NO LONGER for SALE.

Bought new at John Elway Toyota in 1993 by the original owner. I have have owned this truck since 2008. Having owned an FJ40, FJ60 and multiple 80 series, this truck has been my baby. Now upgrading to a 200 series.
Since I bought the truck in 2008 I've done the following, list is not comprehensive.

First, NO LOCKERS and NO, the head gasket has not been done. Running strong as is.

Every part that has been replaced has been with Toyota OEM parts, no exception.

Clear front side markers added by me
Also, front grill replaced in 2010 with the TURBO grill since the USA spec version was NLA.


Lots of Toyota OEM parts that I have that have yet to be installed.
Fan blade
Front seat pad for L+R sides
New weather strip for all 4 doors and belt moulding as well
Multiple Large Oil filters
JDM tailgate with matching paint code.
OEM Toyota repair manual
Plus More

I would drive this truck to Patagonia tomorrow if needed.

One of the cleanest/unmolested 80 series you will find 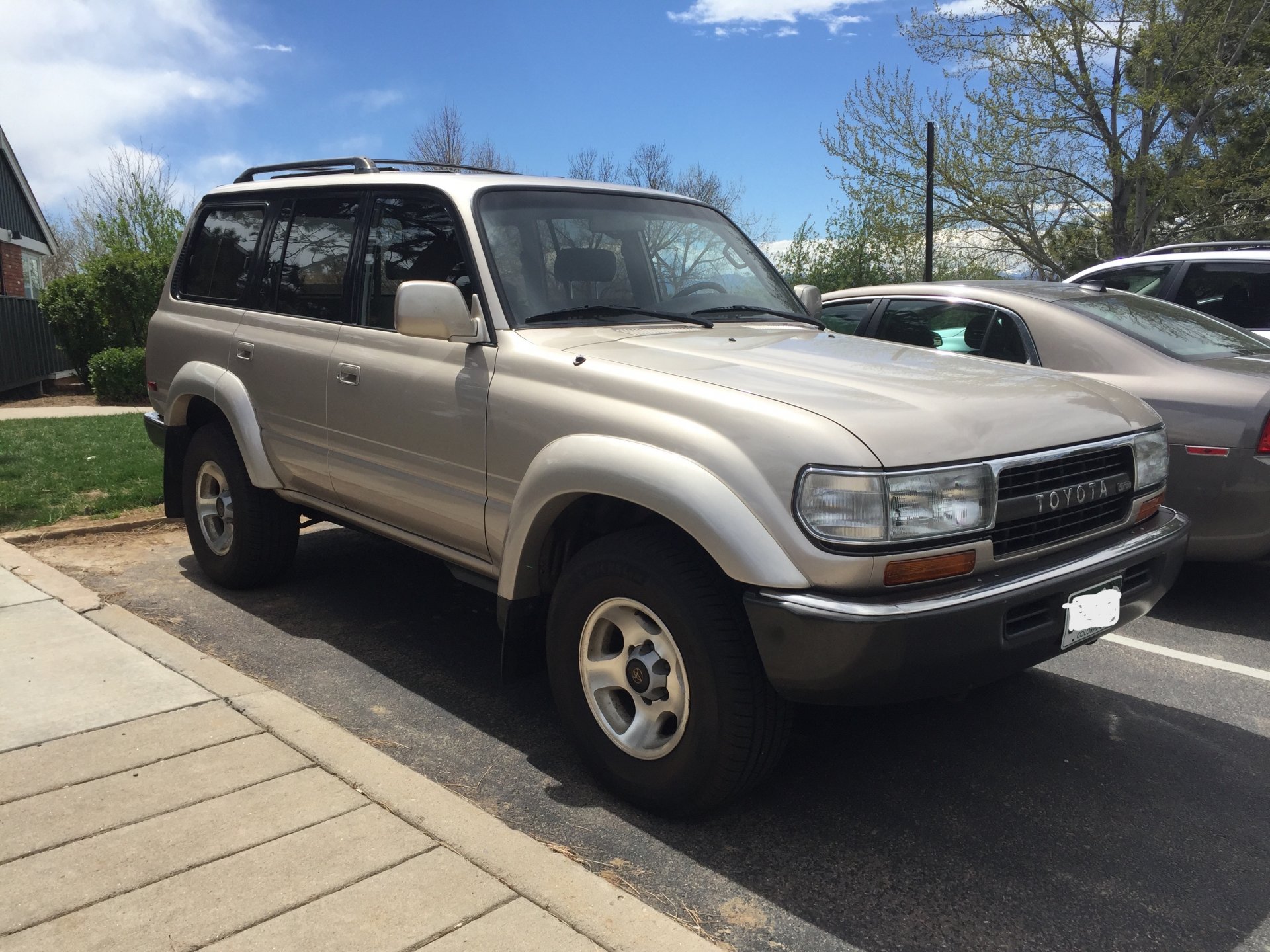 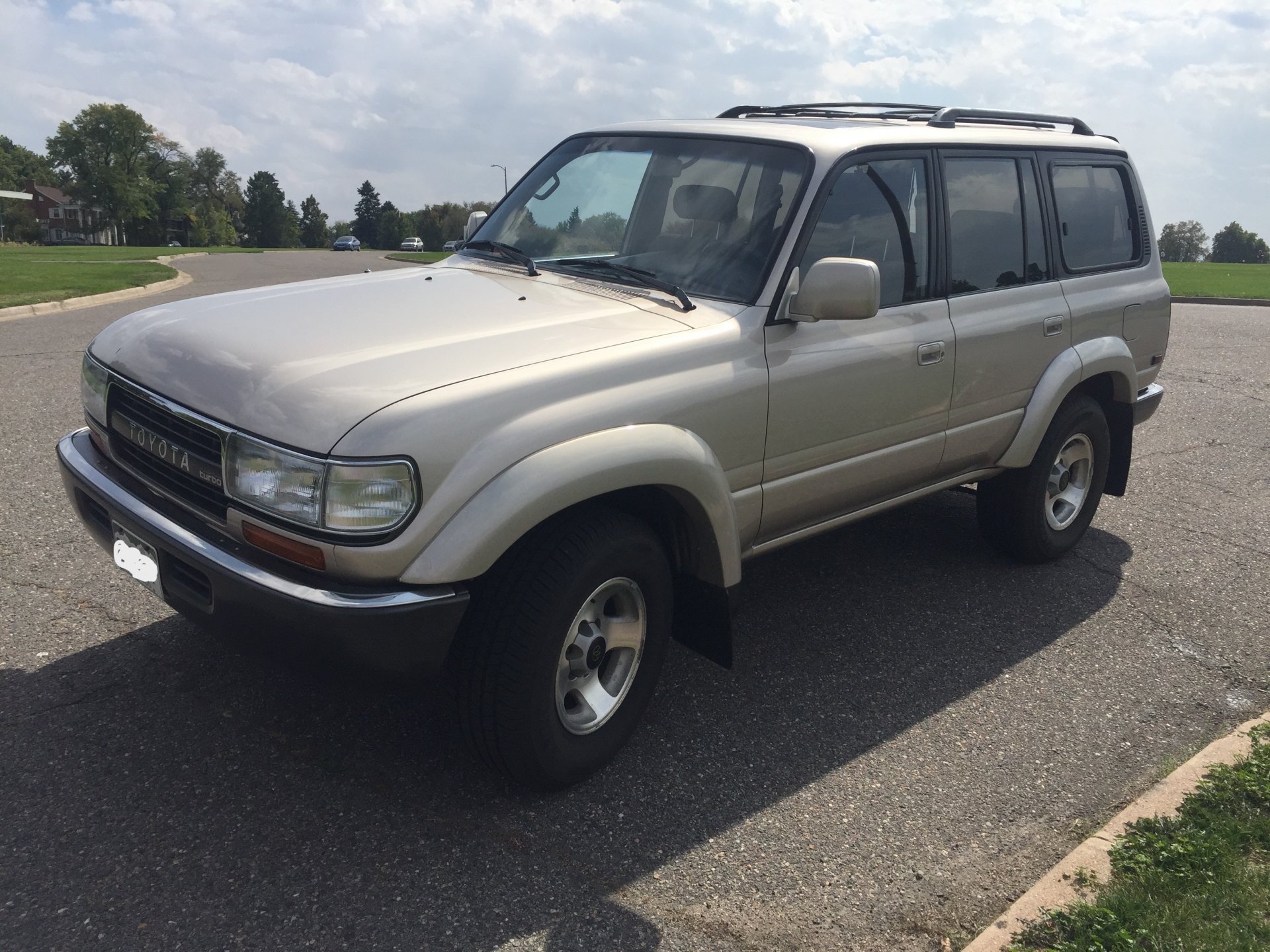 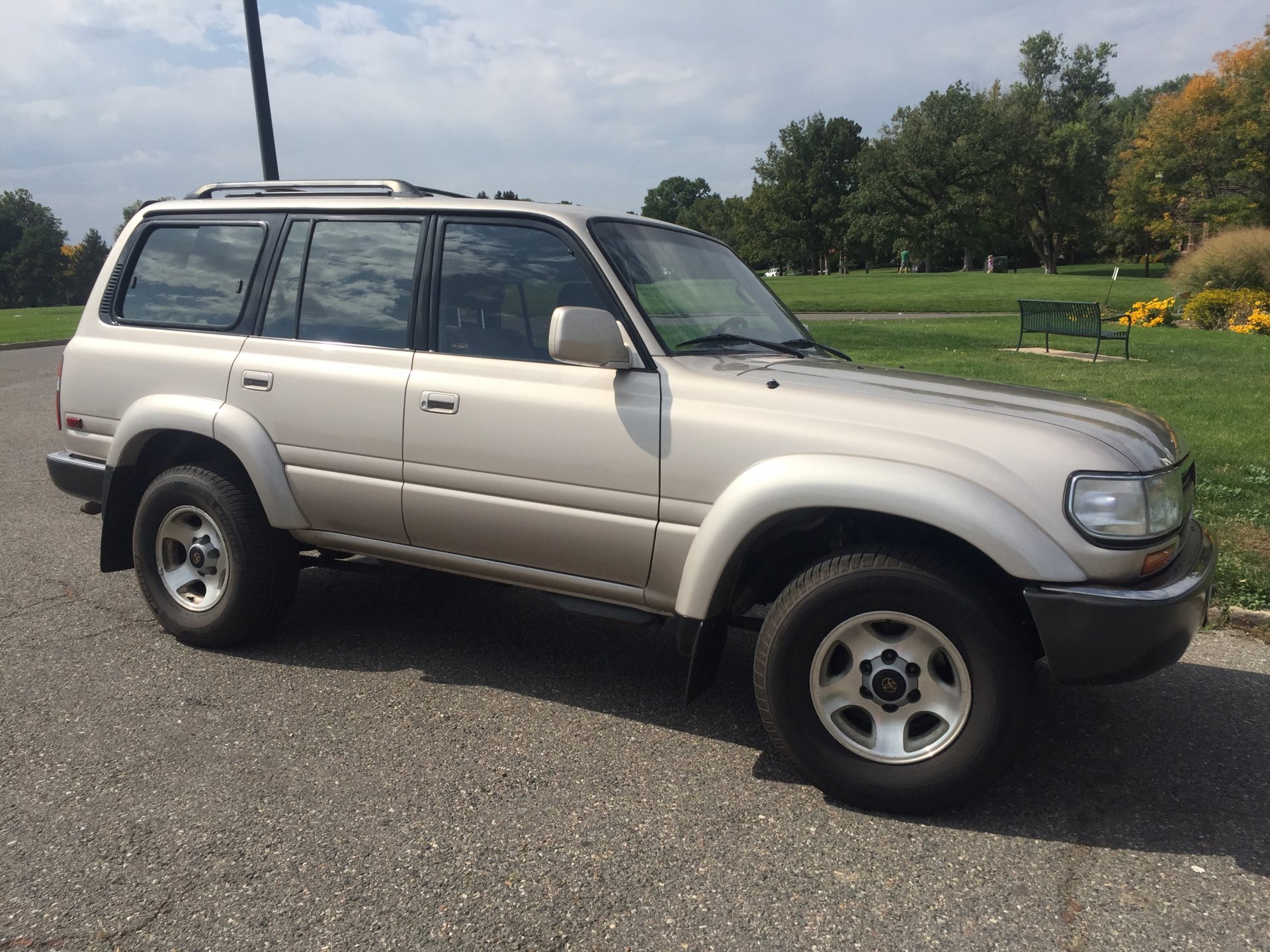 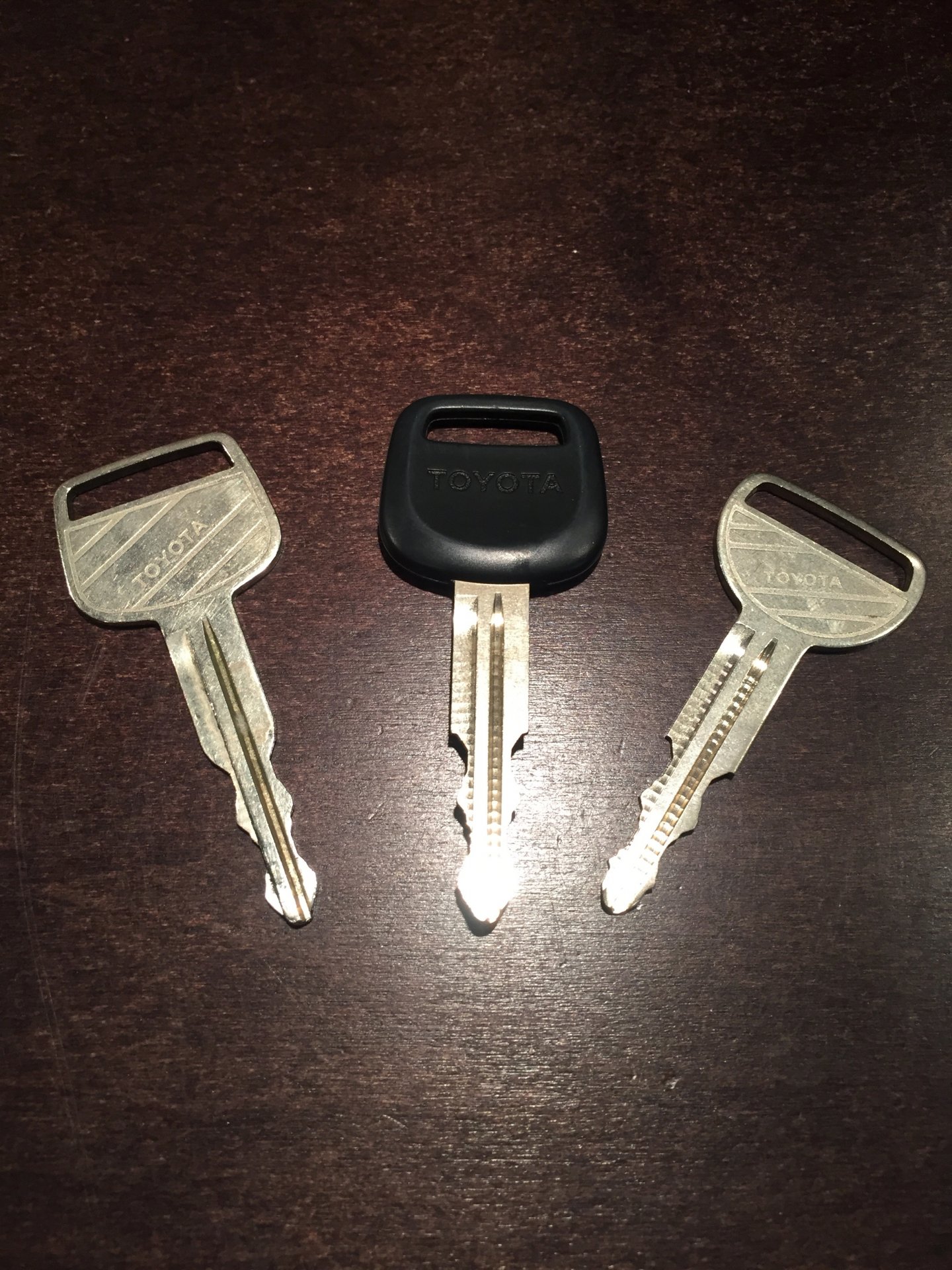 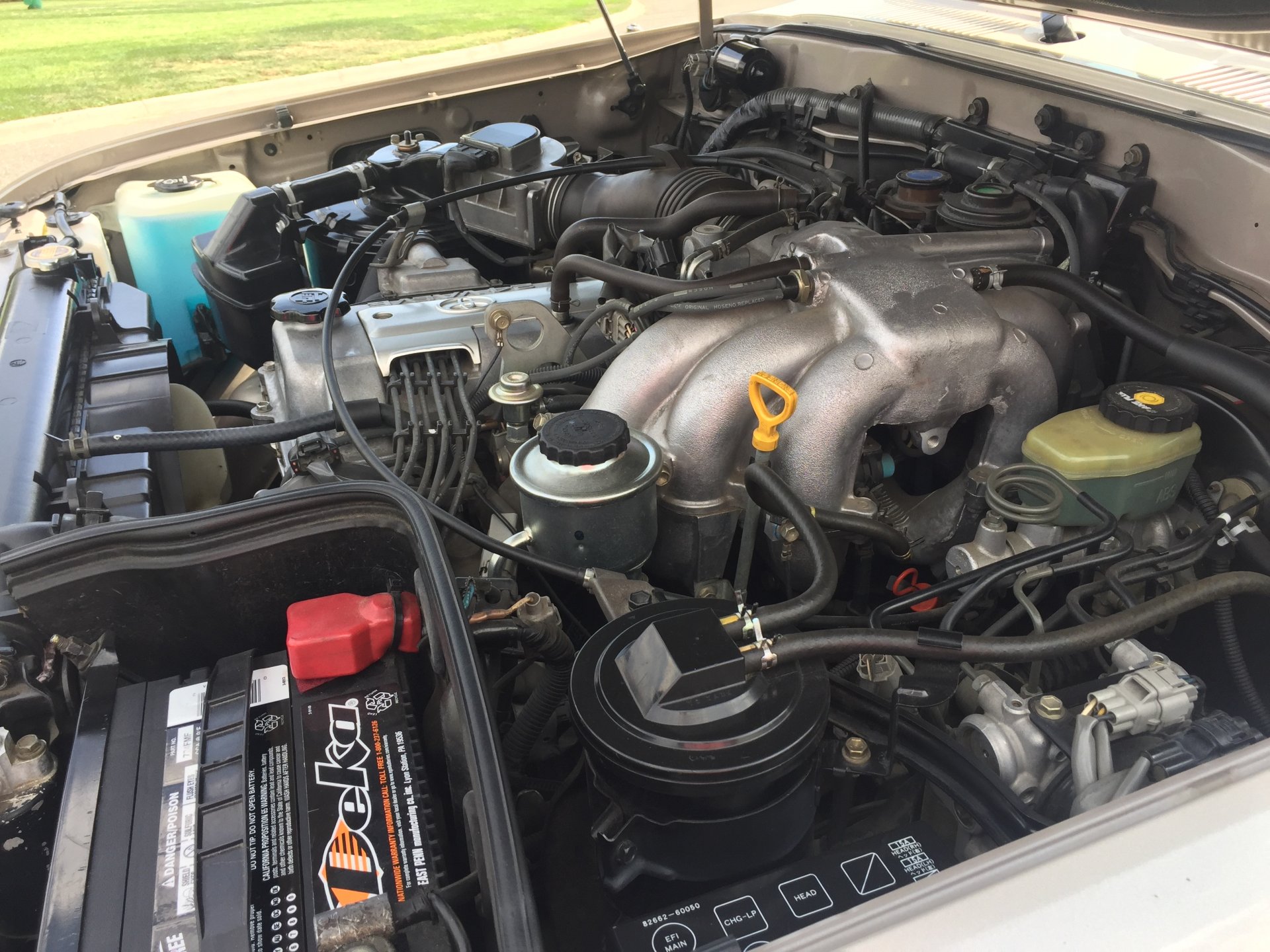 What a sweet ride, looks amazing! I love it when a seller makes a point of showing factory keys...that just gets me where I live. GLWS!!

Some interior and underside pics 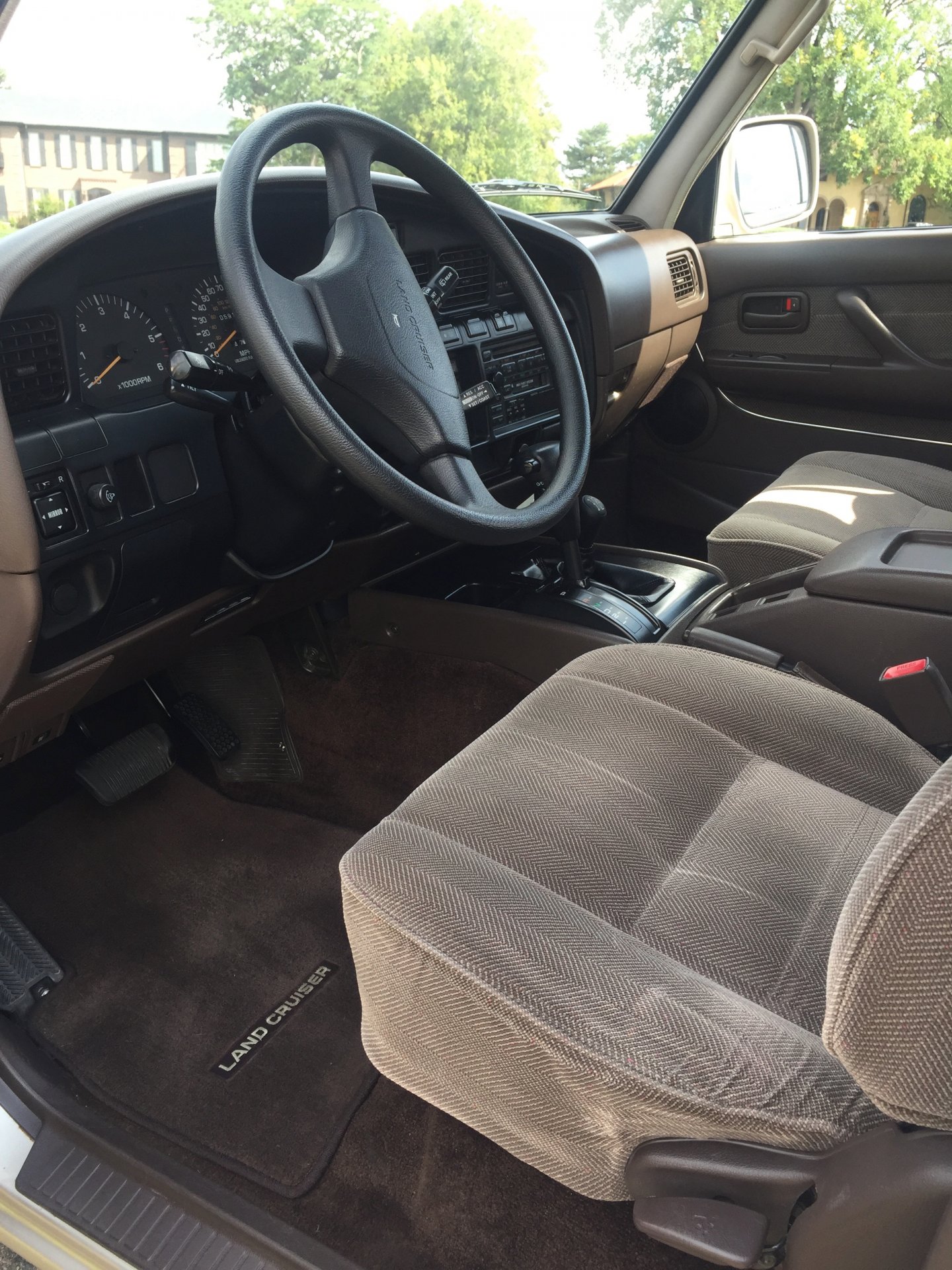 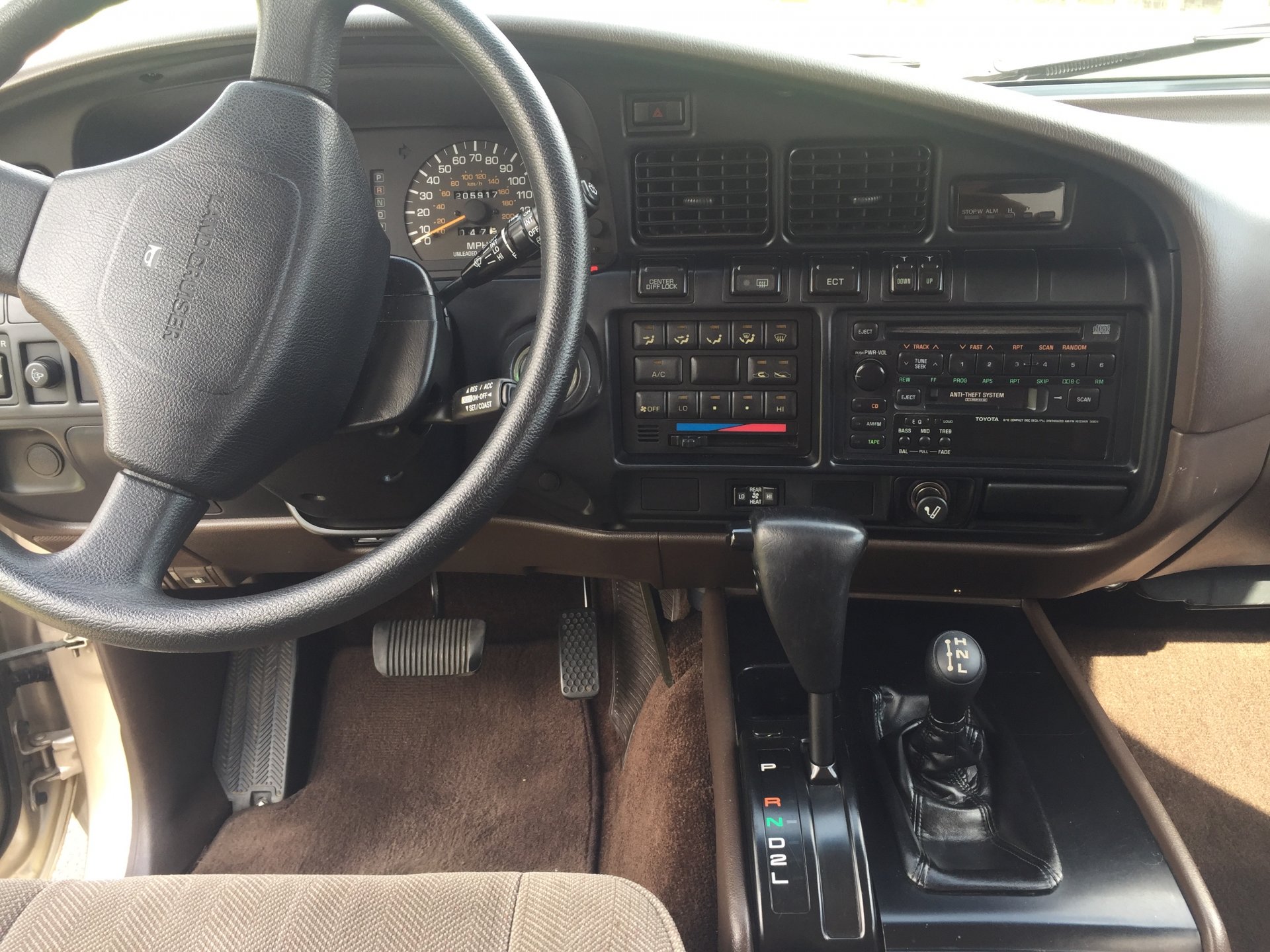 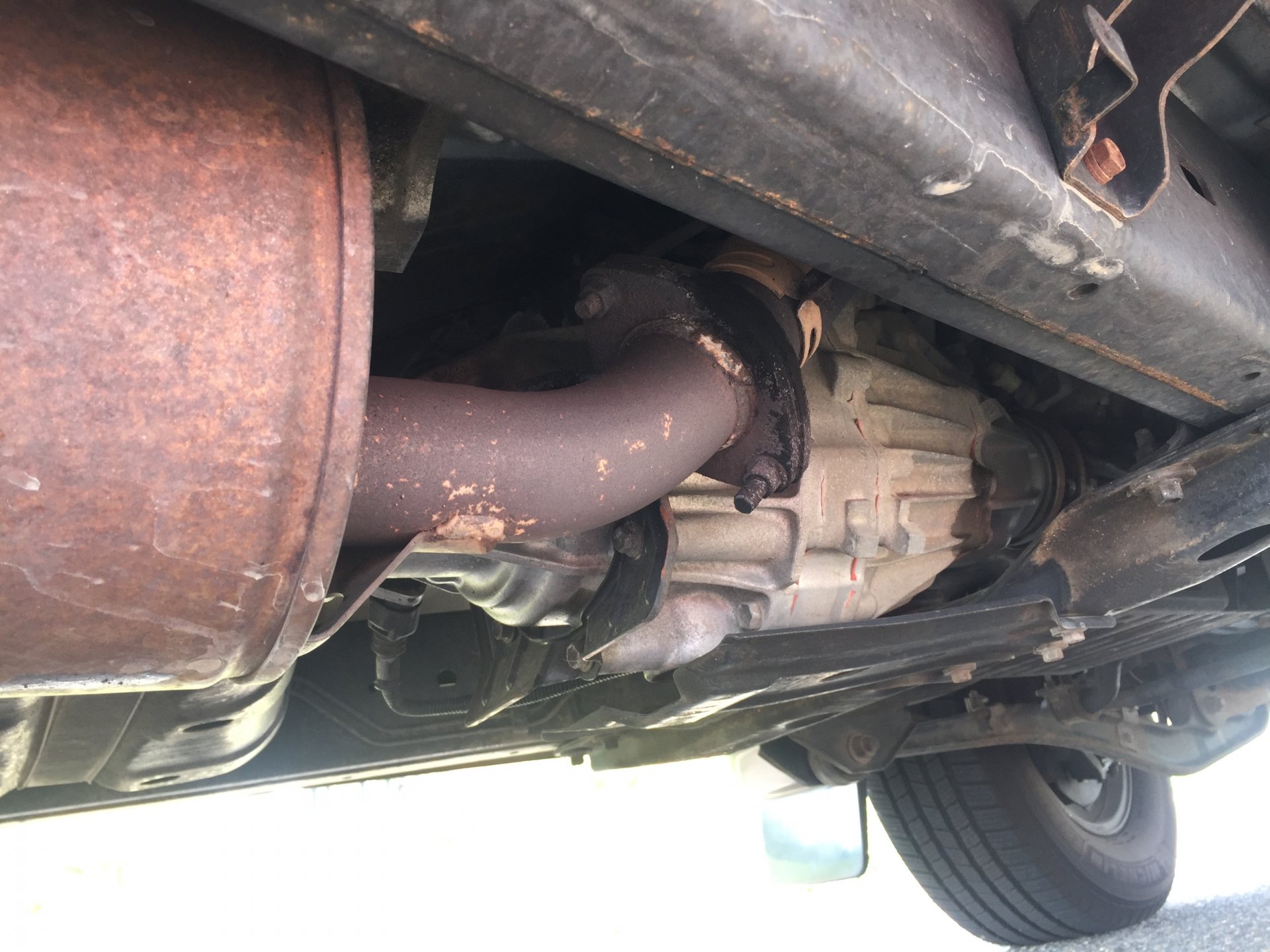 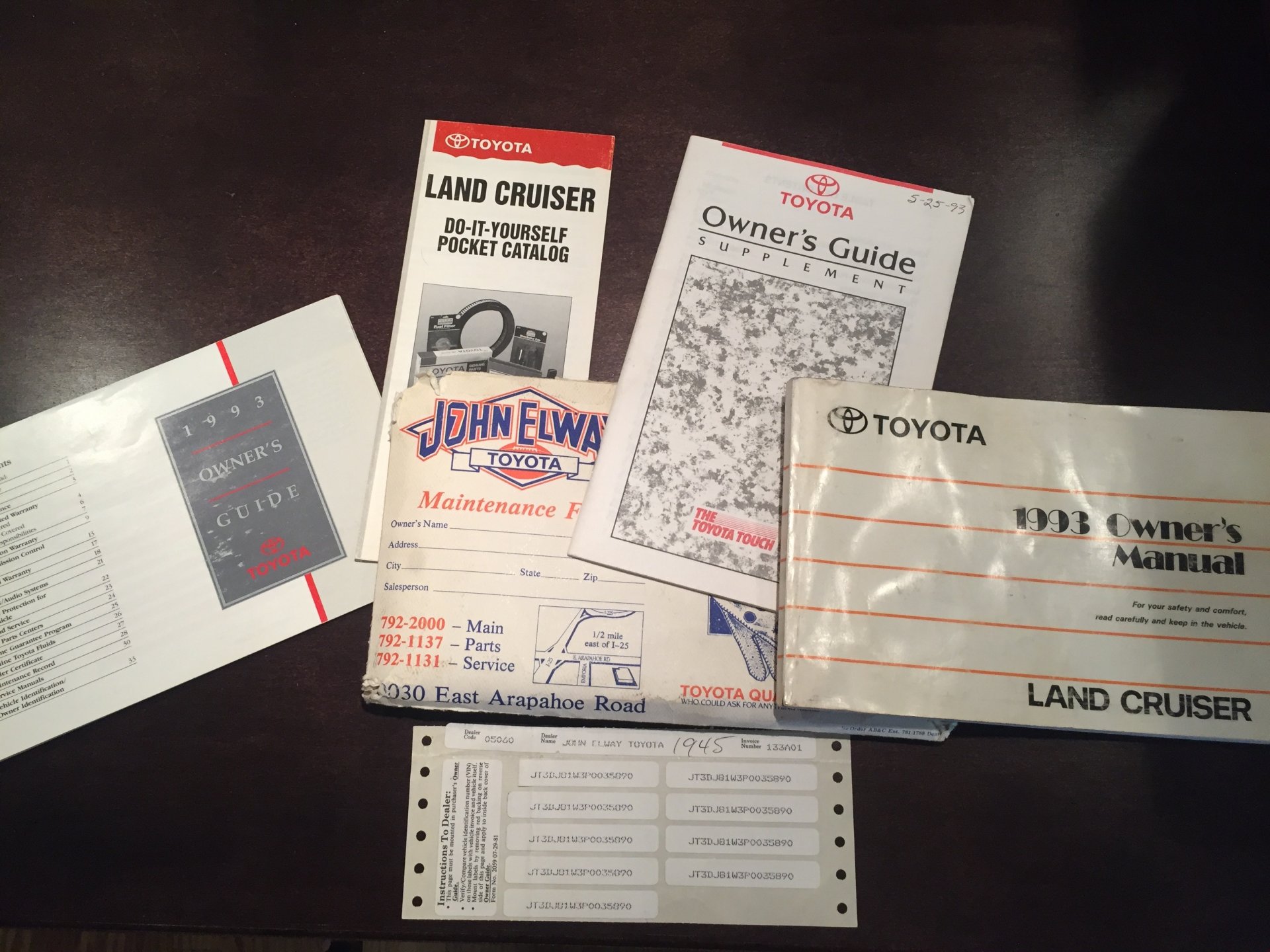 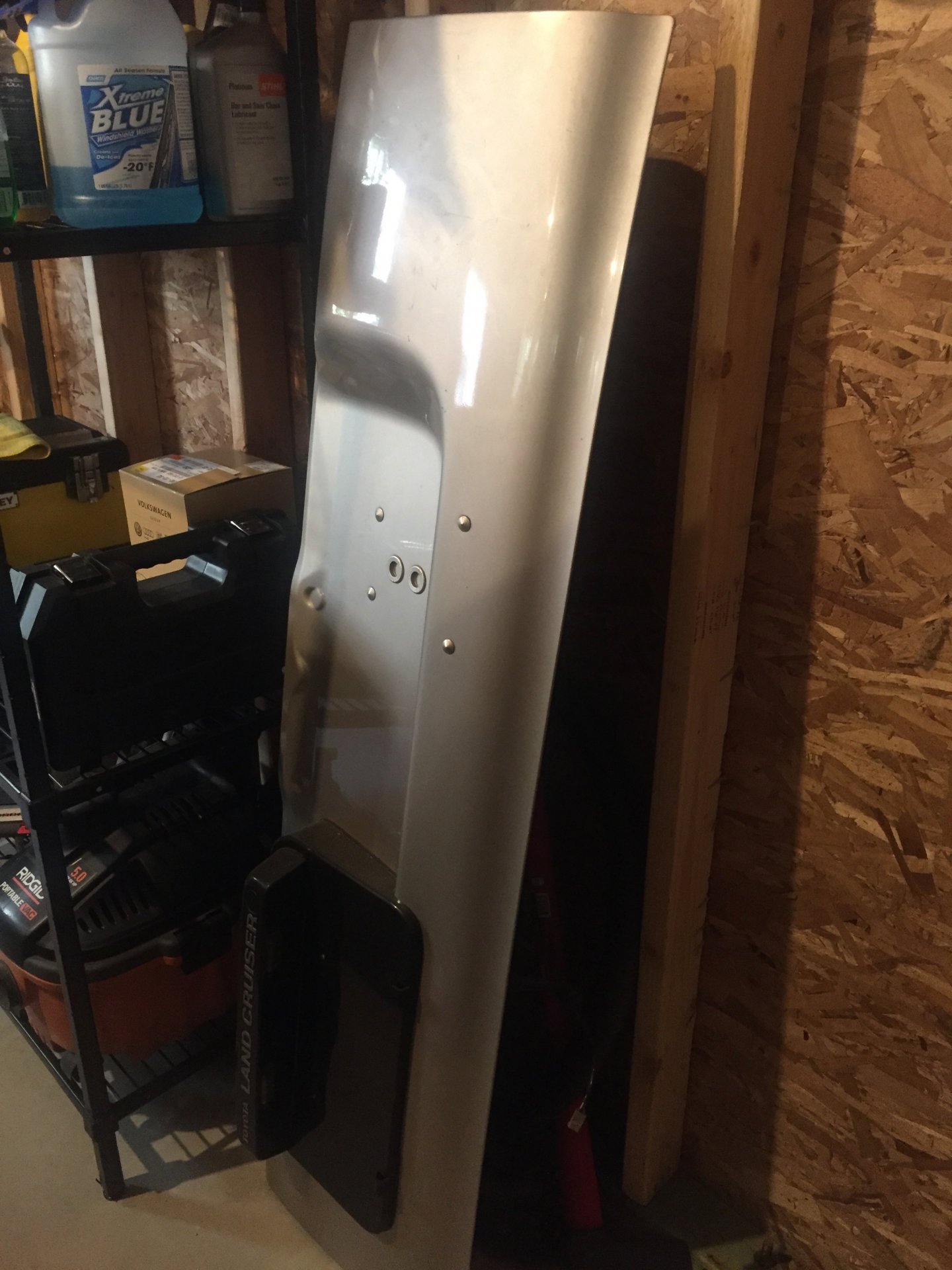 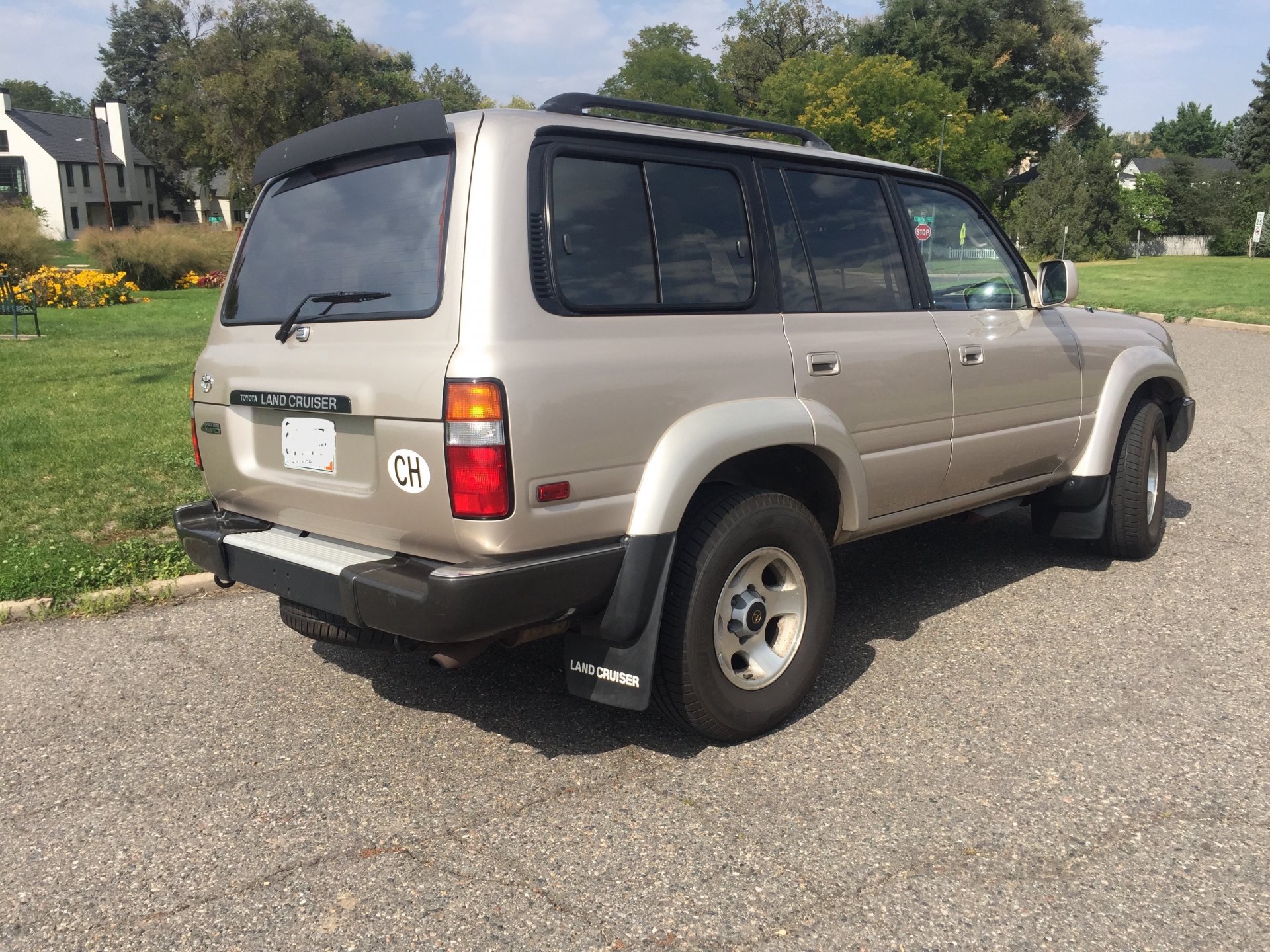 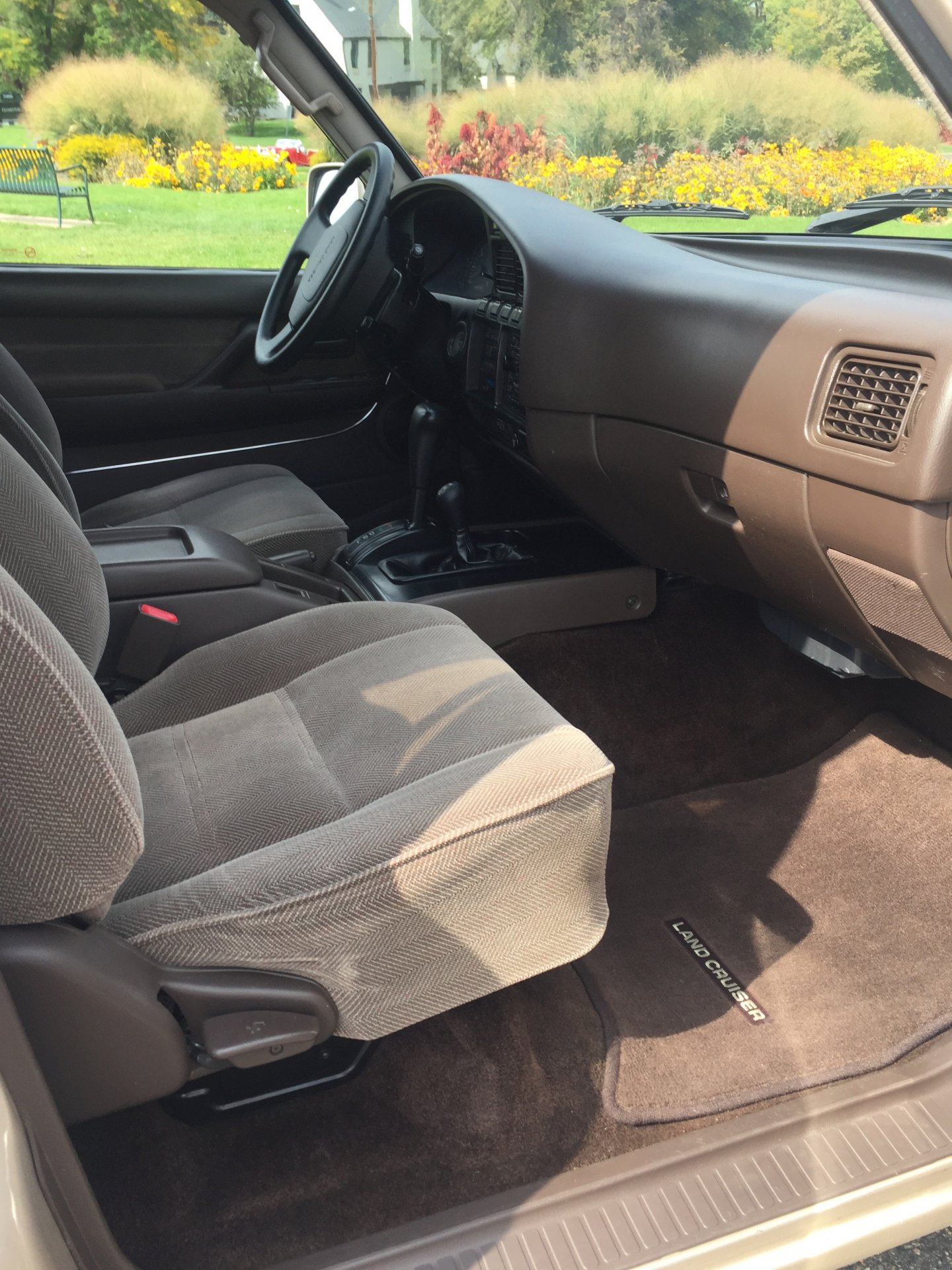 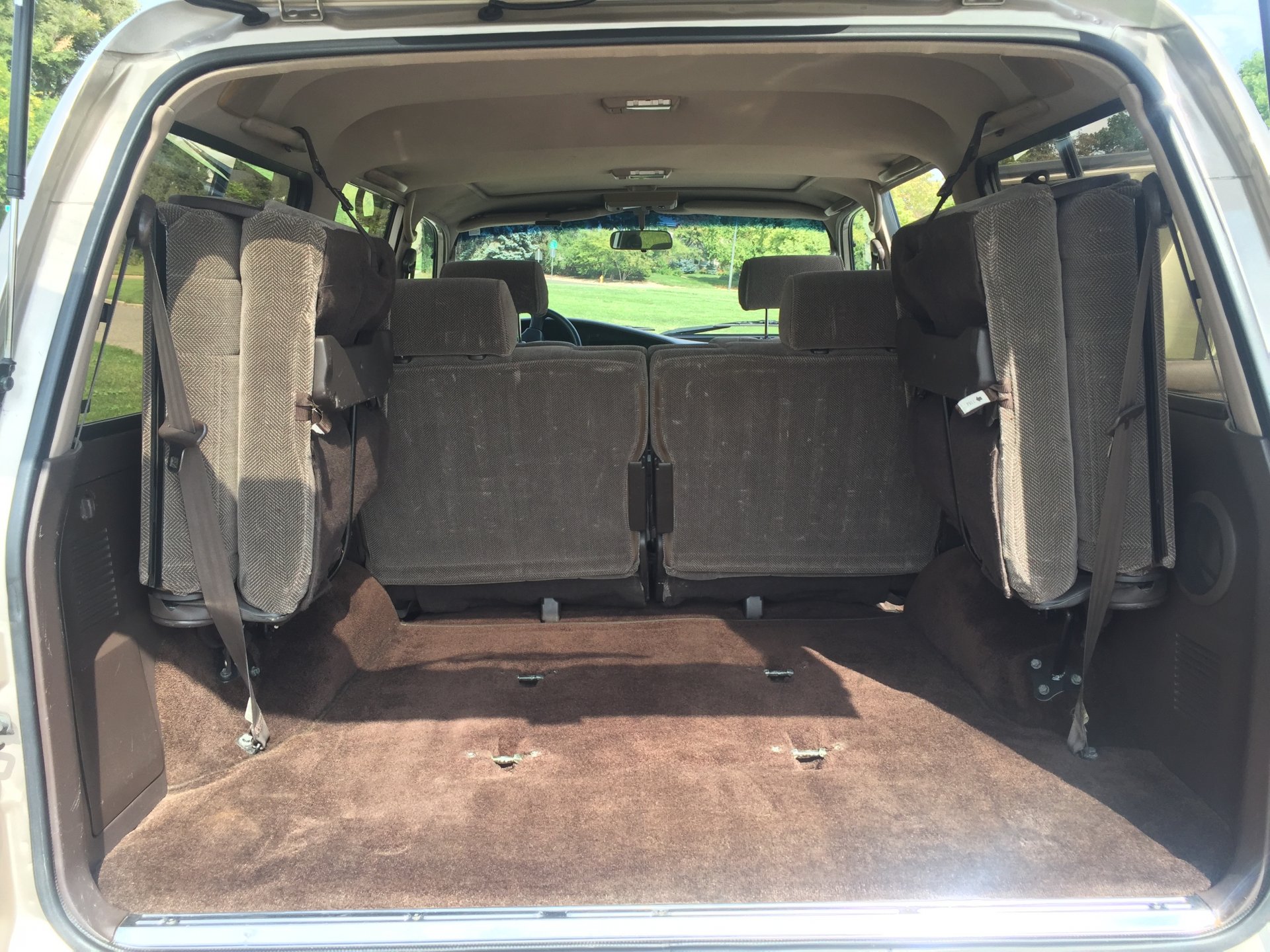 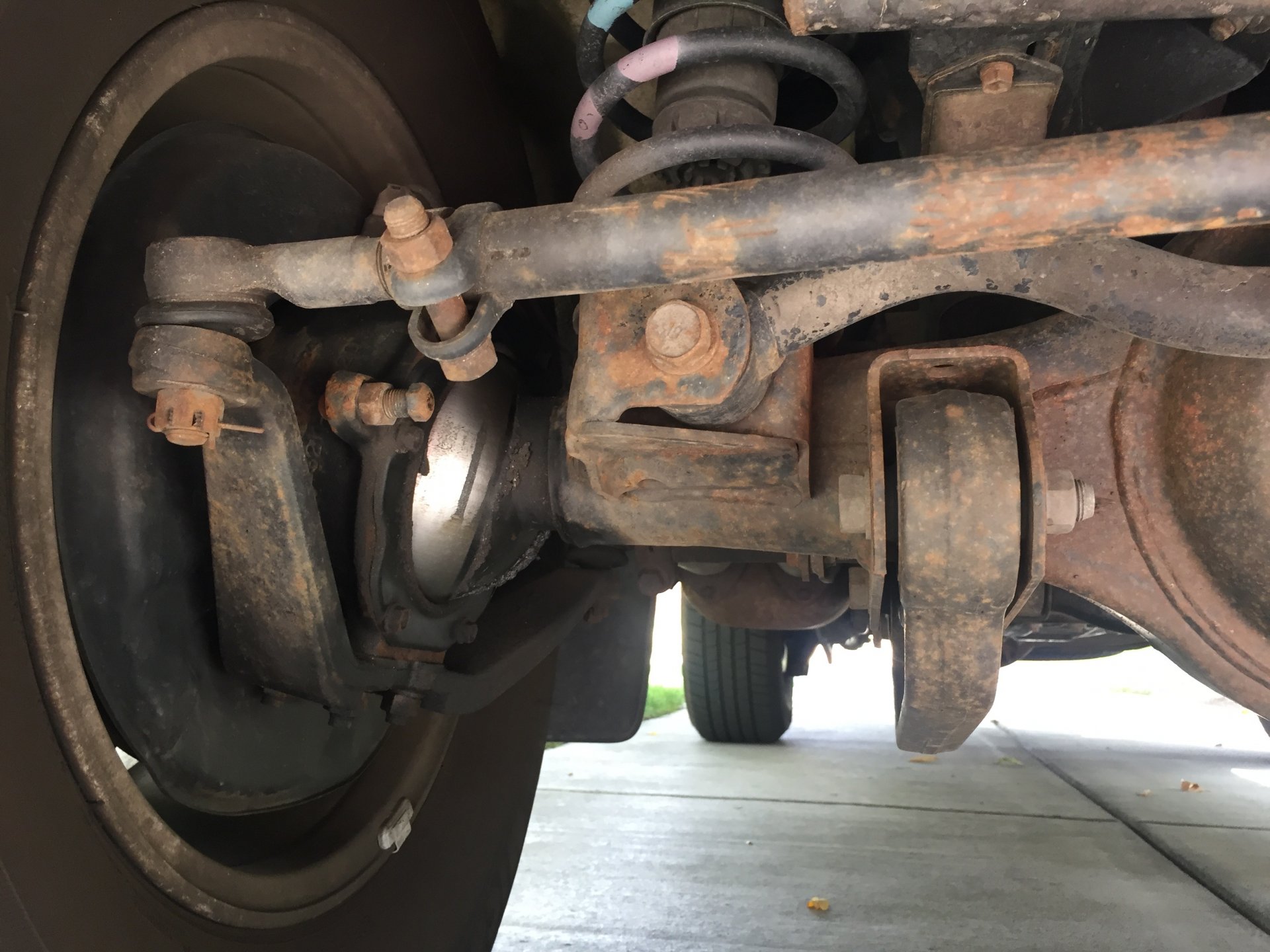 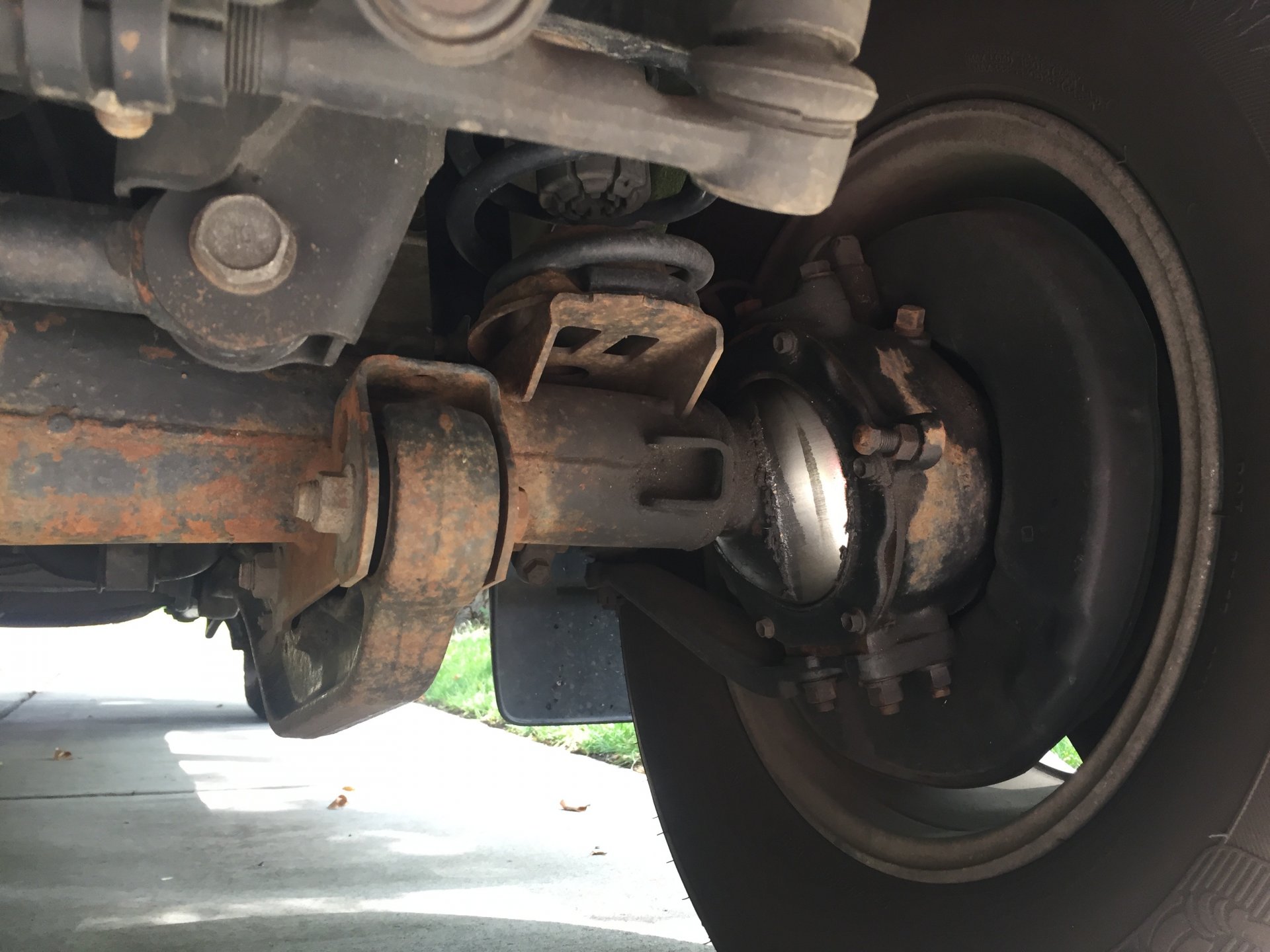 Love the cloth! Going to consider this.
C

I had a truck with this same exact color combo. One of the best. Nice looking truck!

This is probably a dumb question but is the underside of that considered "clean"? Is that just some corrosion or surface rust?

Sorry if naive, new to land cruisers and older cars in general. First post on the forums actually, but I'm interested

Wow, That thing is nice. I constantly look for nice 80's and 100's. I love your original truck. The price is right, and it is truly original. I hate to see someone buy it and trash it on the trails. That truck is a survivor and should be kept in a nice dry garage and driven on sunny days. One of my favorite years due to larger engine, old dash, black center caps, TOYOTA grill, stainless bumper trim, soft cloth, and great color. That would be an excellent candidate for a $20k LS1 swap but at that mileage it probably has another 200k left in it. GLWTS. Hope is goes to a good home.

Really clean truck. Looks like you have spent a lot of effort keeping it original. I am interested if it is still available. Sent my contact info via dm.

Truck is no longer for sale. Electing to keep her with me. Thanks for the replies.


Peter
You must log in or register to reply here.