Just got back from the Katemcy WE Rock event.

Jimbro KILLED the competition with a negative 35 points for the day. I think he took 2 cones and had one back up ALL DAY! JIm was cool as a cucumber (on the outside) and he and his spotter kicked some major ass. The "cruiser" buggy was a major hit. Ran flawlessly!

High5 and I took the XXL class by 20+ points even after we 40'ed one whole run with a broken front WARN hub. We hit every bonus line and only 2 cones all day. Brian saved near disaster on the first course when he rolled over on a cone, but drove it out. 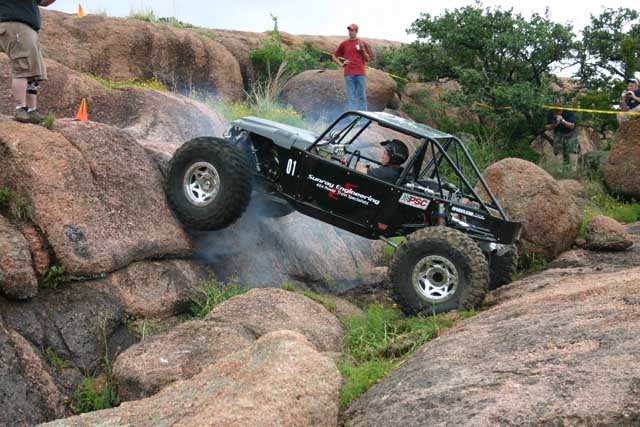 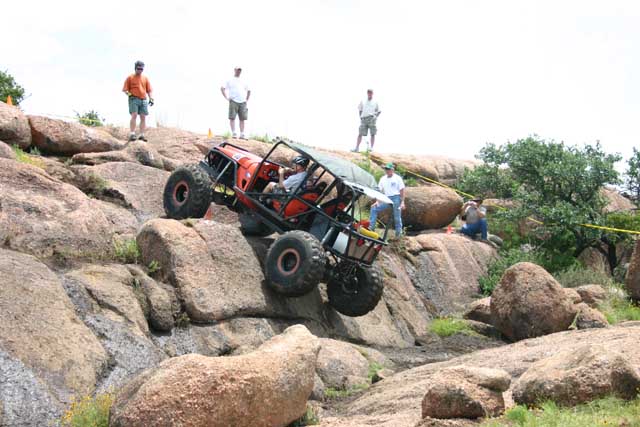 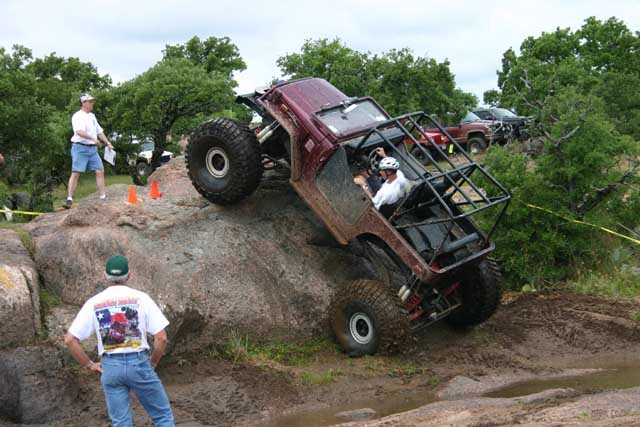 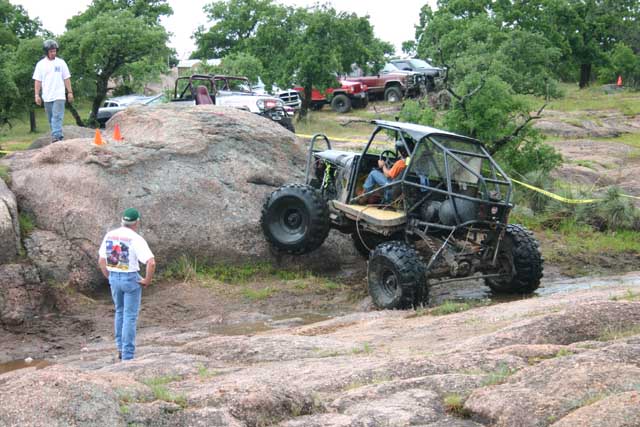 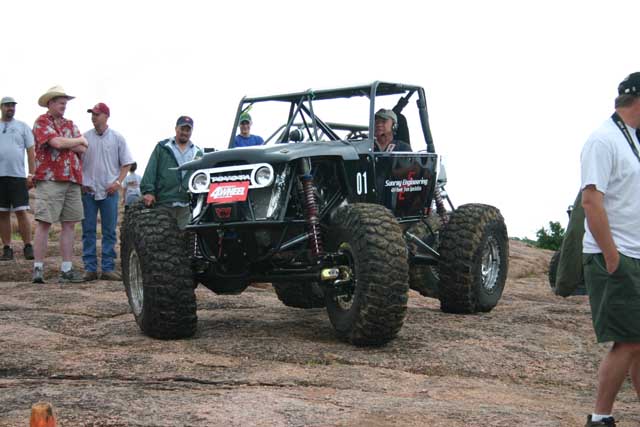 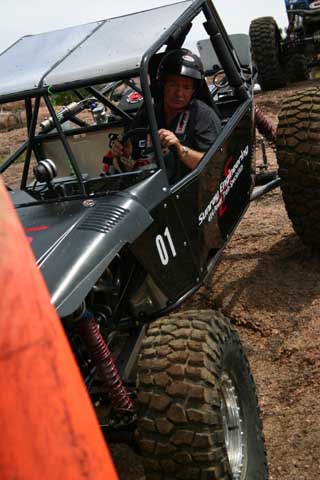 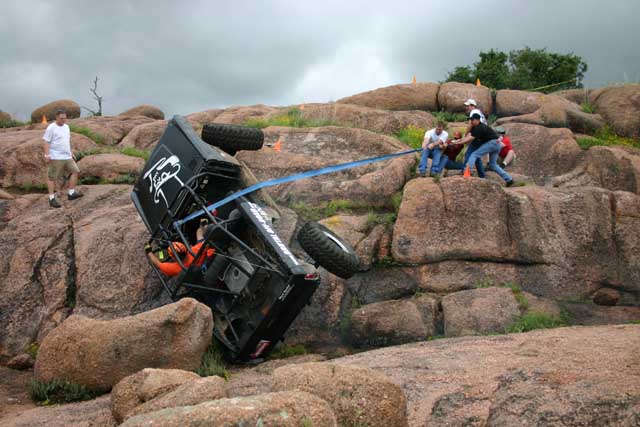 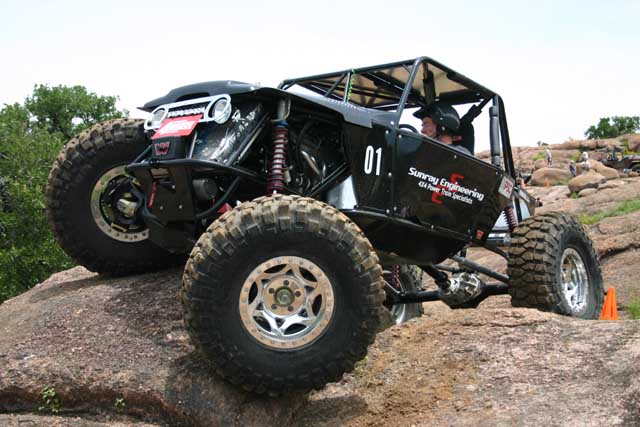 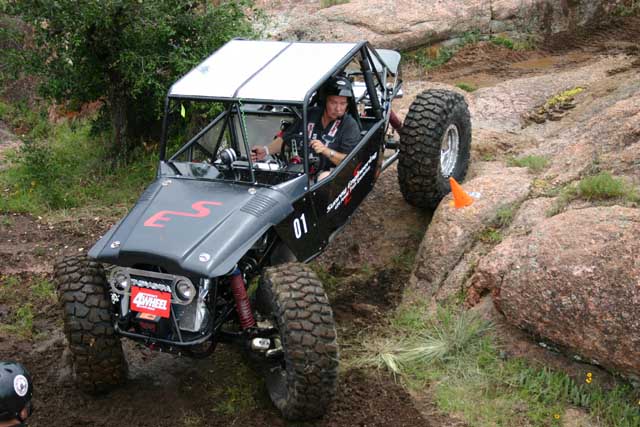 Wish I had more of Brian and me........hard to take pics and spot that wild man! 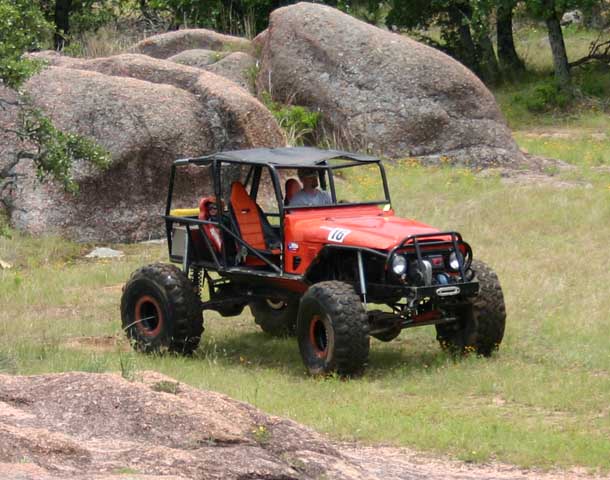 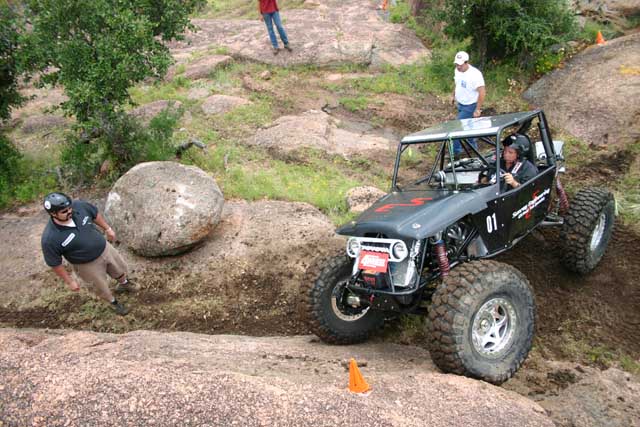 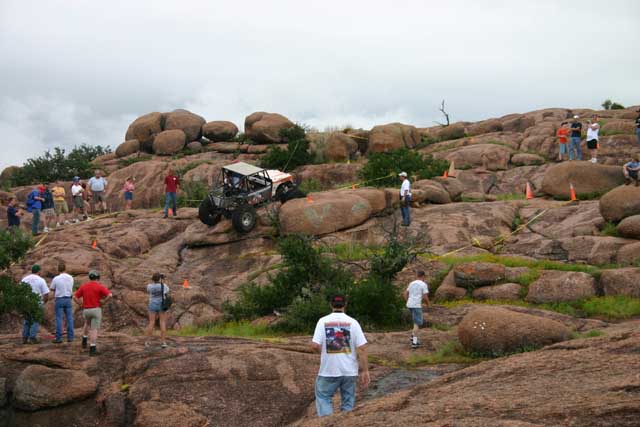 I love the first pic with the tires smoking.
Nick
'78 FJ40 (scattered all over garage)

WAY TO GO JIM!!!!! Also congrats to Tom and the gang at Sunray!

It actually looked semi dry there. Was planning on heading out but the radar looked like rain so I stayed home... Doh!
Bruce Mitchell
2016 Tacoma 4x4 Limited

Congrats!!!!!!
"Hallucinations are bad enough. But after awhile you learn to cope with things like seeing your dead grandmother crawling up your leg with a knife in her teeth. Most acid fanciers can handle this sort of thing. But nobody can handle that other trip-the possibility that any freak with $1.98 can walk into the Circus-Circus and suddenly appear in the sky over downtown Las Vegas twelve times the size of God, howling anything that comes into his head. No, this is not a good town for psychedelic drugs."

Pic #3 - is that the maroon Cruzah on rockwells that was featured in TT many months back? Or is this a different one? Don't you mean to say "Buggys with Cruzah bibs & hoods" rule W.E. Rock Texas?
Ga. Cruisers TLCA #3343
'72

LC_Hamma said:
Pic #3 - is that the maroon Cruzah on rockwells that was featured in TT many months back? Or is this a different one? Don't you mean to say "Buggys with Cruzah bibs & hoods" rule W.E. Rock Texas?
Click to expand...


Yes that is the same moster Cruiser that was one of my first OTBs.

Yes that is the same moster Cruiser that was one of my first OTBs.

Not really, I was spotting, so not much time for picture taking unfortunatly. Yeah, he mounted up those Phat 46" Mickey's right before the comp. 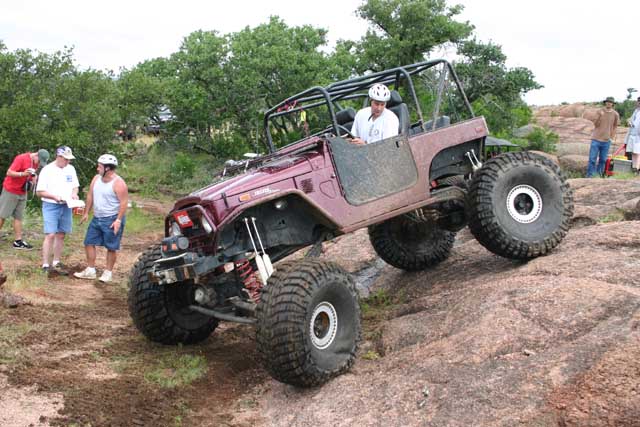 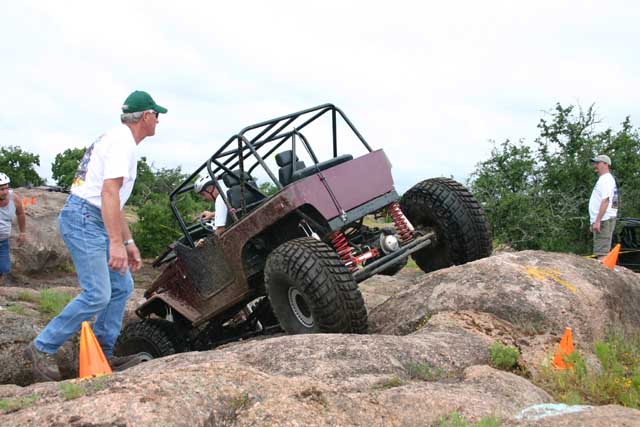 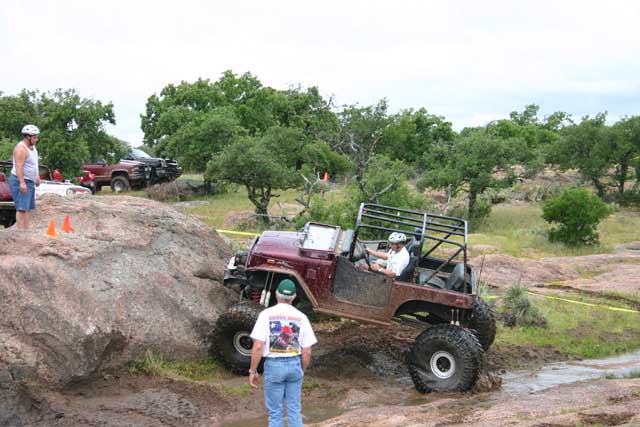 awesome job gang.....talked with Lance last night, he was still wound tight over how well Jim and the rig worked!!

It was pooring at my house when I woke up so I chickened out. Should have just drove the cruiser over and got soaked...dammit

"There is no hunting like the hunting of man, and those who have hunted armed men long enough and liked it, never care for anything else thereafter."
-Ernest Hemingway

Congrats to Jimbro, Grogan, Hi5, as well as Sunray!