PIP said:
From producing automotive parts and products for nearly 2 decades I can tell you that there is a difference in the parts that are produced to build a new vehicle VS the parts that go into a box for repair parts, regardless of who's name is on the box or the part.

Parts that go into the build of a new vehicle are delivered under strict performance criteria. Basically, if a wheel bearing or a glove box latch fails in a new vehicle the manufacturer is responsible to make the vehicle manufacturer whole. That means paying for parts and labor to replace every single failed part out there.

Parts made for stock to repair existing vehicles carry no such performance clause.
Click to expand...

This make perfect sense to me, from decades of experience in the semiconductor industry.
When a big customer has a field component failure, it has a negative effect on their reputation, so they often have procedures in place to have the component returned back to the vendor under a traceable RMA(Return Material Authorization) # for root cause failure analysis - and they demand a corrective action plan from said vendor, to guarantee an acceptably low statistical failure rate, with financial incentives in place.
On the other hand - retail part sales has no such procedures or motivations in place.
You just rely on statistical quality control methods to give you a good quality part.
Mark Mir
'97 LX450 w factory lockers
Getting smarter every day other week or so.

Toyota does a lot of stuff differently than most of “industry”. Most people would say they do it better. So if an aftermarket line part from an Toyota OEM, is truly identical to the original, I would believe it.

There is a lot of truth to what the above posters are saying.

In Toyota-world, part number differentiations between blueprint/engineering/manufacturing and service parts support are sometimes radically different… let alone OEM manufacturer OE aftermarket parts….. (like Aisin here manufacturing the cover for both OEM line installation— 11310-66020-00 —as well as selling them with slight modifications in the aftermarket. Not all OEMs allow their suppliers to directly compete with their OTC dealer-authorized service parts).

But the direct, long term relationships between Toyota and most of the Toyota Group parts suppliers, necessitates that they find different revenue streams for success. Denso, Aisin, JTEKT/Koyo/Toyoda Industries, ADVICS, Toyoda Boshuku, and others, have robust aftermarket and even other market sales streams that support Toyota Group goals.

In this instance, 11310-66020-00 (timing cover/oil pump housing assembly) would have been the assigned part number for delivery for line install. All approved parts have -00 given to them once they are approved for line use.

Long term supply designations are given by the bean counters often decades in advance of final super session or discontinuation of a part number (and hence loss of OEM revenue stream for the supplier).

Toyota needs their suppliers success because it equates to Toyota’s success. Very symbiotic. It’s all built into the Toyota system and provides for system growth and success.
10/1985 PZJ70 (the conversion has begun)
www.olc4x4.com
IG: onur.azeri.olc4x4
F

If the Toyota part was completely designed and developed under TMS, it will have two separate set of part numbers. One used for ordering and delivery to line side and another used for service parts. They will be completely different from each other. The customer and dealer can only use the part number used for service parts to order the part if they want it. Usually applies to TRD parts such as the BBS wheel which is both installed line side and also can be ordered as service parts.
1986 FJ73 Colombian (sold)
1990 PZJ70 JDM (sold)
1993 HZJ77 JDM

New timing cover. I chose an AISIN from Partsouq. Notice they ground off 'Toyota '. Also notice...what I thought were cracks in my old timing chain cover...are also in this new cover. They are not cracks (as many of you pointed out). Some lessons are more expensive than others. 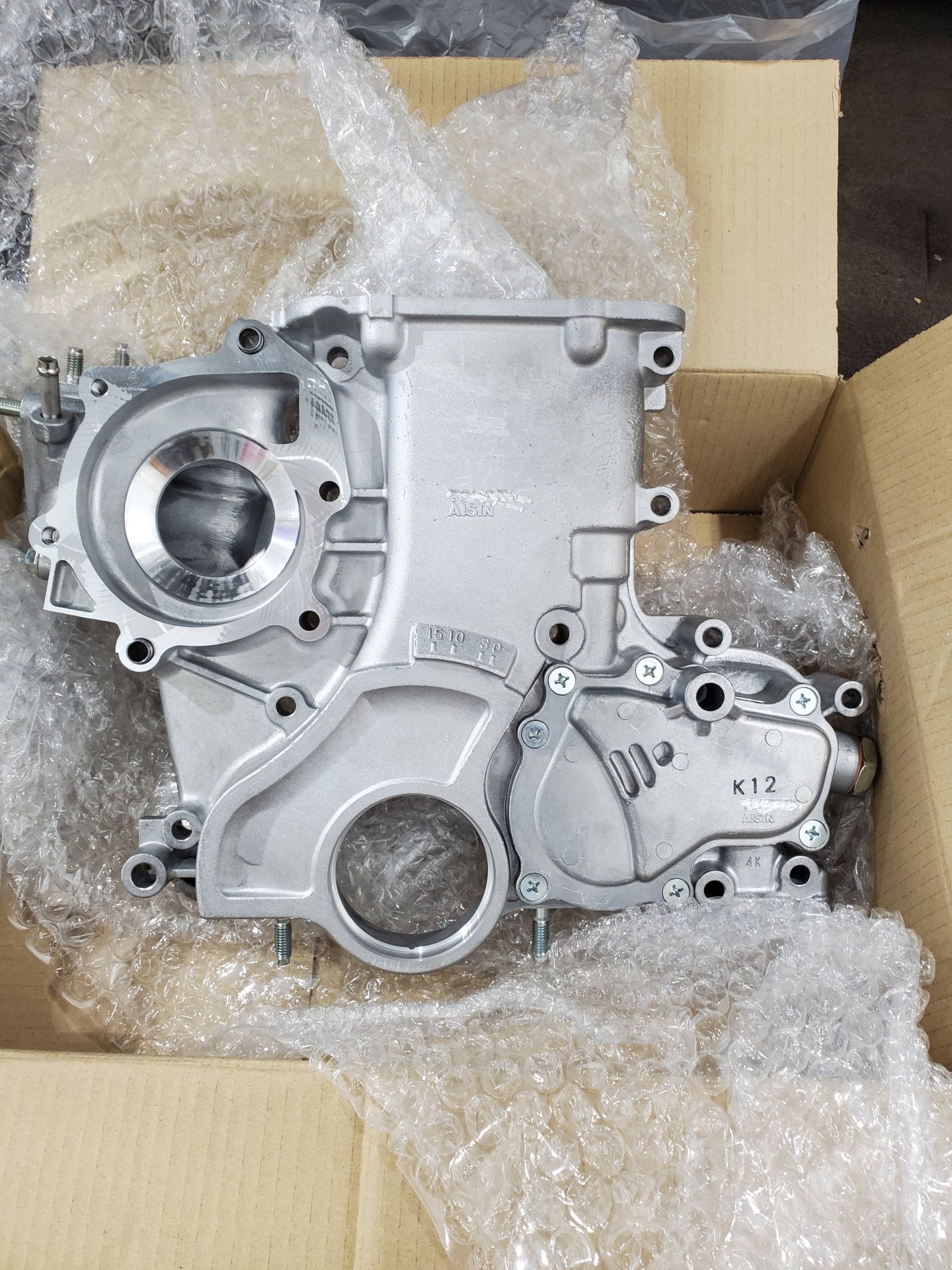 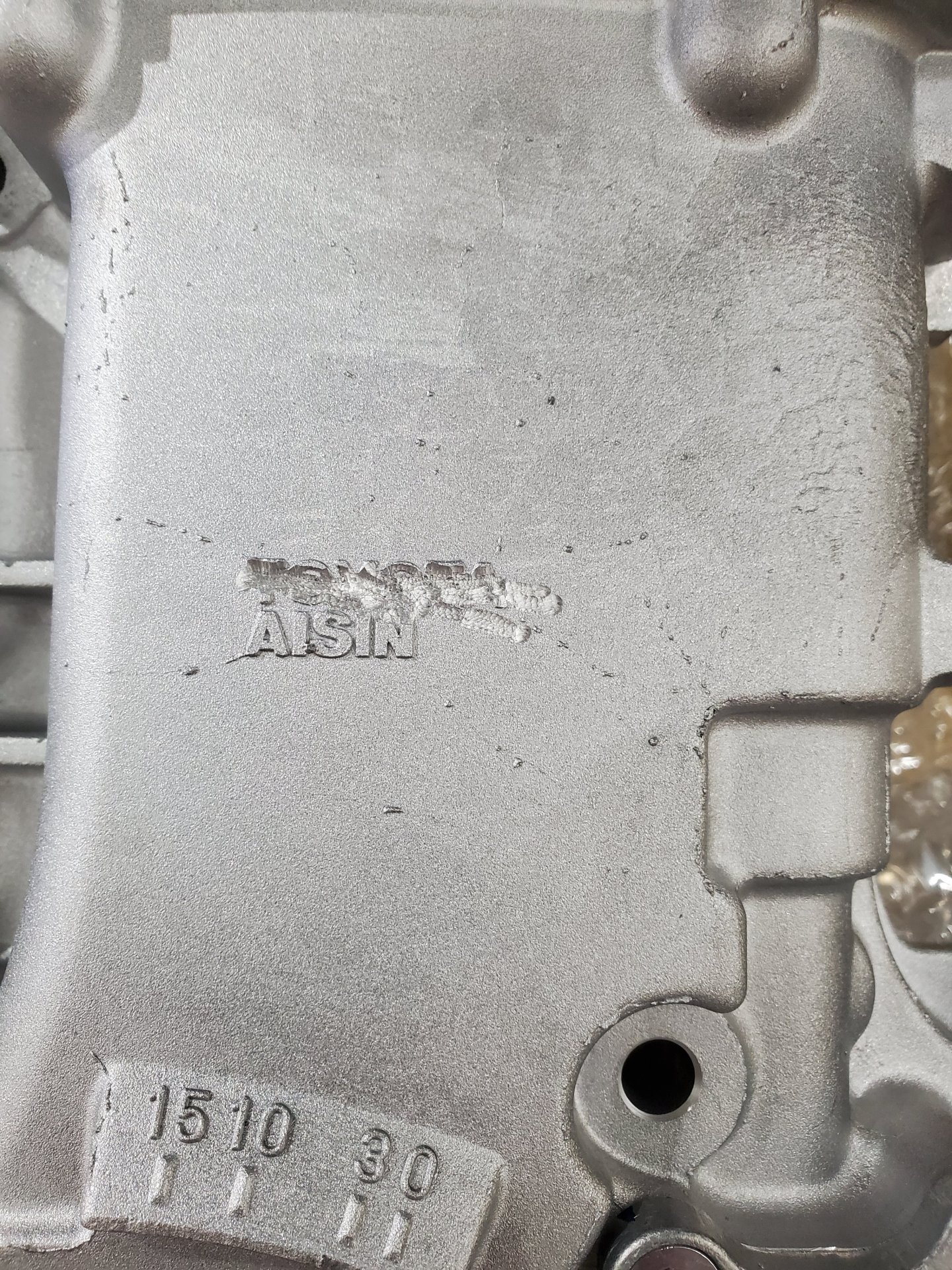 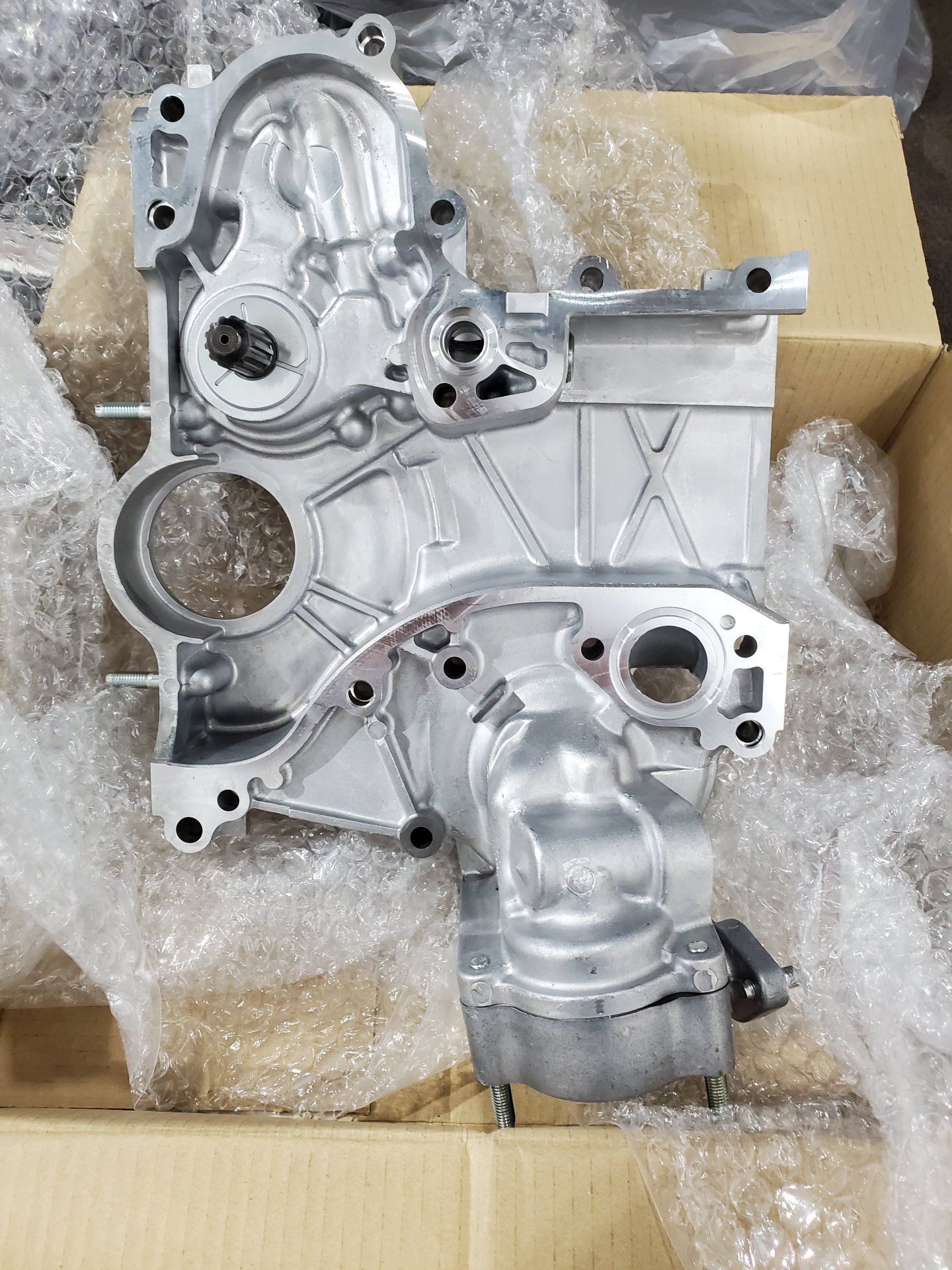 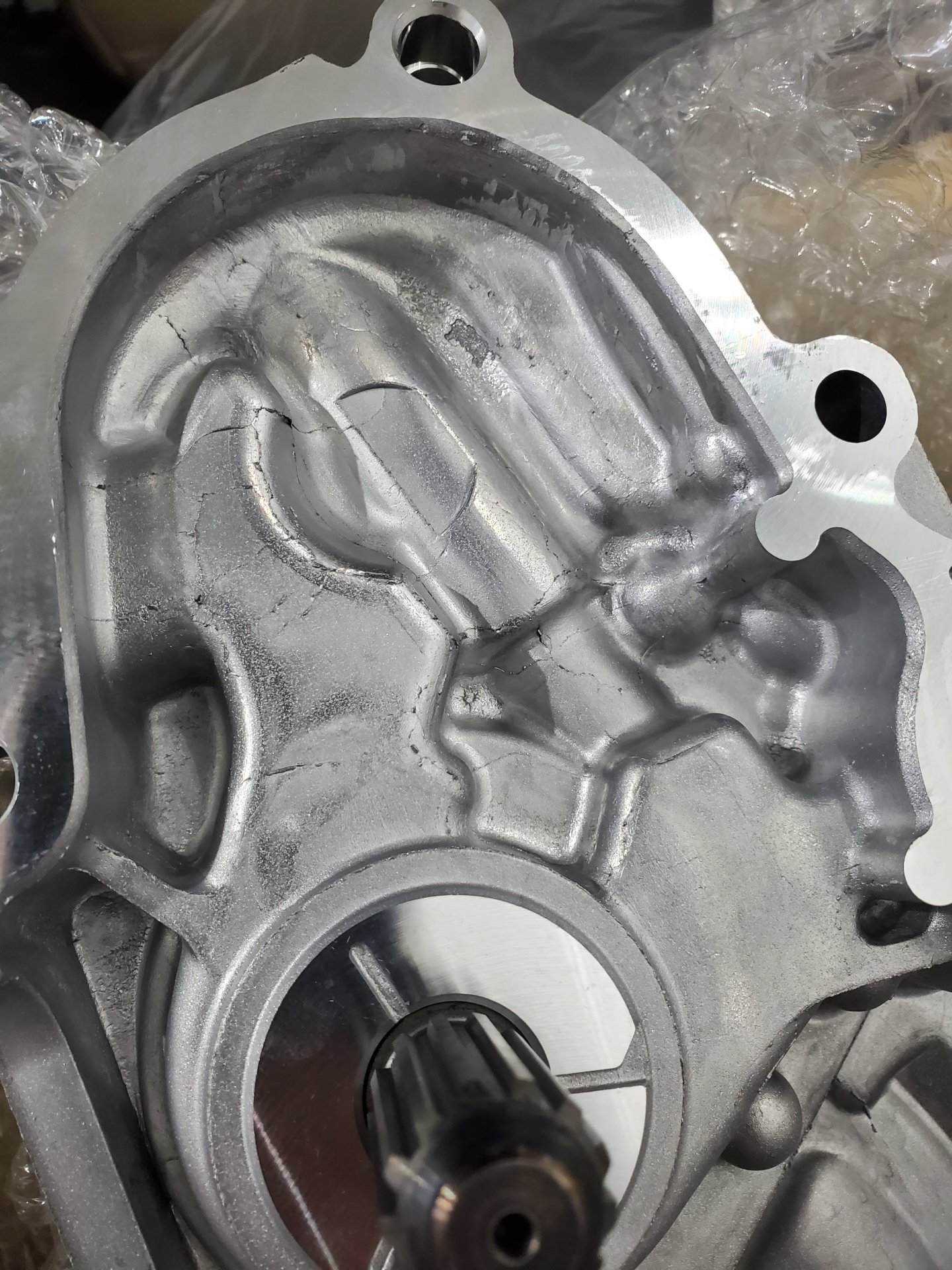 Why does my 80 series squeaks in reverse?

Messed up HG while attempting to reseal timing cover
2 3