I'm looking for some new, long-wearing floor mats for Tito and used to have these in my 356. Did a search but didn't find anything so was curious if anyone had these and how the fit was.

Love coco mats. All the rage...

wow.......nice mats but they sure are not cheap

Yeah they are super expensive but durable as all hell. I don't think they would ever wear--they are basically sisal and wool I believe. Will keep the thread updated if/when I pull the trigger to report on fit


You can see them on the site at www.cocomats.com -- I ordered brown/natural to go with my brown and tan interior.

Bumping this thread... anyone else go with coco mats or something similar? I'm trying to find what size?... Or a comparable vehicle? CocoMats customer service is great, but they're asking me to trace out my own pattern.

Like rubber mats in any off-road vehicle. Installed Toyota all weather mats in our 2000 Tundra, used them until 2006 when I traded it in. Pulled the mats and installed the carpet mats. In January 04 bought a new 4runner had all weather mats installed when we drove it off the lot. Still in great shape. Bought some 100 series all weather mats for my FJ62. Fit is pretty good. When I bought a used 100 series I switched them to the 100 series. Found some oak mats which were a better color match. Brown mats went back into the FJ62 where there are today. When I traded the 100 series in for a Sequoia I pulled the mats. For the Sequoia I passed on the Toyota all weather mats. After the gas pedal issues the new replacement mats are really cheesy. Don't own a Tundra or 100 series but remember as part of the gas pedal recall Toyota wanted to replace the 4Runner all weather mats with the new flimsy mats. Still have all four sets of the earlier mats. After test driving a few used Sequoias and seeing how after a few years the new mats were splitting between ribs went with Weathertech liners. I really like them but last time I checked weren't made for the 60/62 series.

Weathertech mats/liners aren't cheap. Bought both sets of new Toyota 100 series all weather mats off eBay for around $30 for front and middle row (four mats). Just too bad they stopped making the stout mats.
C 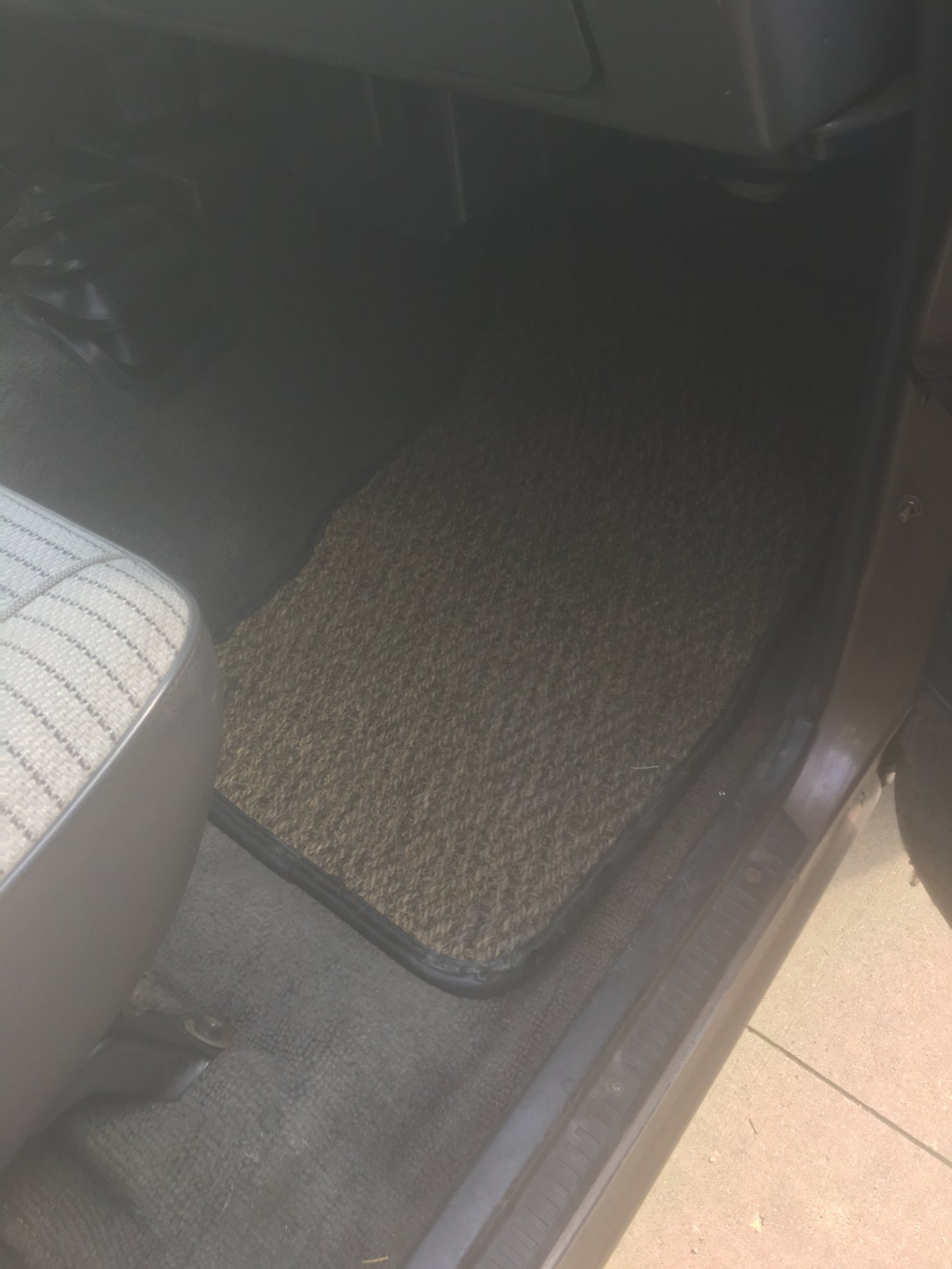 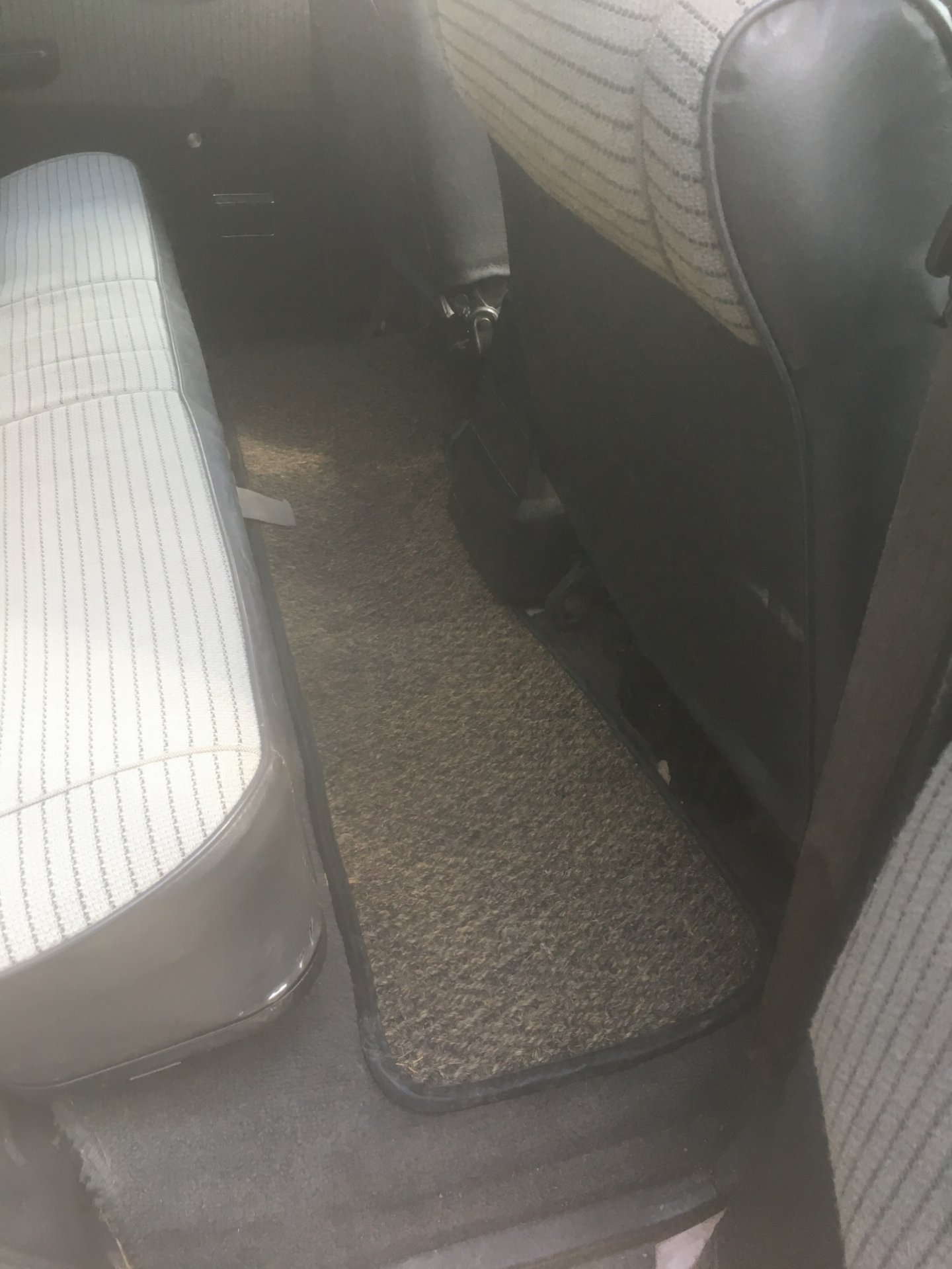 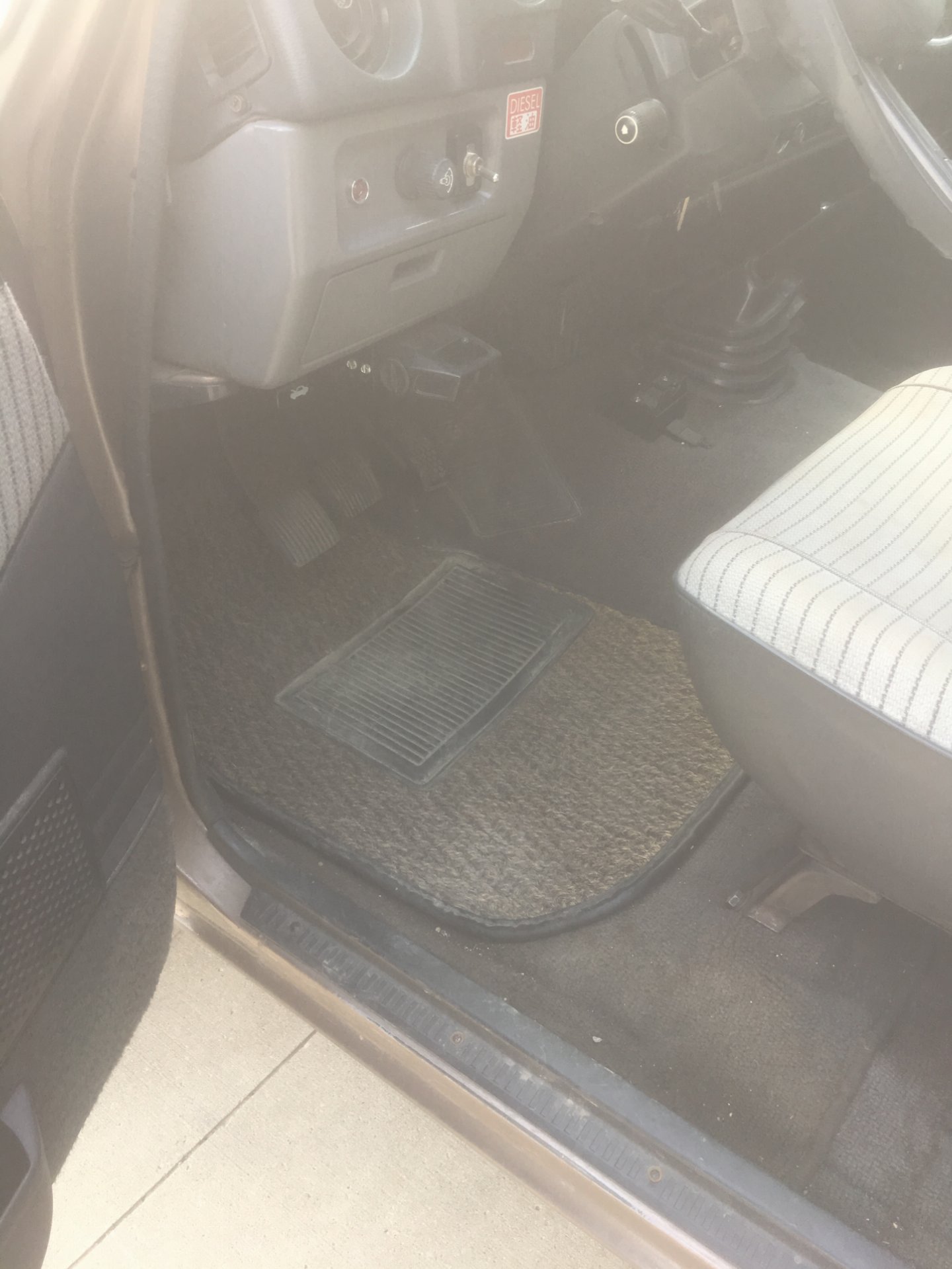 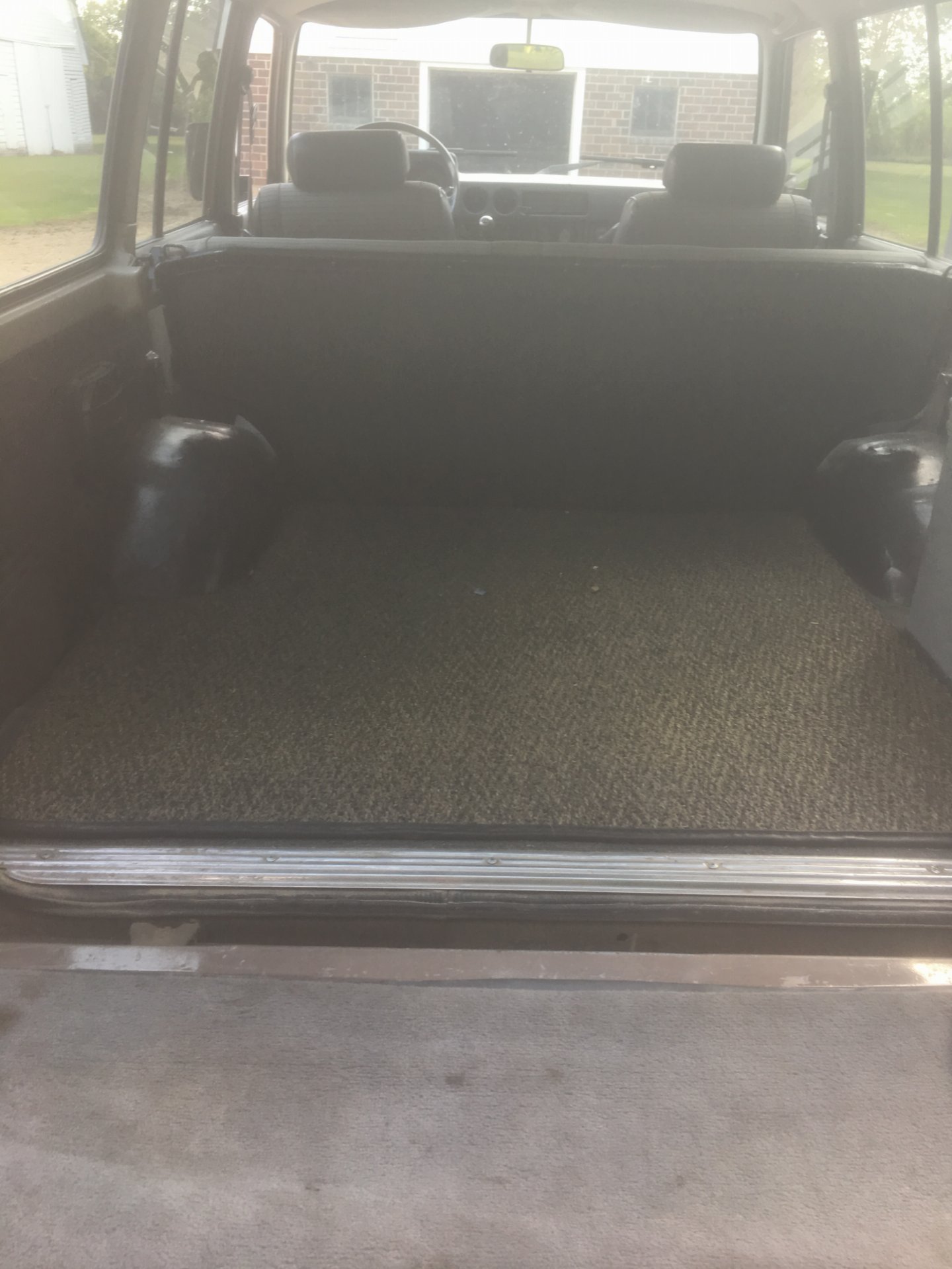 I have coco mats in my 87 fj60, they were a nice matching gray when I got them about 5 years ago but now have a brown tint to them. They are heavy duty and have no wear. I had to send them patterns.

i have them and love them
You must log in or register to reply here.