I'm putting my very clean, very original 1986 Toyota FJ60 Land Cruiser up for sale to fund another project. It is a well-documented, nearly totally original California truck all its life until November 2013, when I purchased it and brought it to Austin. There are 203,000 miles on the original 2F motor; as with all 60's, it's strong but slow and this one will run 75+ mph on the highway if you dare.

Mechanically and cosmetically it's better than 90% of what you see on the internet for sale. The interior has an intact dash pad without cracks, original carpet, and a driver's seat bolster without tears. The exterior is 99.5% rust free; I just found a tiny amount of superficial surface rust on the roof, and that is it. The A/C blows cold. The transmission and transfer case shift without issue.

I have 20 years of documented maintenance records from 1994 to the present. It has had a lot of small upgrades- 3 point seat belts, full LED interior, exterior, and headlight conversion, Aussie manual FJ62 mirrors, Bluetooth stereo, and it doesn't have a lot of problems. I fixed an oil pan gasket and drain plug leak recently (new gasket and plug), and there are no oil or fluid leaks of any kind anymore. It has a parasitic draw off the battery, likely related to a crappy stereo install. I'm currently working on it to see if I can clear this up before sale.

It could use a paint job, though the paint currently has a cool, almost-flat patina. I have a clear Texas title in hand and it was just inspected and registered. I would like to get $8250 out of it.

Parasitic draw on battery.
Poor quality dual battery install in the past with amateur cut n' paste in front left inner fender.
Romex house wire in the engine bay and under dash. Who knows? Working on that currently.
Needs paint, eventually.
Could use TRE's or steering box looked at, there's a little play but not enough for me to tear it apart.
Could use new tires.

I have been holding off on any big mods while considering selling, as whatever I'd pick might not suit the new owner. I will try selling at a lower price point first.

Has diamond plate on both sides. Appears to be a bad aesthetic decision by a previous owner. It could be hiding rust. I never explored it.

I will get pics up soon. Here is a link to the CL ad with pictures:

This is my first time trying to post pictures; please bear with me a little bit. 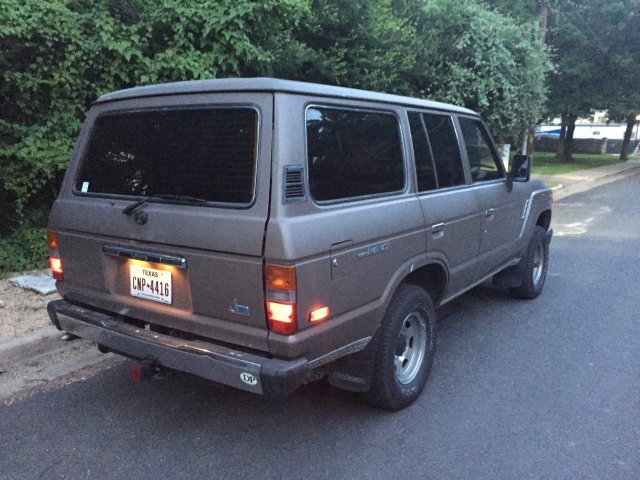 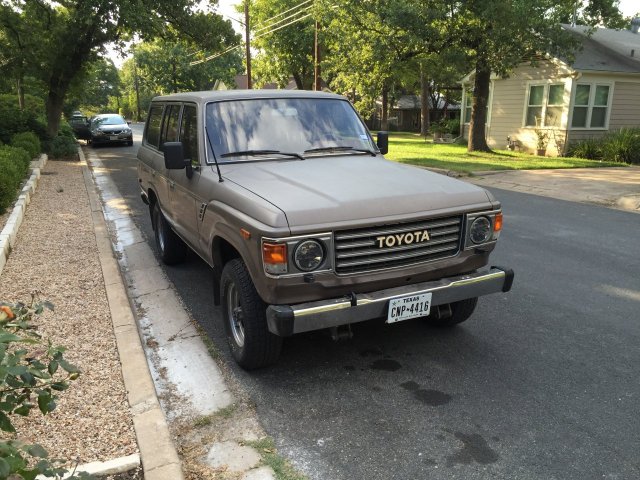 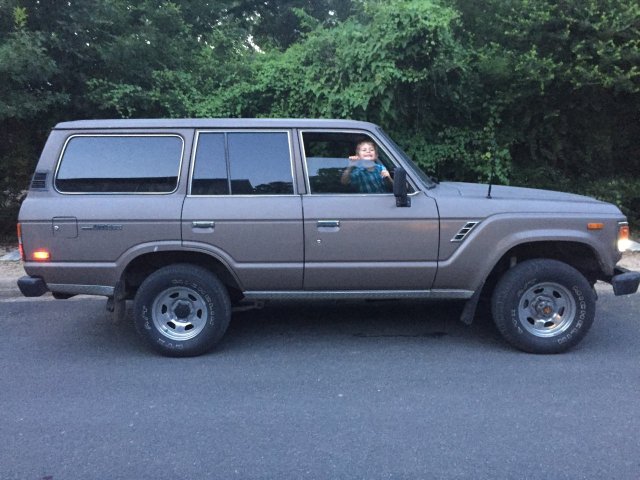 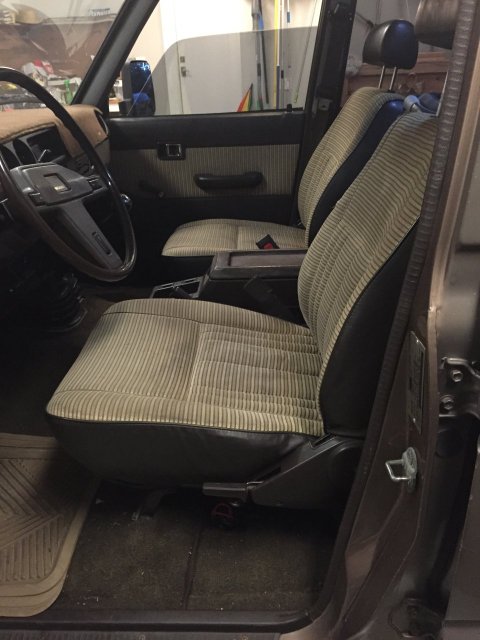 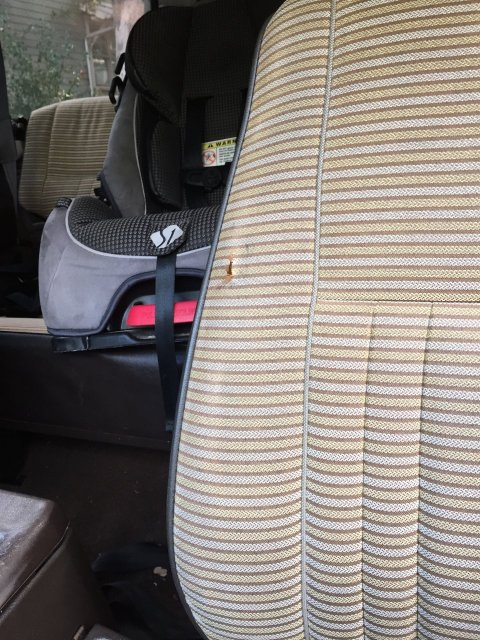 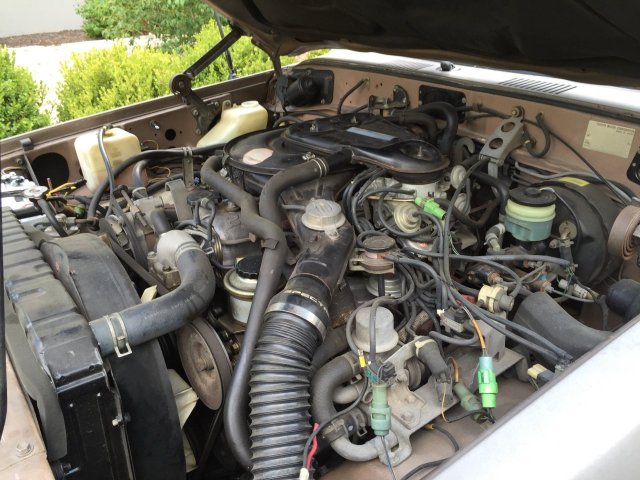 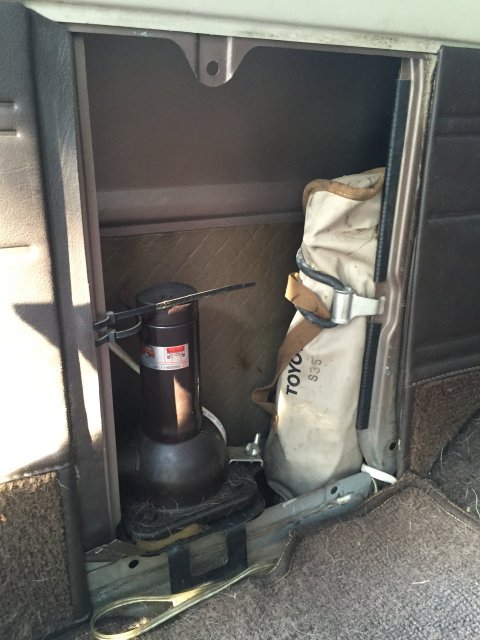 Sold pending transfer of funds. Big Brown Truck is moving to a good home in Kansas.
You must log in or register to reply here.