After a few years of water draining into my headlights (due to removed wind faring on hood but not knowing I needed to replace the rubber stripping underneath that was removed when it was installed), my headlights were pretty much worthless.

Owning an LX450, my options were as follows:

1 & 2 were just out of reach for me at the current time. Of note this would really be the best/most appropriate but I just don't have that cash right now.
3 would be nice but they seemed to either be out of stock or in the 400+ price range.
4 quick shipping from amazon, can be had for ~$130 and works better than my junky old headlights.


So pulled the trigger.

To summarize, these are no where near OEM quality. Probably no where near depo quality. But they work a whole bunch better than my rusted out original headlights and install is fairly quick.

Items you will need to sort out:

Grill
Adjustment
So, all said and done, for the minimal price these are massivly better than what I had. Its not a great long term solution that I feel will last or look good, but for me its a safer option for the time being. 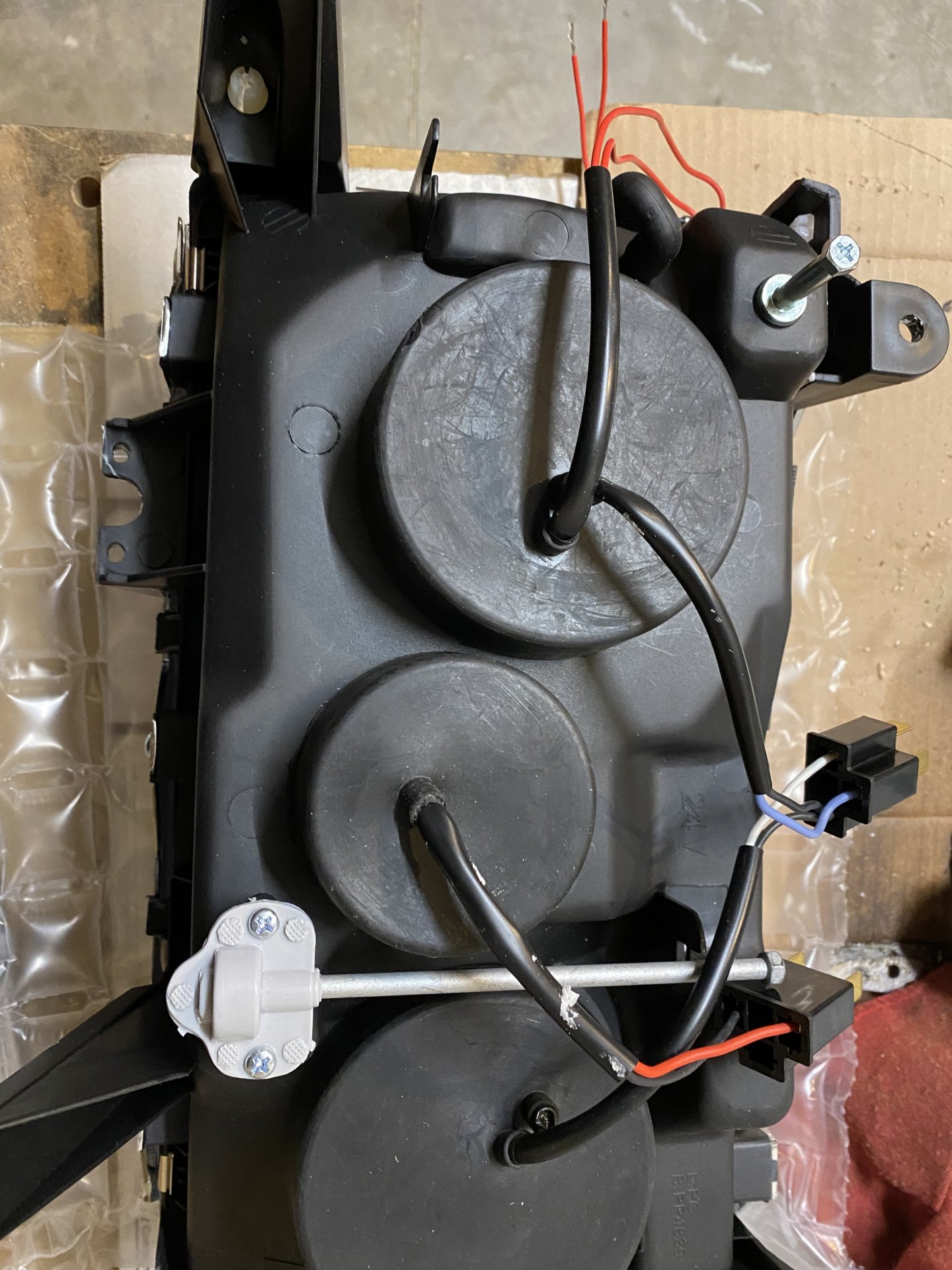 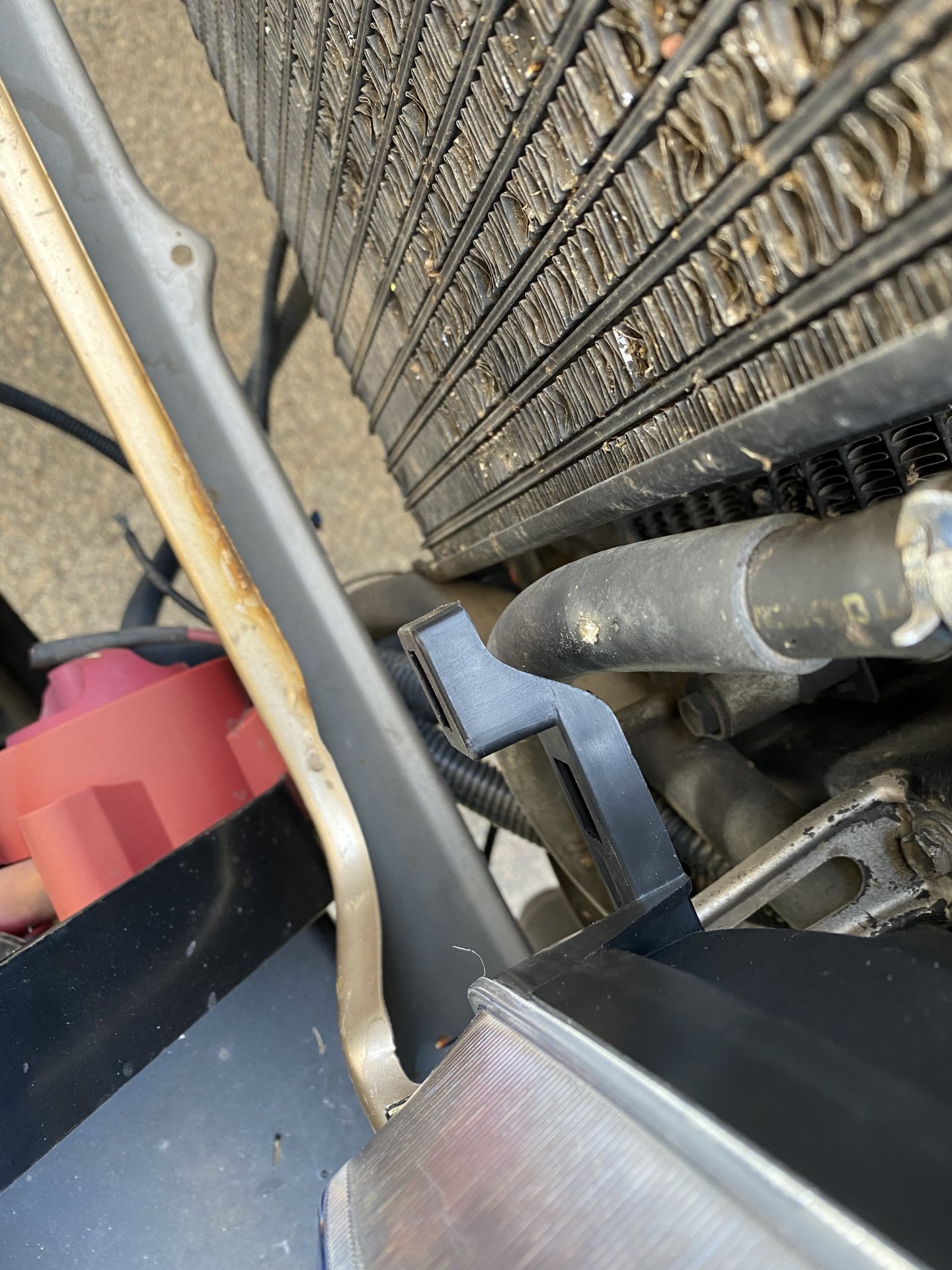 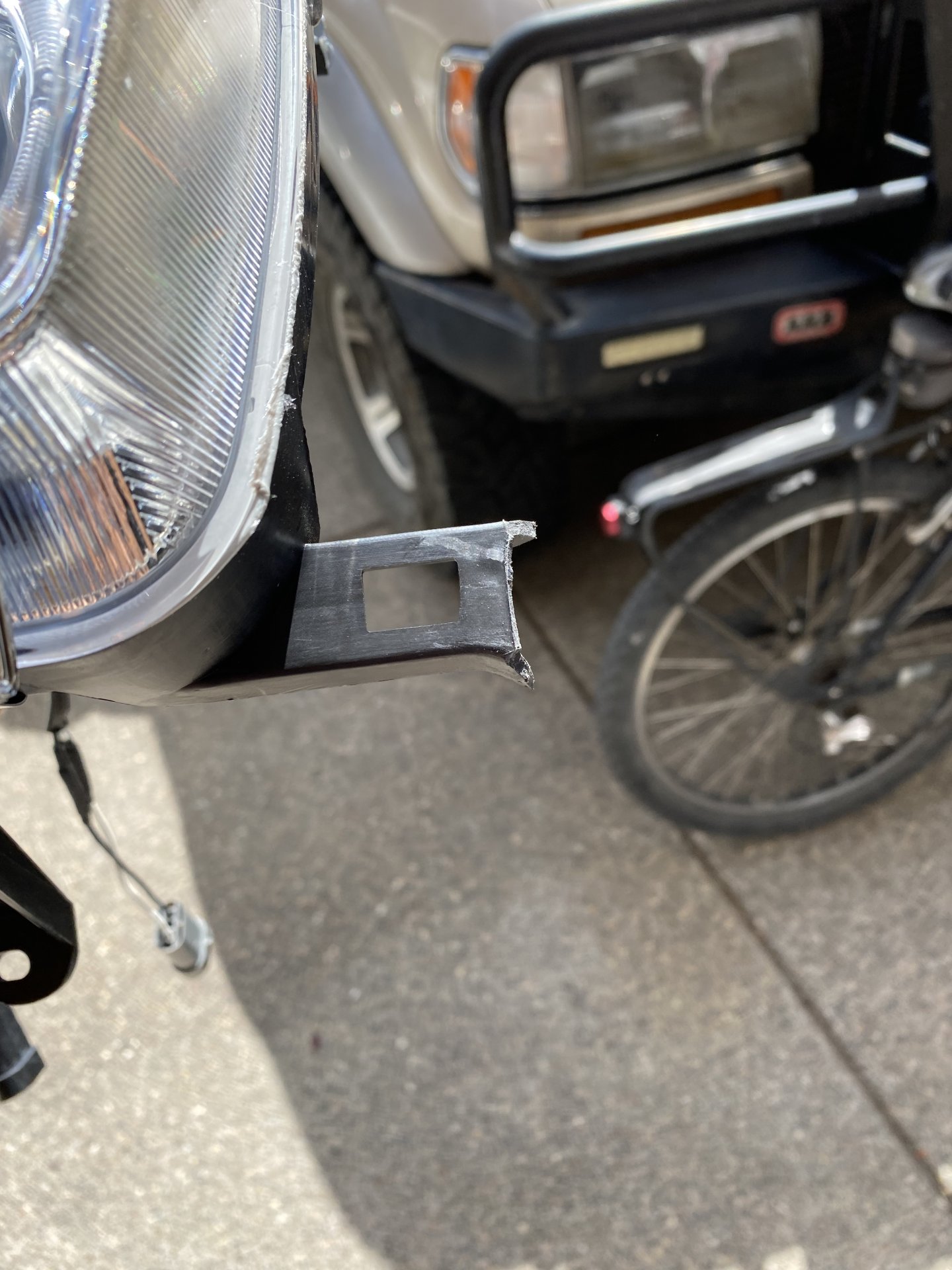 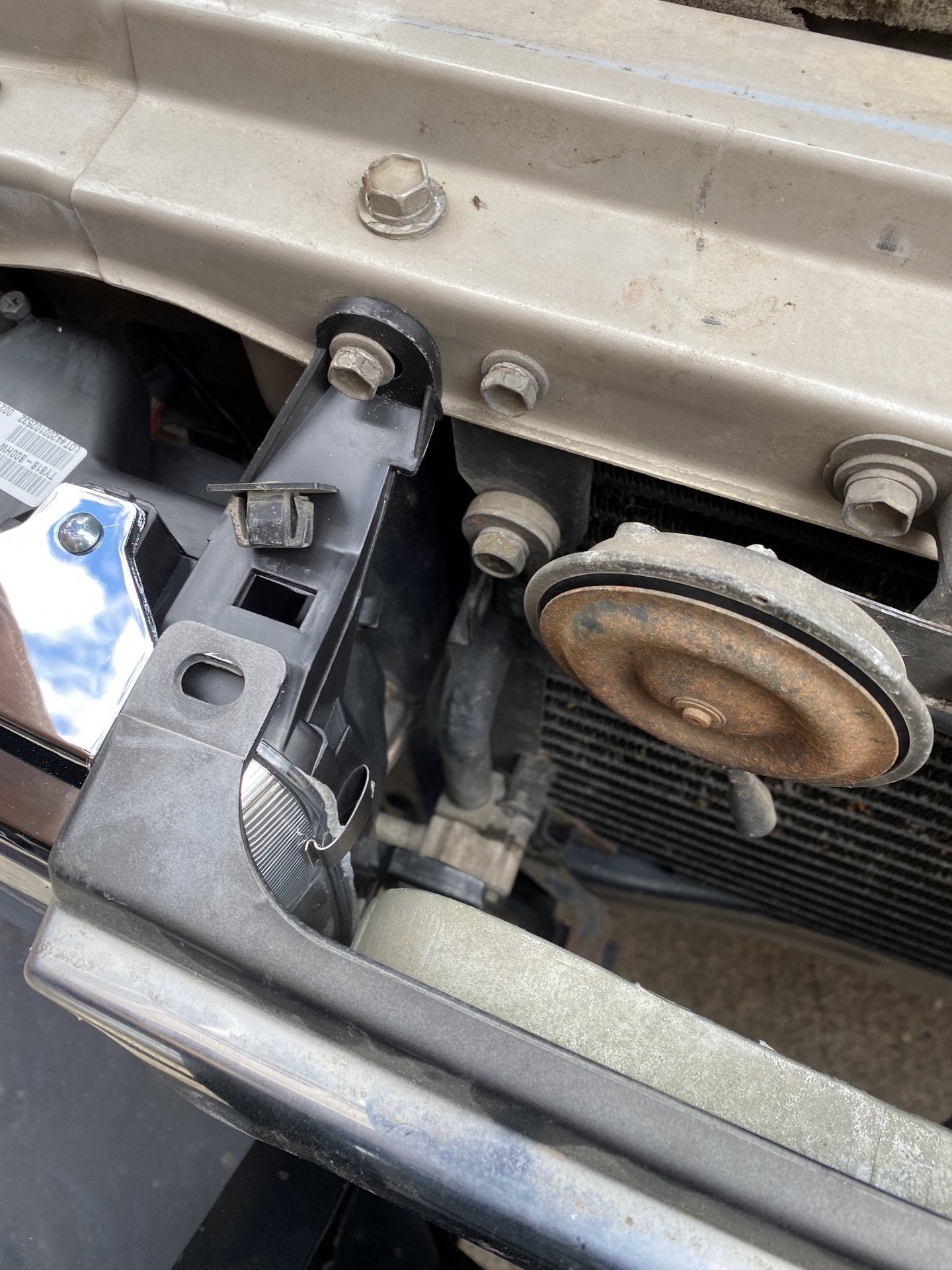 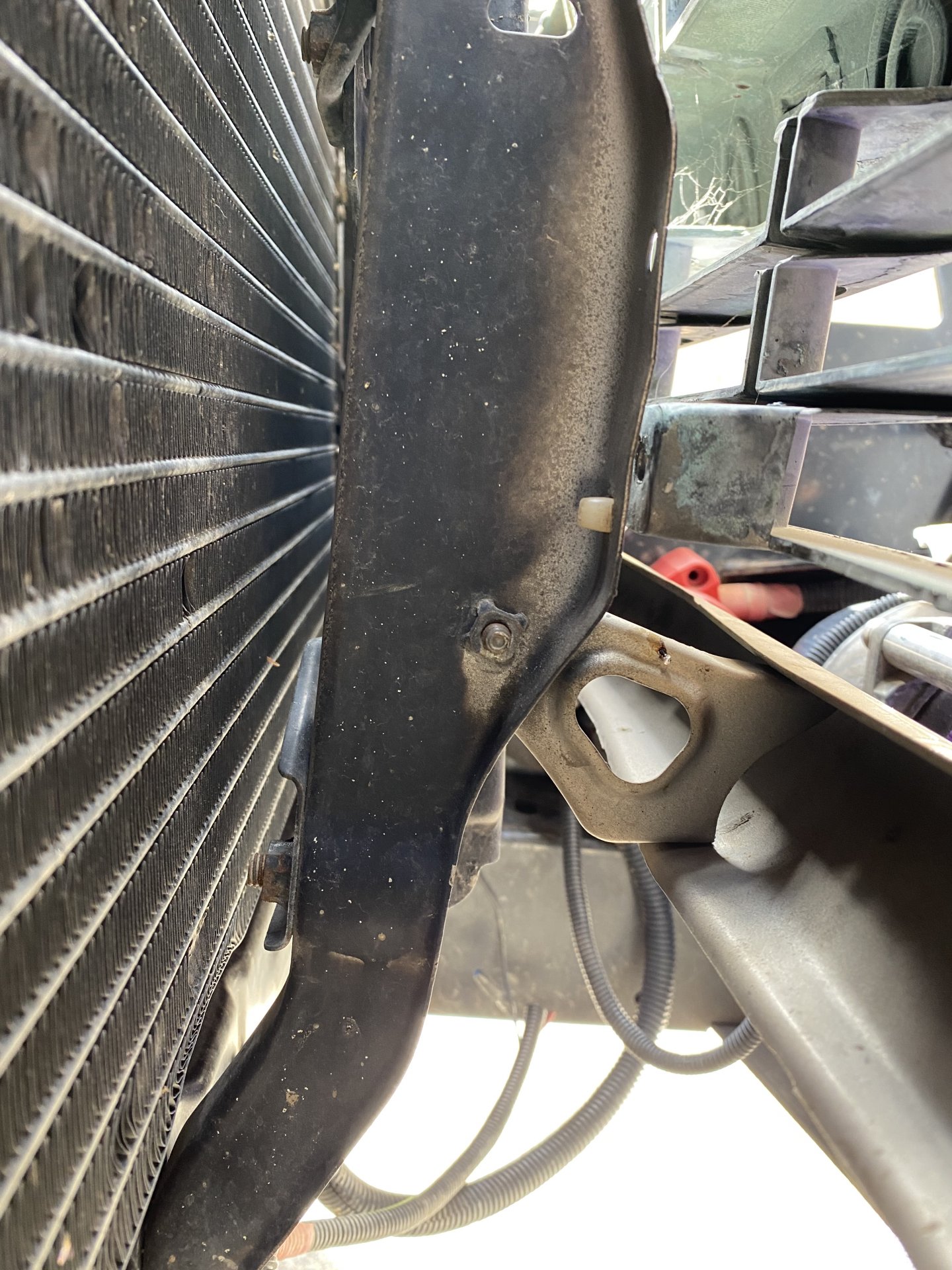 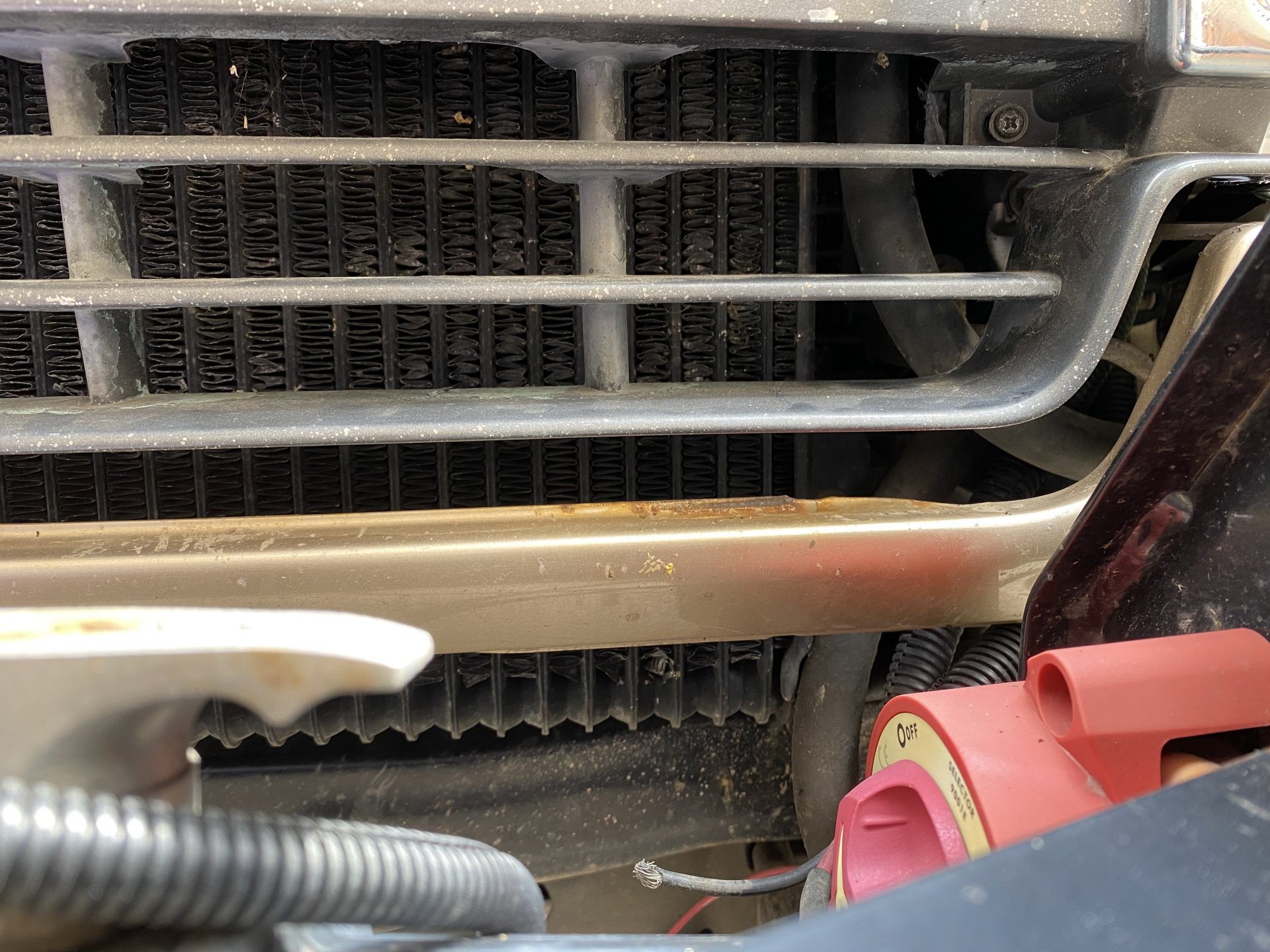 Option 1 is NLA. Gl!
You must log in or register to reply here.