Some of you know Charles as he was part of our club for the past few years, probably longer than I've been with the club. Him and his wife Petra are missionaries and are in Germany preparing for their next missions trip to Gambia. He would stop in for a meeting once a year or so either travelling to or from their missionary work in Guatemala, where they spent several years or more recently,Africa.

Charles drives his blue BJ60 on these trips and also owned an FJ55 that he restored himself and also an FJ45LV that I'm not sure of the exact whereabouts. He is also a moderator on the MUD diesel forum.

The very sad news is that Charles passed away unexpectedly yesterday while awaiting surgery in Germany.

Here is the excerpt from the newsletter (written by Mike and Caroline Brown) that I received this morning:

Dear Friends of Charles and Petra,

I am writing to you on behalf of Petra with some very sad news.
You are probably aware that a few days ago Charles was diagnosed with basal cell carcinoma while they were in Germany. Not a serious problem and one that can be, to quote them, “easily taken care of by simply removing the affected area.” Some of the discoloured areas on Charles skin were removed under local anaesthetic yesterday but today he was scheduled to have some skin grafts on his back which were sufficient enough that they decided to use general anaesthesia for him. They were keen to see this finished before they started their drive down to the Gambia.
Petra phoned us very early this morning from the hospital in Germany to let us know that Charles passed away under the anaesthetic, apparently before they started operating. ..... The cause of death is not known.
'81 CDN BJ42 "Georgia", Warn 8274 24v winch, Factory AM 24V radio, Toyota CB radio, 2.5" OME Heavy, 2052 Garrett Turbo (diesel42 kit), Photos here: ‪Georgia Restoration‬‏ - Google Drive . She is FOR SALE

Very sad to hear he was a very cool guy. I met them a few years ago when he brought me a small part for my rig. He and his wife stopped by my place for a bit. And he also came back another time when I gave him about 50 bundles of shingles which he hauled up to cranbrook in his 60 to his daughters place I think ,wow was it loaded down.
Petra Was very nice also. She Showed me tons of pictures
And had many great stories to tell
I'm very sad to hear about her loss.

Charles will be missed by Many
Jake S ROTW: PBGBOTTLE

sad, sorry to hear. never did meet the man ,but through the internet conversations ive had with him ,he seemed like a genuine fellow ,with a good will for all . my condolences to his wife and family.

I am very sorry to hear that, Charles was a great person. My condolences to Petra and their families.

is this posted else where on the forum many chatted with him through mud .

This is sad news indeed. Although I never had the opportunity to meet Charles in person, we chatted a good bit here on Mud. He helped me thorough a few things on my 3b conversion and even procured a few parts I needed from the Guatemala.

His 3b fj55 build is one of my all time favorites. I also loved the pics he posted of his bj60 getting its frame swapped and all the pics from his travels. His bj60 racked up some 600k kilometers traveling between Canada and Central America.

Condolences to the family. 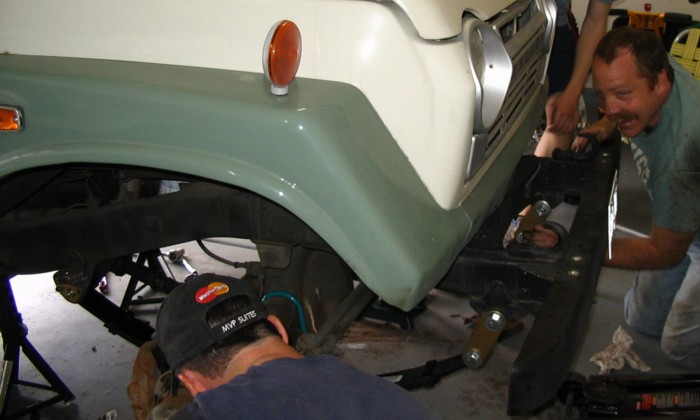 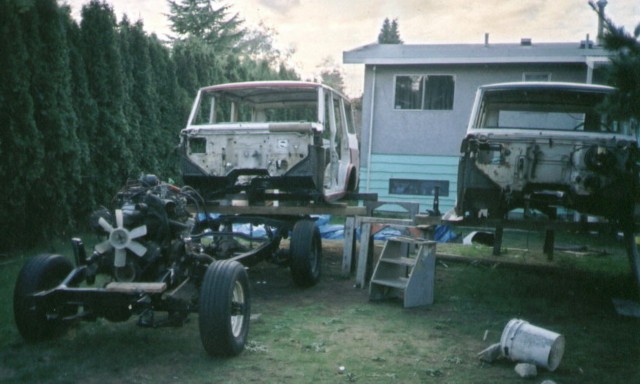 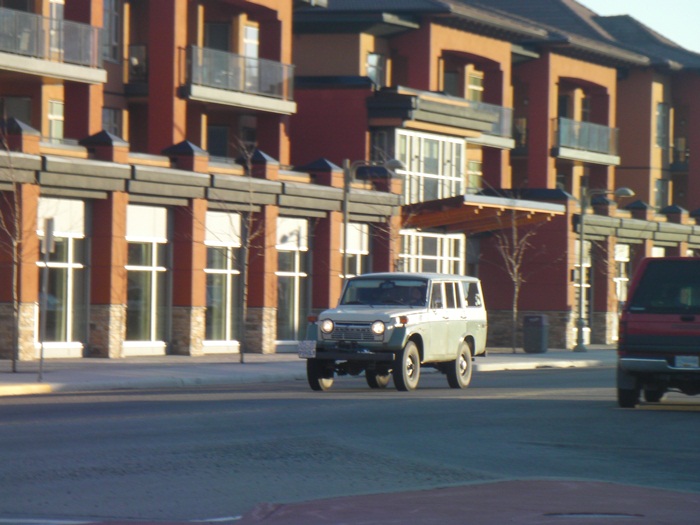 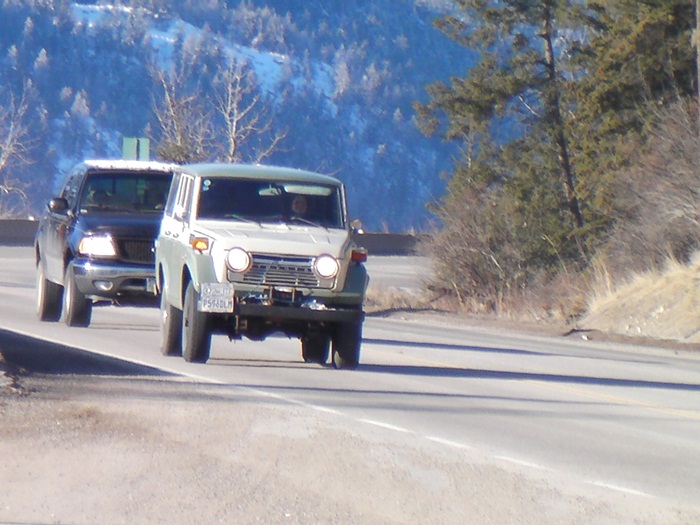 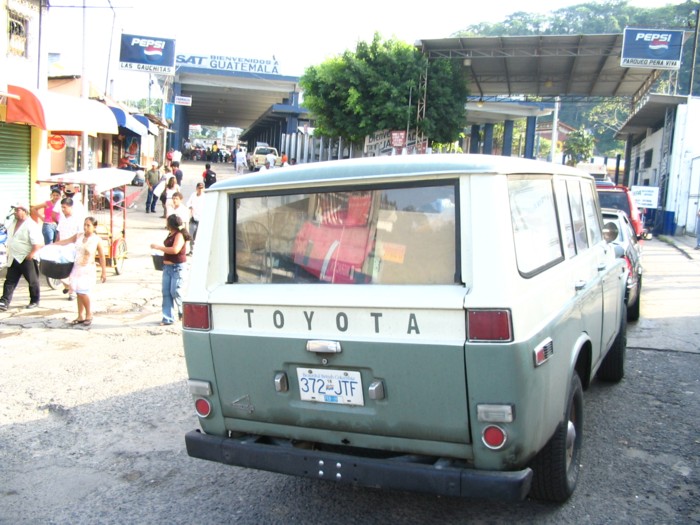 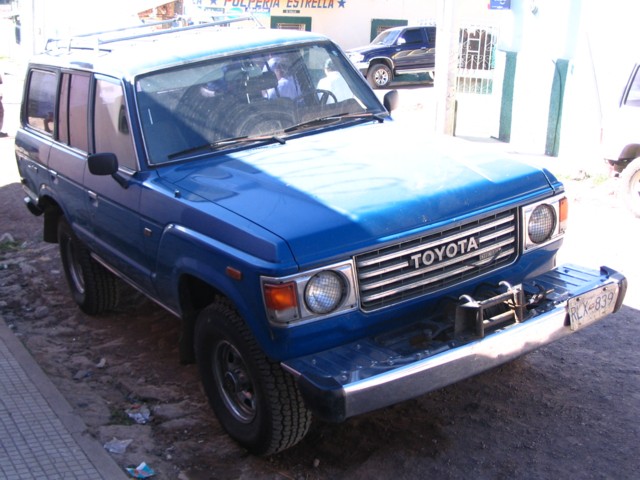 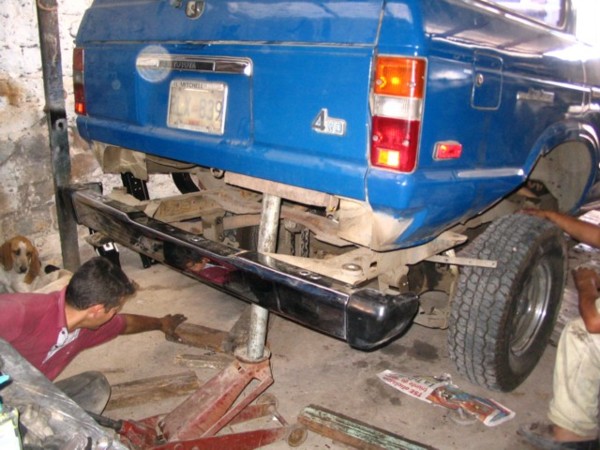 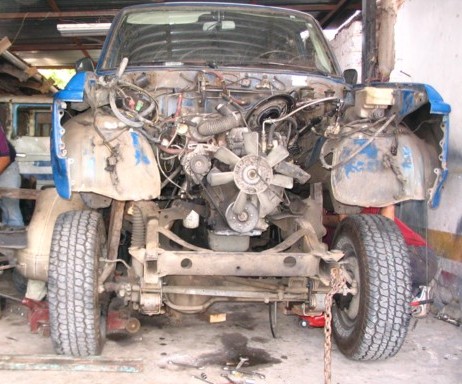 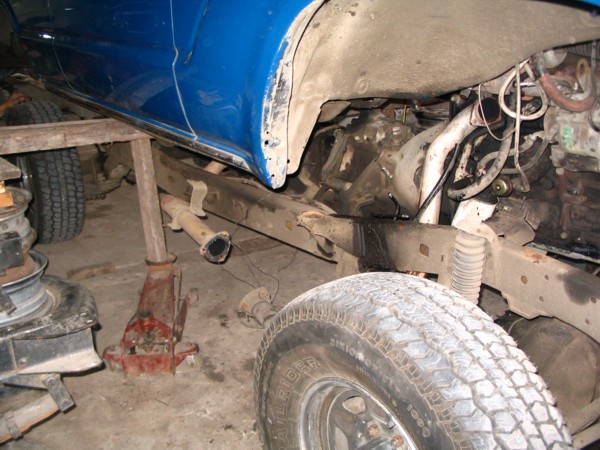 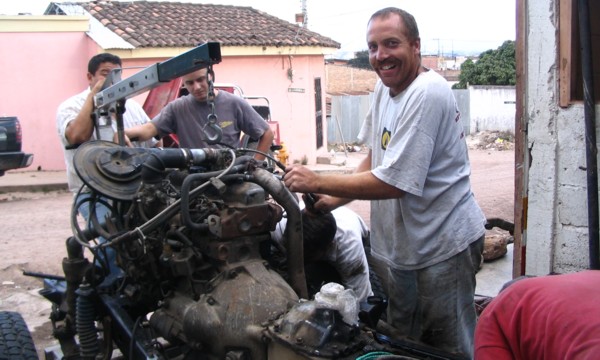 Oh no! Such terribly sad news. I've been following his adventures via FB for so long and was aware of his upcoming surgery. My sincerest condolences to Petra and the rest of his family and friends.
72+73FJ55|(2)76FJ40|81BJ42|89BJ71|92HZJ77
T

Very sad news. Charles was a good man and did so much for others. Condolences to Petra and the rest of his family.

"I have the conch" Piggy

Terrible news, I'm so sorry, Charles was an amazing guy that did so much good and helped so many. Truly a rare man. Is anyone in touch with Petra? how is she holding up? Does she need anything?
Mat R.
Cruiser of the Land
Fantom Fabrication and Designs
Photography
1984 BJ42, modified a fair bit

I got an e-mail from Petra tonight; her sister and Mother are with her, helping to sort things out in Germany. She can certainly use our prayers if you're the prayin' type.
'81 CDN BJ42 "Georgia", Warn 8274 24v winch, Factory AM 24V radio, Toyota CB radio, 2.5" OME Heavy, 2052 Garrett Turbo (diesel42 kit), Photos here: ‪Georgia Restoration‬‏ - Google Drive . She is FOR SALE

Here is a man and his family doing so much to help others, very sad. My condolences to his wife, family and friends.

I never met him in person, but we PM'd some and I followed his build and posts.

What a shock. Charles was very much like a Land Cruiser ... no mater what life threw at him, he just kept going forward. I am so sad for Petra and their kids. Charles' parents are still living her in Abbotsford. We always made a point of getting together for coffee and a face to face update every time he came through. Thanks for letting us know Rob. He will be missed by so many. I will email Petra.
John G.
Naturally Exhasperated
VA7 CFS

That was a shock to read. RIP Charles, and condolences to Petra and family.

Terrible news! My condolences to Petra and their family.
Kim

It reminds me of the only comfort we have in life and in death and I am thankful Charles and Petra have that faith as well. Our prayers and thoughts are with his family. See you again one day Charles.
Greg van Tol