I bought this race car in 2015 and completely rebuilt it to be a fun weekend car, other than the smaller fuel tank to make room for an ice chest the car is still technically set up the same as it was as a race car. Would make a great legends car if you wanted to compete without much trouble.
Recent changes to the car since I’ve owned it that hasn’t be documented on the build thread here: The angry pig - https://forum.ih8mud.com/threads/the-angry-pig.885126/
Rebuilt front and rear ends with new Grizzly air lockers, bearings/seals, pinion guards, u-joins and Spider Track 300 M axles.
All new wiring and new engine tune by 208 Motorsports.
All 8 shocks have been rebuilt.
Transmission has been serviced.
Engine oil pan was removed and bottom end of engine has been inspected.
Transfer case was rebuilt with all new 300M internals.
New high output/high speed alternator from Bomber fab, new water pump, Power steering pump was sent back to PSC to be serviced, all new high output coils and wires, new injectors, new fuel pump, all new sensors (Knock, IAC, temp, Cam ETC)
New Hooker Harness seat belts.
Rugged Radios race intercom system.
New Warn 71550 9.0Rc winch
All new Speed Hut gauges.
New Ron Davis Radiator.
Trent Fab custom headers and 3” stainless exhaust system.
FJ 55 body skins
Four New Nitto 40X13.5 KOH Spec tires that still have not been mounted on rims. 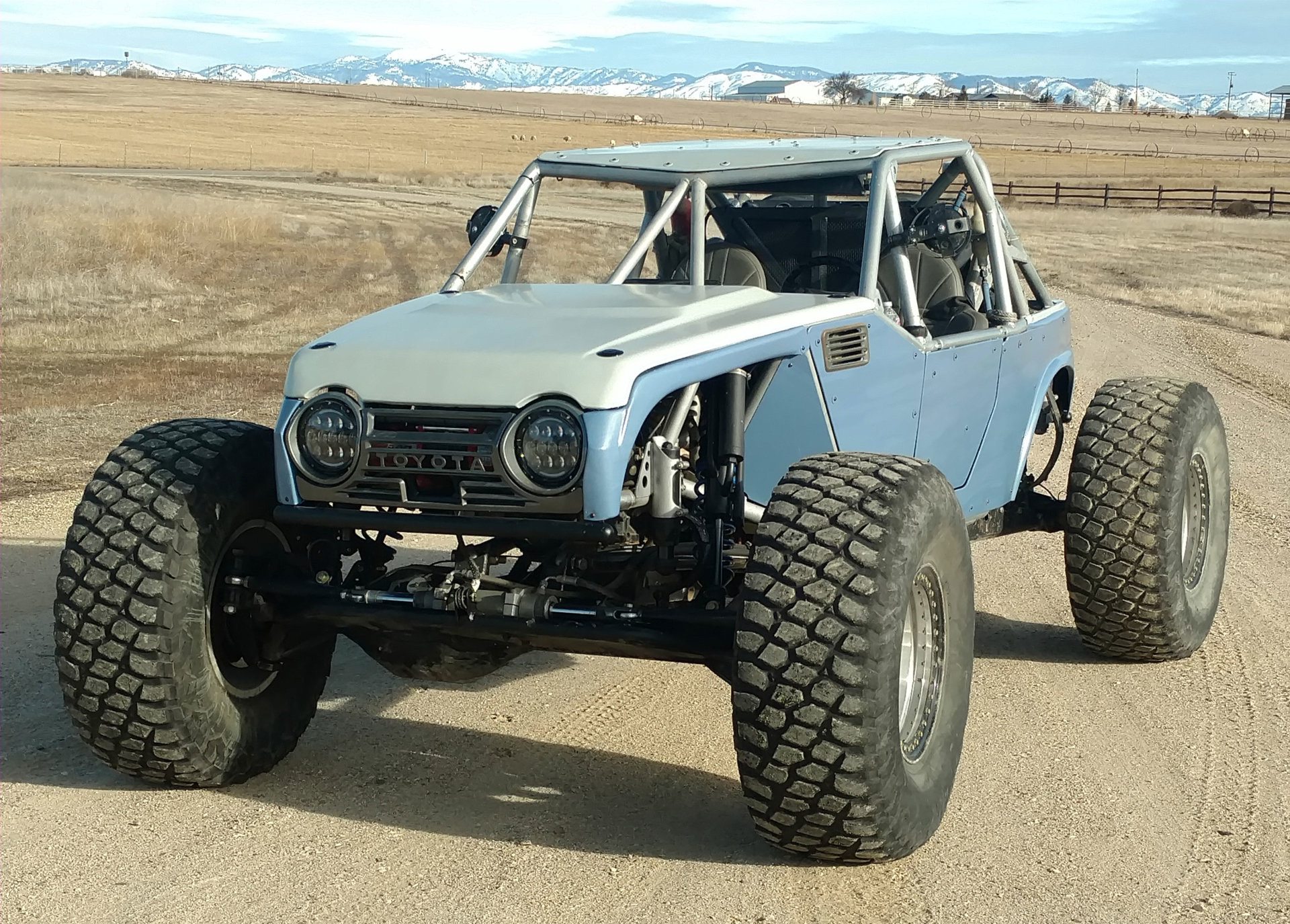 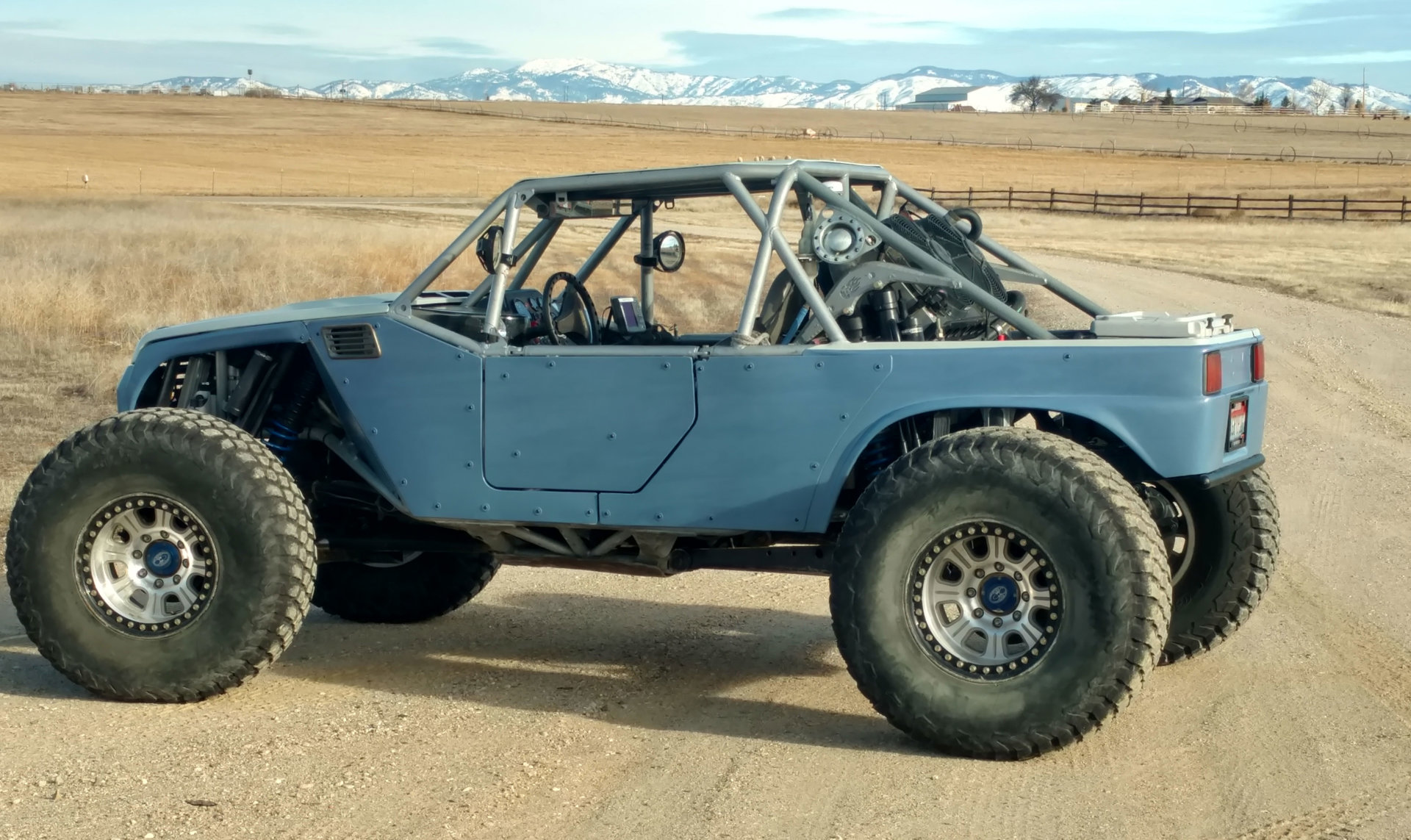 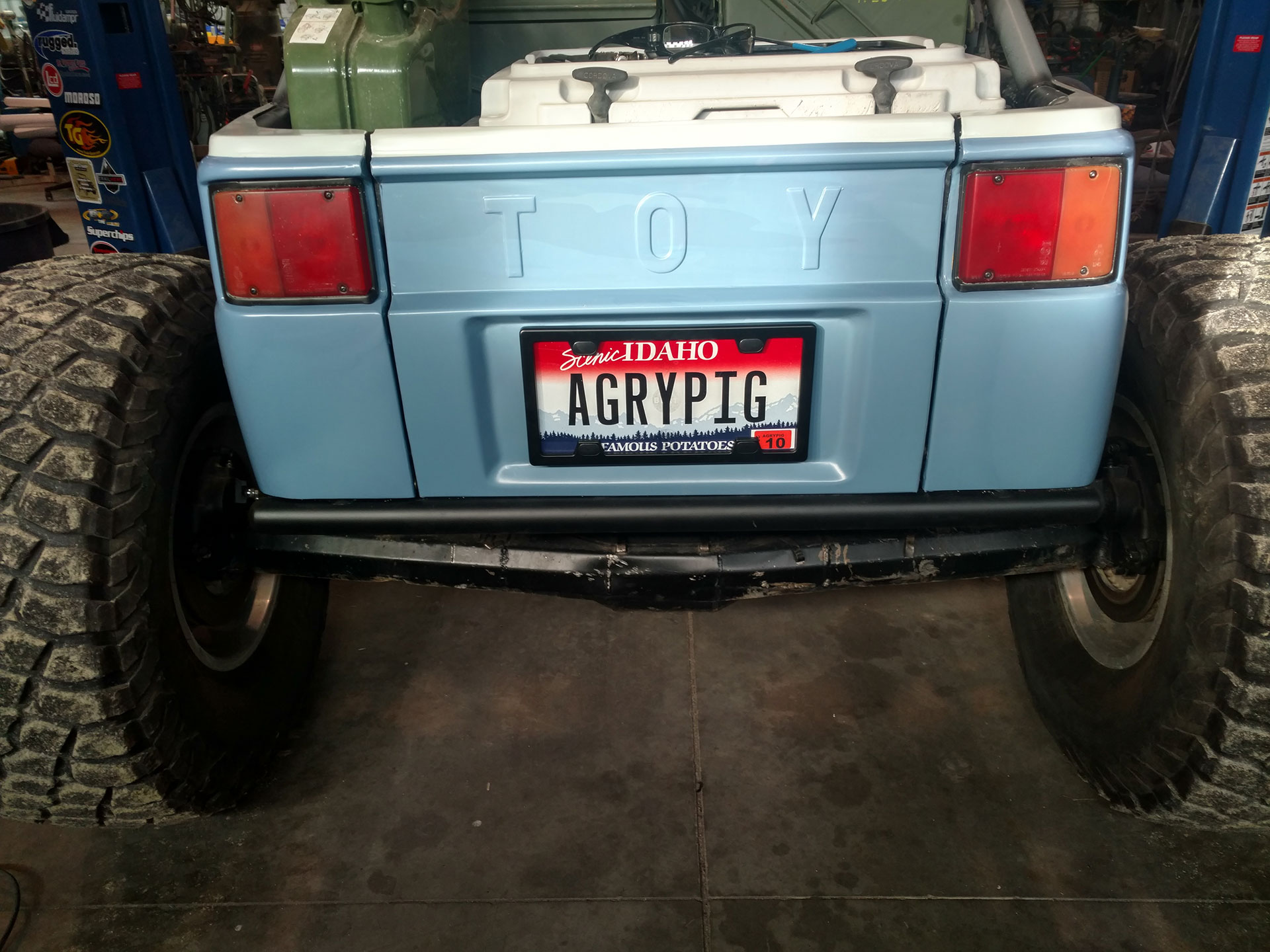 Even more awesome in person!
Ron

Was hoping it was Green 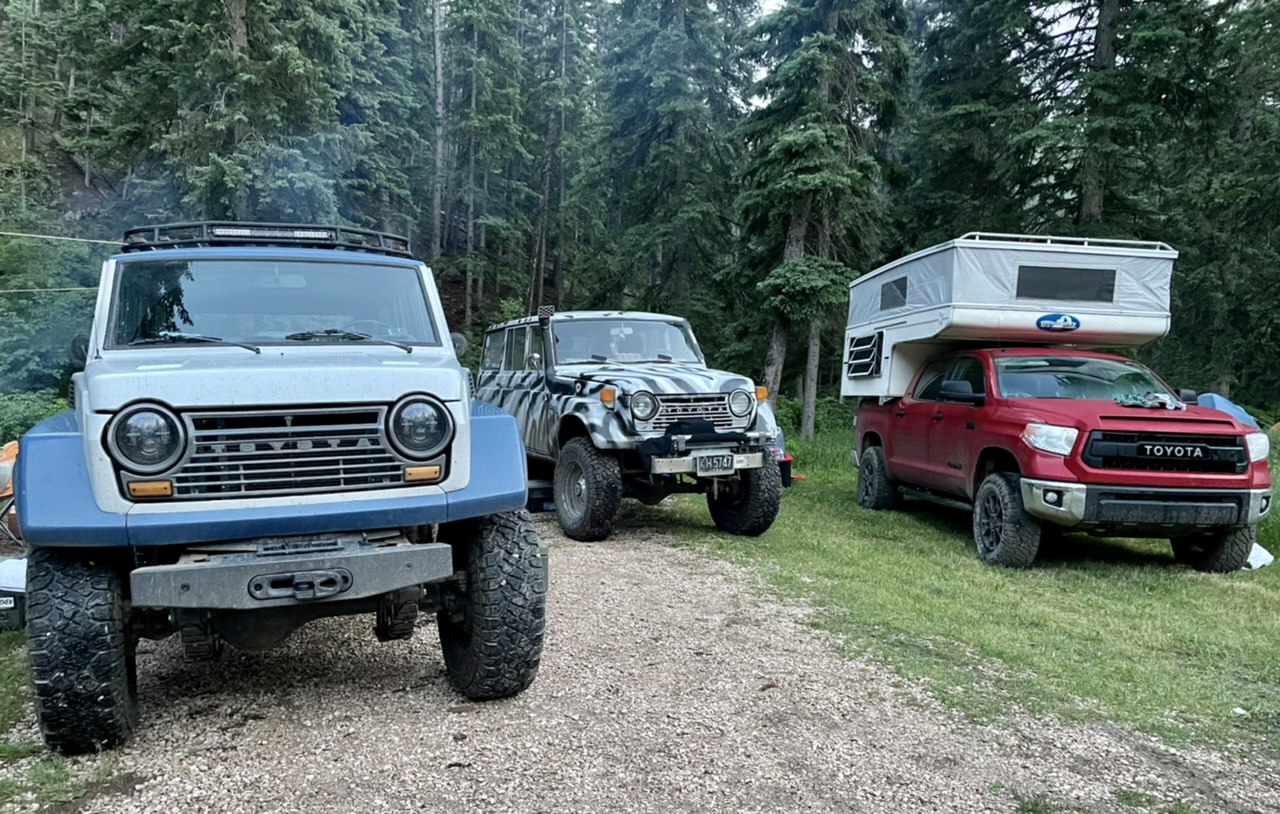 Buy used parts from @cruiserjunktion
B

Oh, oh, oh, I got it! You going Electric

Damn, I go out to dinner and it sold already. Somebody got a screaming deal.
Last edited: Thursday at 9:49 PM
Ron

Checks in the mail! So excited
You must log in or register to reply here.