I just purchased another FJ80, a 1993 model today. I have been watching this cruiser rot behind a body shop, and inquired about it a year and a half ago. Apparently one of the body tax owned it, had intentions of fixing it. He never called me, I assumed it would just disappear one day, and that was that. The funny thing is I drove past it a week ago, I thought about stopping in and inquiring again.

I then saw it posted on FB marketplace, and it has only been listed for an hour. I jumped in my trusty 1994 pickup and drove straight to the shop. Convinced the guy that I should be the owner, and he apologized for never calling me back.

Sadly someone helped themselves to the cats, and the existing exhaust is a bit rusty. Does anyone manufacture the downpipes? I haven’t called Toyota yet, as I am compiling a list.

1993, 190k miles, one owner until 2019. Body is beat up, frame appears to be in good shape. Interior is complete, down to the of floor mats. Brake lines need work, fuel pump appears to be dead. Oh, the list…

Glad to find an affordable 80 series to bring back to life! 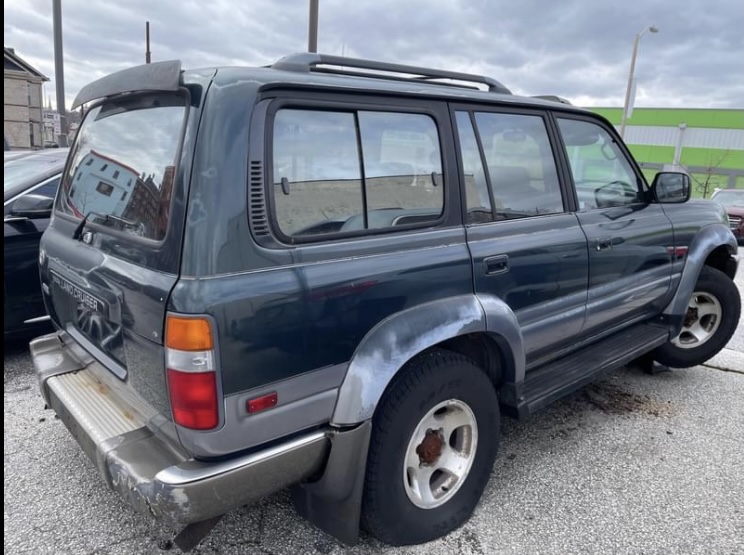 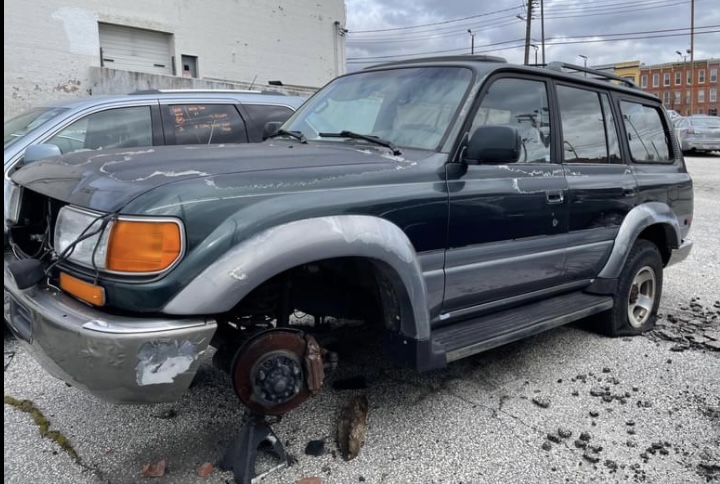 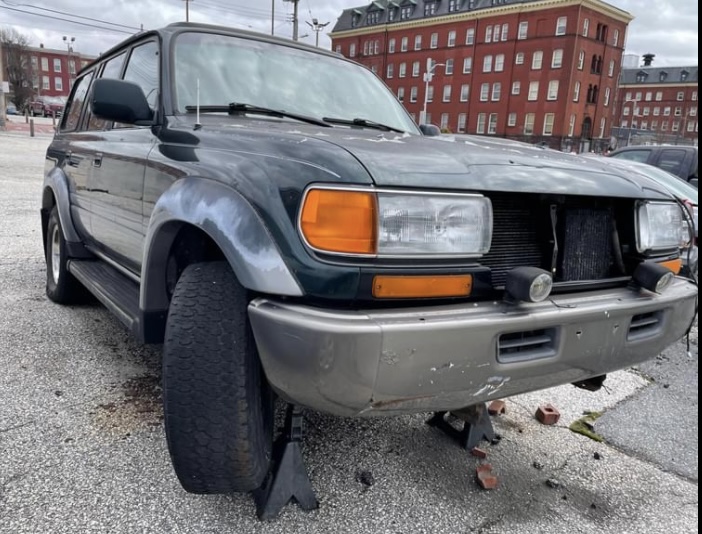 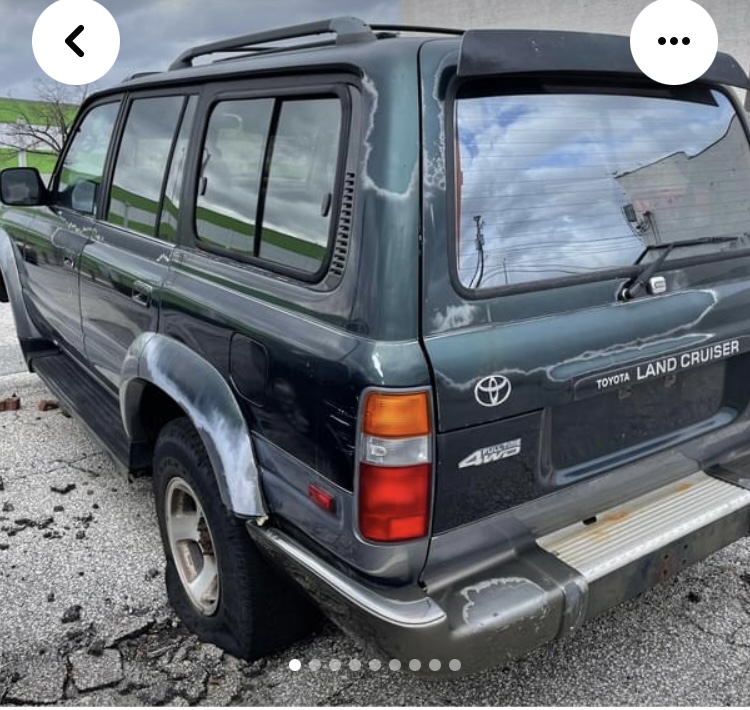 Did you really get it for $800 as listed on the book of faces? If you’d rather not say, I understand. Baltimore area, correct?

EDIT: There are a few used parts vendors on MUD that would be happy to help.
"Georgine" 2UZ-FE 1999 Land Cruiser Georgine. The poster child for ongoing maintenance. 1999
“Lucille” 2003 GX470

Stories on the trail please.

"We resolved at the outset to take the days and the roads as they came, not looking for luxury and well satisfied with simplicity. It is surprising how one is fortified for the vicissitudes of the road [trail] with such a deliberate attitude of mind." - Across the Continent by the Lincoln Highway - Effey Price Gladding, 1914
You must log in or register to reply here.

Wednesday at 6:53 AM
Malleus