Fact is the truck is a crap shoot at best. As either a donor or swap candidate is where your buyer will come from.

I base these numbers on hard experience. I have 3 80 rollers sitting in front of my shop now and another in the shop under a 60 body.
Click to expand...


See I have another angle. A year or so ago I didn't know much about 80 series, I just knew I wanted one, I routinely see them for 5-8k and locked I see them bring crazy money. That's it. I found a 92 that was rough as a night in jail with all kinds of issues for $1000. That sounded like a hell of a deal. I bought it without really checking it out too much because hey, for that money how could I go wrong.

Knowing what I know now theres not even a slight chance in hell I'd do that again. I feel like theres a lot of people in that same exact situation though. People who just want an 80 and thats really all they know. I bet someone would give him 3-3500 for it, just not on this forum.

I'll add another level to this: A LOT of people are trying to buy stuff under 2500 that they can do some work to and either flip or feel like they got a deal. That changes reeeeaaaallllll quick around $3500, and is virtually non existent at $5k
M

dr335i said:
But you posted this on a forum filled with experts. Filled with people who know exactly what your truck is worth in reality. And then you decided to get rude with everyone who started pointing things out.
Click to expand...


Filled with experts? You mean all the ones that refuse to actually give examples of actual vehicles on the market that support their asserted valuations, even after I offered plenty of examples challenging them? Certainly you're not referring to the one who thinks that I should take into account his moron friend that spent $3k replacing his head gasket because he had no f***ing clue what he was doing...

And I got rude with them? If they wanted to have "pointed things out" that they disagreed with, the nice thing to do would have been to message me privately, not purposefully try to sink any potential sale. I merely got rude after they started s***ting all over my thoroughly researched and justified price based on nothing but "I think it's worth this."
M

Fact is the truck is a crap shoot at best. As either a donor or swap candidate is where your buyer will come from.

I base these numbers on hard experience. I have 3 80 rollers sitting in front of my shop now and another in the shop under a 60 body.
Click to expand...

This information is worthless without actually knowing the overall condition of the trucks you purchased. Which you conveniently won't actually have and so we'll just have to trust your word for it. Like. Every. Single. Other. Poster.

Sometimes it is better to remain quiet and be thought a fool
Than to open your mouth and remove all doubt.....

NCFJ said:
Sometimes it is better to remain quiet and be thought a fool
Than to open your mouth and remove all doubt.....

"I don't actually have a valid response so I'm just going to insult you and go away."

As a first time buyer a year ago that paid way too much for my rig, not much to add. If someone wants it and makes an offer the seller feels is valid, great. If everyone thinks its over priced, skip the add.

If I were to sell it now I'd ask about $5-6k and expect it would be sold within a week or two. 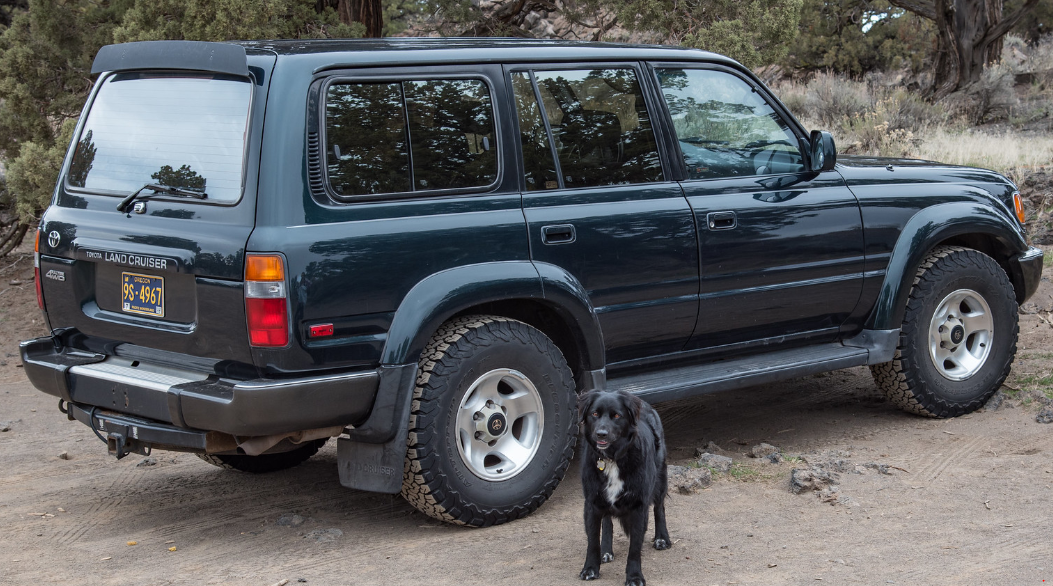 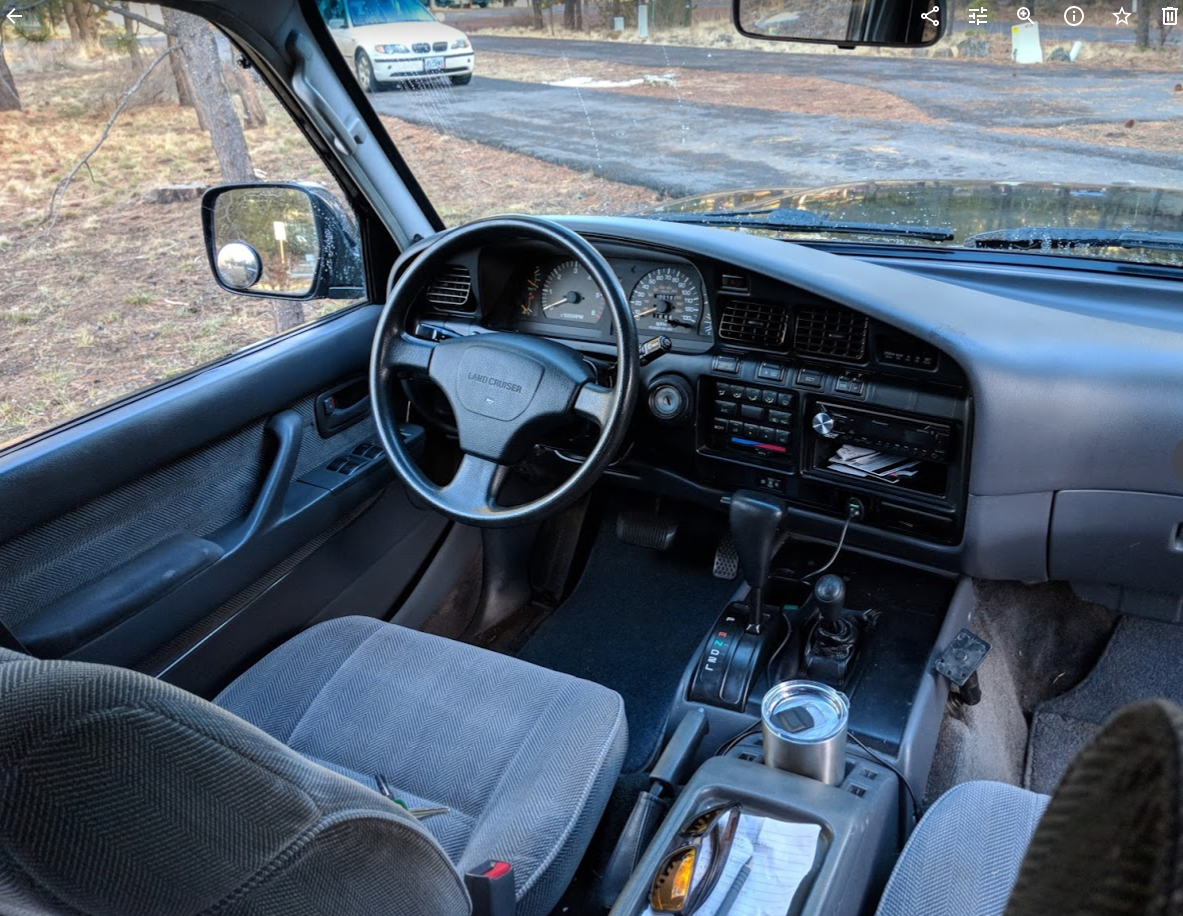 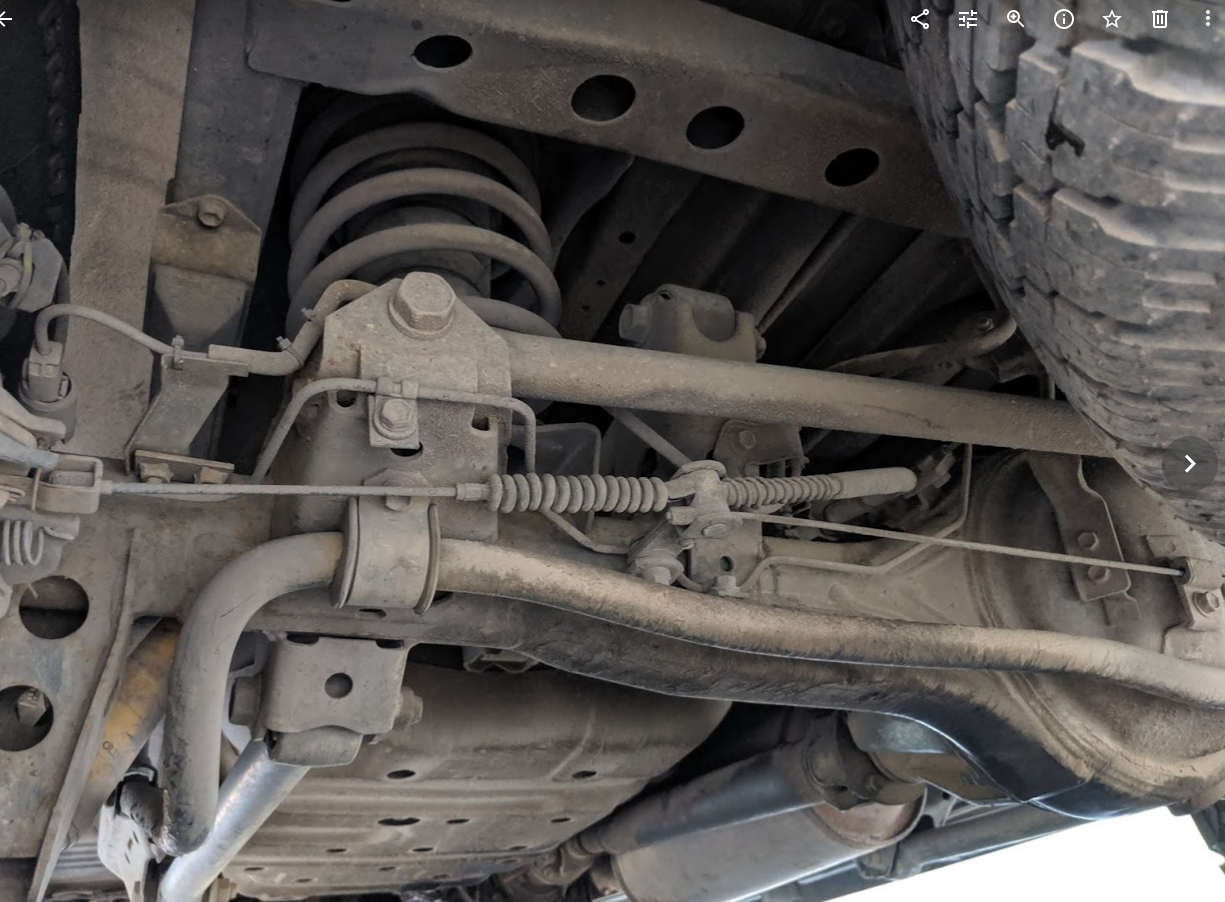 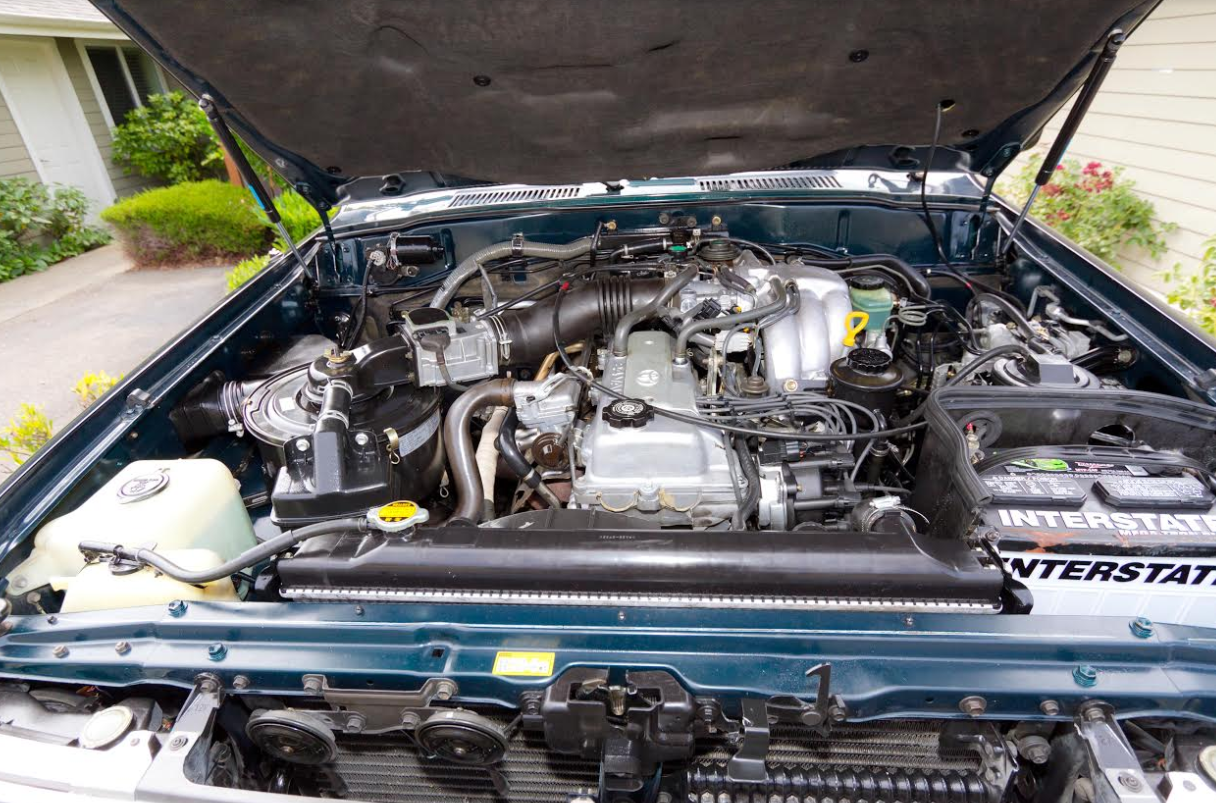 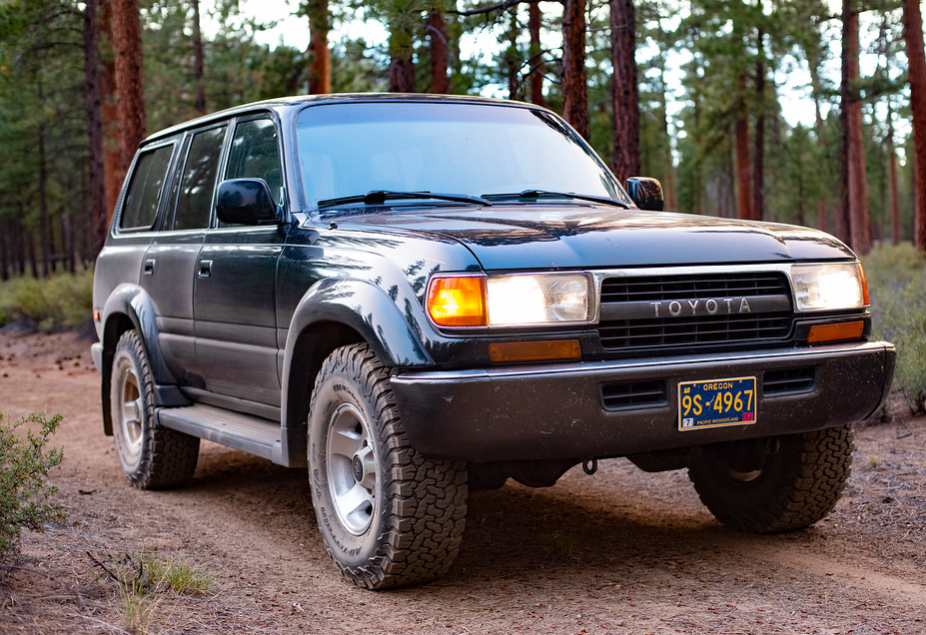 I retract both bids

Might be interested (not at the posted price, obviously). Do you have a link to the pictures? Specifically undercarriage, or any areas that need bodywork (rust, damage, etc)

Ha ha! Good read!
There is alot of truth in these pages.

Op good luck with the sale.
I'm going to up my asking price by 3k..
Maybe then I'll have more interest.

this sold yet? whos the lucky mudder that scouped this up?

I sold my last 80, a 1996 for $2700 and it was complete and ran, wasn't in the greatest condition but in light of that I see offers at $1800 being entirely reasonable. If it was local and in the condition described I might be willing to pay that too, more than that though very unlikely.

So today I picked up a 1997 Lexus 450 with 297k miles and it came with a blown head gasket. Starting this thread to get help along the way of the rebuild. I will post another update tomorrow when it’s daylight and I can have a good look at it! 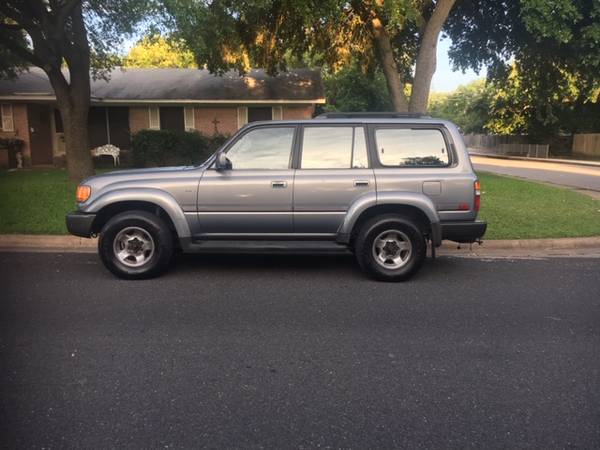 I'm selling my 1997 Toyota Landcruiser (NO FR/RR lockers). The asking price is $4800 The car has been maintained with only OEM components, I have maintenance records during my ownership of the...
austin.craigslist.org

this is still going on?? LOL

hows the sale going? or did this get taken to the recyclers?

1995 TOYOTA LAND CRUISER FJZ80 FACTORY TRIPLE LOCKED PRICE: $2000 OBO MILES: 337,000 VEHICLE HAS A BLOWN HEAD GASKET LOCATION: CHARLOTTE NC This has been my daily driver for over 14 years. It is triple locked from the factory. No rust on the vehicle and no body damage. It was repainted 7 years...

Can’t wait to see what happens to this rare gem. If only I didn’t just buy a running 95 with $2200 bumper on it for about half of that asking price.
You must log in or register to reply here.