Anyone have both LC and LX 200s? Equally refined?

Is the LC as crazy refined as the LX is? I would hope so for the price. But does everything feel butter coated like only Lexus can do in a LC?

I'm sure it drives identical, which is very very refined but the 5.7 will rumble deep when you get into it. Shifts are imperceptible.

The inside of LX is better, but I'm wondering if overall the same level of refinement is there in every day use in a Land Cruiser.
'14 LX570 Mercury Metallic with black semi-aniline leather, 2004 Lexus LS430, 2003 GMC Yukon SLT
I

I had an 08 LC and currently have a 13 LX. But yes, the same level of refinement is there. My family always questions why I ever got rid of my 08.

INTP said:
I had an 08 LC and currently have a 13 LX. But yes, the same level of refinement is there. My family always questions why I ever got rid of my 08.
Click to expand...

I think that LX is slightly quieter.

LX has self leveling in towing and can kneel for old folks & short people.

It's basically a Land Cruiser

I’ve had both but not at the same time. Both of them feel carved out of granite which is the overarching theme of the whole 200 series line.

I had my LC at the same time as an M5 and the only thing I really felt lacking in the LC was interior appointments, uncomfortable over distance seats, and power. Then I got an Mercedes S-class to replace both as I was moving to NY. I have an LX now replacing the Mercedes and again only thing really lacking is power.

The dual-pane front glass, stereo, all of the touch points, and the softer leather seats (This was addressed in 2016+ but likely not comfort wise) go a long way. In my opinion the only thing the Landcruiser has above it is the anonymity and the legendary name. But hey Biggie shouted out the LX lol and it’s been around longer than every other luxury SUV that’s not Range Rover.
2017 LX - stock
Sold. 2015 LC. Icon Stage 2, SPC UCAs, 2721 springs in the rear, Slee sliders, and KO2s in 275/70/18. Vehicle height is about 80"

Land Cruiser does or doesn’t have laminated windows? My LX is very, very quiet. It’s close to my LS. I was very surprised at the quietness especially at speed as it’s a heavy brick aero wise. I love how the engine is so quiet but get into the gas and there is a deeeeep V8 rumble.

Laminated windshield only for landcruiser. LX has at least front side windows, not sure about rear passenger doors.
TEAM KDSS

Madtiger said:
I think that LX is slightly quieter.

LX has self leveling in towing and can kneel for old folks & short people.

Seriously? Better on road handling than the lx!?

Tex68w said:
LC does NOT have the double pane front windows like those on the LX. I imagine there is a fair amount more sound deadening material in the LX as well.
Click to expand...

I wonder if the engine is quieter. It’s very quiet in LX but rumbles deep when you get into it. Quite intoxicating. It is very very quiet in general, I wasn’t expecting it.
'14 LX570 Mercury Metallic with black semi-aniline leather, 2004 Lexus LS430, 2003 GMC Yukon SLT

zoned said:
Seriously? Better on road handling than the lx!?
Click to expand...

LX has thinner sway bars and weighs 200+ lbs more. LX compensates by having AHC controlling handling. The problem with AHC is that it is a REACTIVE system. It does not see ahead to see the curve or the emergency road hazard. So by the time the system reacts, LX is already a half step behind.

But to be honest, both handles like a fat cow with arthritis in its knees.
J

I don’t own a 200 but I’ve bought a few of both for work. The early 200 LCs feel solid but cheap inside, the later models were much better and upscale feeling. They drive similar but are noticeably different. The LX leather and interior are much nicer but both were not on par with their price points. The 2021 LX nav system is still from like 2004. Neither handles well and they feel like trucks. LXs look like a million bucks and feel more special though. 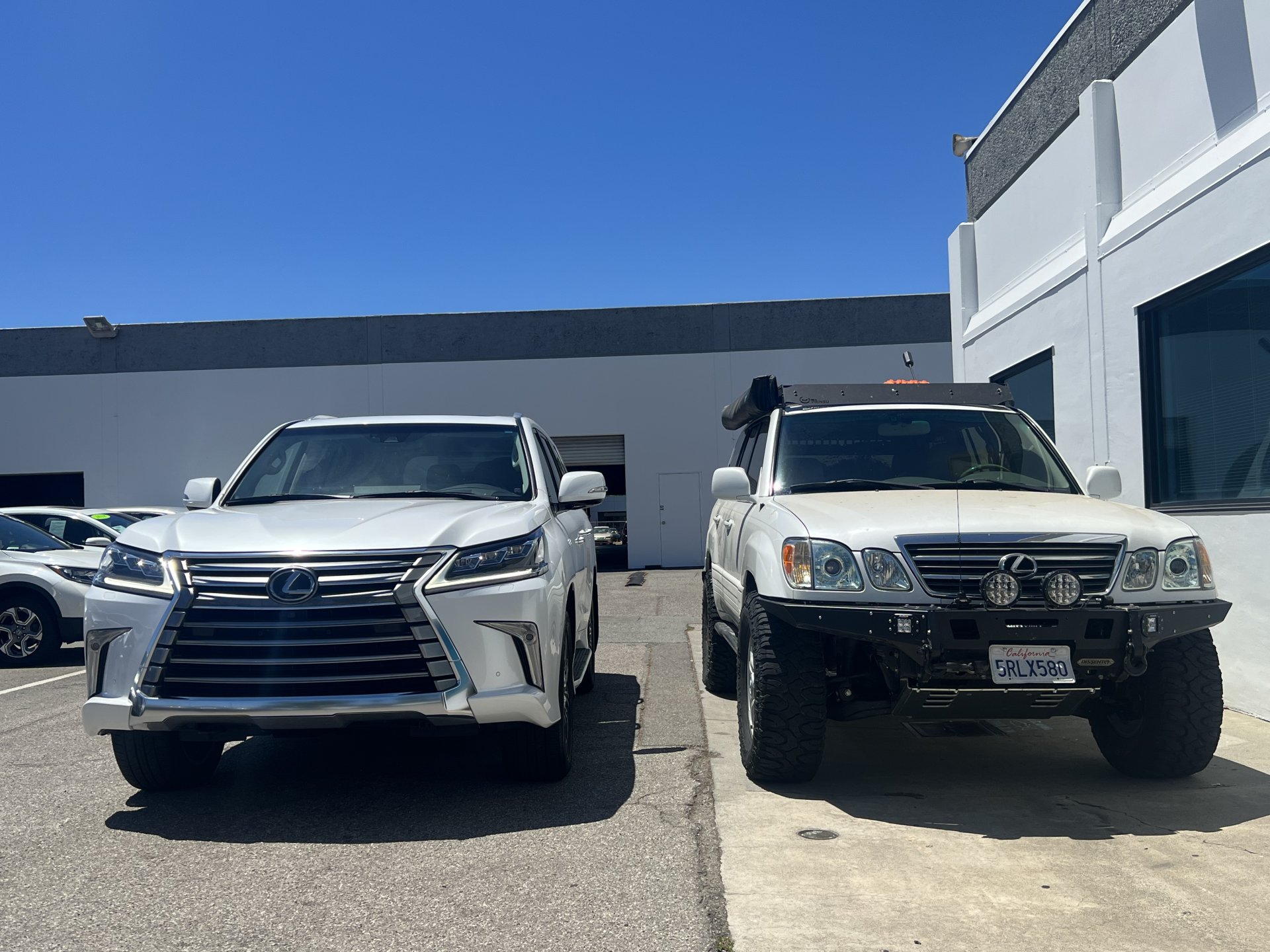 They are both the same car with different suspensions. Depending on use each one has a place. The other difference are soo minute IMO. I ended up buying LC after test driving 6-8 different LXs and not understanding why they handled soo differently. Years later I realized it was the KDSS option that made the LC better in this regard. KDSS is probably why I bought my LC. AHC suspension with the right tires make it very comfortable for passengers (stock tires are no good IMO). Really both vehicles are great. I have been thinking about this recently and I think if I got an LX I would never have put larger AT tires, sliders/etc. Its just to refined for that level of butchery in my book even though its better than the LC for upgrading to 35" tires. Also better for bumpers too due to AHC. I personally find the LX more pleasant to look at in stock form but I love the 2016+ LC grill, just not worth the price tag to me. I love my older interior more than the new style. I hate all navigation screens except my 2009 which seems good to me. I use cell for navigation anyway and prefer the ease of buttons on my vintage 2009. I think its ridiculous carrying about the infotainment system as these are WAR machines.
MAD MAX: 2009 LC, 1" Lift, Icon Coilovers CDCV, RW wheels, KO2's, SLEE Sliders, LEDs, Push bar, Rear chin bar
ROAD WARRIOR: 2002 LX, 1.5" OME Lift, Tundra iForce 4.7L motor, LEDs, Push bar

I have both and each have their own driving dynamics and would use it as such. I find the AHC on the LX handles a lot better than a stock or lifted LC even though the LX feels heavier 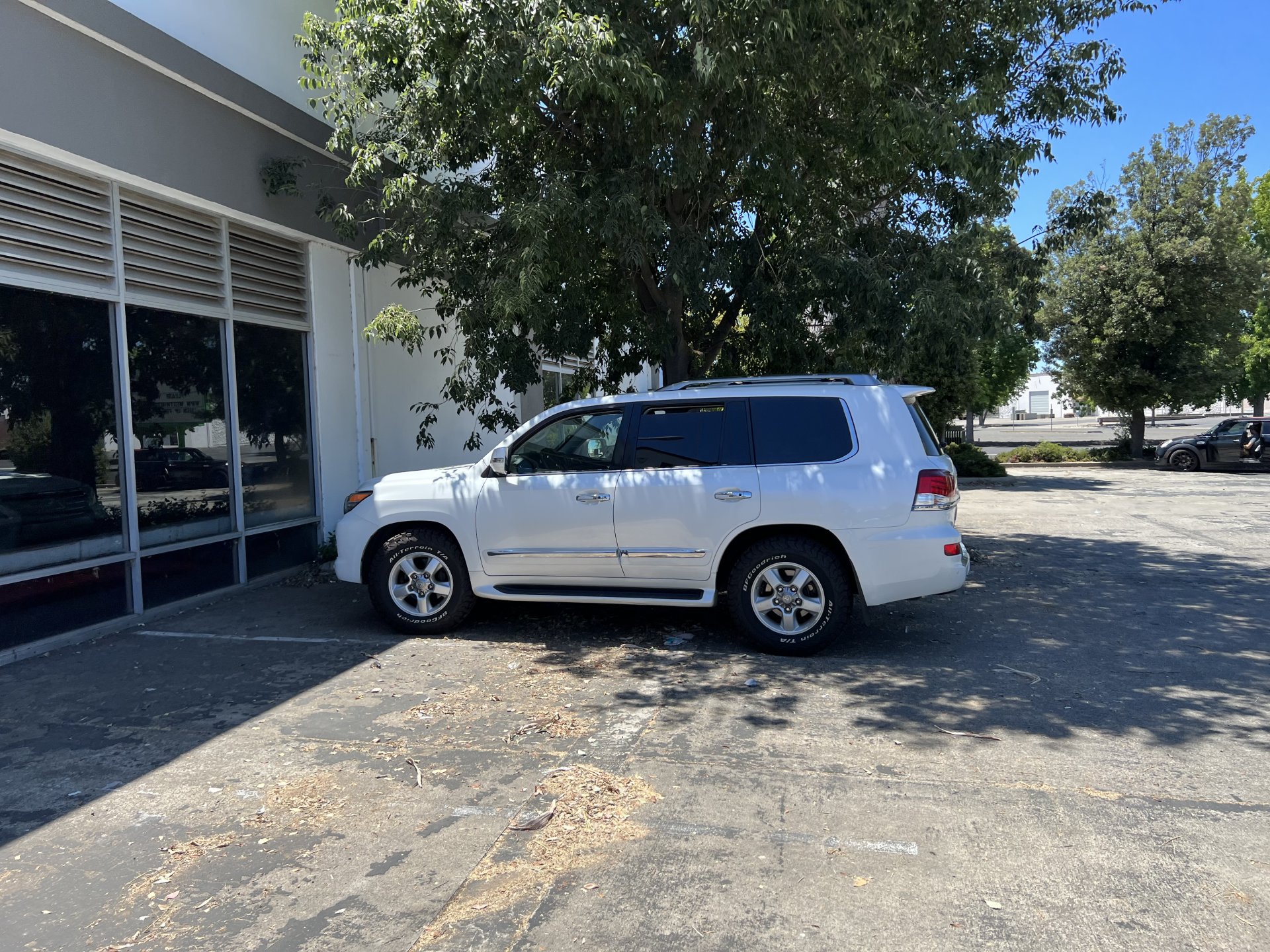 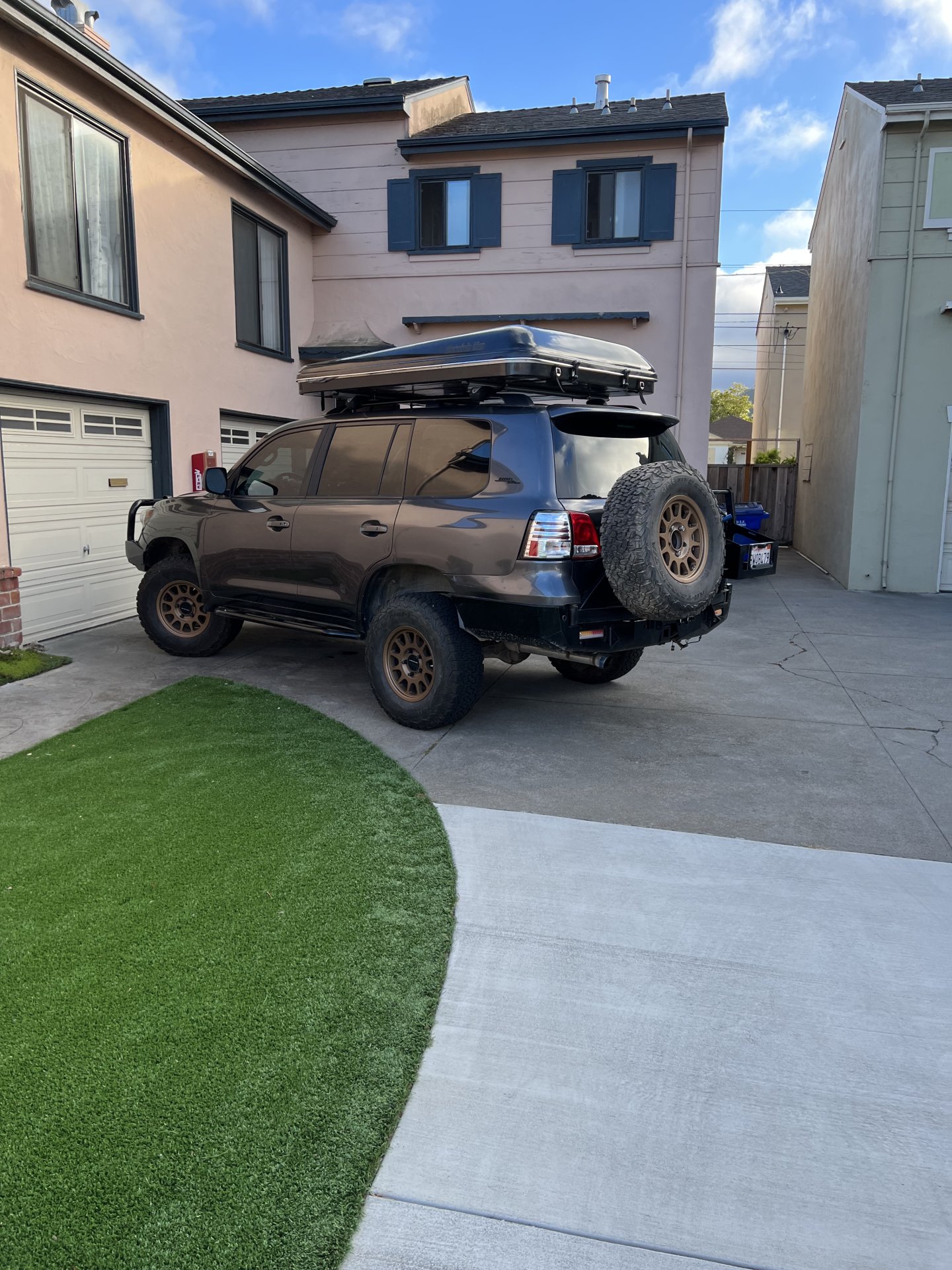 I want to swap the LX driver and passenger glass into my cruiser so I can do this and annoy everyone in my life: 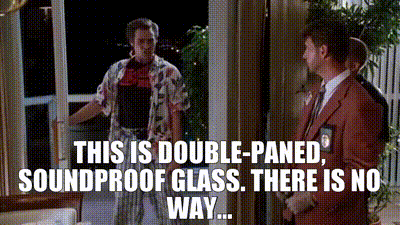 Most of the points have already been covered, so I will confirm a few points

You do notice the quieter cabin and less engine noise (more sound deadining) on the LX.
LX interior is more luxurious.
LC is a bit more responsive and feels lighter (both heavy vehicles and not what I would describe as nimble).

Since both have AHC suspension, the drive feels identical, though the LX has the extra kneel option.

We had a non AHC 200 in the family for a few years, and there's no way that KDSS can outperform AHC in any way (stock for stock) except for being low cost + ease of modding to better aftermarket suspension options.
You must log in or register to reply here.

Anyone have a rear entertainment remote to sell?

Does anyone have any 8020 bars they are not using anymore?