For your consideration is a 2007 LX 470. I believe I am the 3rd owner of the vehicle, and bought it with around 121,000 miles a little over 3 years ago. It is a Texas truck (Dallas originally and now Amarillo), and has no known rust on the frame / undercarriage. It has BFG KO2s that were put on it by the previous owner, and I believe to have around 20k miles on them. I also purchased a matching spare shortly after buying it, so all 5 tires match. The front headrests have working DVD systems in them with matching seat covers.

The following are upgrades and maintenance I have done since I owned it:


The AHC system functions as it should, will cycle through low, neutral, and high. The timing belt and water pump were done at 87,000 miles as per the previous owner. There was a sticker that I confirmed, but it has came off since I bought it.

I don’t want to hide any defects, so the following list is probably a little overboard on disclosure but I would rather be open about the flaws then try to conceal them.


Again I don’t want to scare anyone off with this list, but wanted to disclose them.

I have daily driven this LX for a little over 3 years, as well as taken lightly offroad in the New Mexico mountains and around the Texas Panhandle on ranches and it performed flawlessly. I towed a RV once for about 250 miles but it only weighed 4500 lbs. It was able to self level in the rear and never dropped to low on the trip, the only negative was 8-9 mpg for the trip.

Please let me know if you would like any other pictures or information. I appreciate everyone’s time in advance. 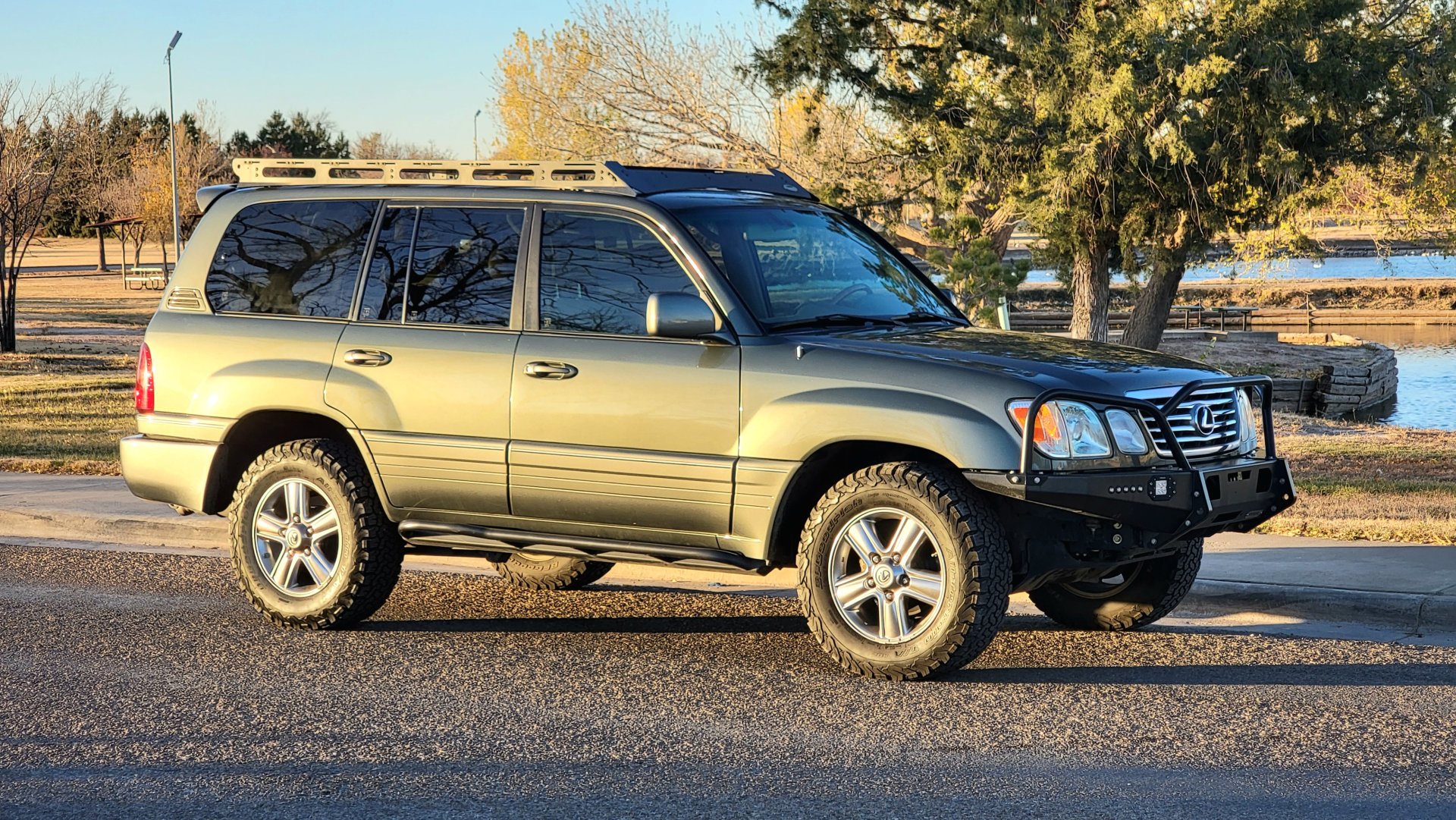 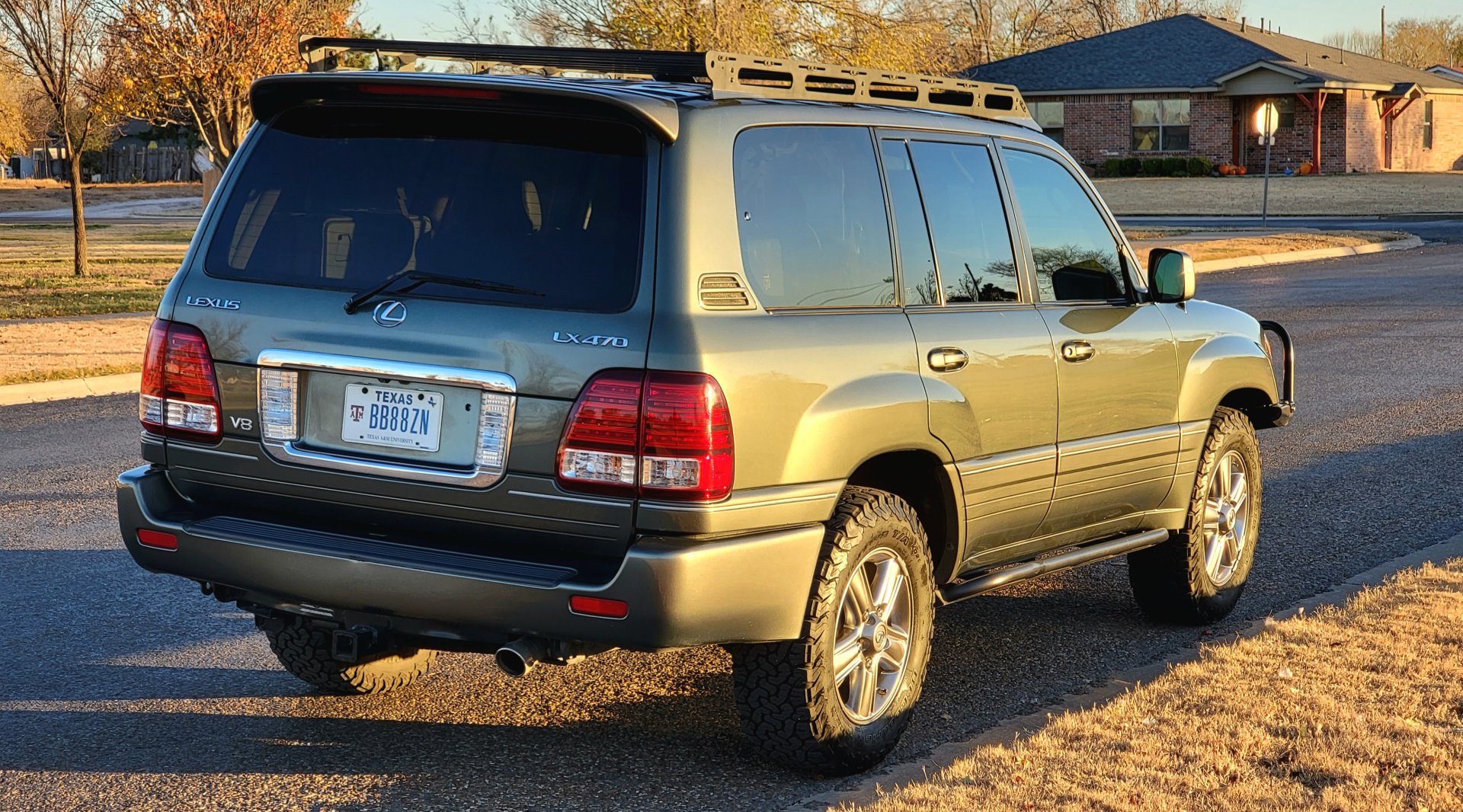 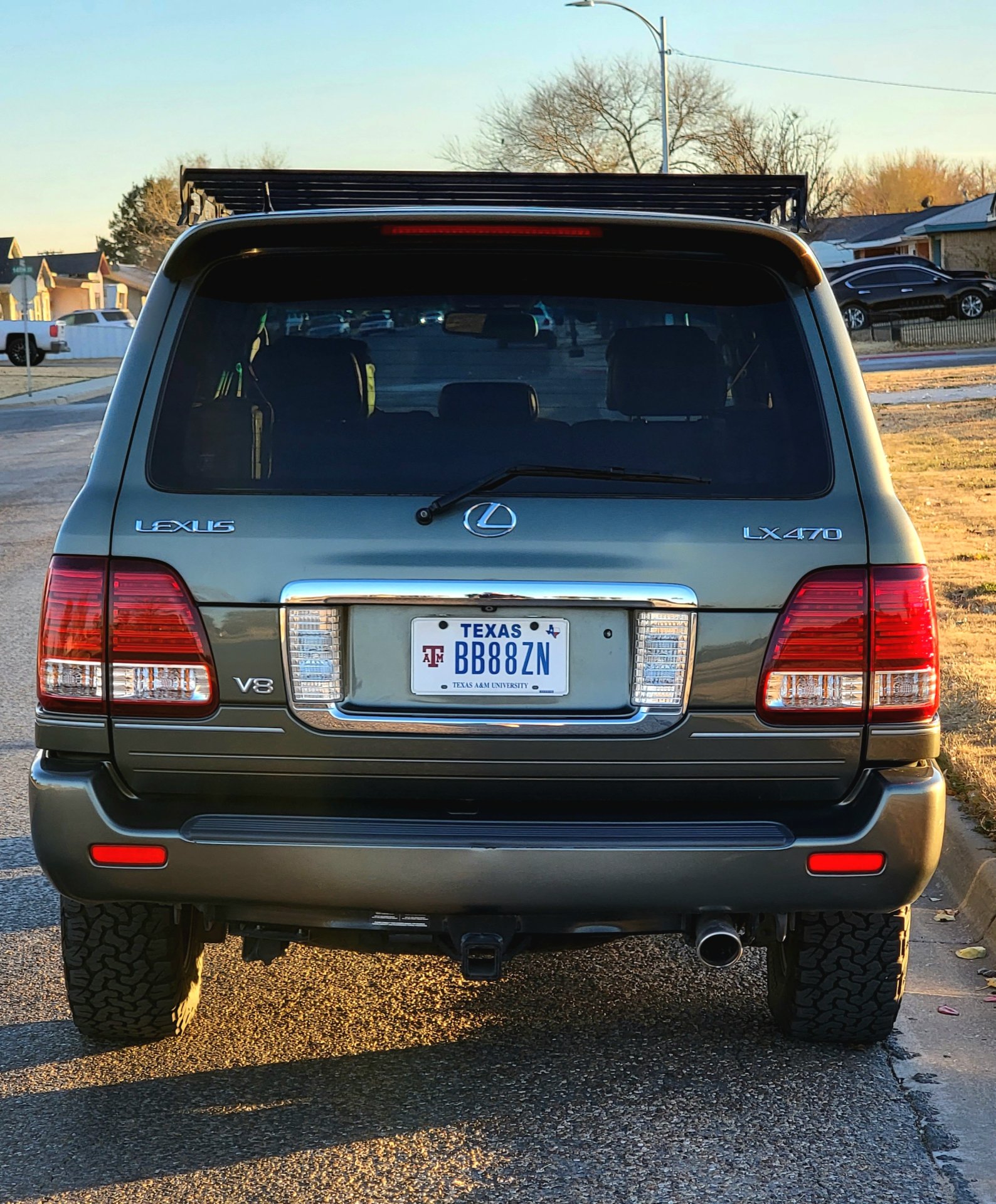 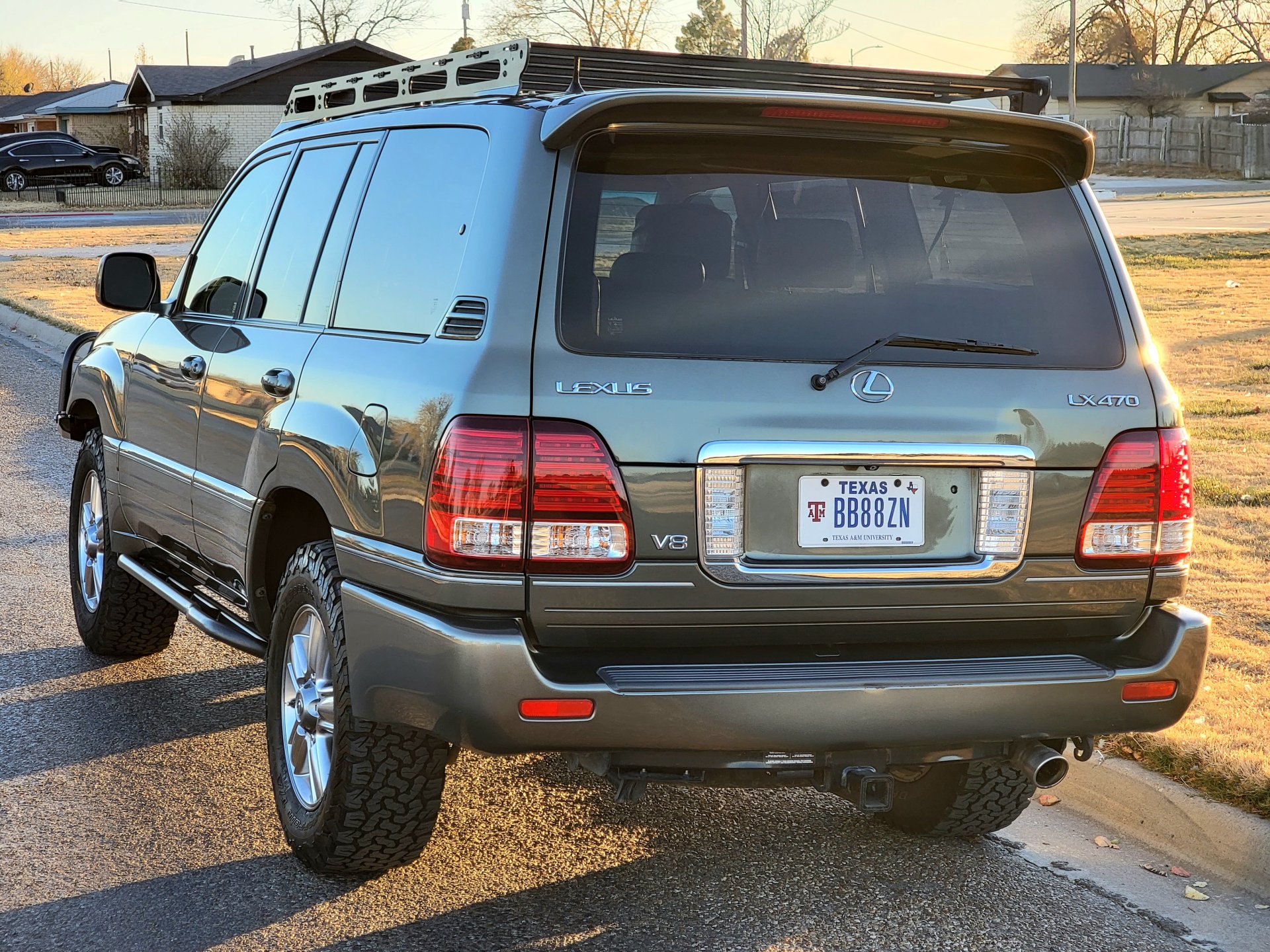 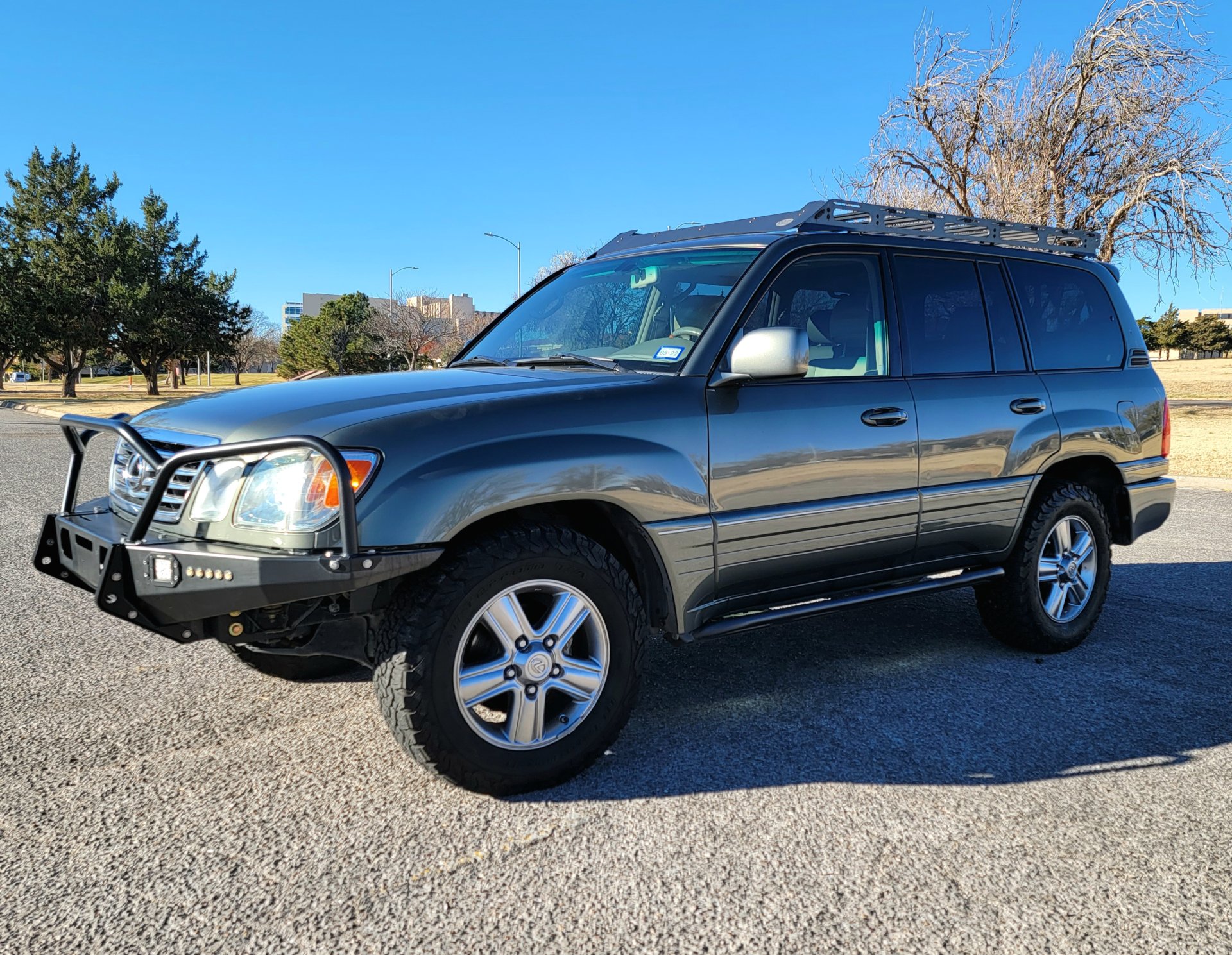 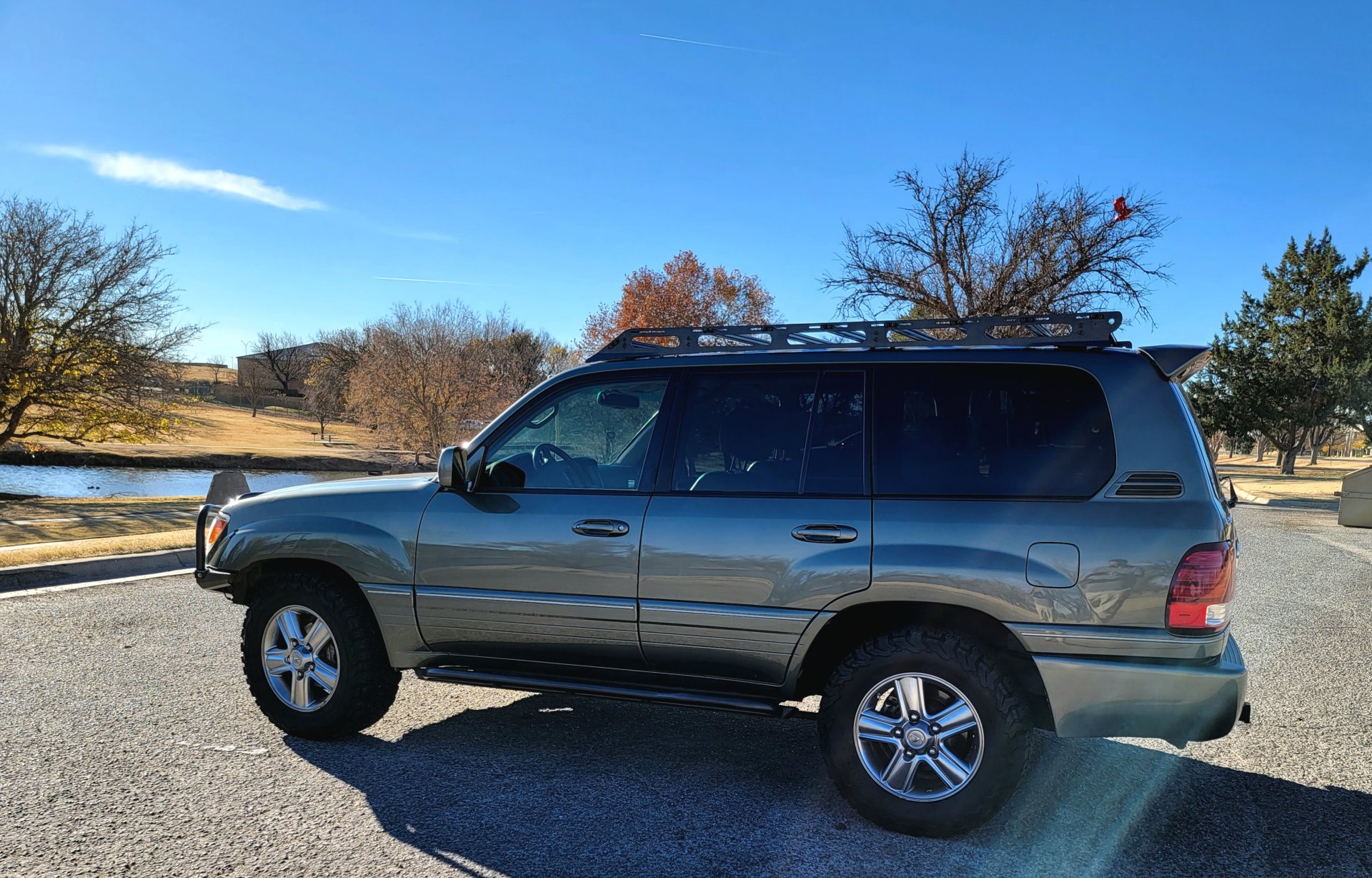 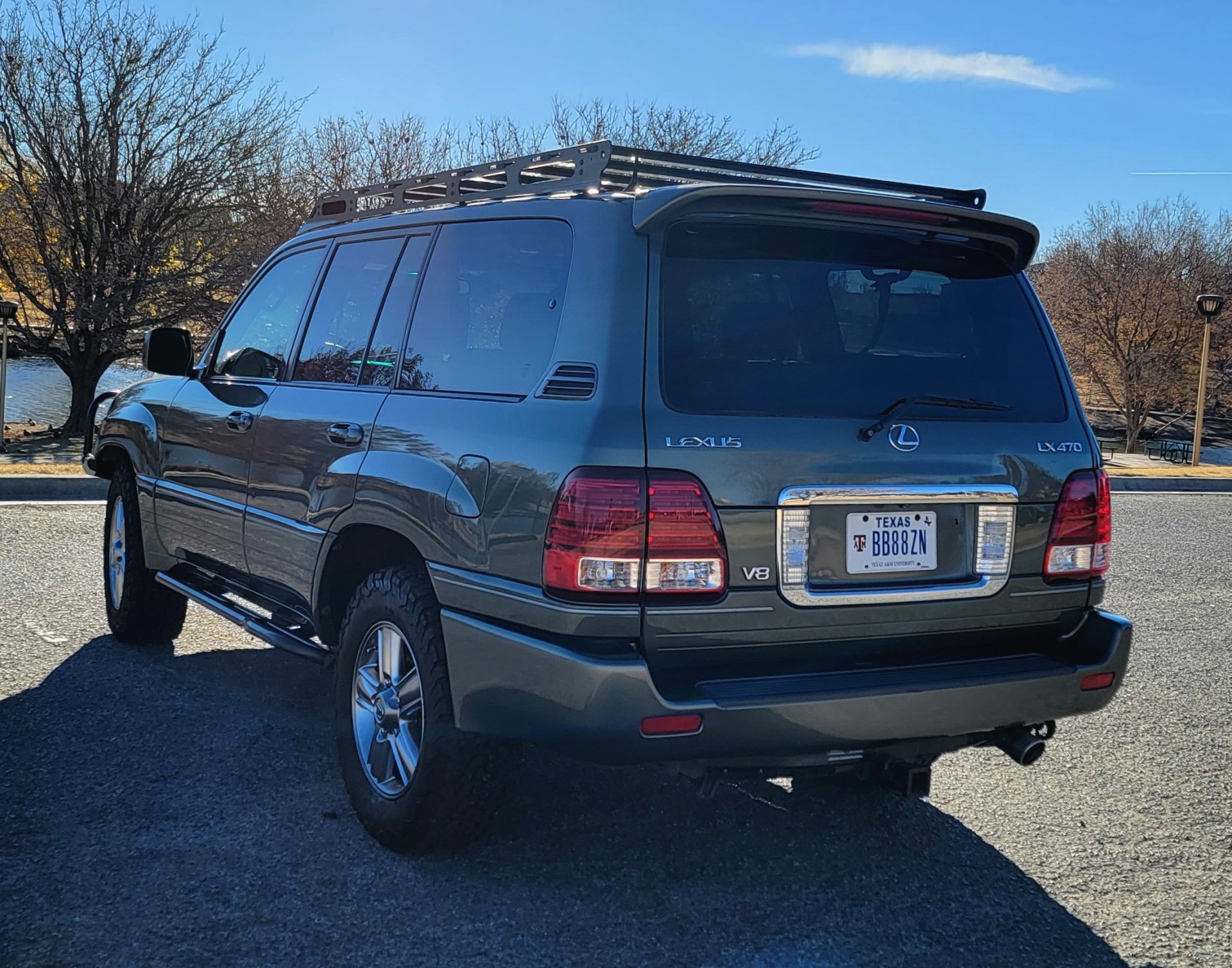 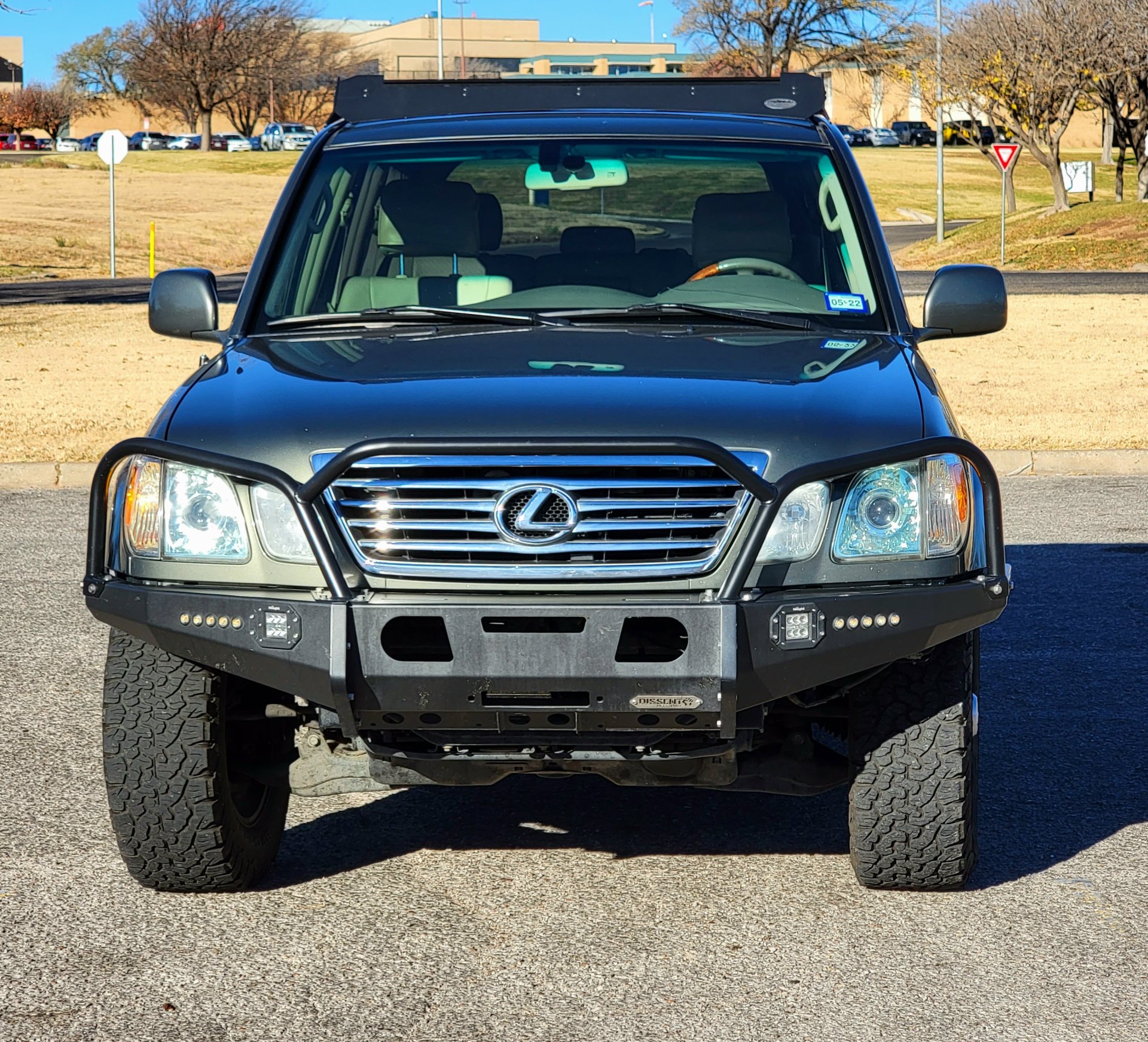 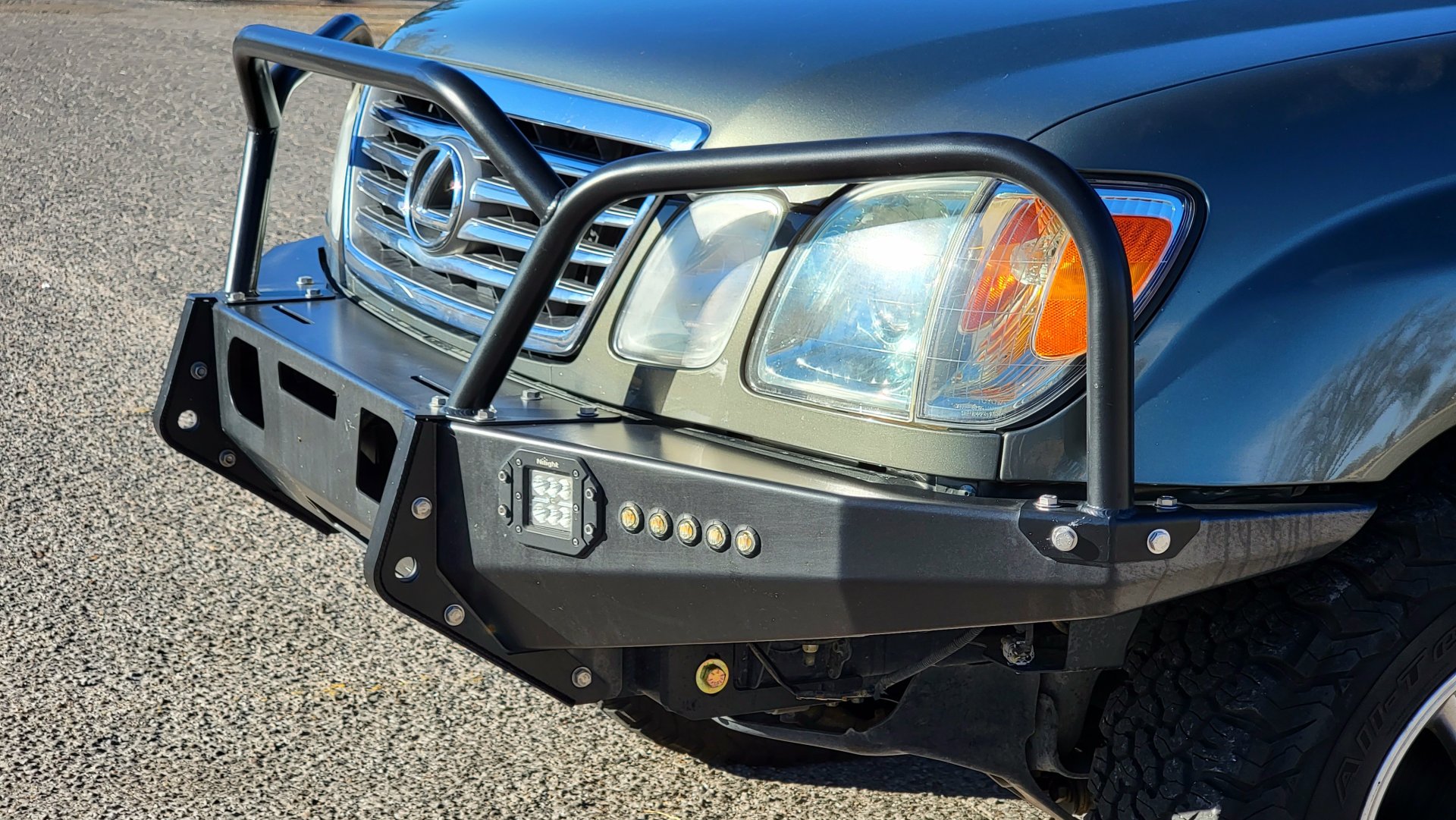 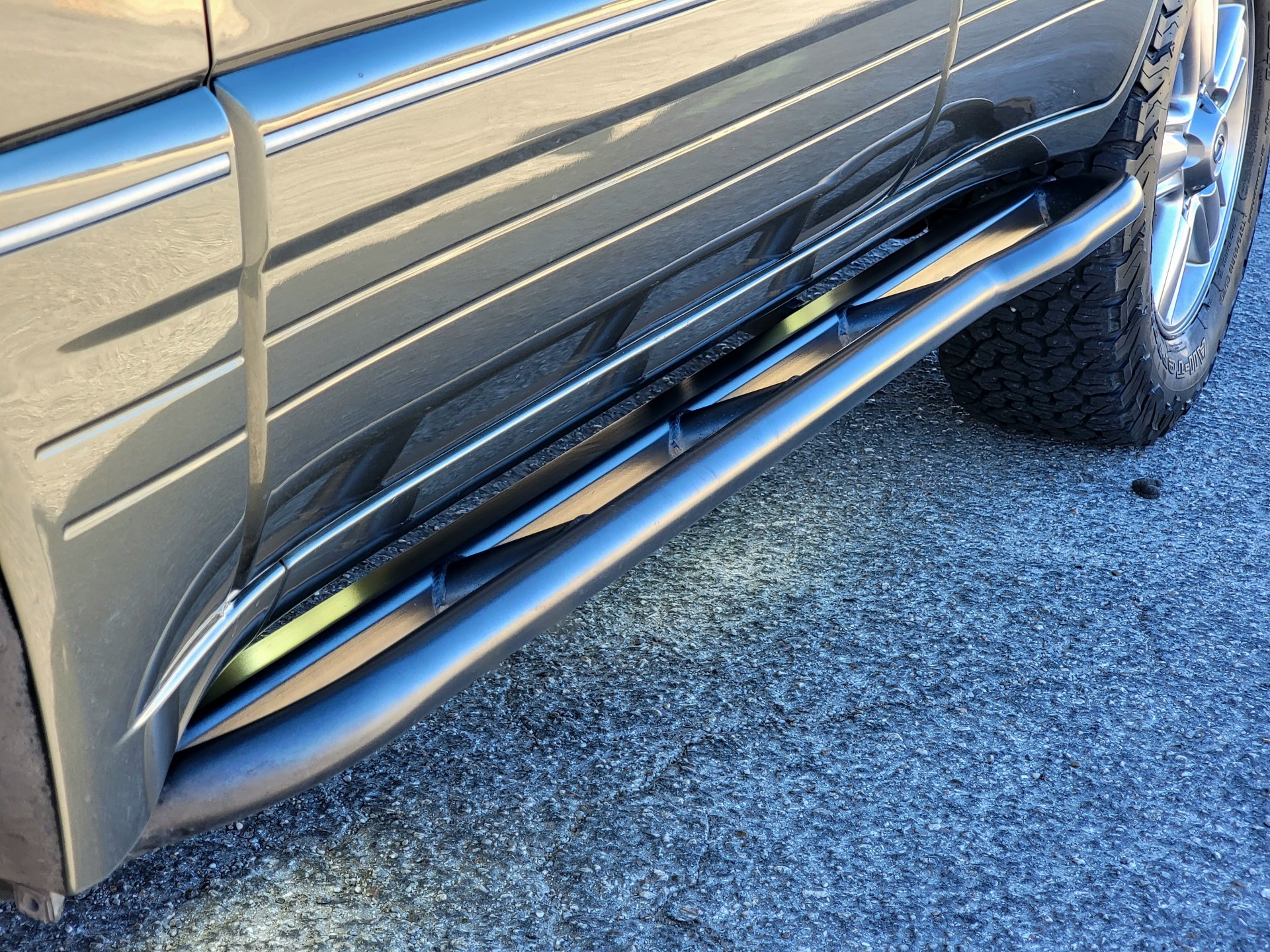 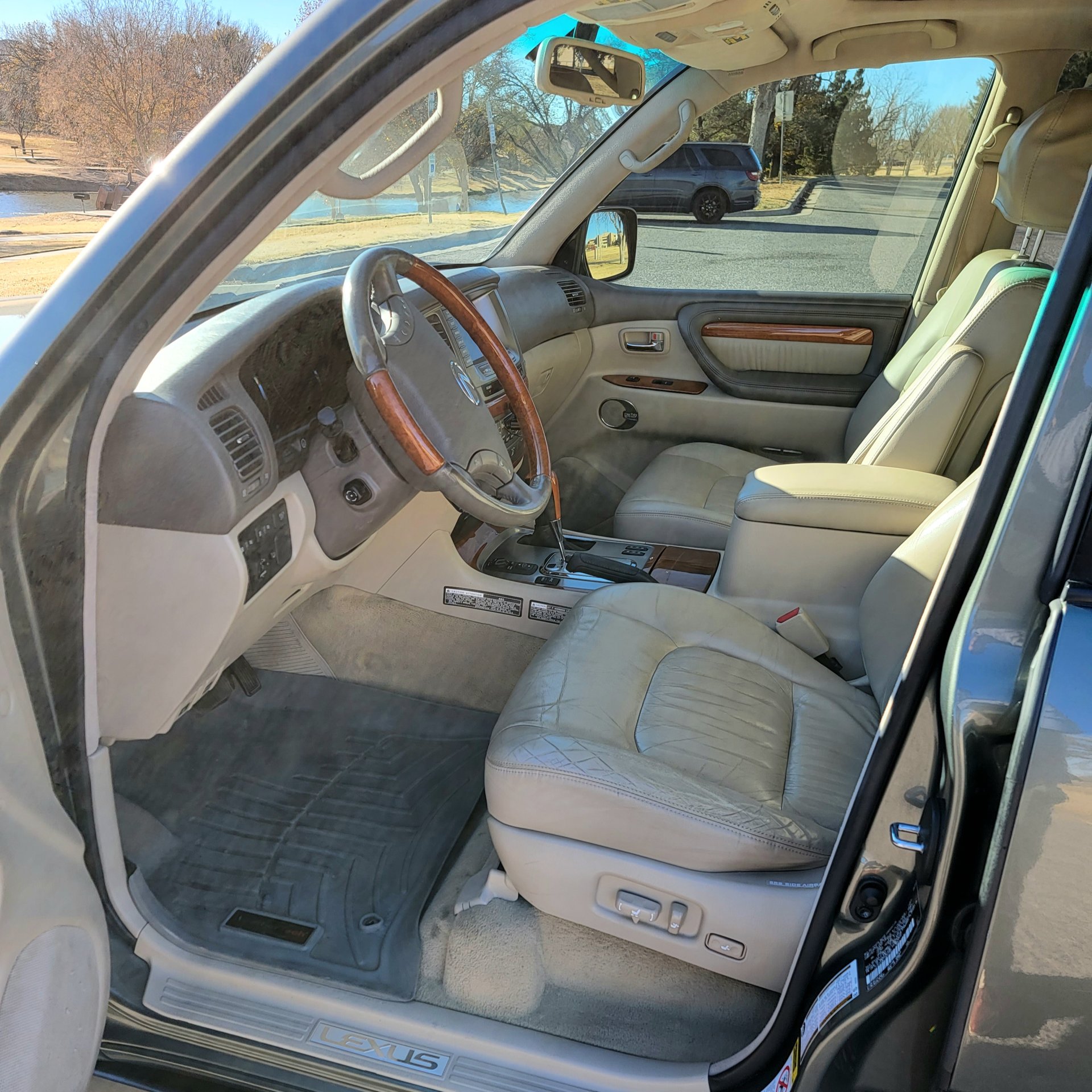 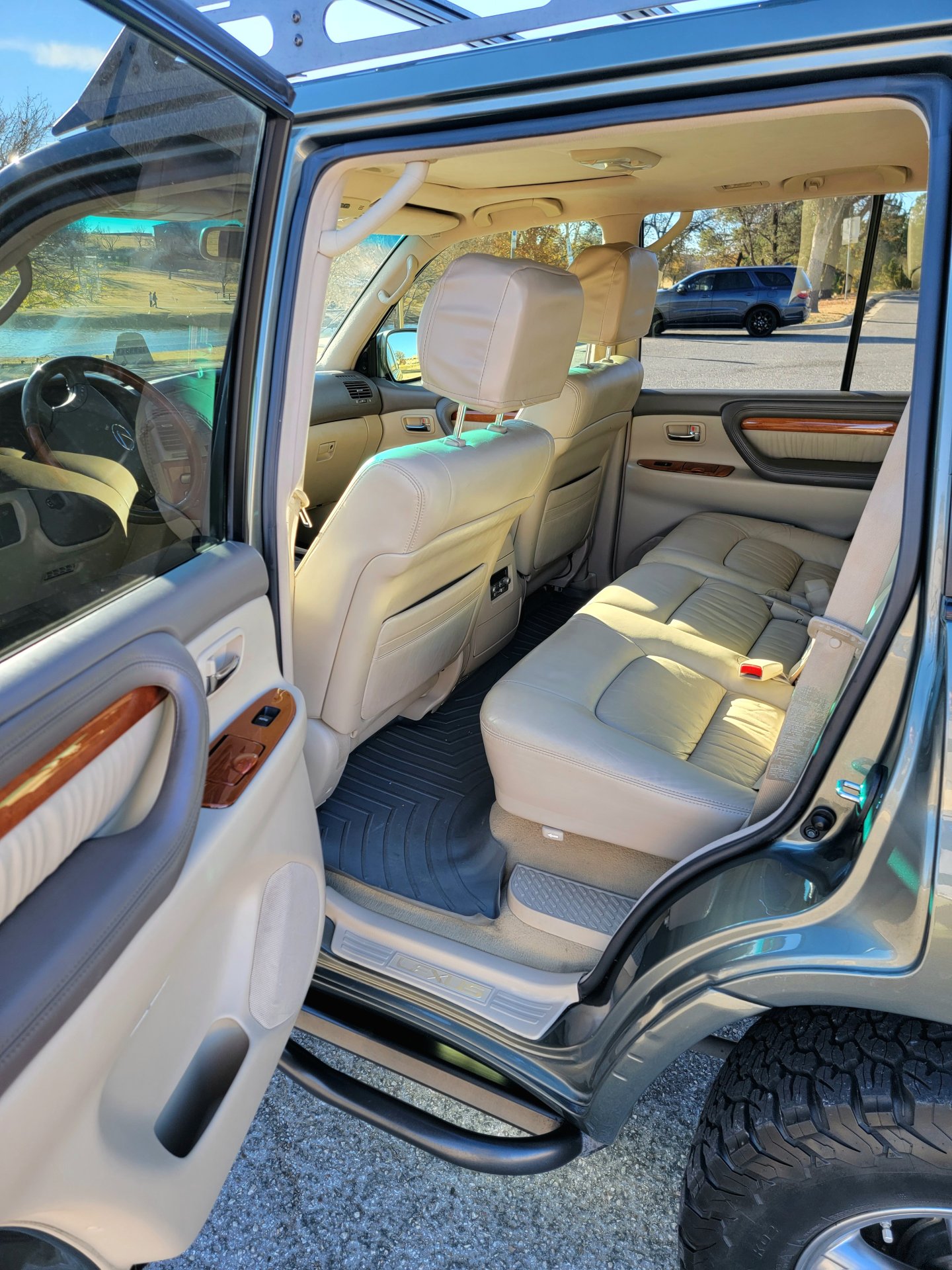 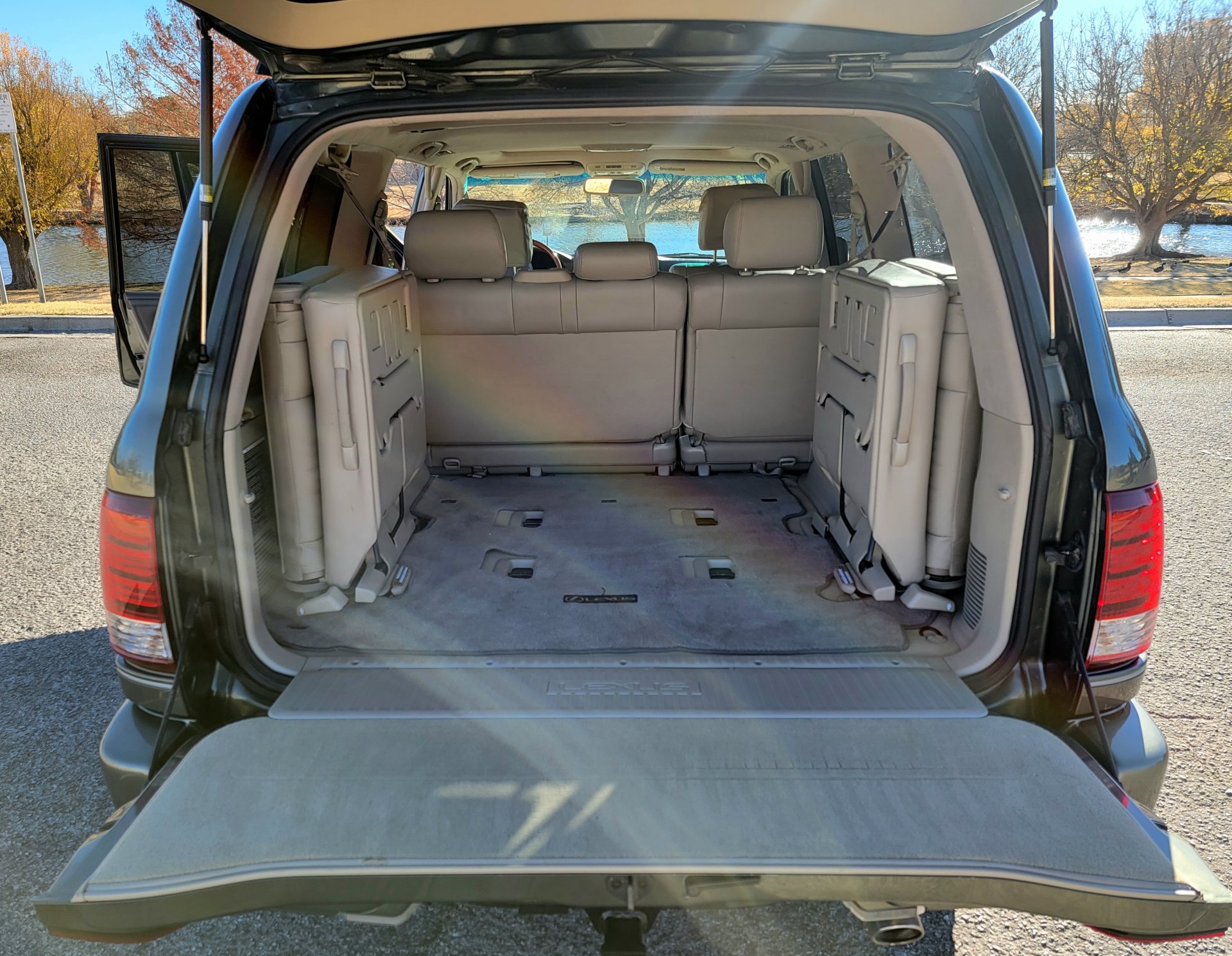 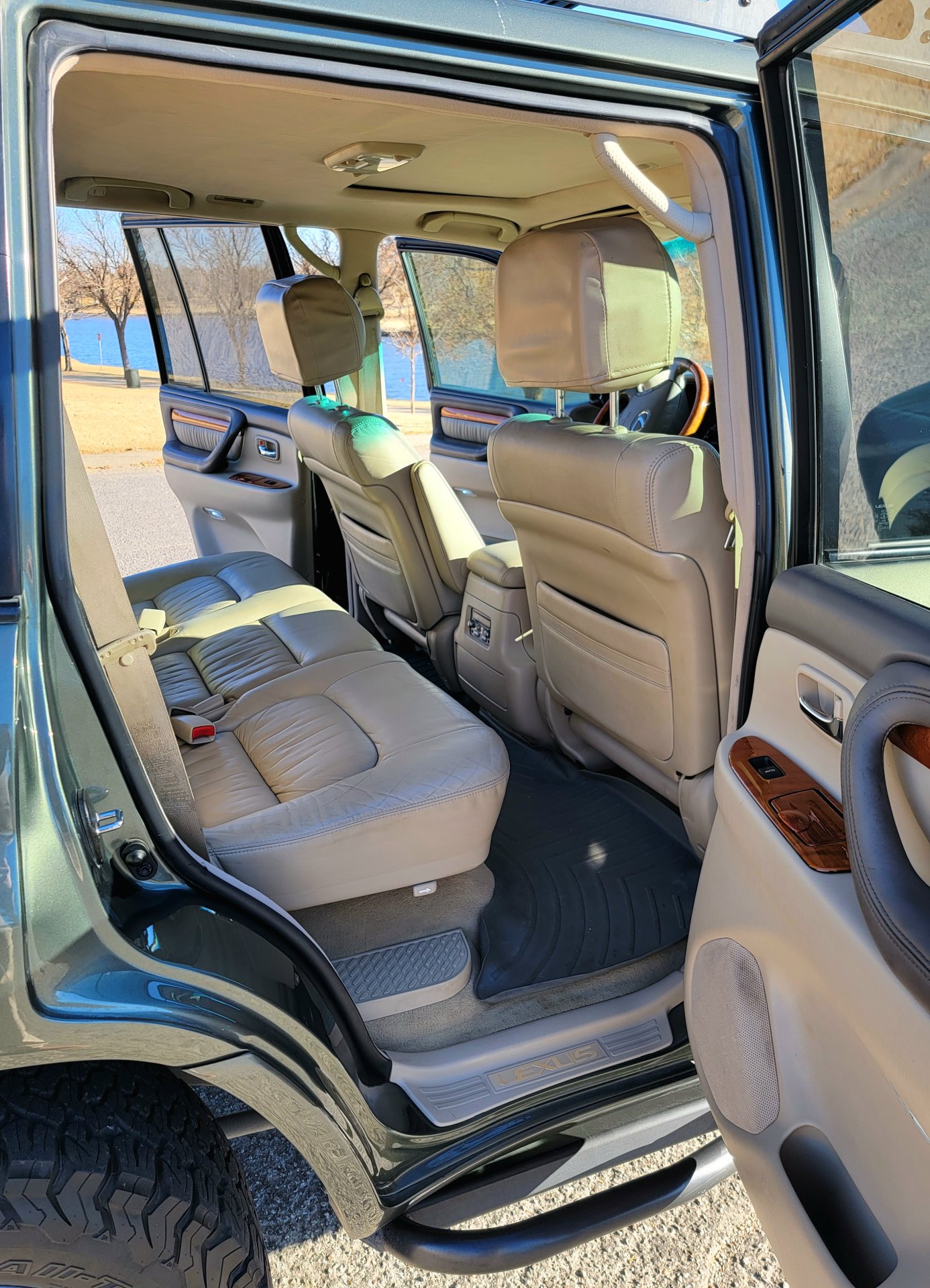 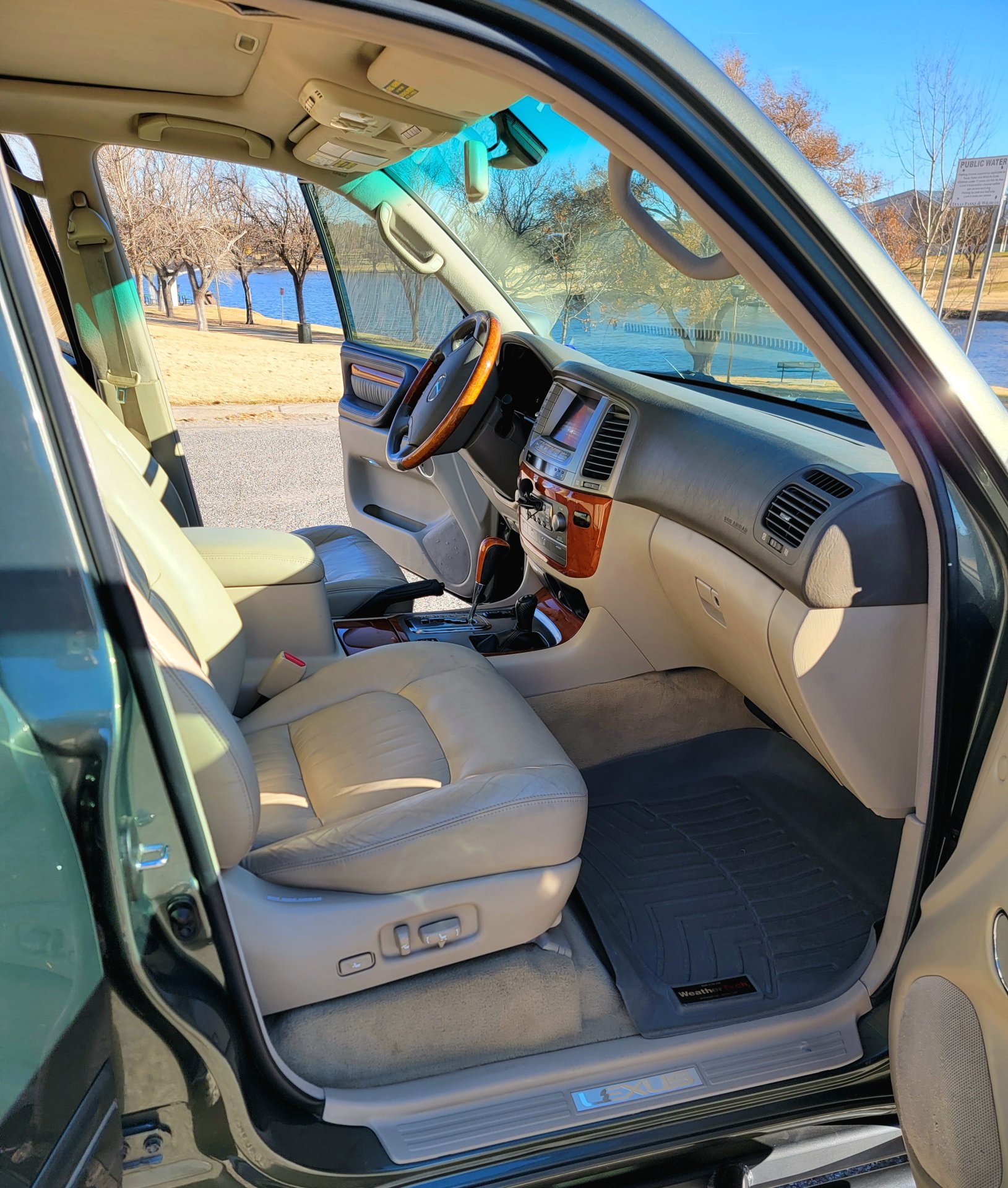 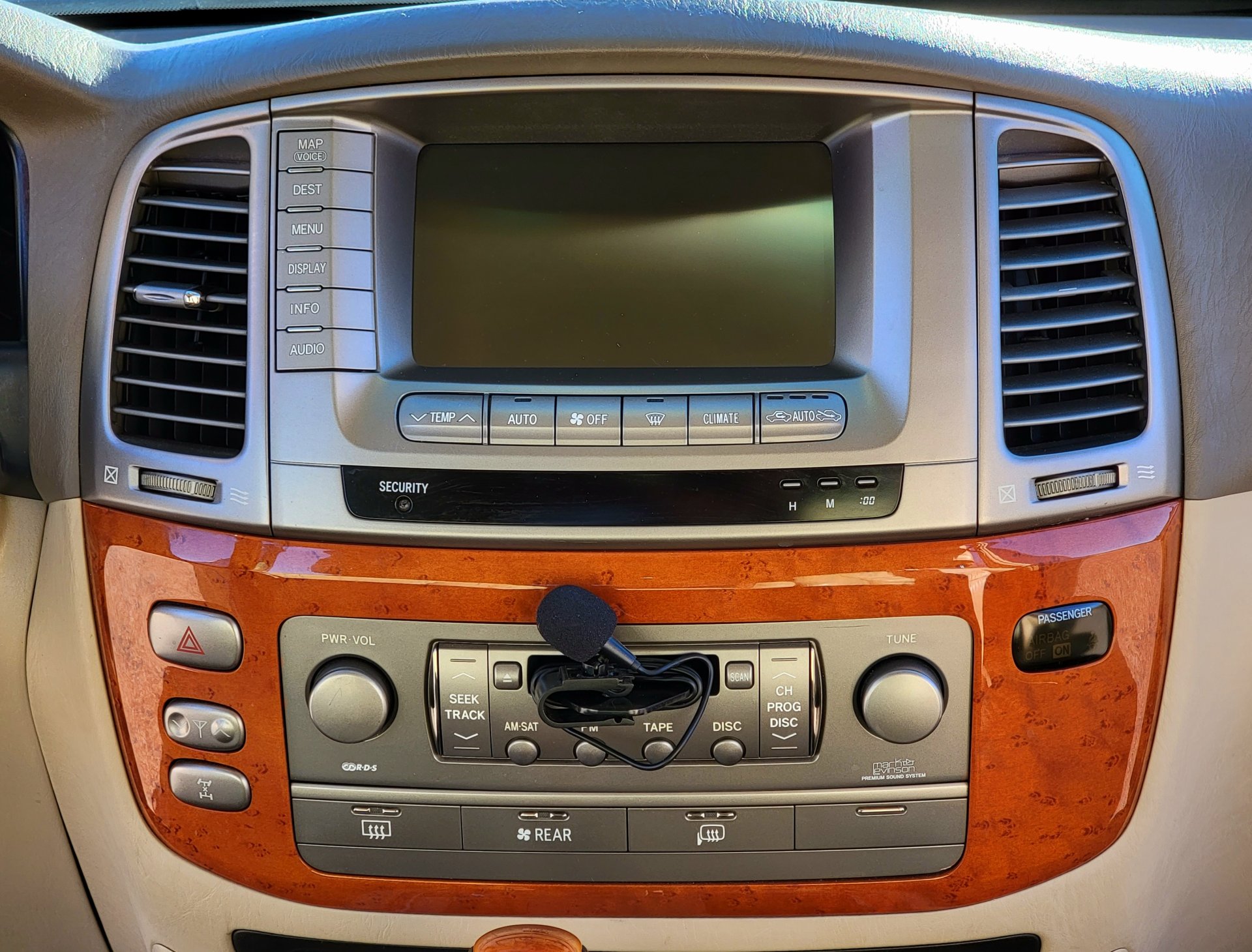 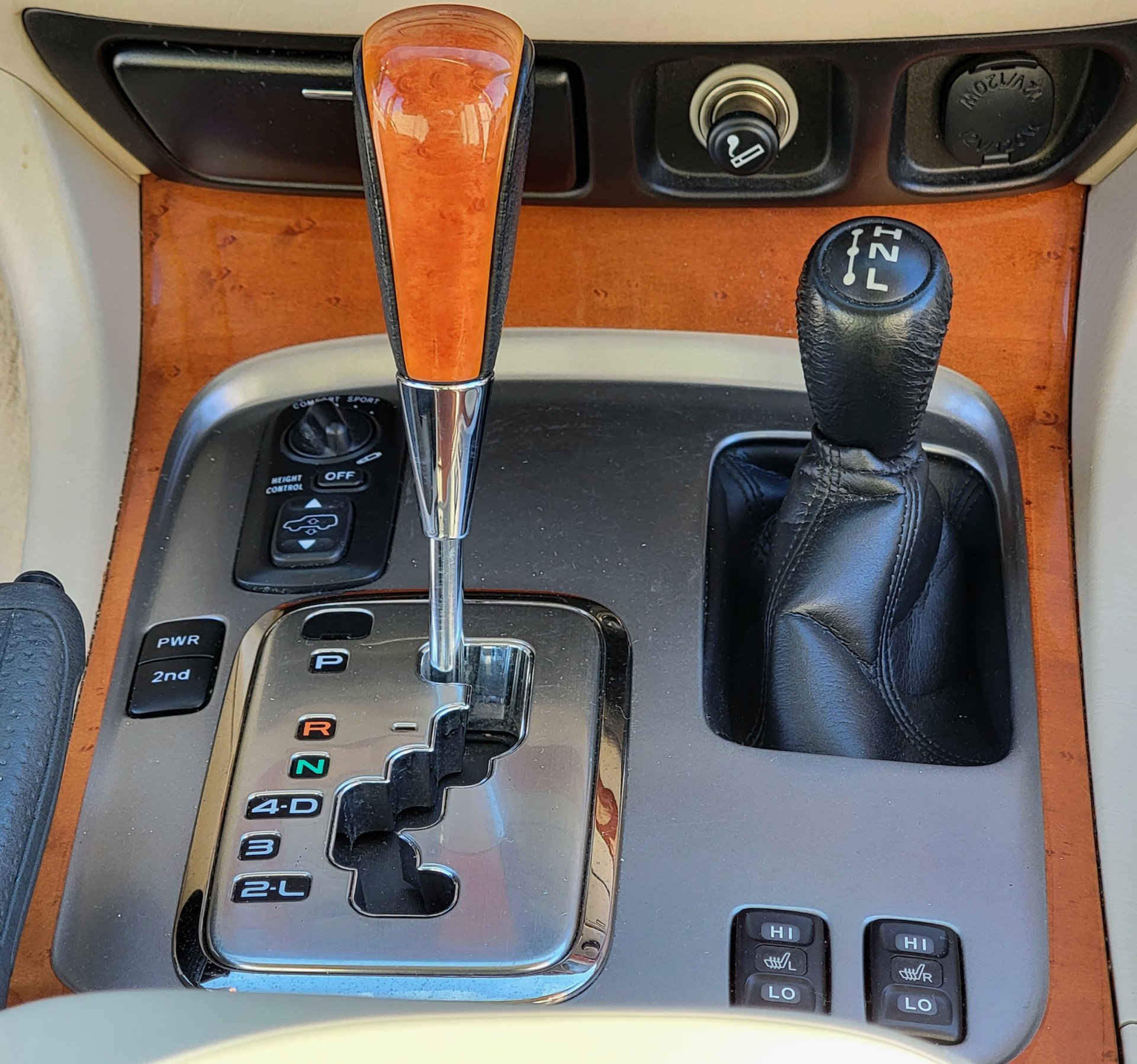 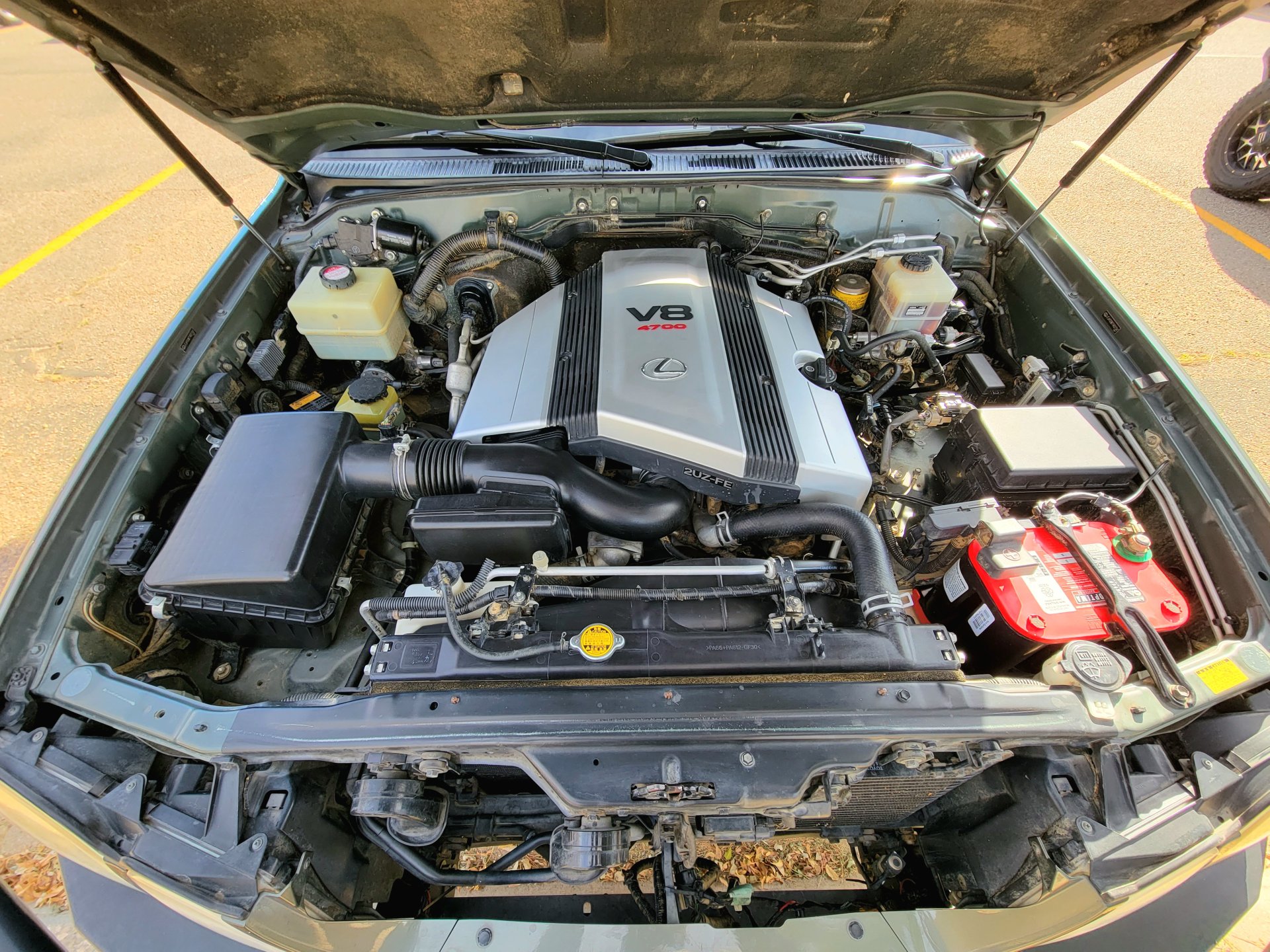 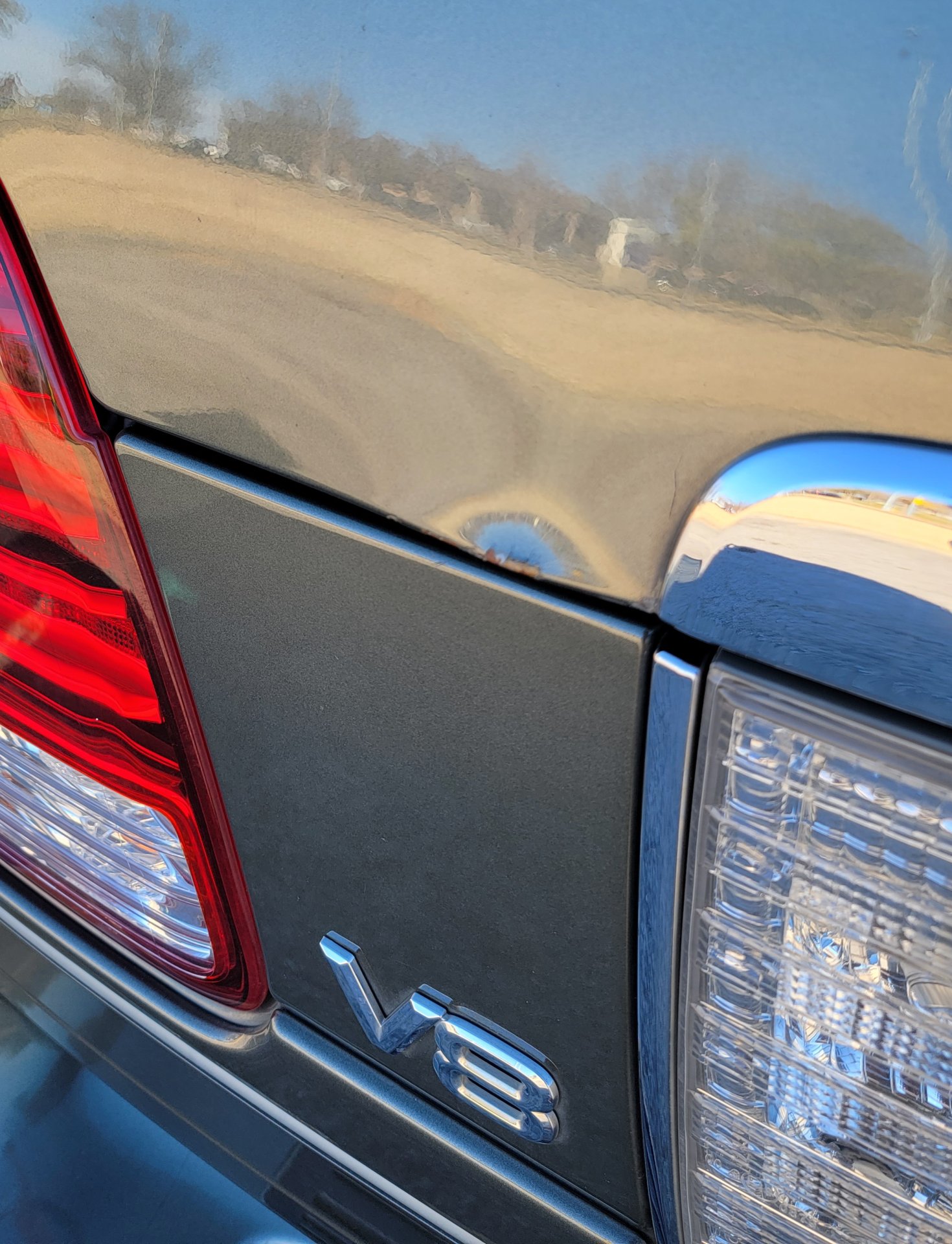 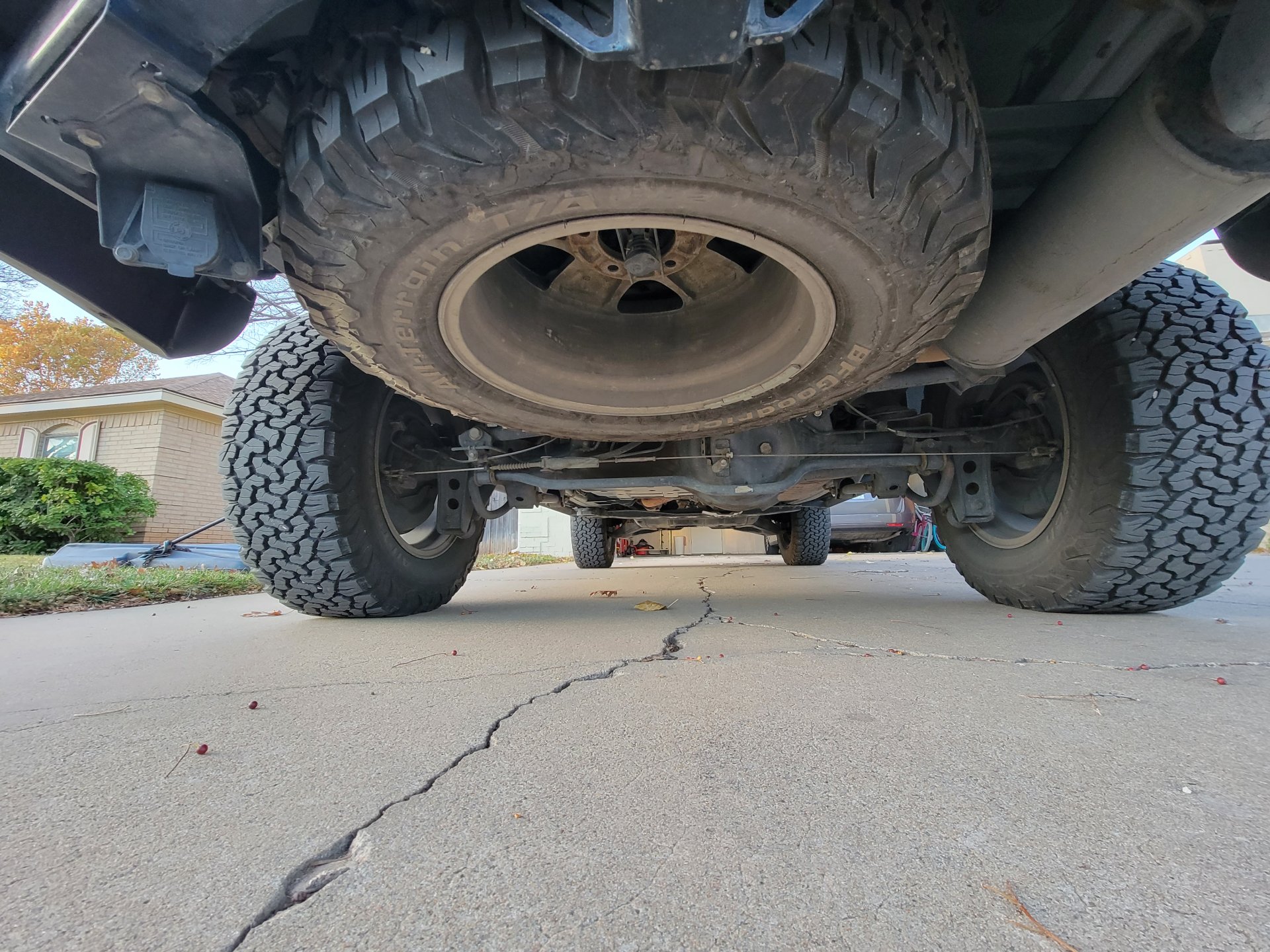 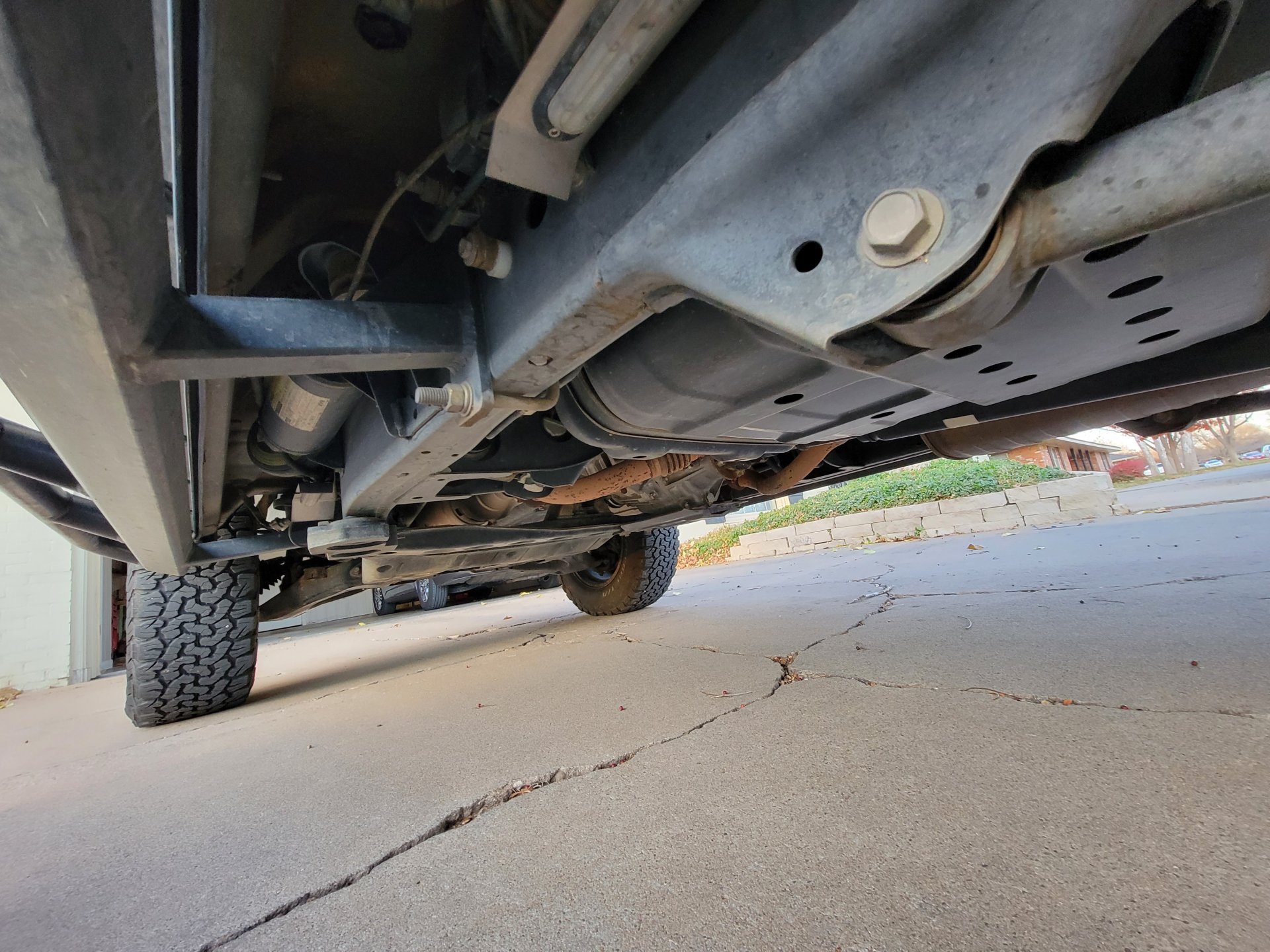 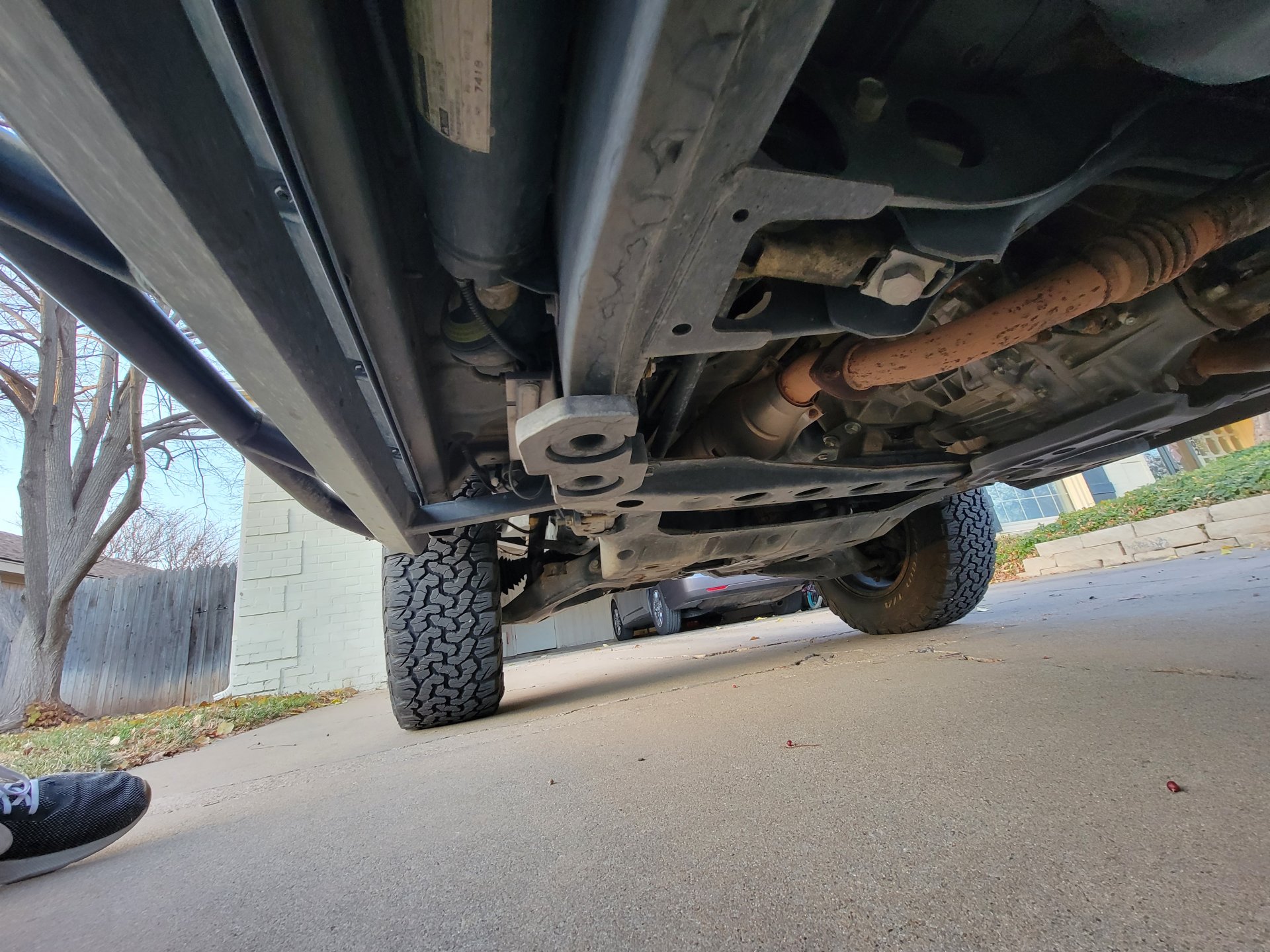 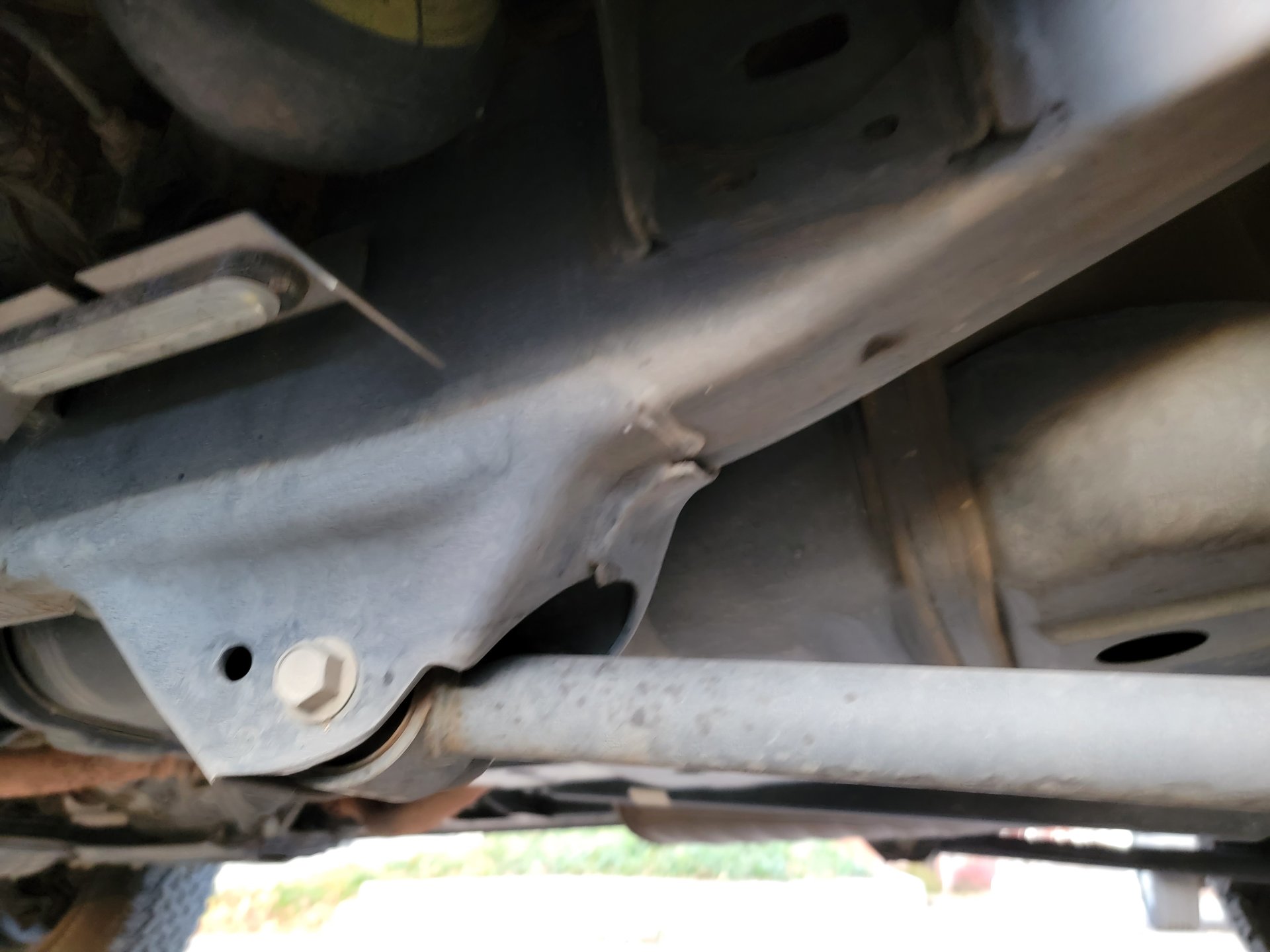 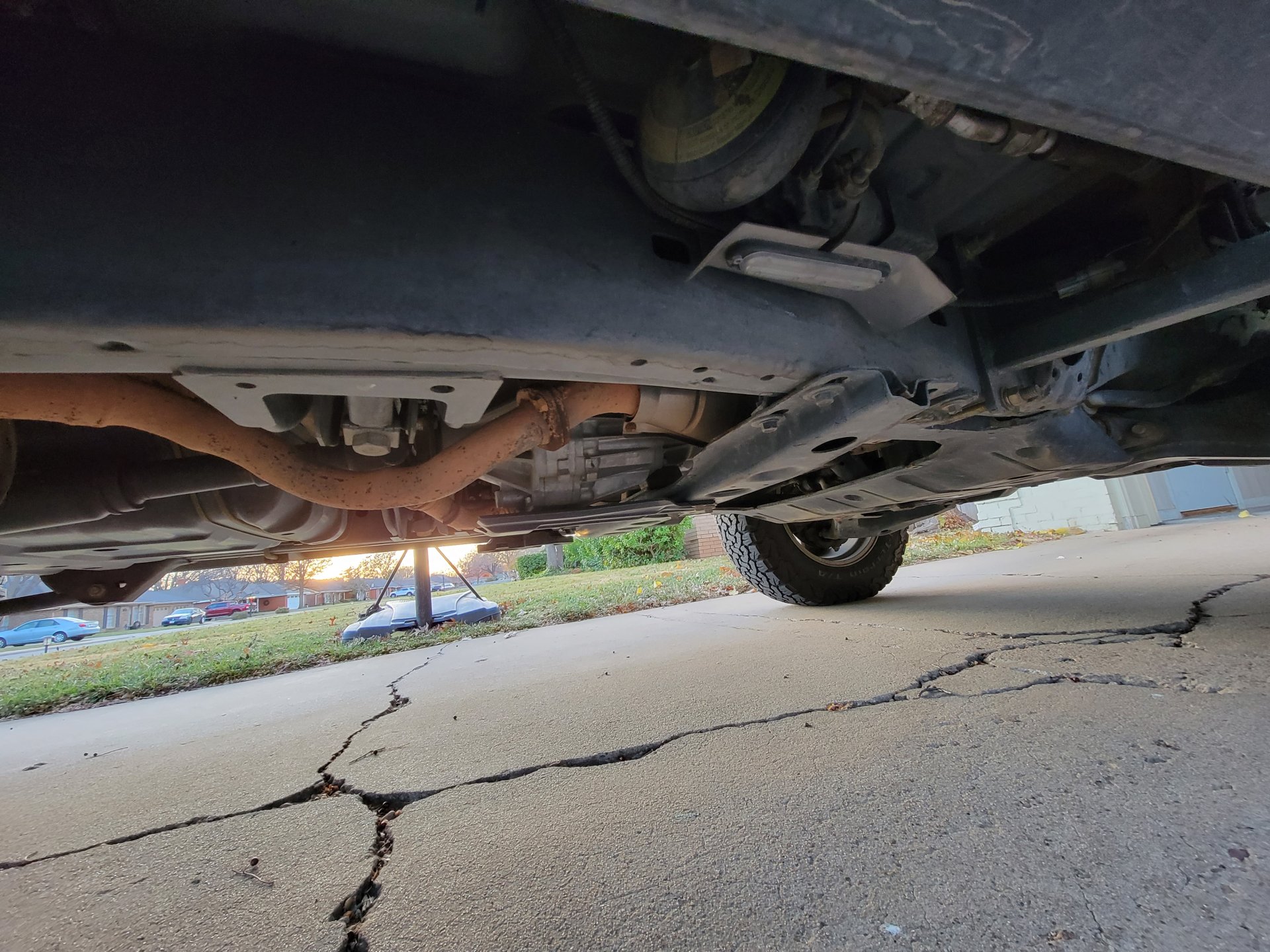 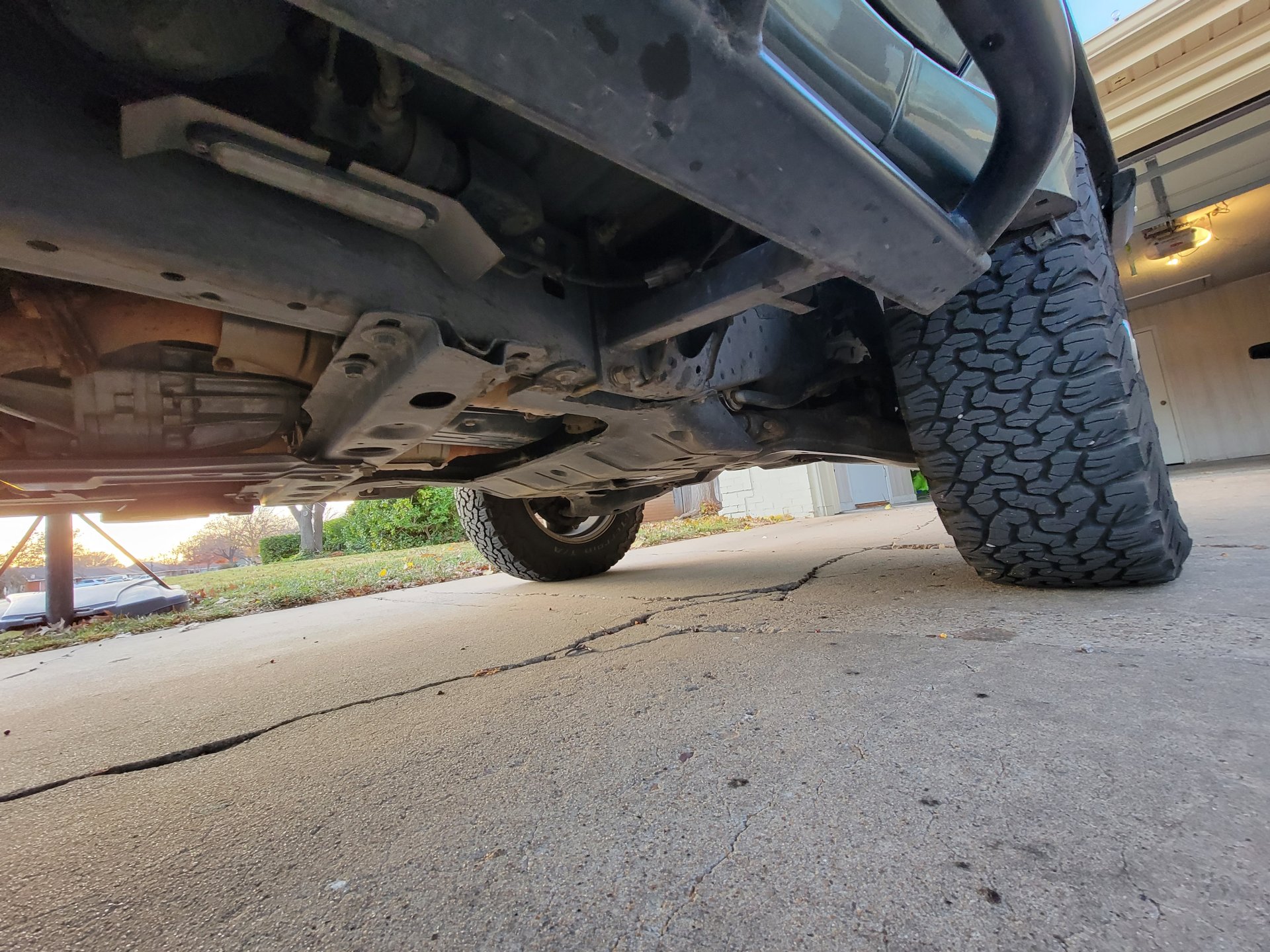 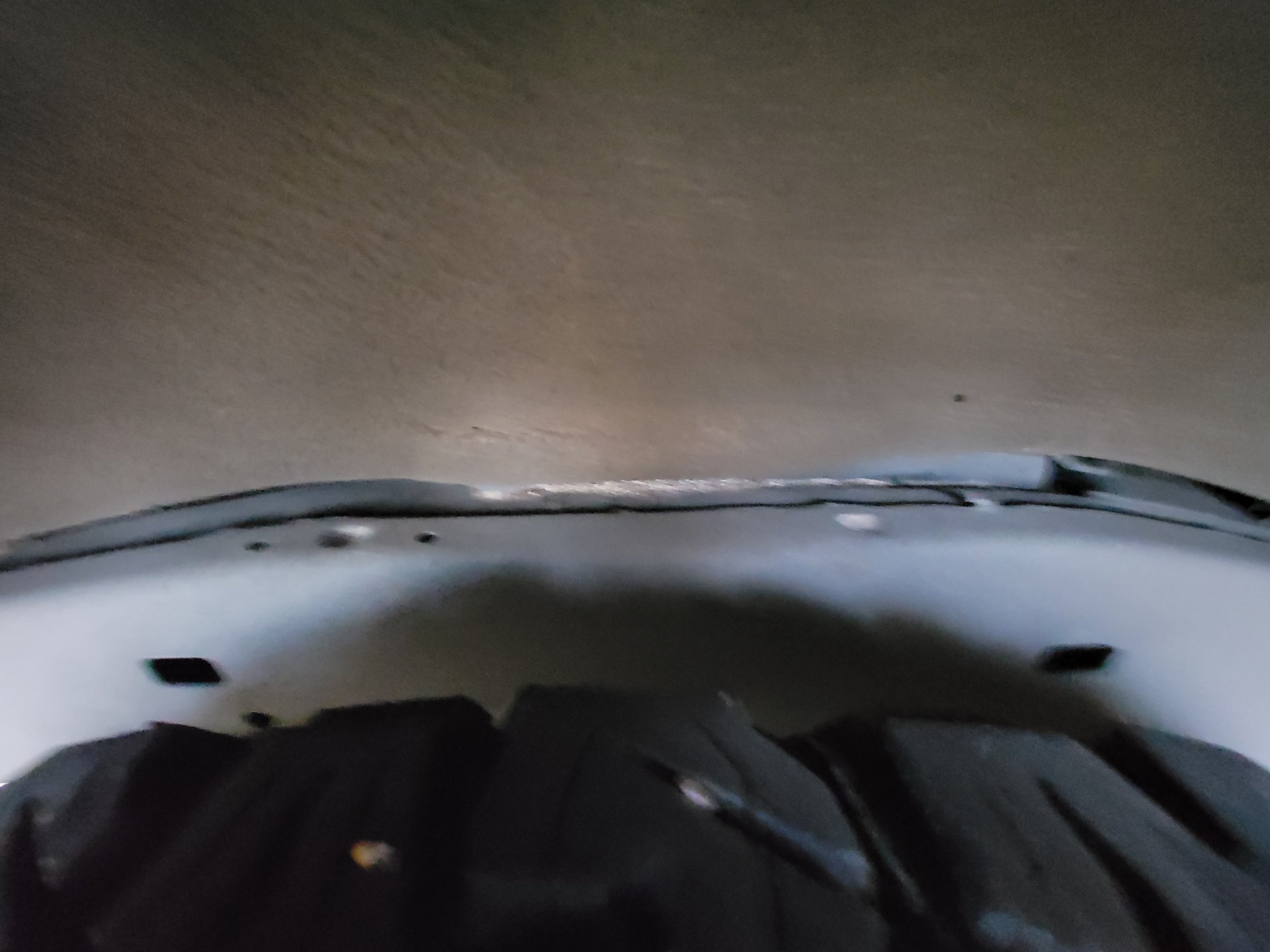 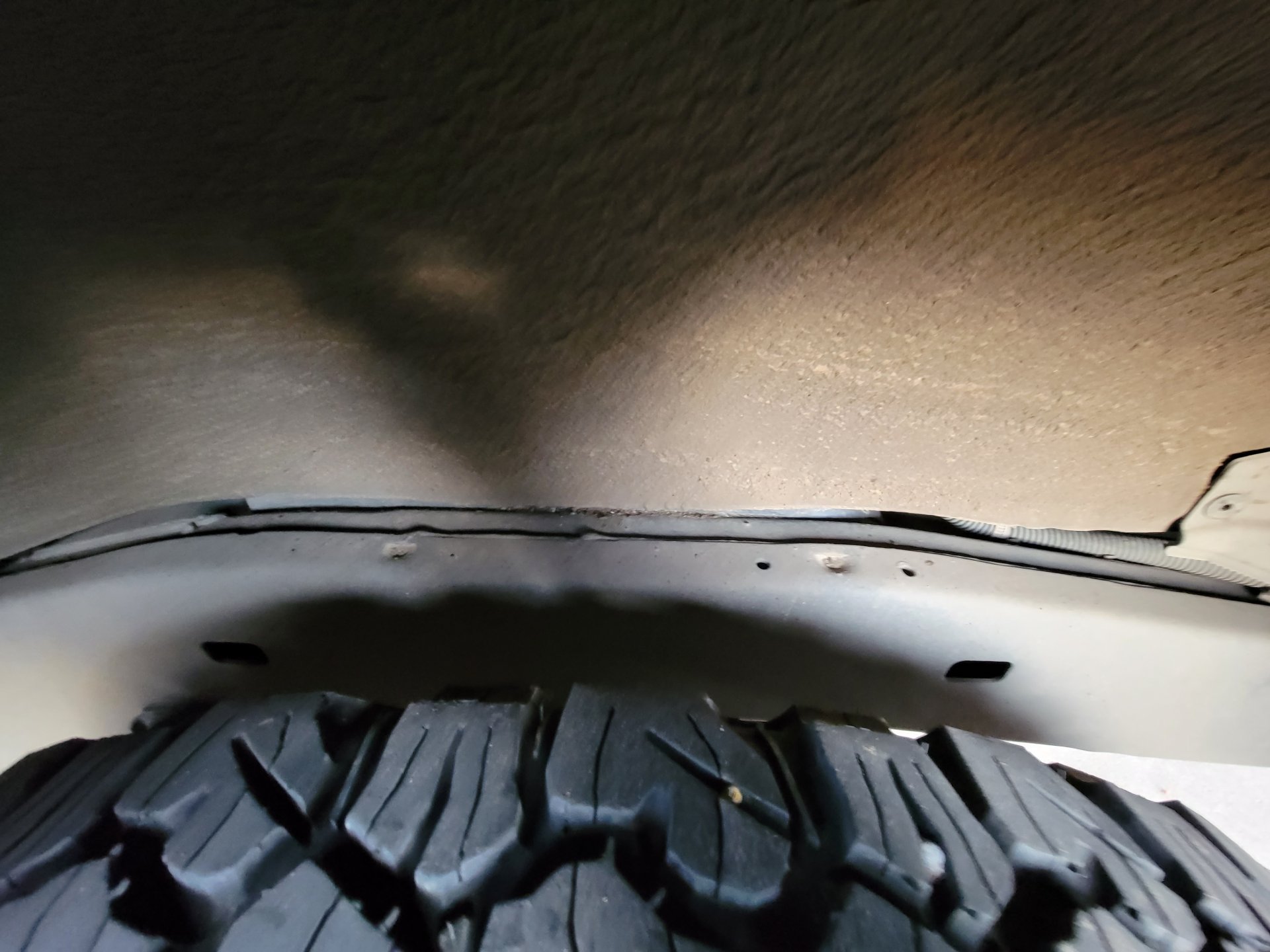 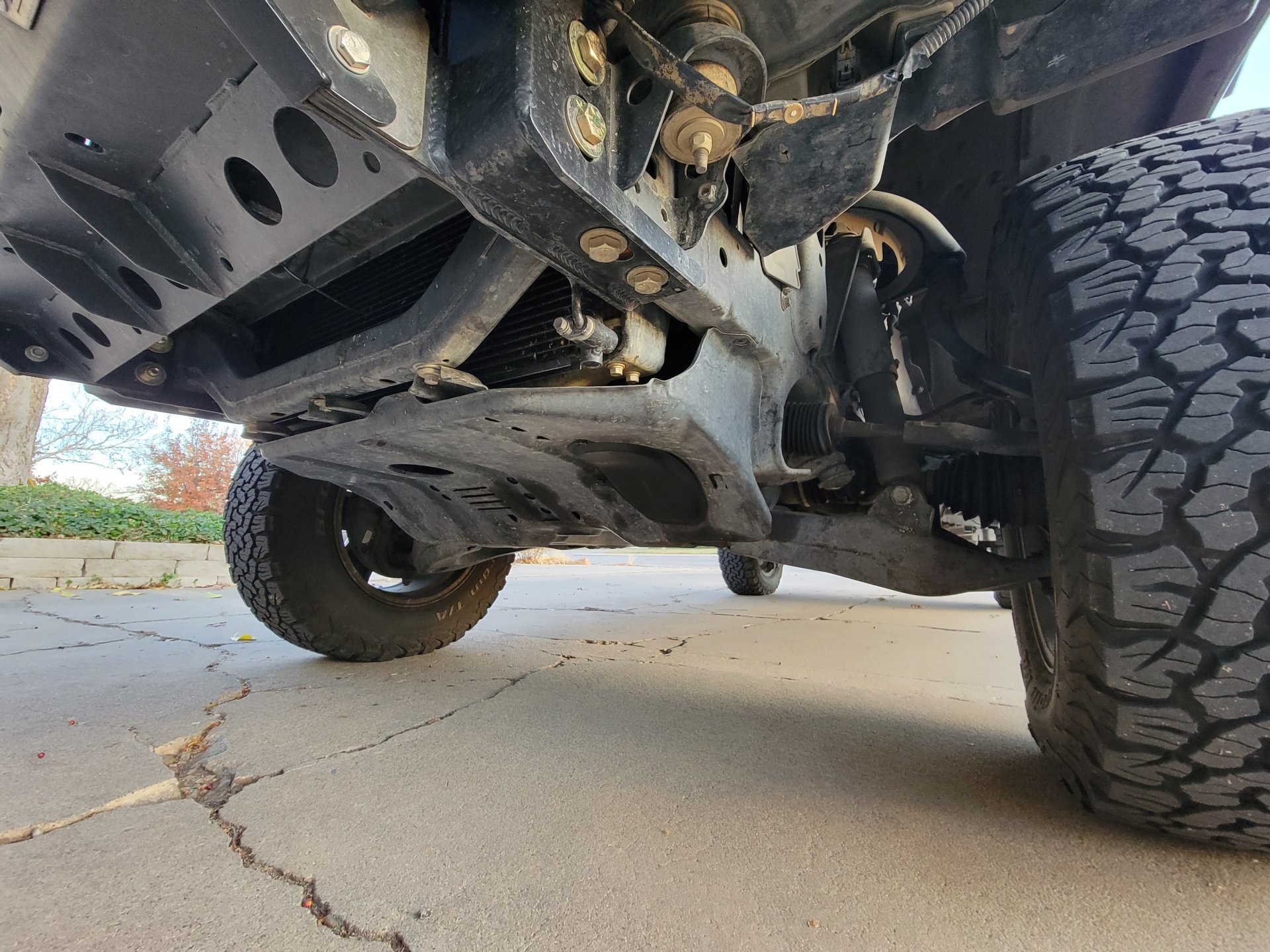 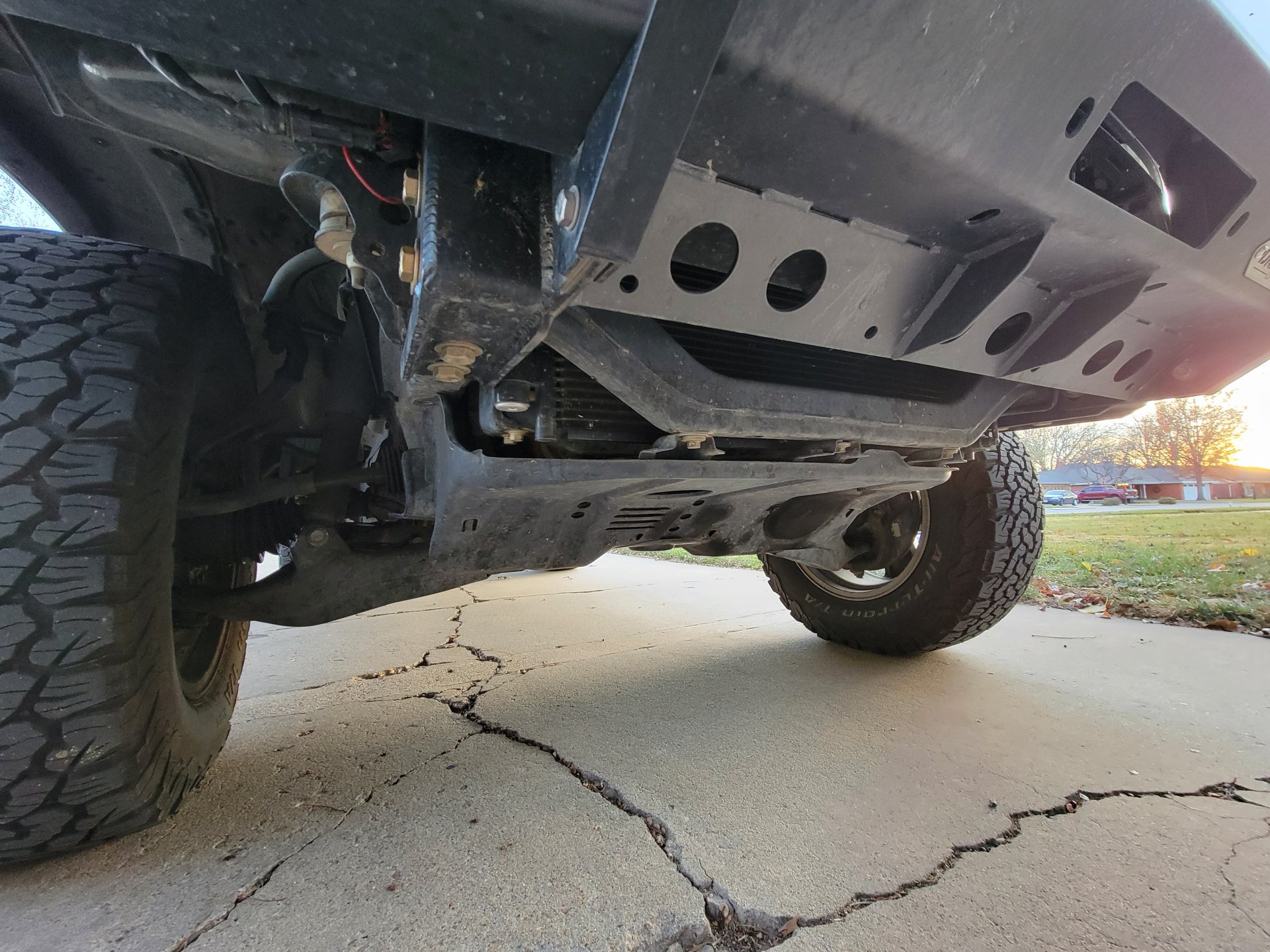 Reserved? Does that mean this is spoken for?

No I just wanted to reserve the spot to post some more pictures. Hope to take a good array of undercarriage pictures so everyone can see the condition of the frame and underside of the lx.

OK thanks. Looking forward to the undercarriage.

Nice looking LX! I'm not too far from you. Any undercarriage shots?

vegasfj40 said:
Nice looking LX! I'm not too far from you. Any undercarriage shots?
Click to expand...

Texted you the VIN.

Bump for price reduction from 33k to 31k.
You must log in or register to reply here.

Where best to sell a freshly and highly modified 2007 Calif local Series 100?

Monday at 6:57 AM
playerbarisax
P