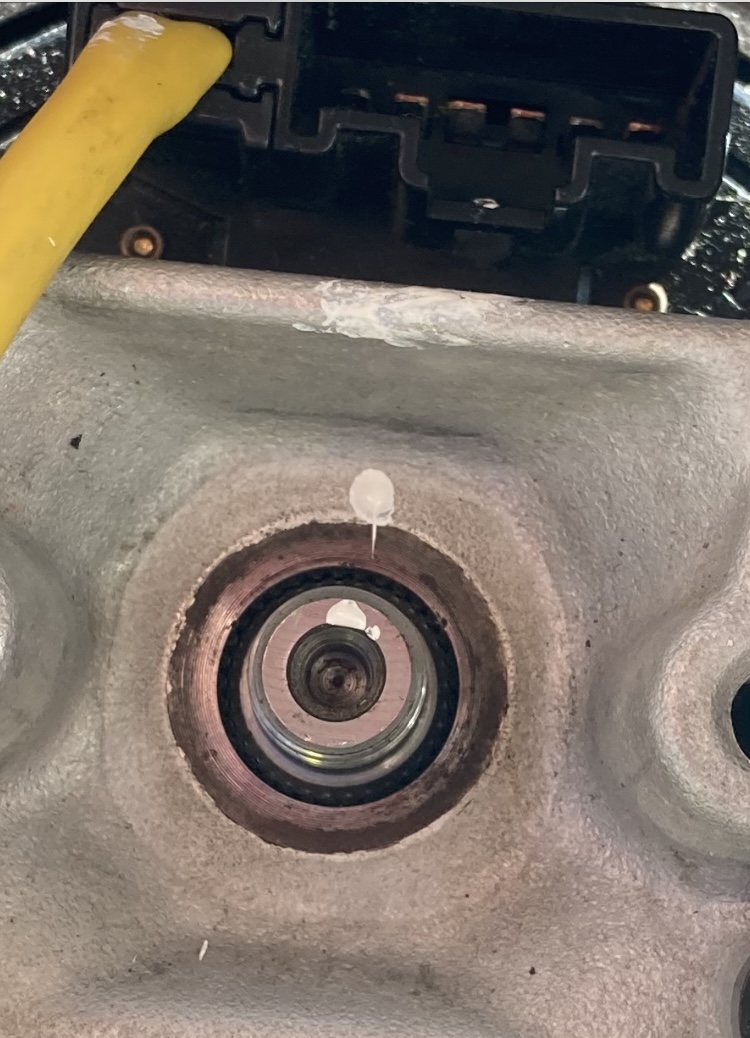 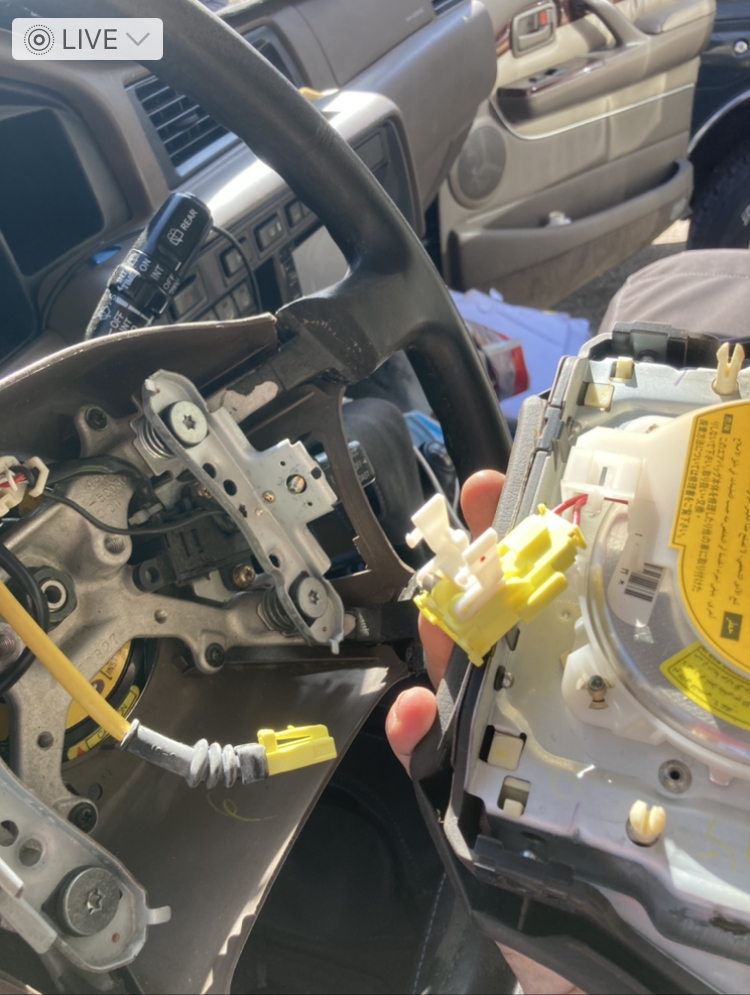 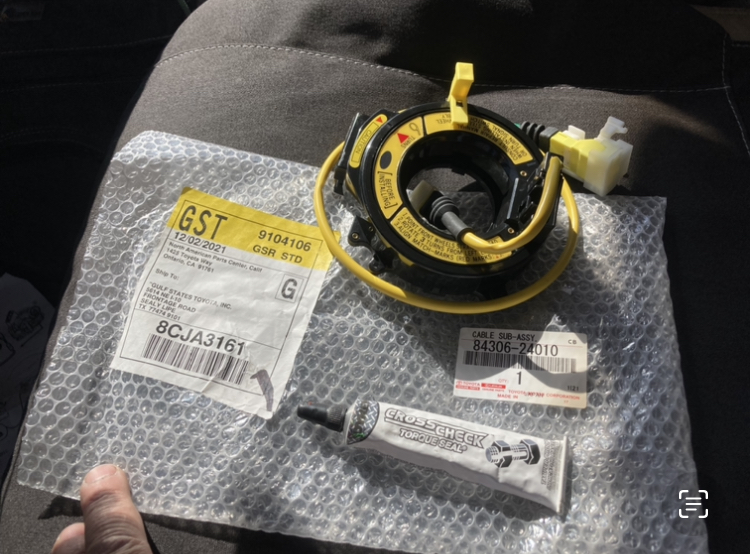 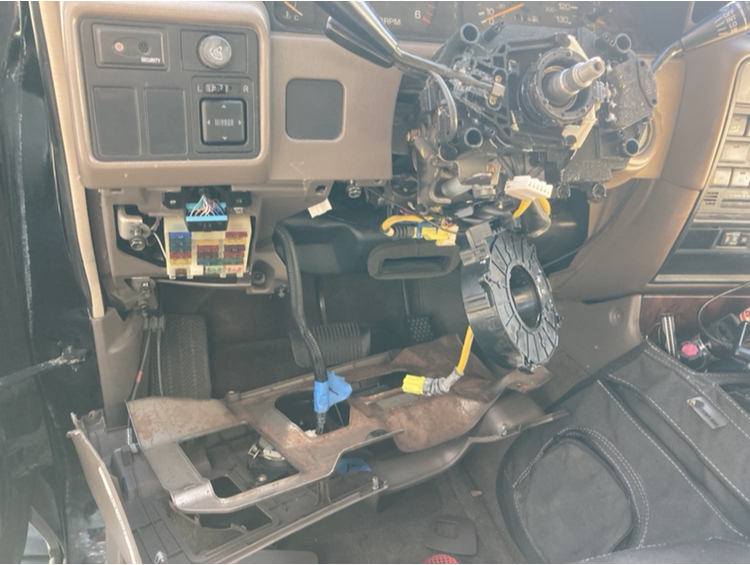 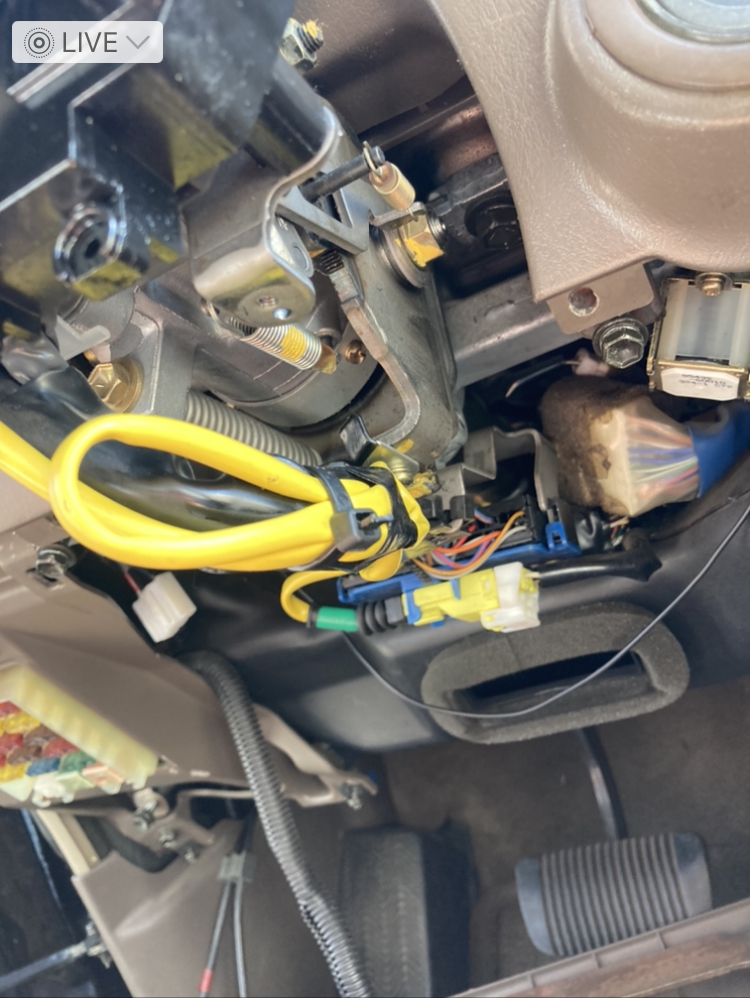 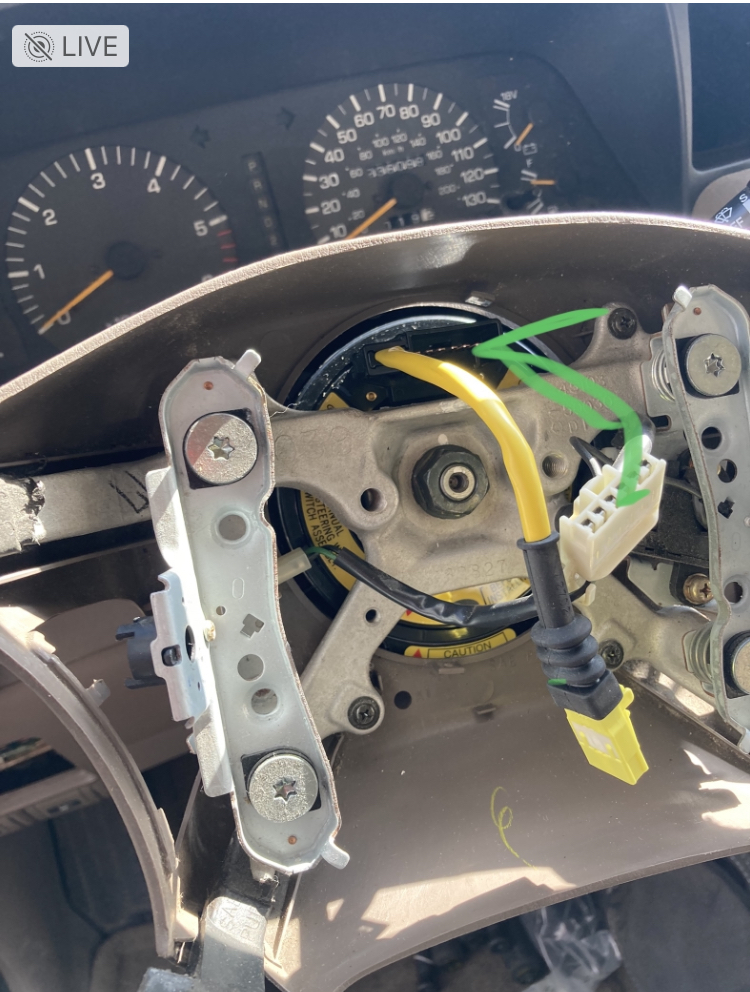 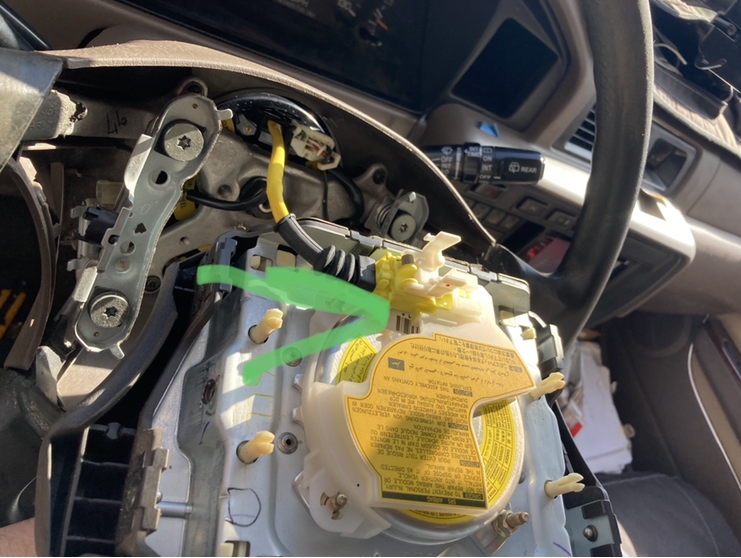 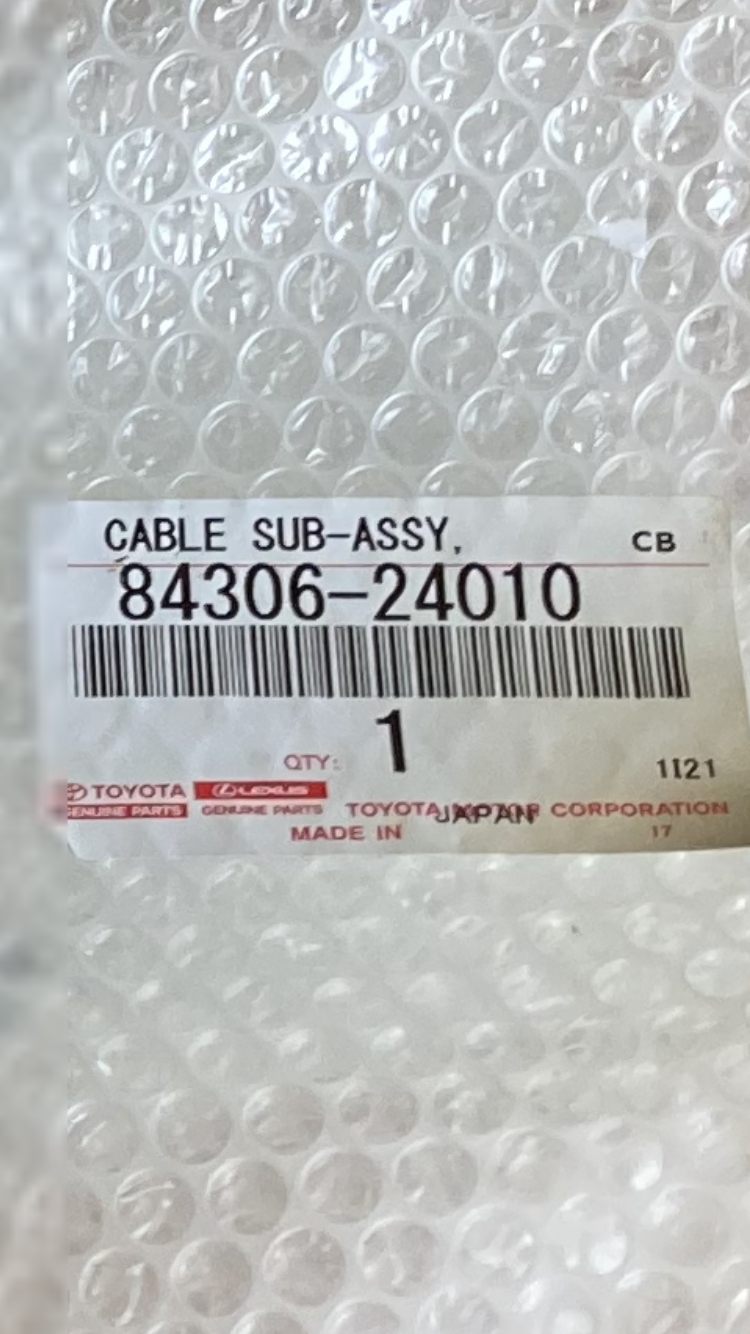 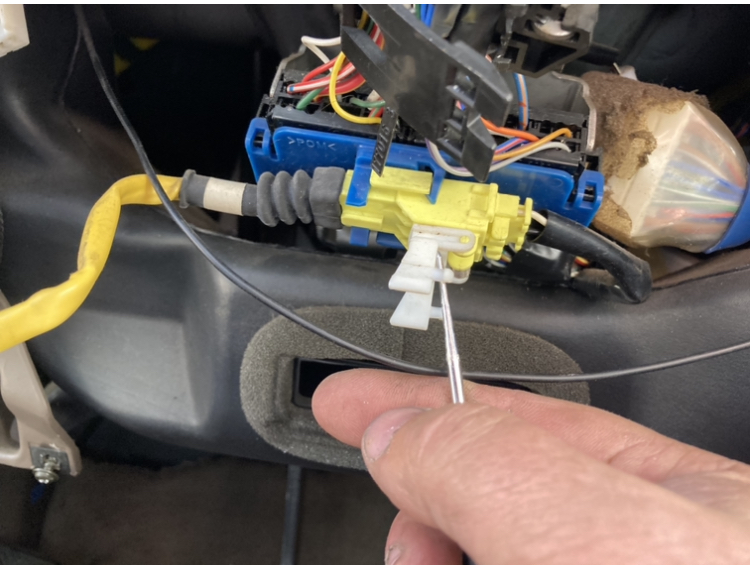 two more pics. i took a ton so if anything is missing let me know. 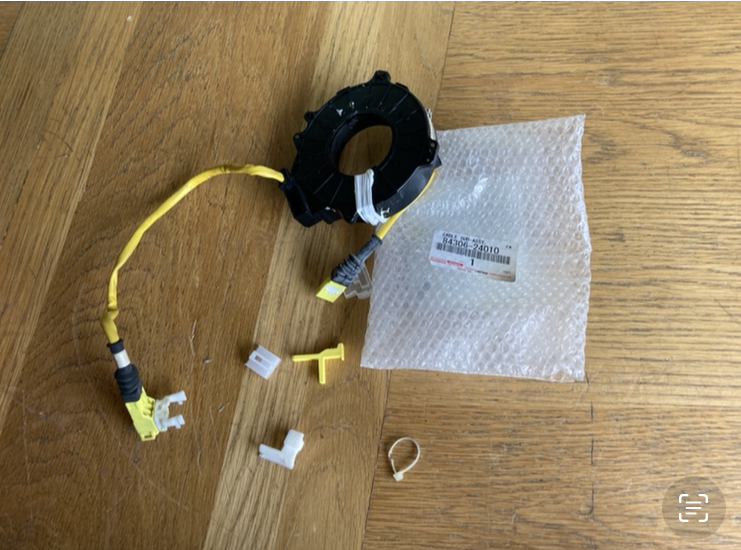 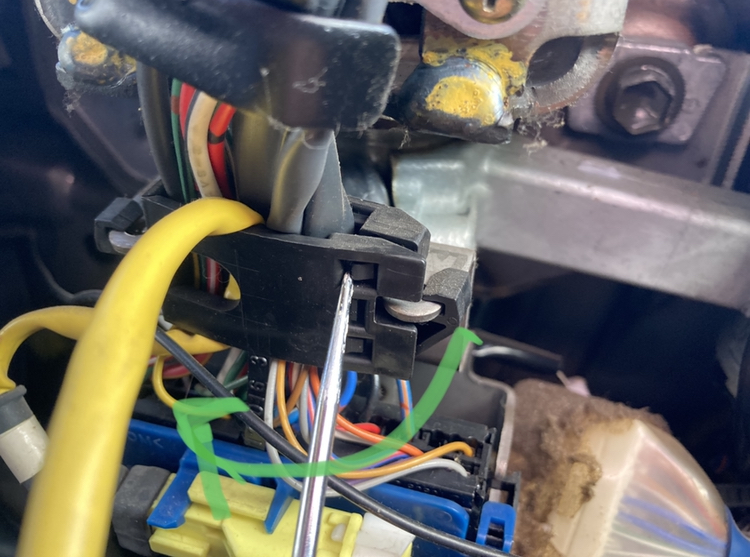 Does your horn work now?

WCBlueSky said:
Does your horn work now?
Click to expand...

lol. better than it did before. it wasn't working at all before. still not perfect though. i just didn't have the heart to troubleshoot it more just yet.
<edit: actually seems to be working fine this morning. maybe it needs to get seated or something? i'll keep an eye on it.>
Last edited: Jan 20, 2022

WCBlueSky said:
Does your horn work now?
Click to expand...

so day after putting it in it seemed like it was getting "seated" and it worked at the sides well but the center took some time to kind of start working.
yesterday it worked all day at all times and in all "positions".
this morning i tried it a bunch of times right after starting it and rolling down the road and it was not working no matter where i pushed it. and then a minute or two later it started working fine.
its 42dF here fwiw. something else obviously needs adjusting so i will have so keep my eye on it. but much better then not working at all obviously.
You must log in or register to reply here.

A
The minimum number of jacks, to INCORRECTLY install 1” front spacers