Gents, (and Ladies)
I have a full-on virgin 1994 4Runner 5spd/ 4wd/ 22re. Recent/fresh engine runs great, except it struggles to idle with ac on. I dont sense any a-c idle up taking place. Should it? vac solenoid kinda deal?? Thx! KB
8

Got one of these on it? 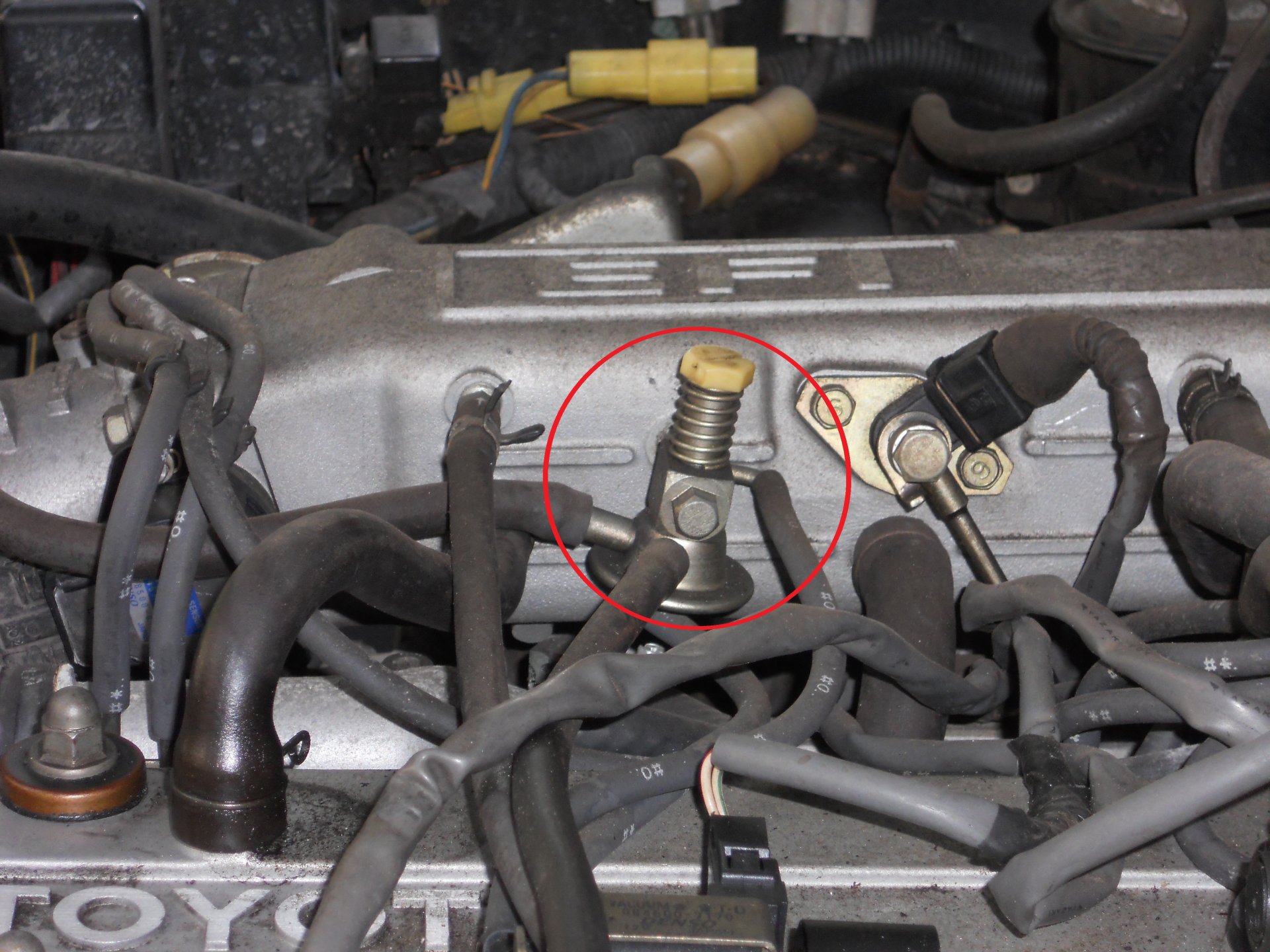 "Usually" it's a blown diaphragm in the idle up valve. BUT....the solenoid can also be bad. The valve is NLA new so troubleshoot to see if it's the valve or solenoid.

I got a used valve that worked from a friend. I also saw some good writeups on yotatec where some people used a later model valve from a Toyota van or something that is still available new. And there is a thread where a guy cut the crimp off the old valve, opened it up, replaced the diaphragm and used small nuts and bolts to put back together. Too much work for me.

You can always turn up your idle for now until you get it fixed.

If I can find those threads later I'll post the links.

Nice! Thx, Ill be with the truck today and check it out!

Bingo! The plastic air adjust screw is broken off in the valve, anyone got a spare for sale? Thx

I think I saved one recently and I'm on the NW side. Let me go look.

Here's the one I cut open. I checked it with a Mity -Vac and it didn't hold vacuum.

The diaphragm is dried out and cracked.

The OP can have the adjusting screw if wanted. I'm leaving for Wisconsin tomorrow so let me know soon. 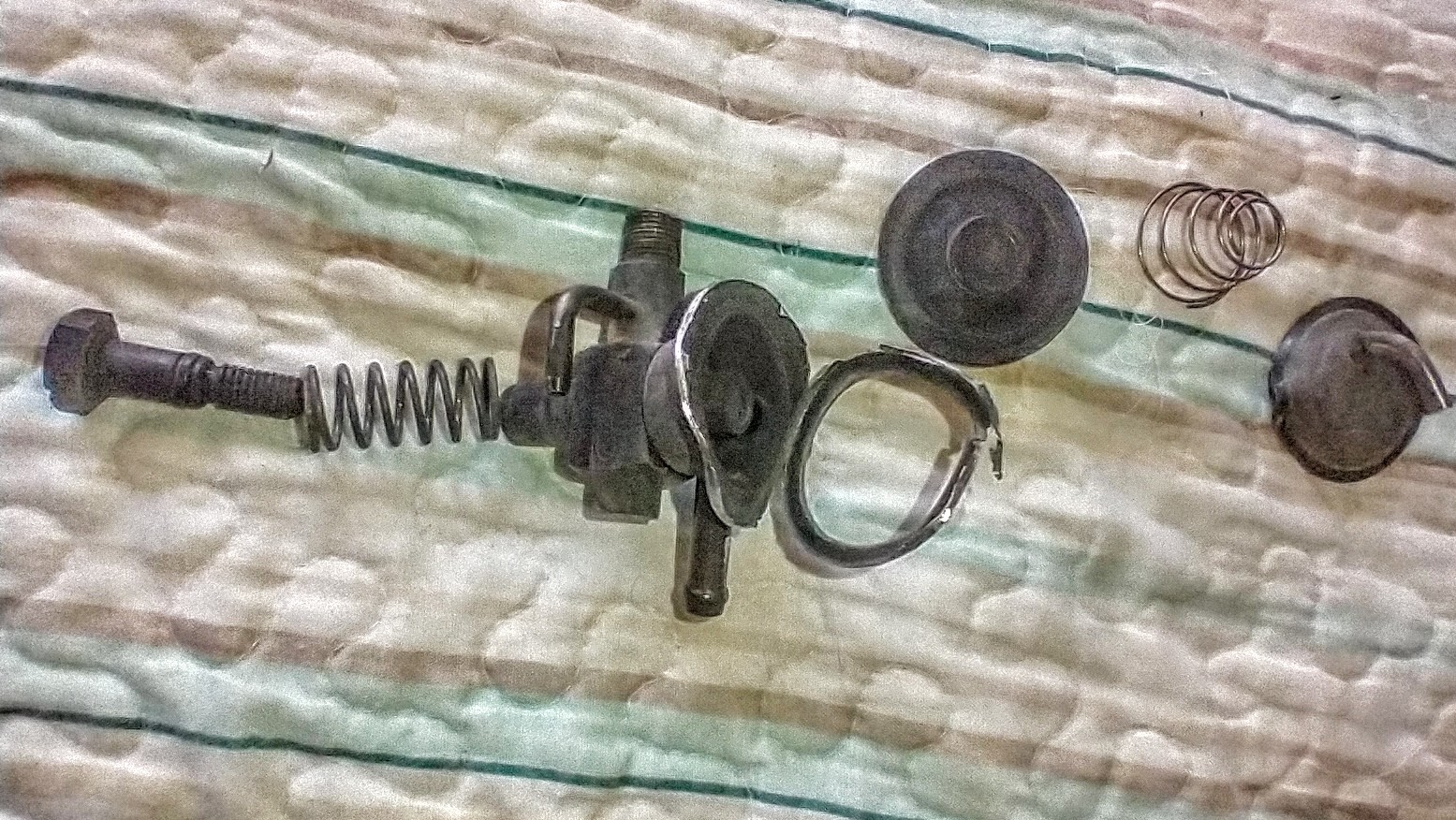 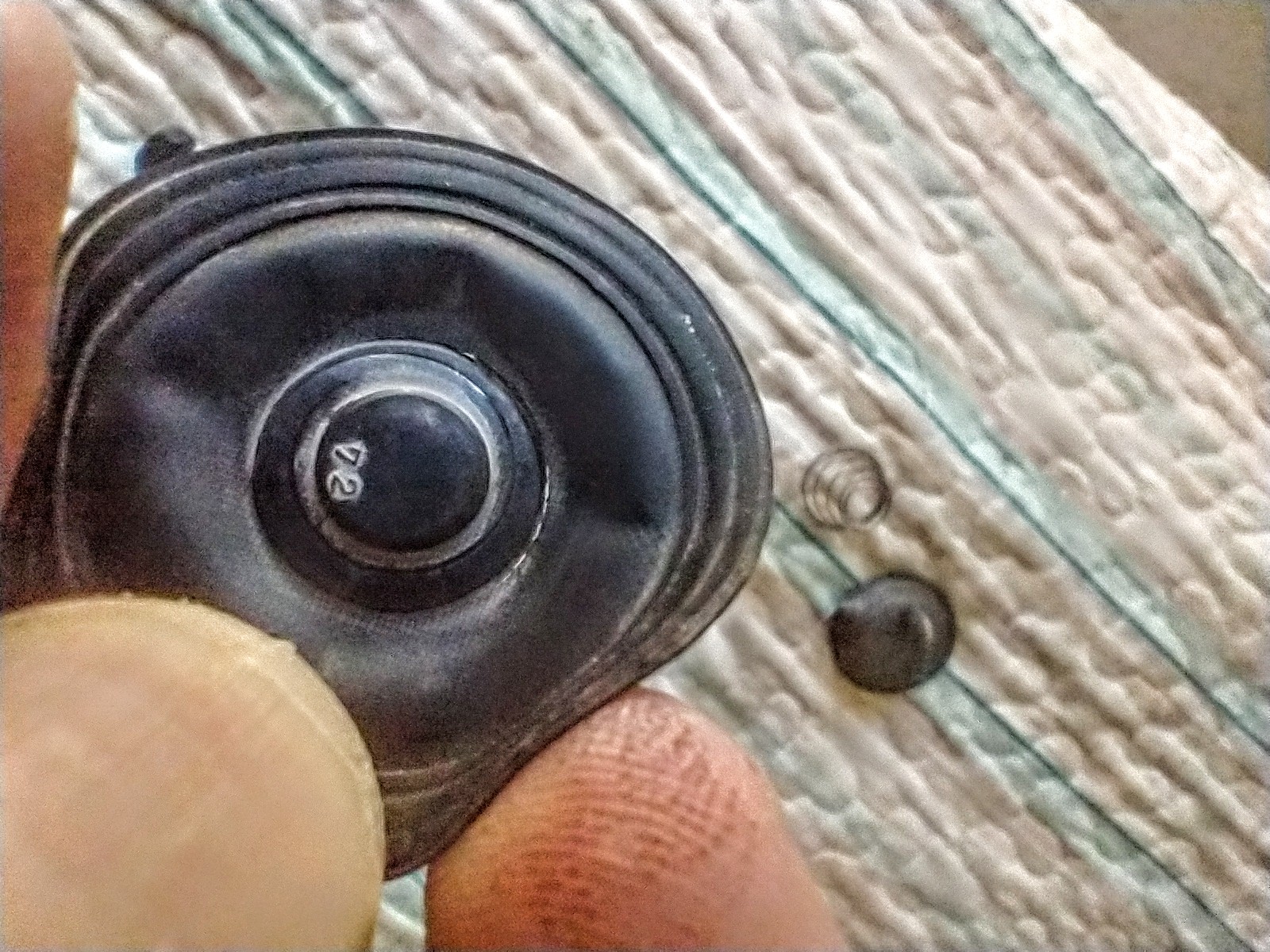 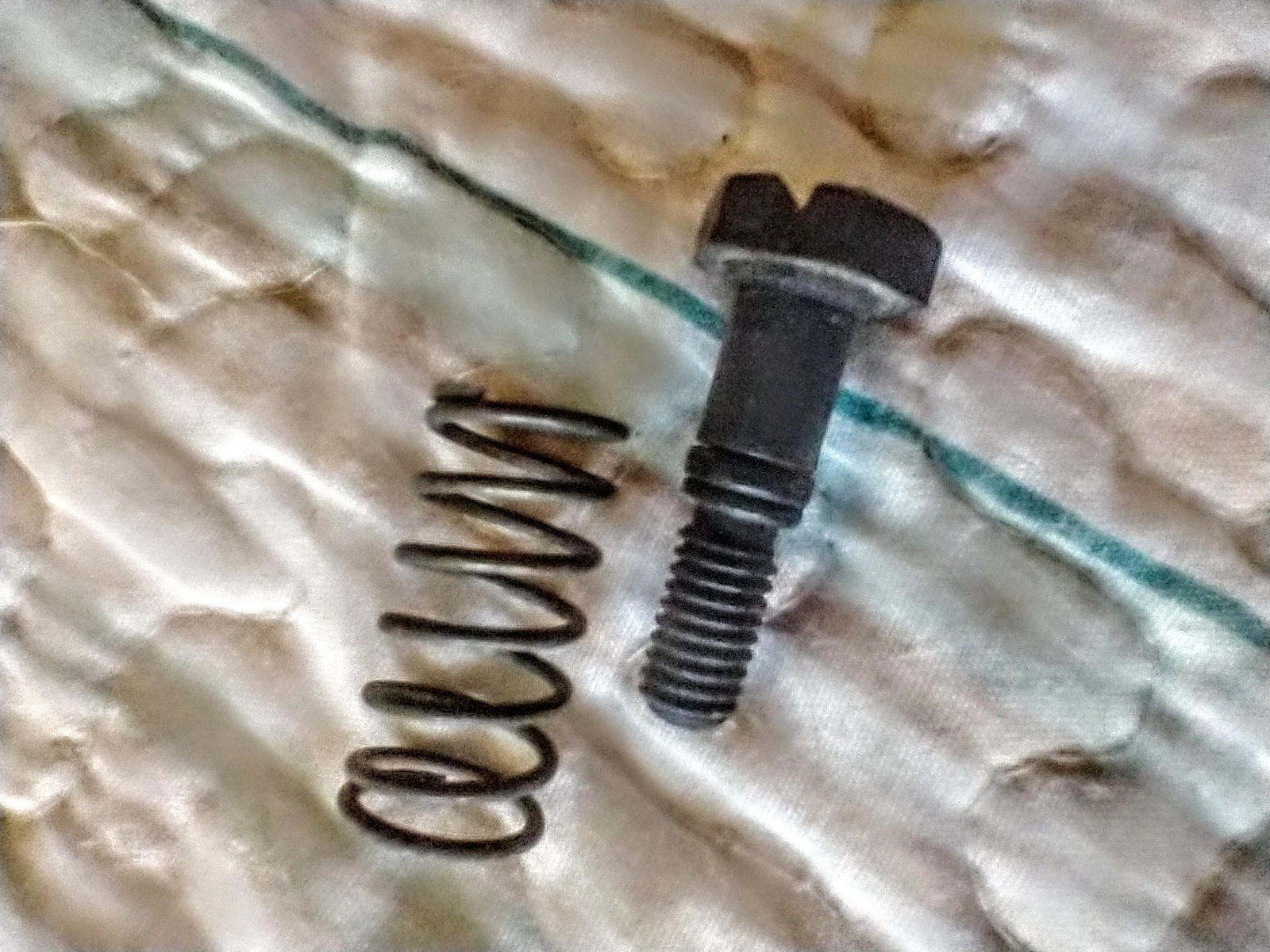 Thanks for the parts unit aztoyman!

You're welcome. Did you get yours fixed?
You must log in or register to reply here.

J
22Re no compression on #2 cylinder