Noob here. This is some spare stuff left over from piecing together our “new” 80. Some people want an arm and a leg for this stuff, I’m not that guy.

Front Mudflaps - They came with the truck, and I put running boards on, courtesy of @91FJ80Super44 SOLD

Passenger mirror - Also courtesy of @91FJ80Super44 . Free to good home. Note - Doesn’t include the mirror bracket. (Can’t seem to find them anywhere, let me know if you know of any!)

Driver side oak step plate - Doesn’t include any nuts, Joey sells them on wits end. SOLD

Low Pressure Power Steering Hoses - Bought this kit from Joey, then realized I needed a new cooler as well which came with the same hoses. $20 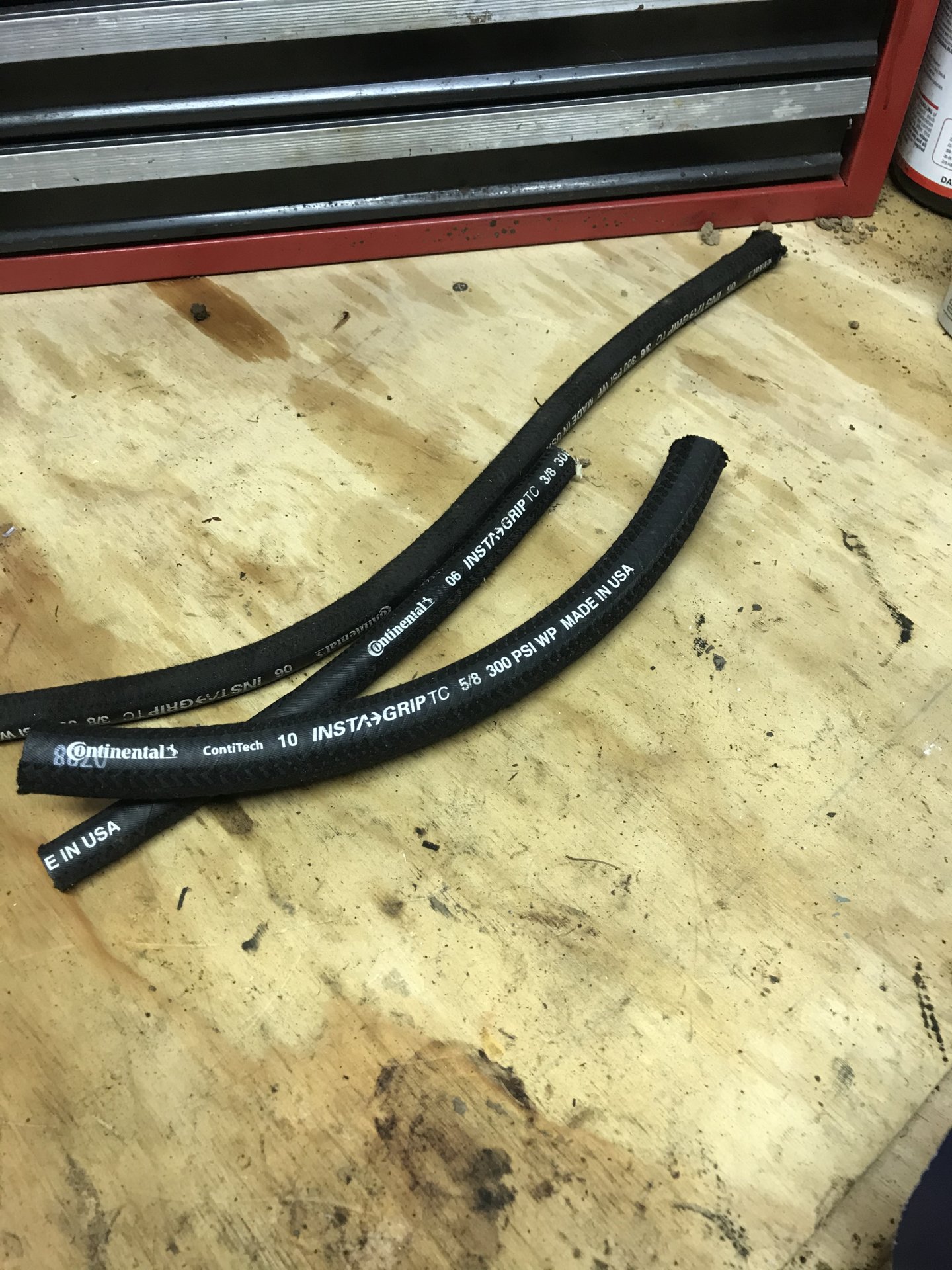 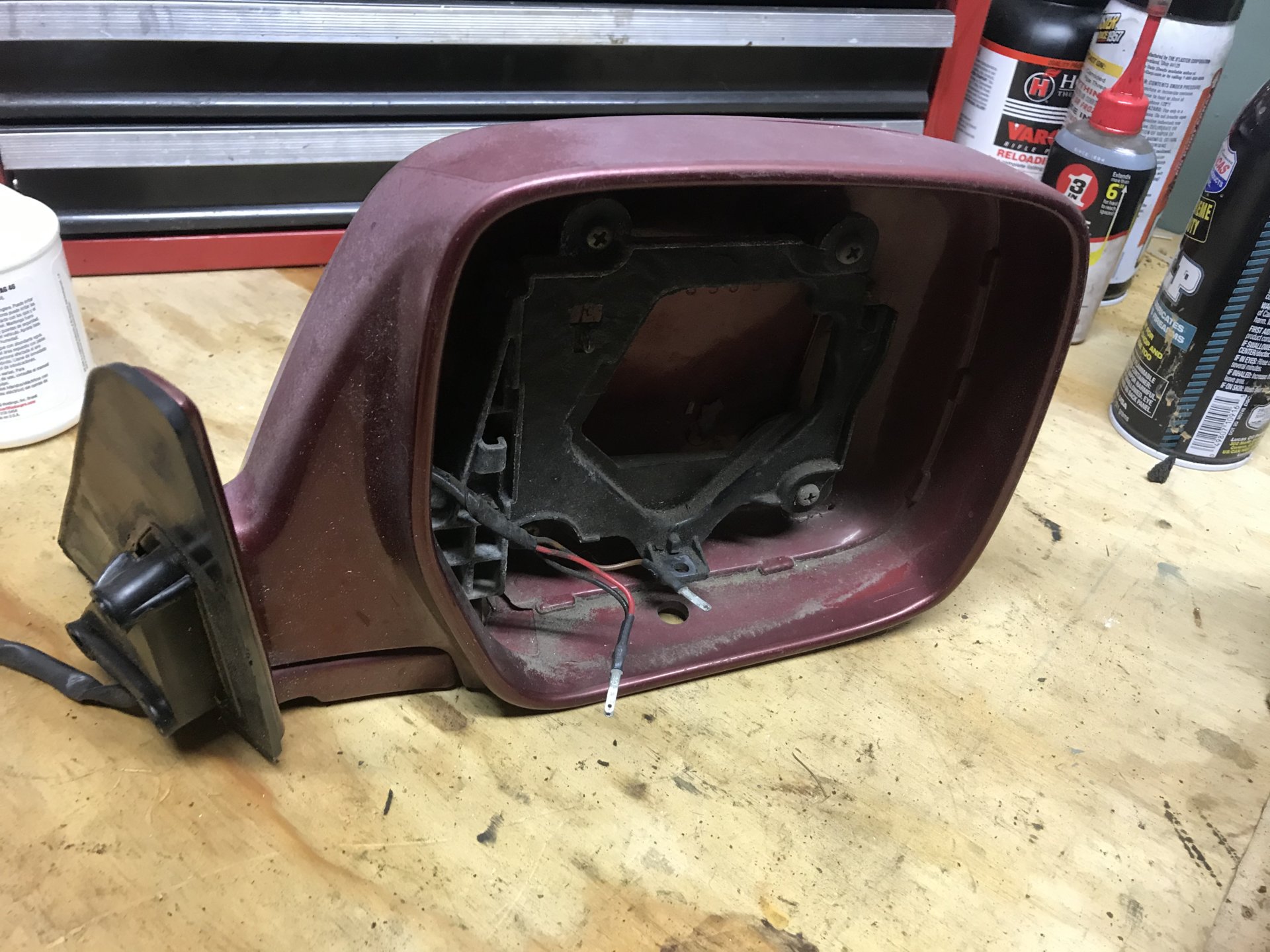 I'll take the mudflaps if they fit non-running board.

Still have the low pressure hose and the passenger mirror for sale.

I’m adding a set of Weathertech in-channel rainguards for the 80 series. Front guards only - $30 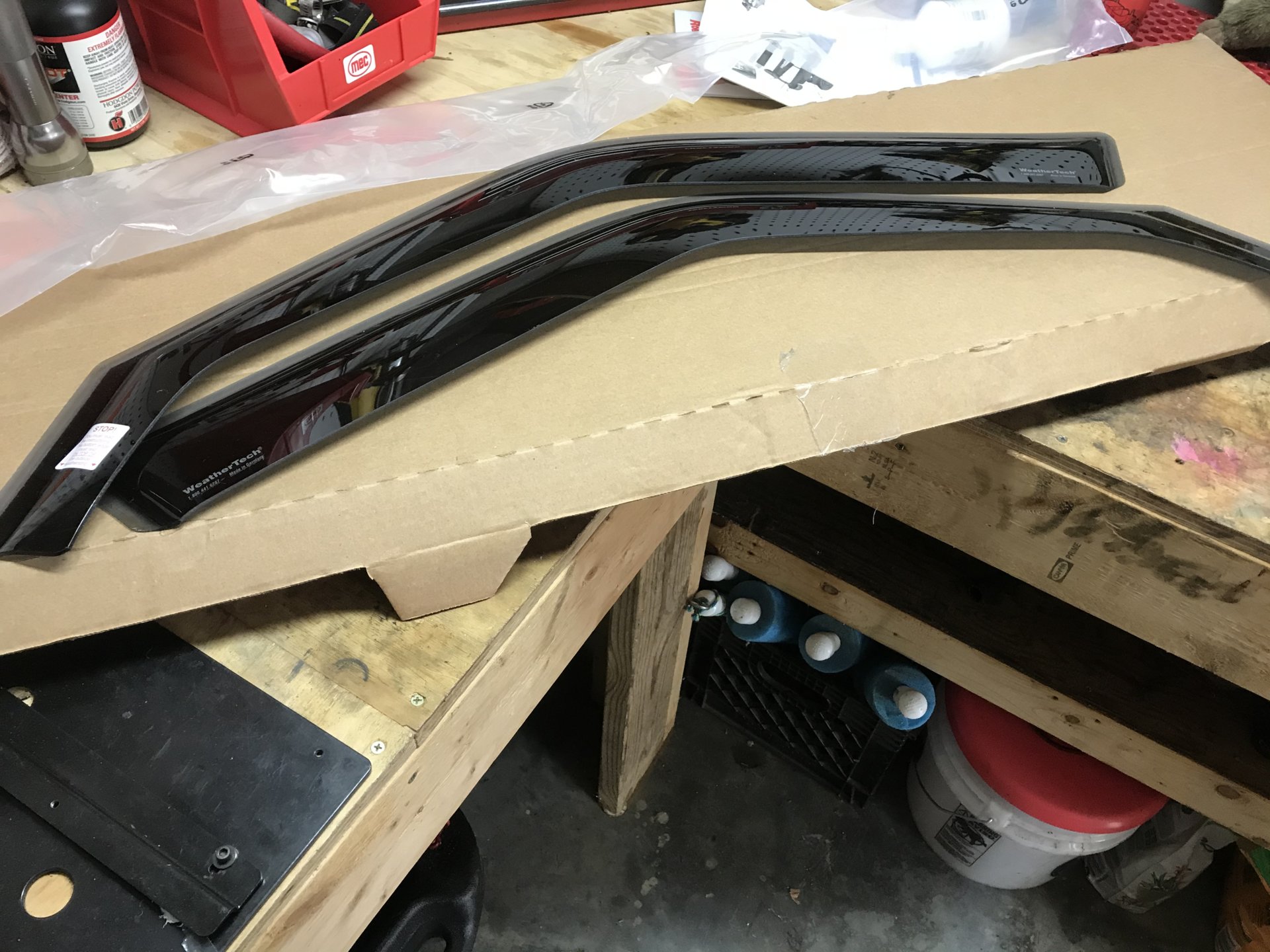 I’ll take everything you have left for sale/free. Sending you a PM