This is Princess. So named by... some small child that loved her in her past life. She was rescued from obscurity & rot from the ancient forests of Maryland. At that time her 1FZ Powerplant was mounted in the rear Ferrari style. Well, more, “resting” than “mounted” really. 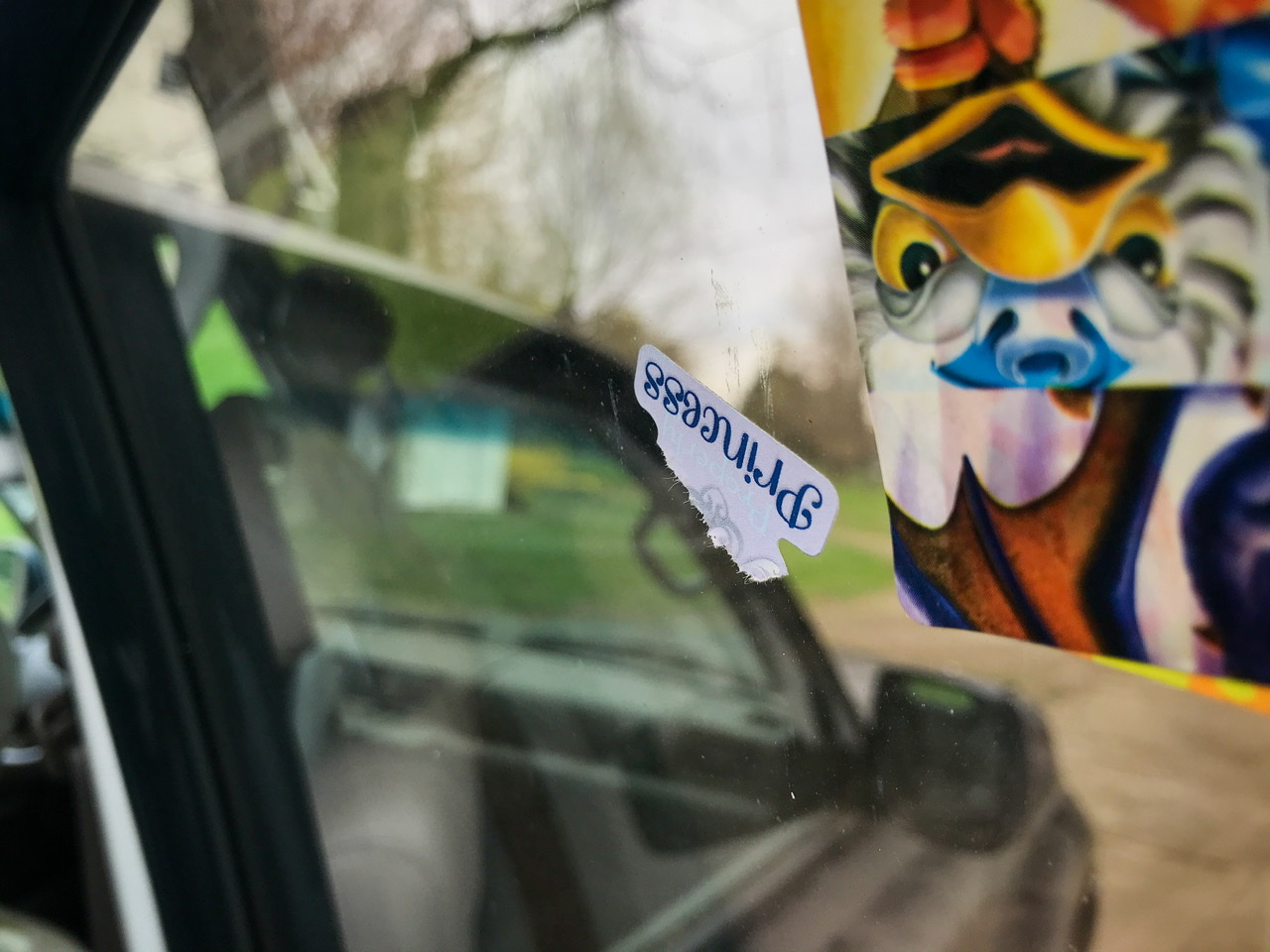 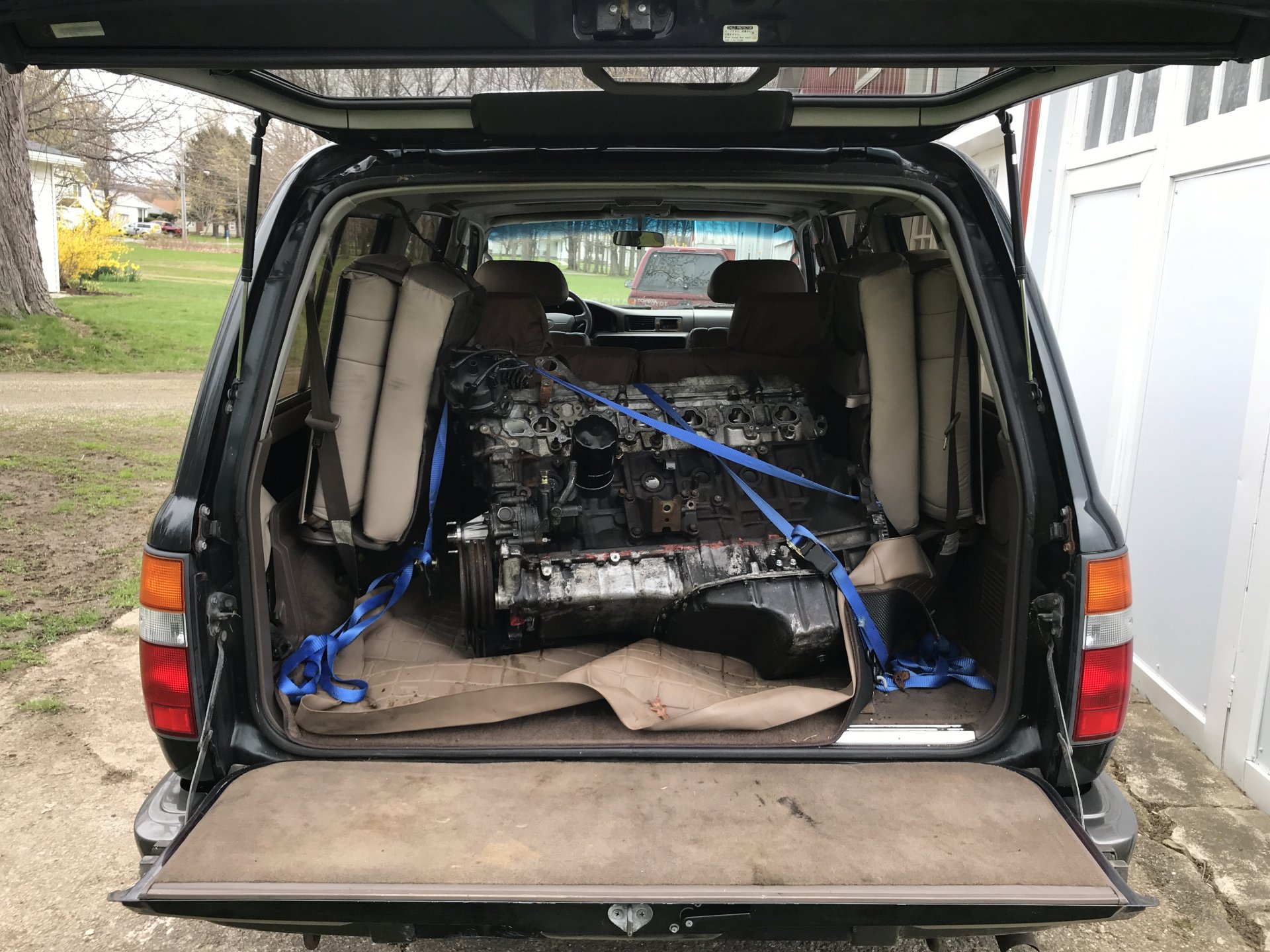 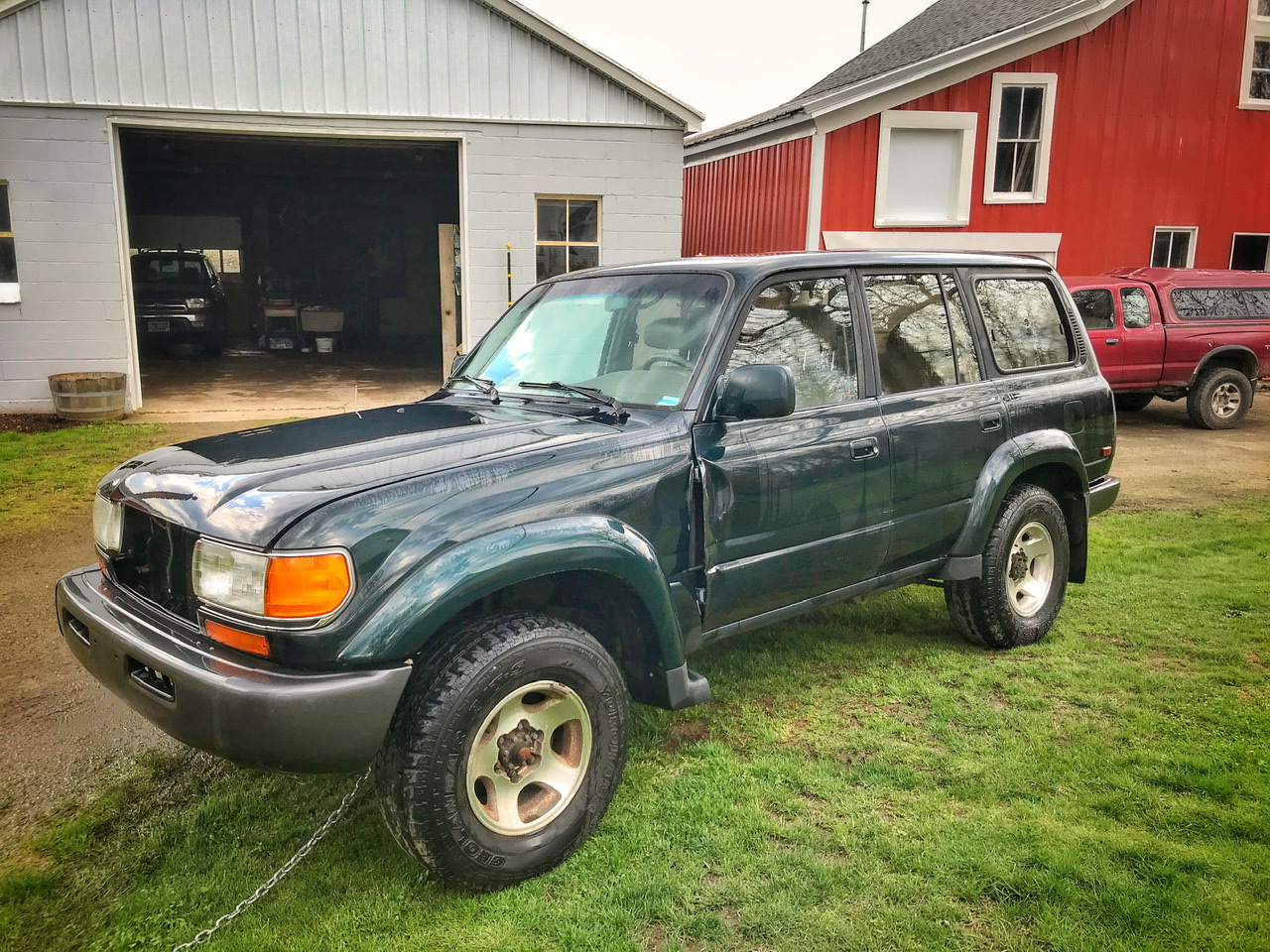 If my luck holds she’ll be getting a manual pump OM606 Turbo diesel and... maybe a 6L80 transmission?

But first, a quick clean up of some minor surface intoxication on the frame and a quick rebuild of the axle lock actuators (thanks WitsEnd!) first.

This thread will be a slow burn. The plan is for this be a classic Overland Rig, (eventually) including a 75 Troopy-style pop-top. Anyway, something has to replace my 400k mile Tacoma (seen in the background) that I have spent the last 3yrs living & traveling in because I'm sick of replacing LBJs in extremely remote locations. I'm ready to replace strange new things in strange new remote locations.

But we have a LOT of prep and drive-train to get through first so let's not get ahead of ourselves.

Starting my Build on the "T-Rusty" 80