I'm new to the forum and wanted to introduce myself to you guys. I have a 77 FJ40 that I'm in the process of resto-modding. Long story short it was both my brother & my first vehicle to drive, I swapped in a 350 & 1/2 ton axles when I was just out of high school without the money or experience to do the job properly, it worked alright but had several issues & it became clear that I needed to redo pretty much everything. So it sat for years until I could get to a point in my life where I could get back into it & hopefully get it right this time. I picked up a set of roached gm 1 tons & rebuilt them, installed 4.88's & ARB's, I cut out all the old suspension & built new mounts, actually had to cut off the front & rear section of frame & rebuild (the welds were super ugly on the original setup but evidently I had 'em burned in pretty good because there wasn't much left of the c channel once I started grinding haha), so the suspension is as far along as I can get until I get the drivetrain back in. It's going to have an LSX 6.2, 4L65, & Atlas 2 for the drivetrain. I'm hoping to connect with some of you guys that have been down this road that I can bounce things off since I'm not plugged into the land cruiser community. Hoping to have it back from the sandblaster this week so I can start on rust repair, can any of you point me to thread on sheet metal work for FJ 40's? I've CCOT metal & will be doing the rear sill, quarters, fender wells, rockers, and door bottoms... lots of hood time in my near future! 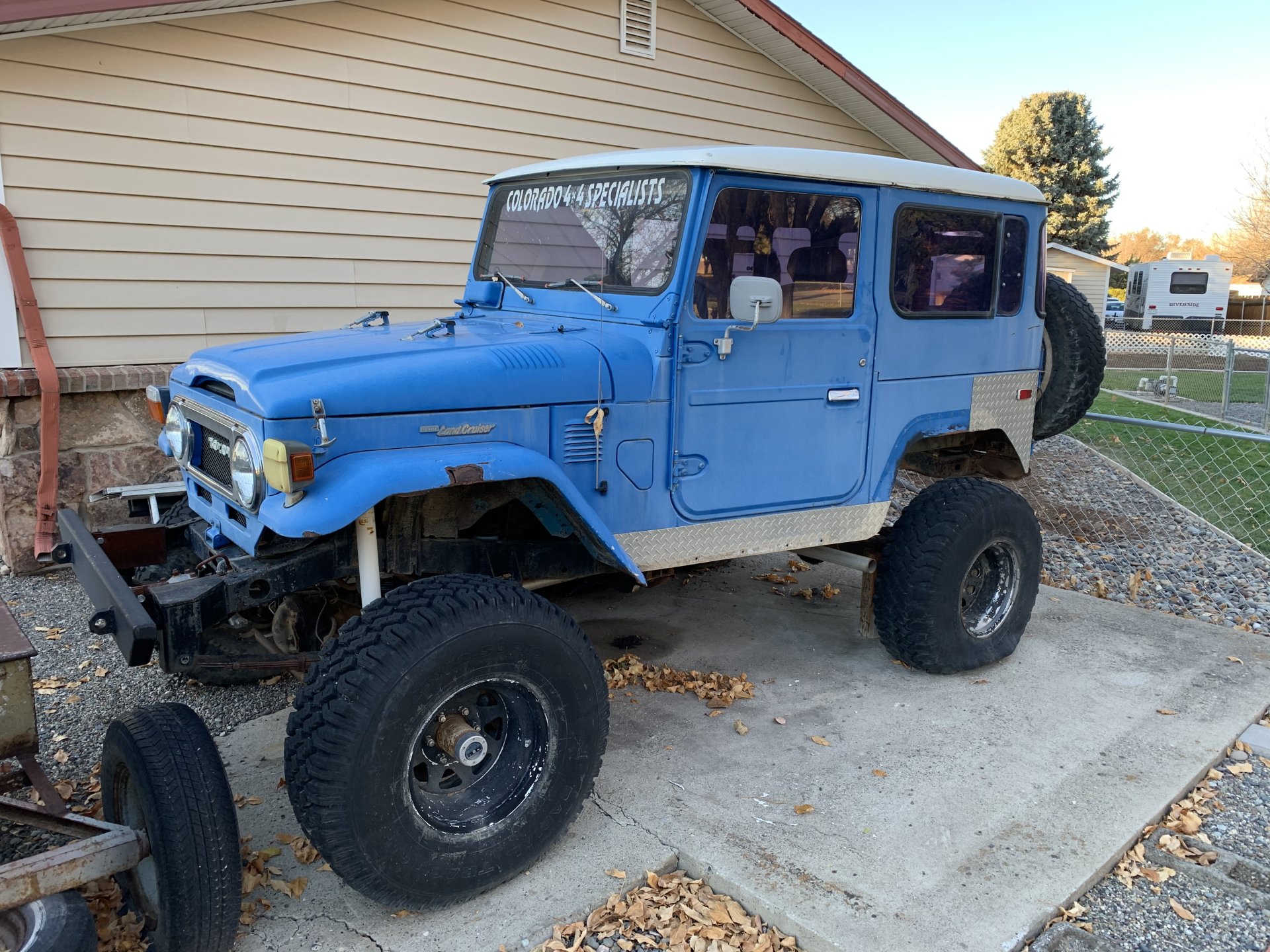 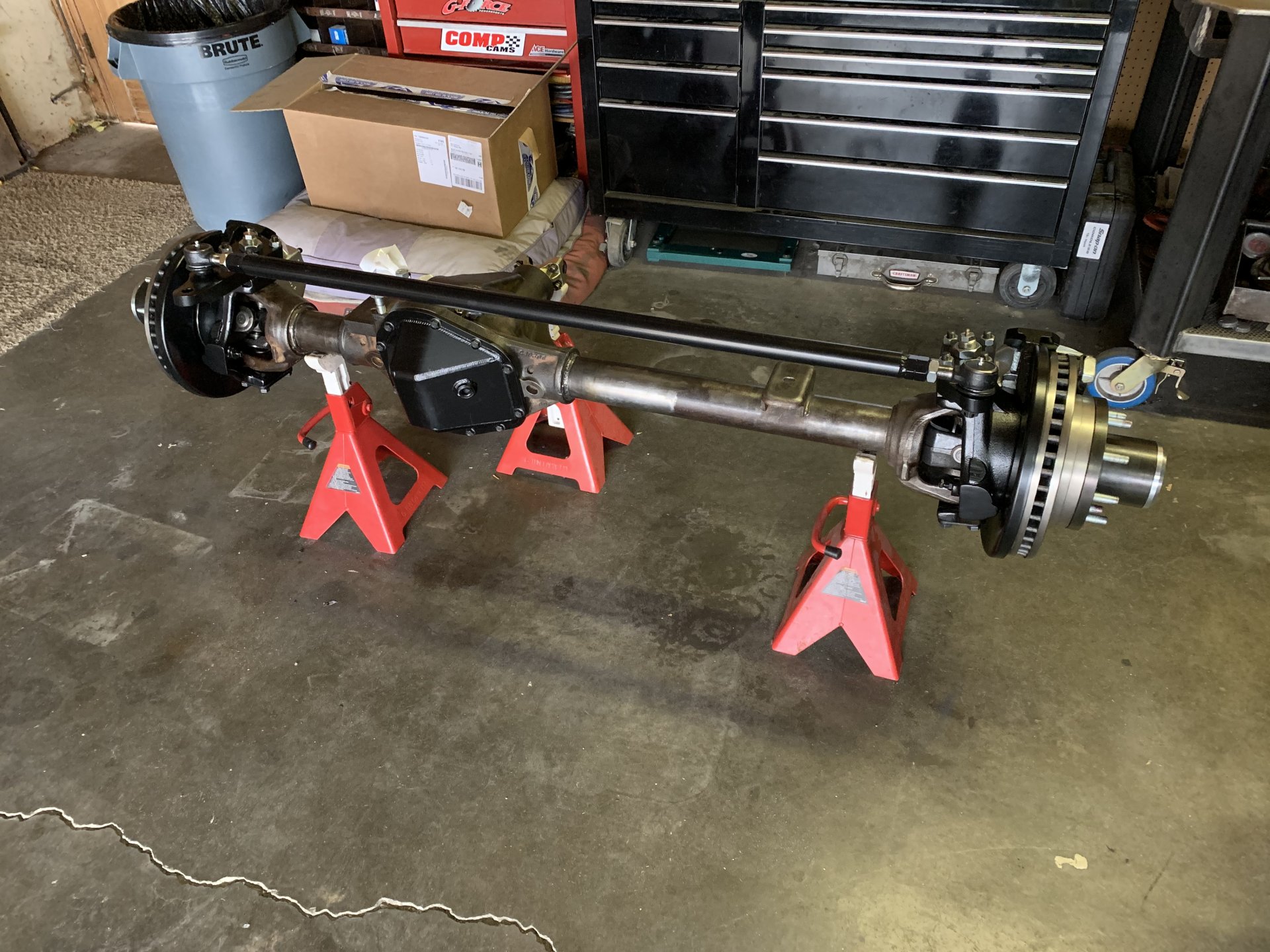 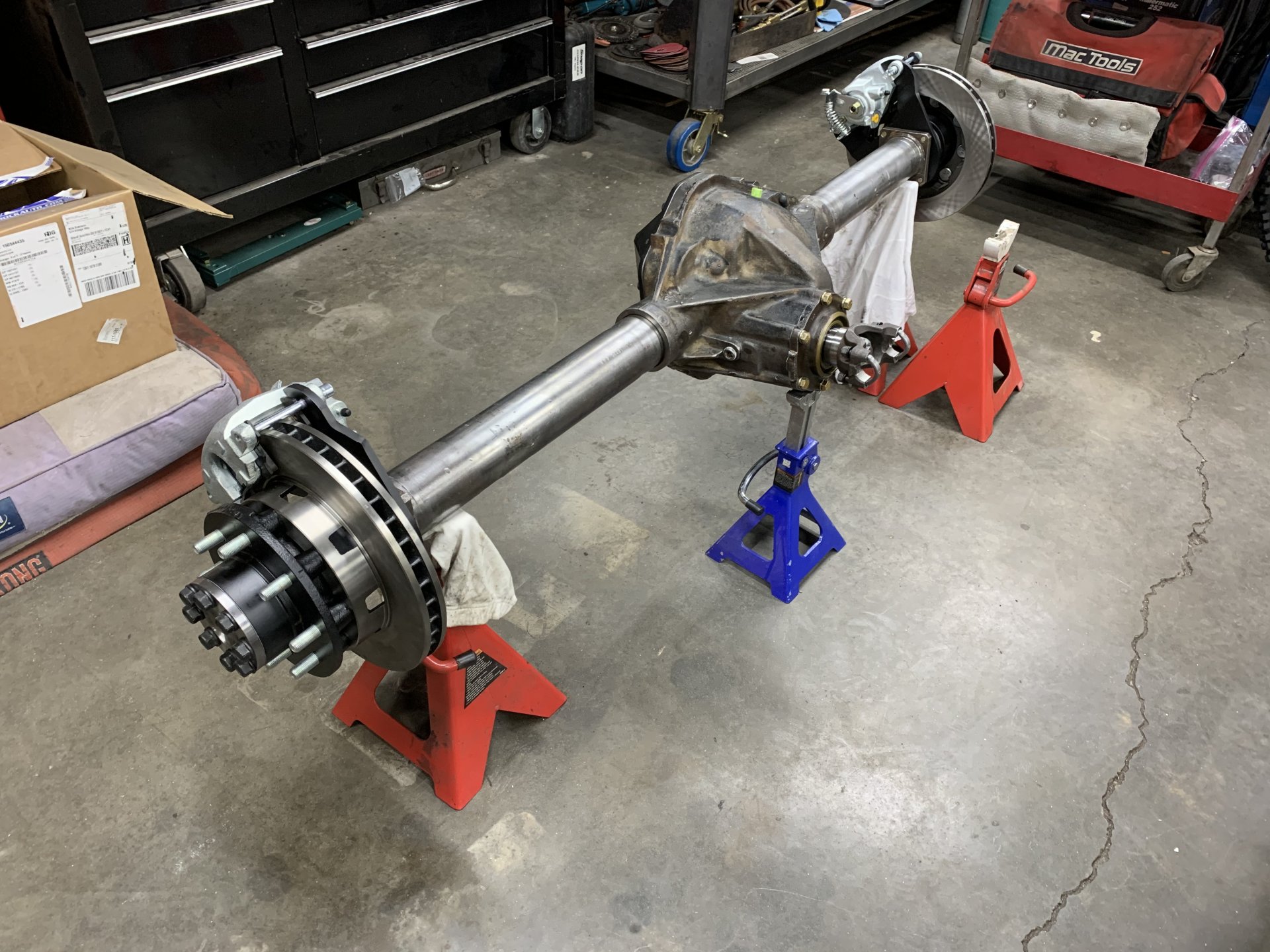 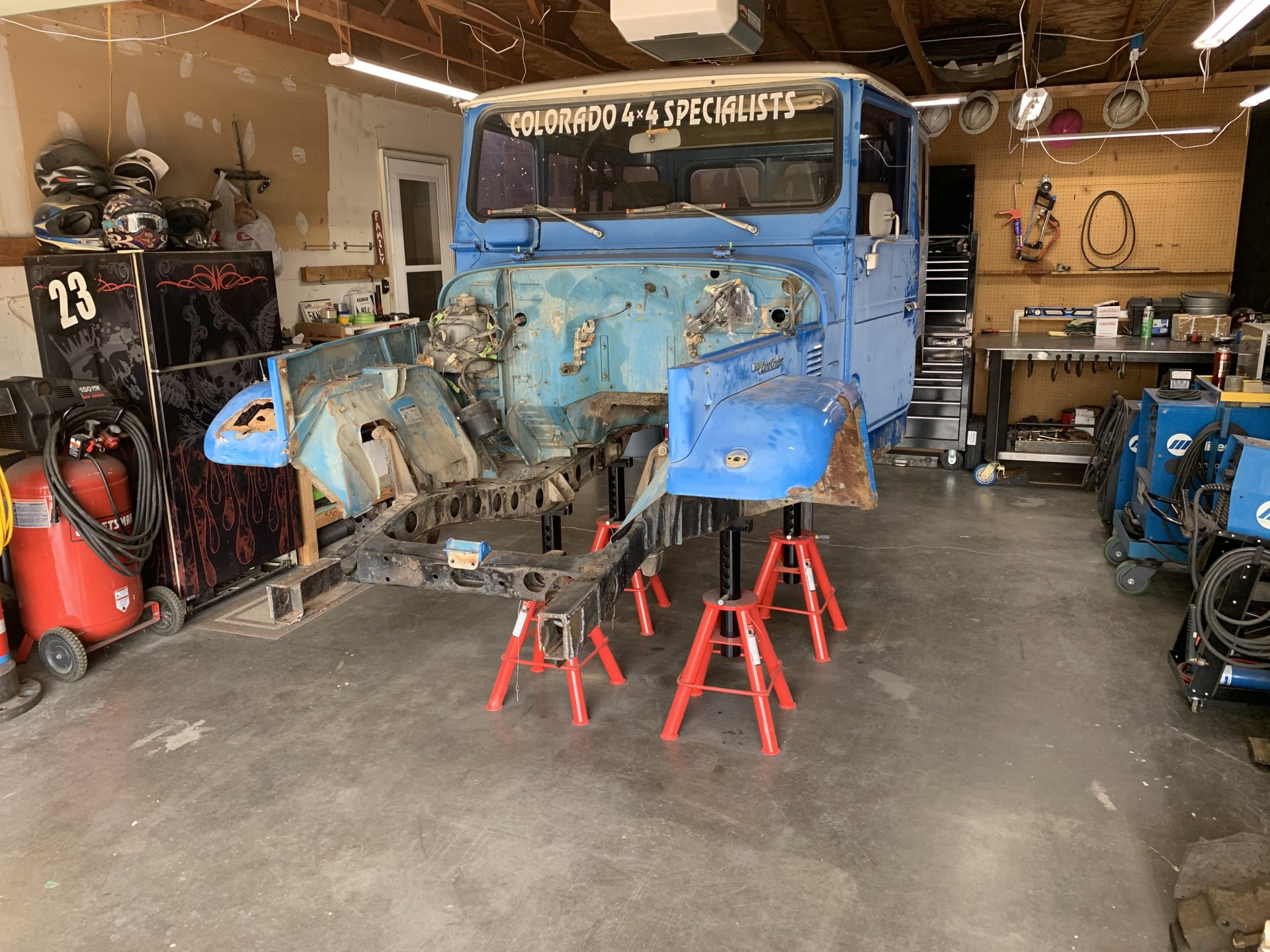 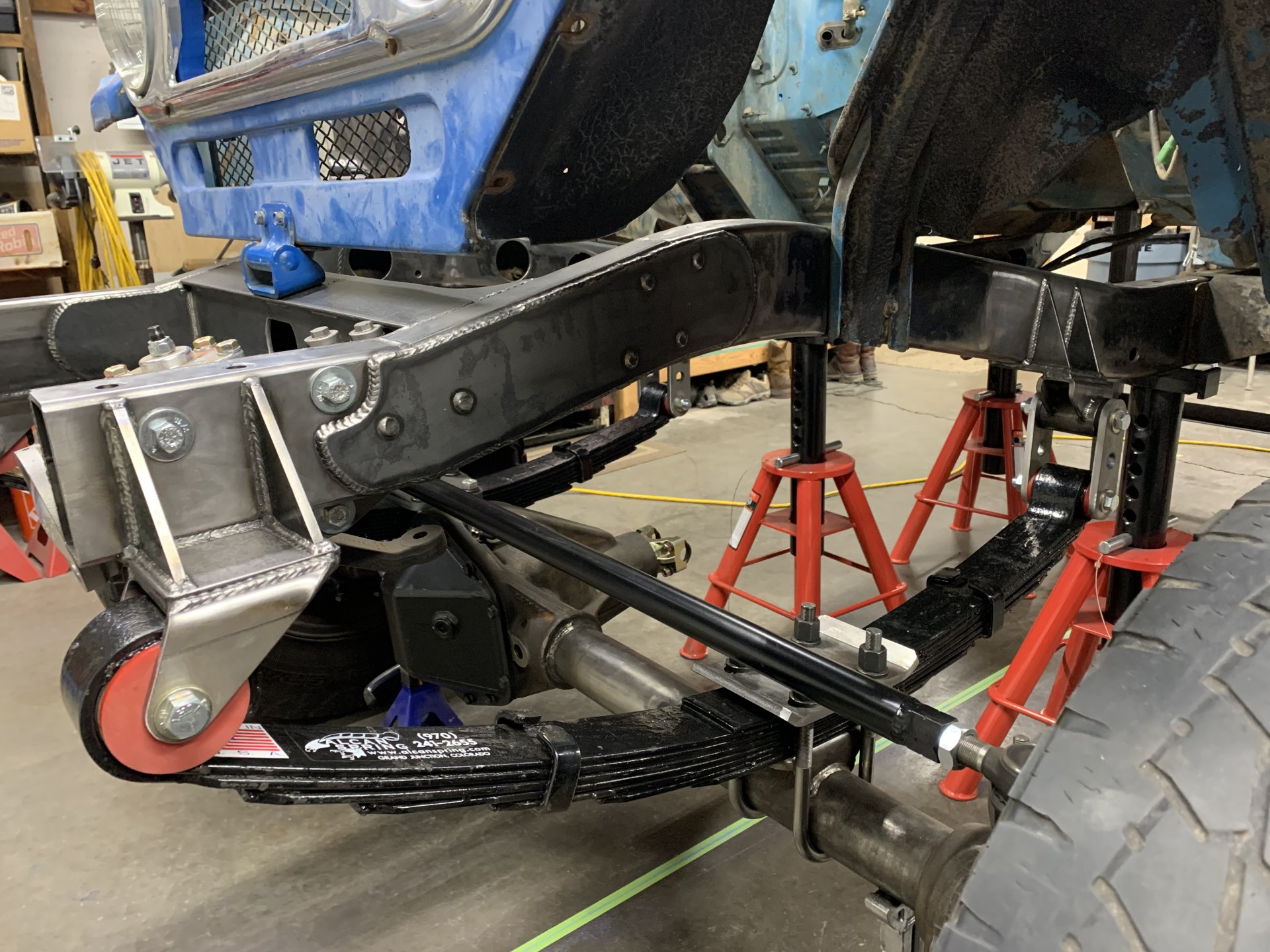 A few more pics of where I'm at now 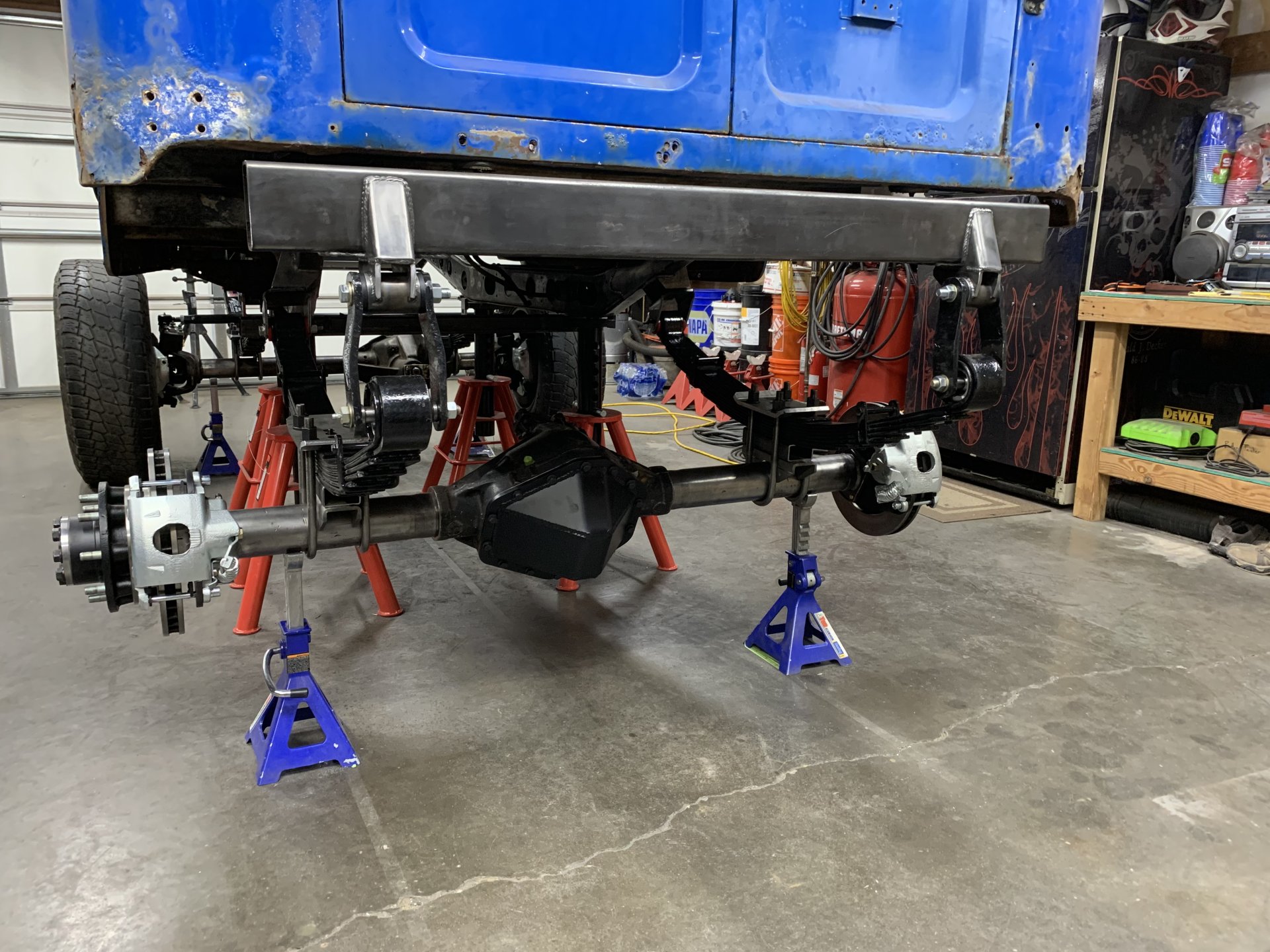 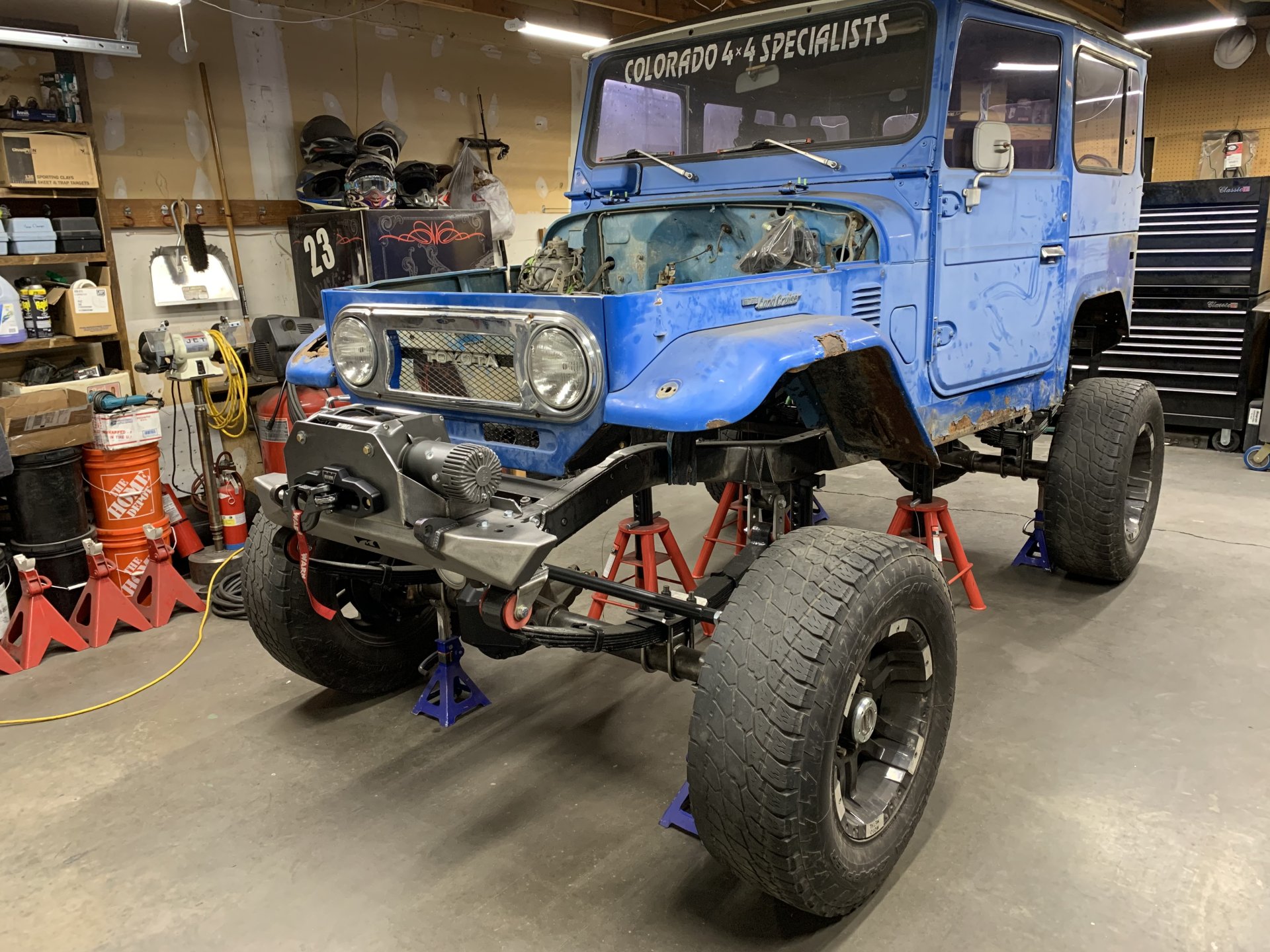 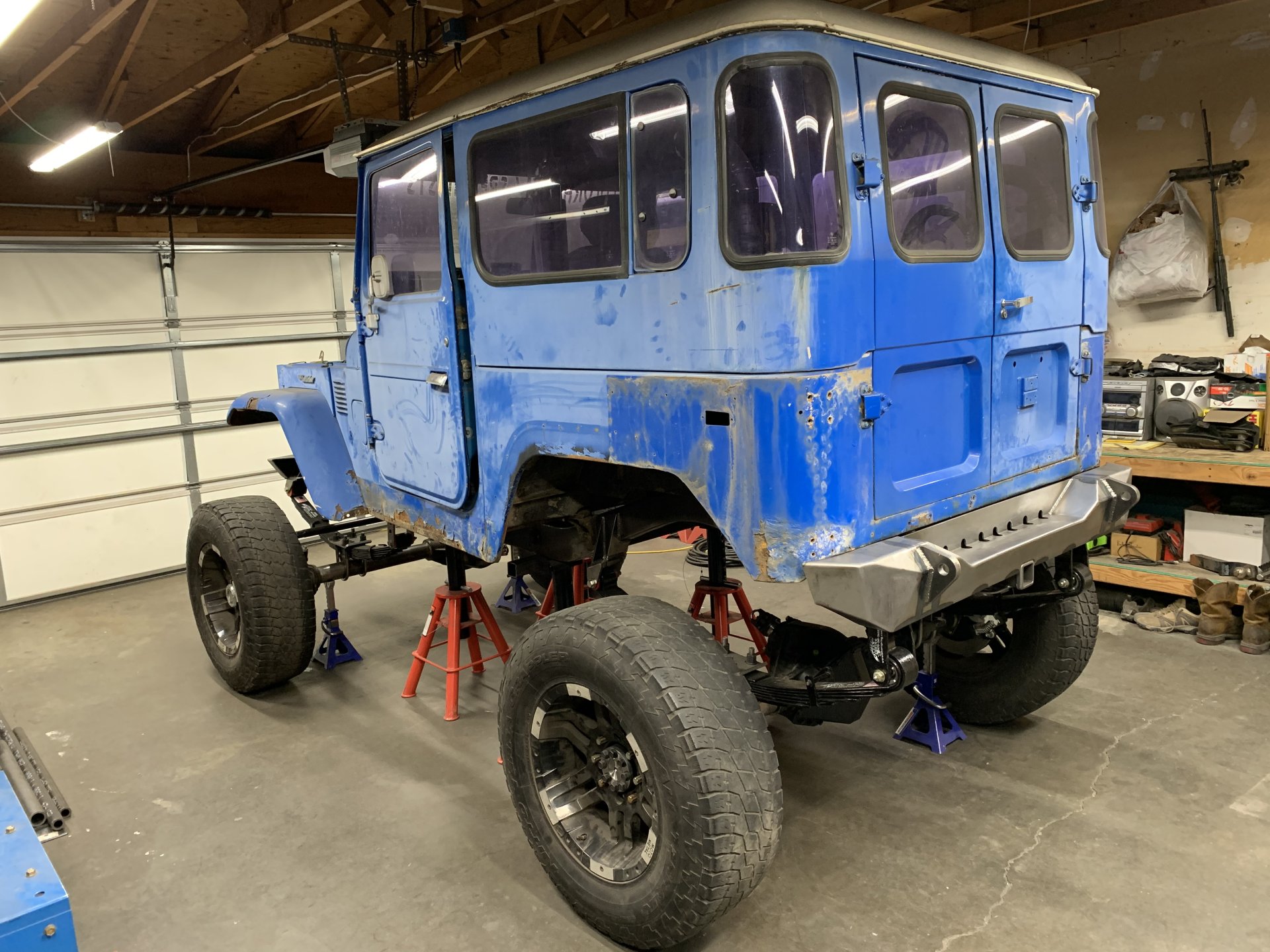 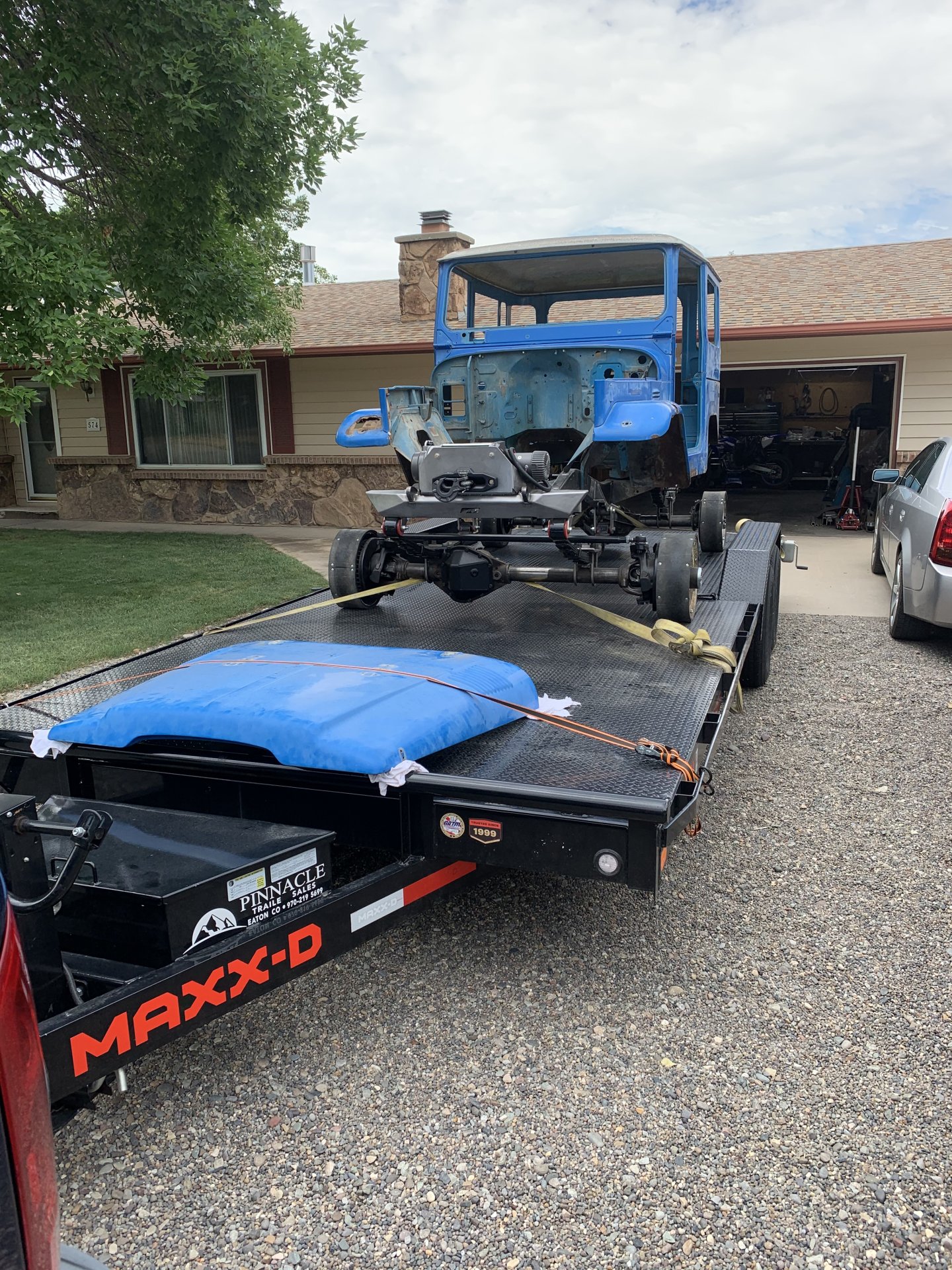 Also, those roller tire things are awesome. What are they?

Also, those roller tire things are awesome. What are they?
Click to expand...

I appreciate it! I had to figure out how to get it in / out of the garage without using dollies & came up those. They're just 16" junkyard wheels I cut the bead flanges off & wrapped with 1/2" rubber so it wouldn't mess up the concrete or trailer... my buddies are trying to get me to do a burnout with 'em when it's finished haha
'77 FJ40
'04.5 Dodge 3500

That would be awesome.
You must log in or register to reply here.