Picking this 62 FJ40 up today. The guy I bought it from is 86 and was told by his wife they have owned it for the last 50 years or so. He used it up until 3 years ago. Talking on the phone with Jake you would of thought he was in his 40’s or 50’s. Tons of life and still doing stuff around the farm. He replaced the engine and transmission when the engine went but luckily I realized the other day he kept the originals carb and put it on the 2F. I’m hoping to get the truck running again today or tomorrow and go from there. I think the truck has the original white paint under it bc you can see it popping out on the hood and passenger hard top side. I’ve never owned one this old or with the taller pillars before. I had a 64 a couple years ago but was lifted with a V8. Here are some pictures
Last edited: Jan 7, 2021

Cleaned up in the inside this morning and gave the outside a good power washing for the first time in years. The last picture is what it looked like when it got here 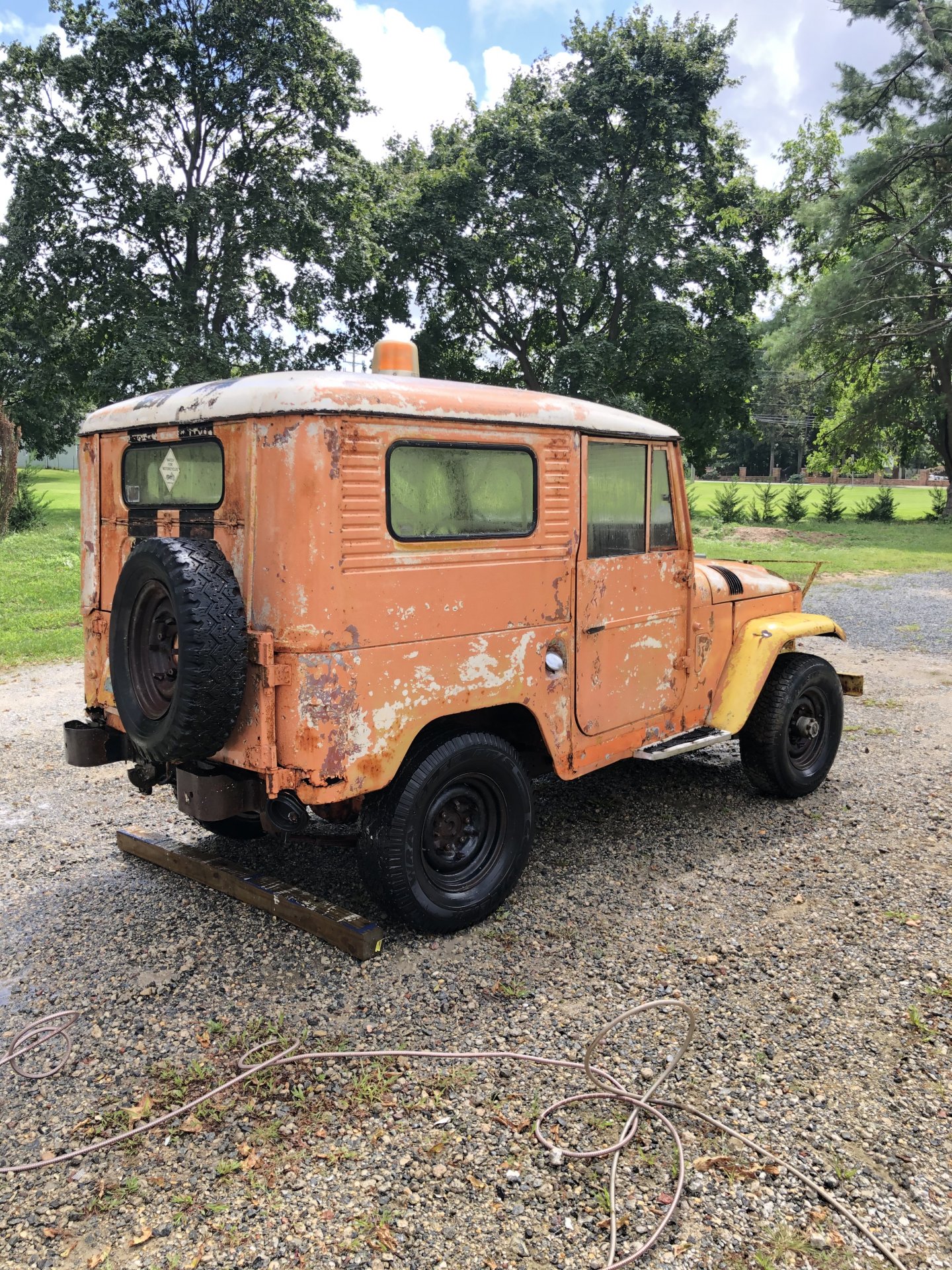 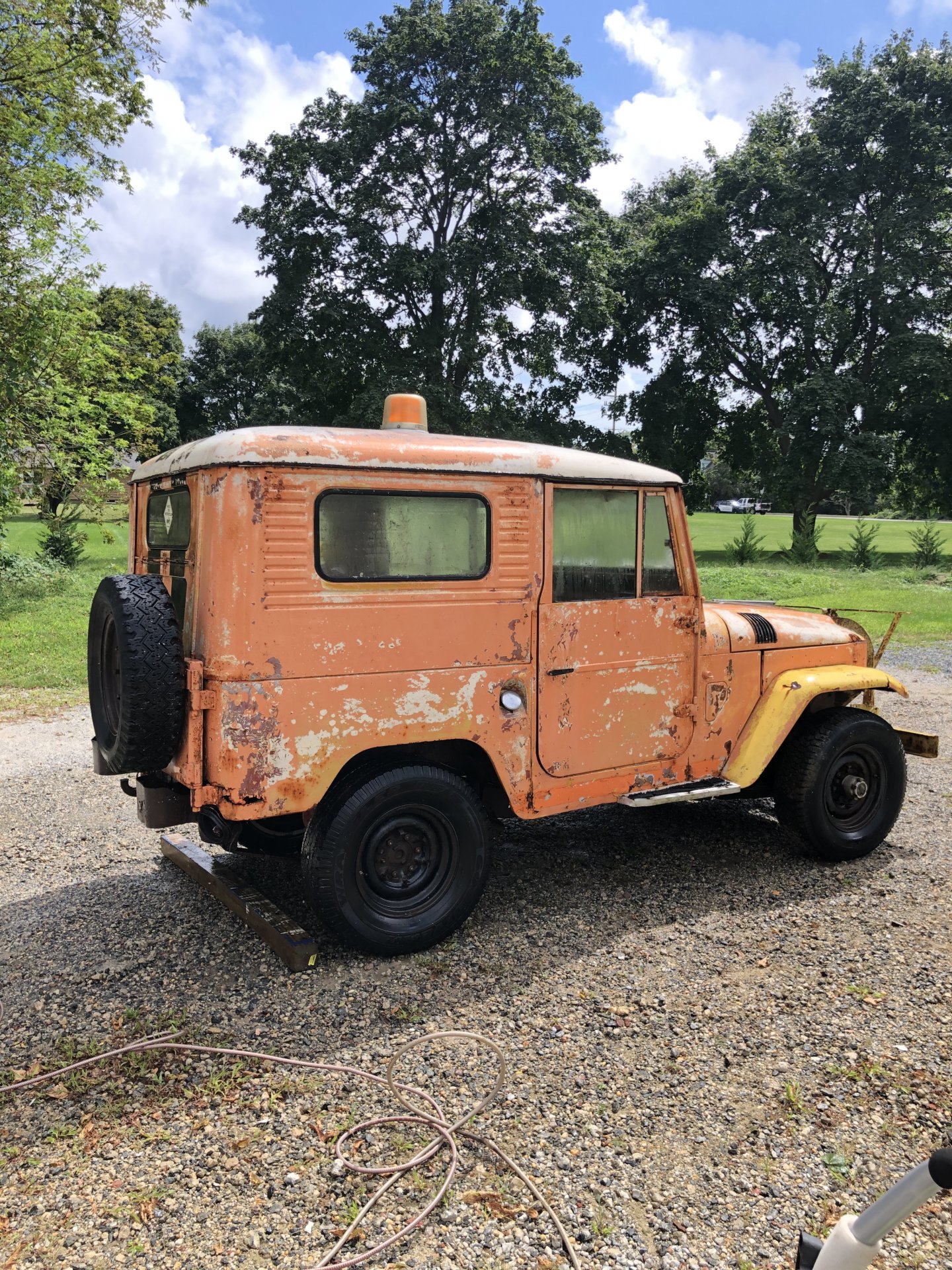 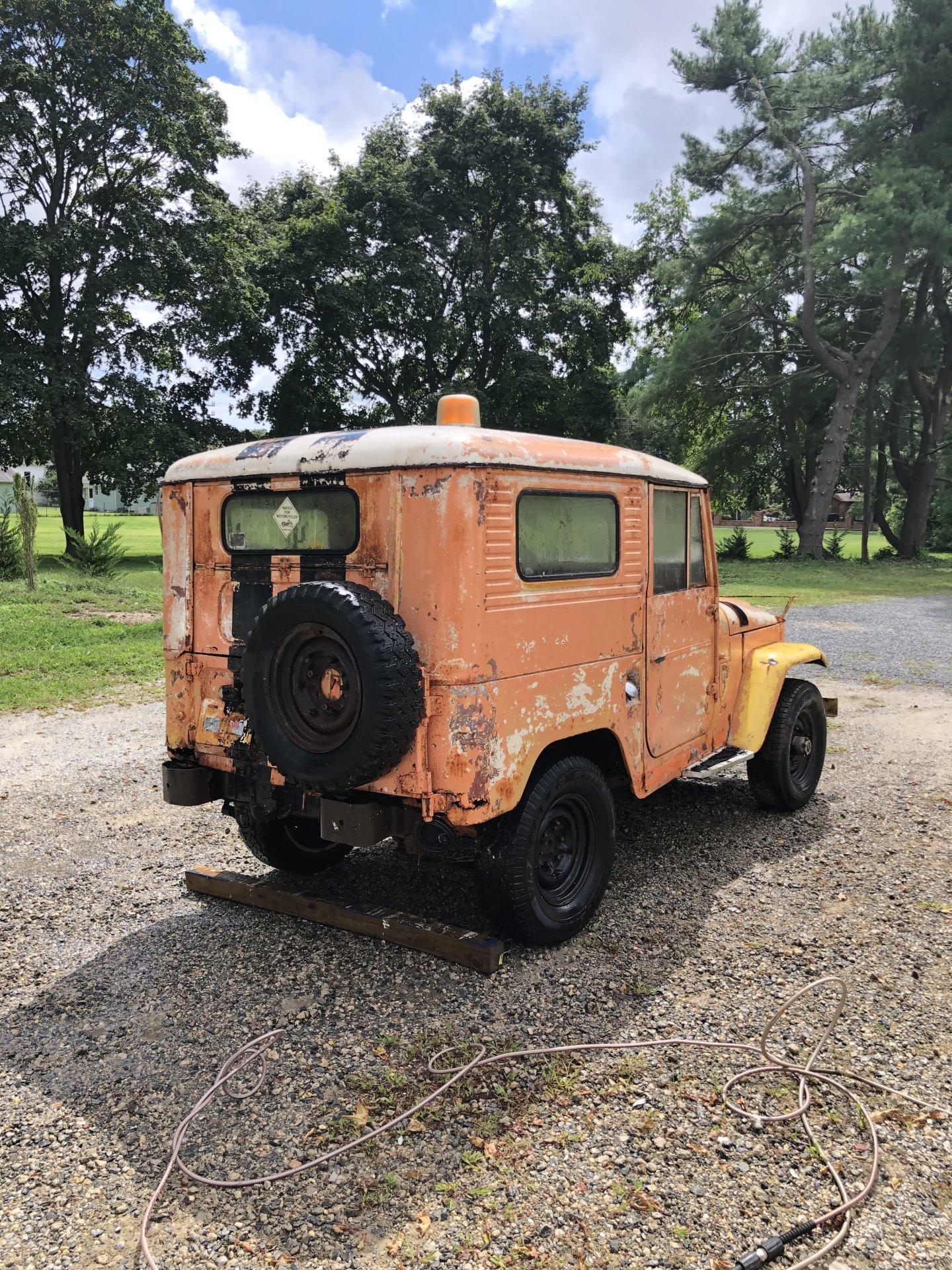 Looks much better! Do you have more pics of the inside and the engine room?

The light has to stay

middlecalf said:
The light has to stay

You know me it’s not going anywhere 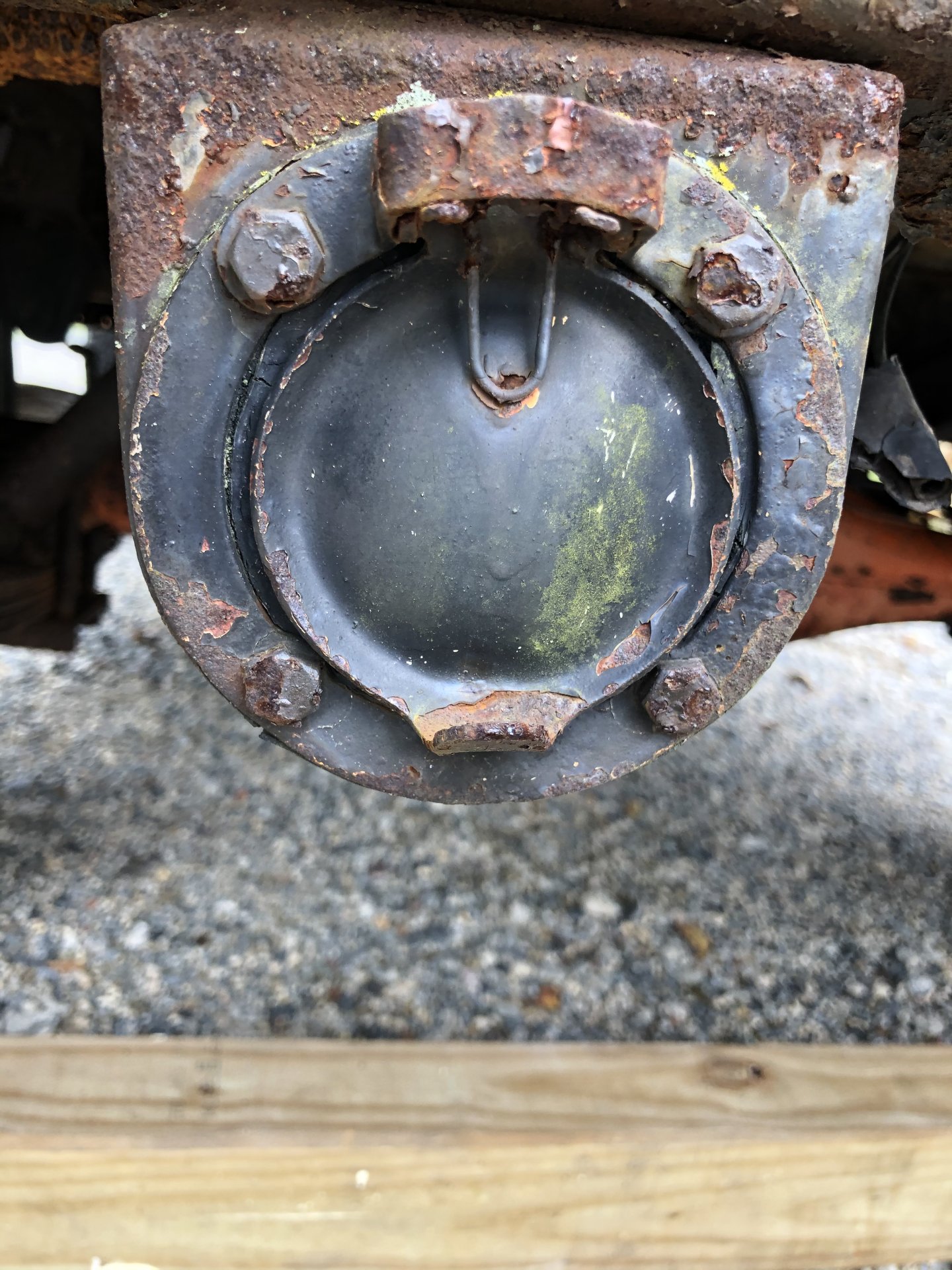 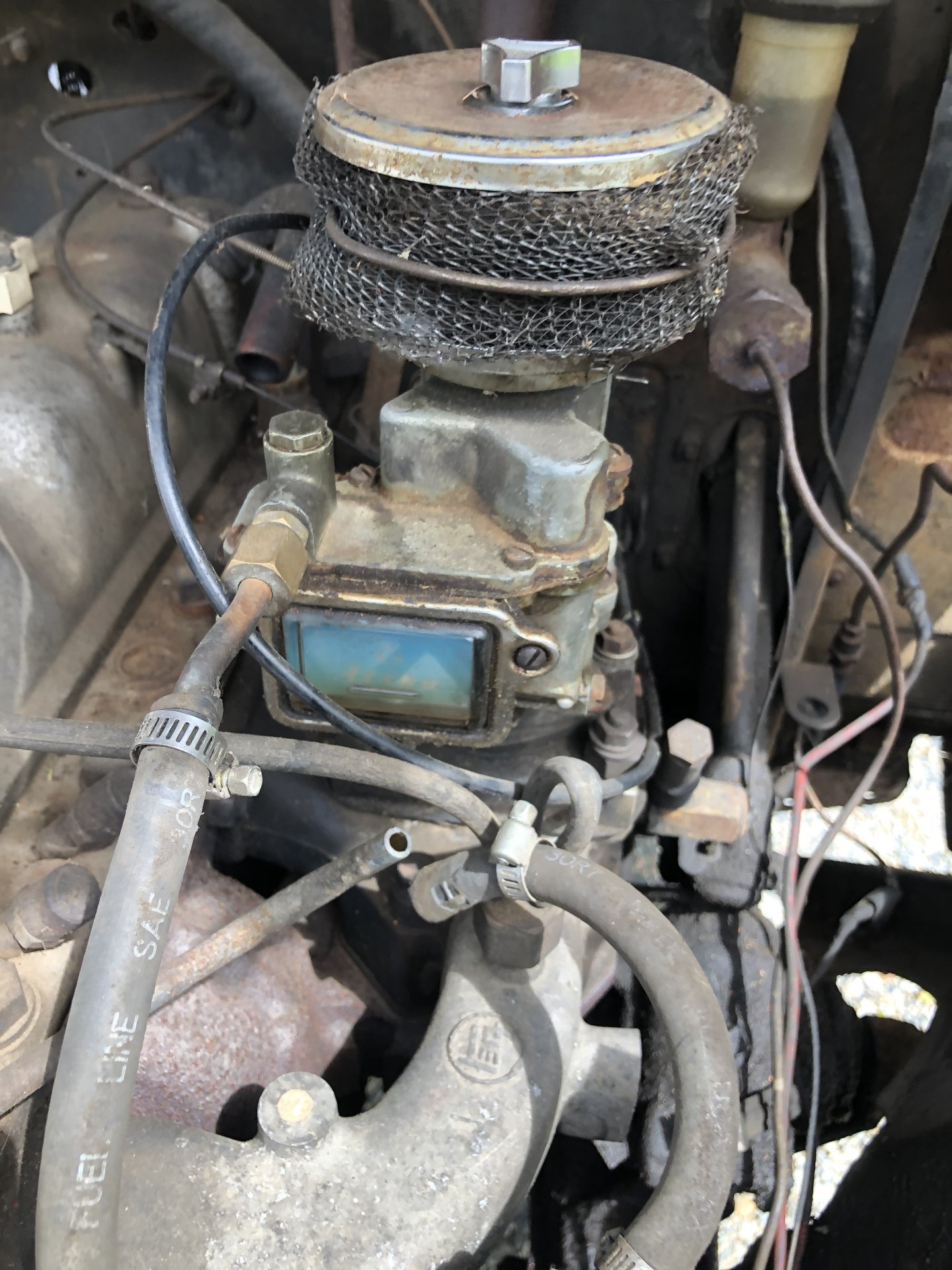 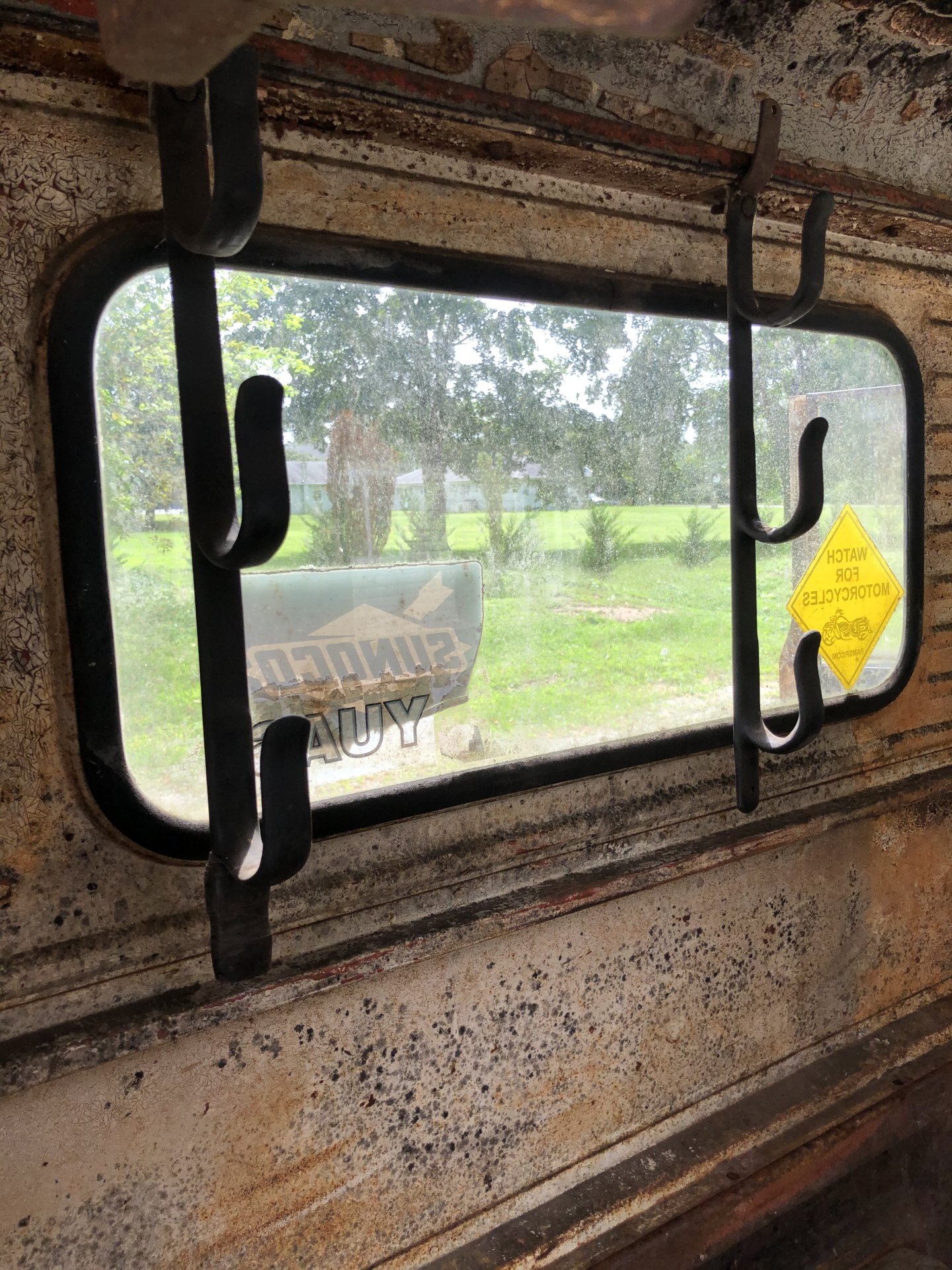 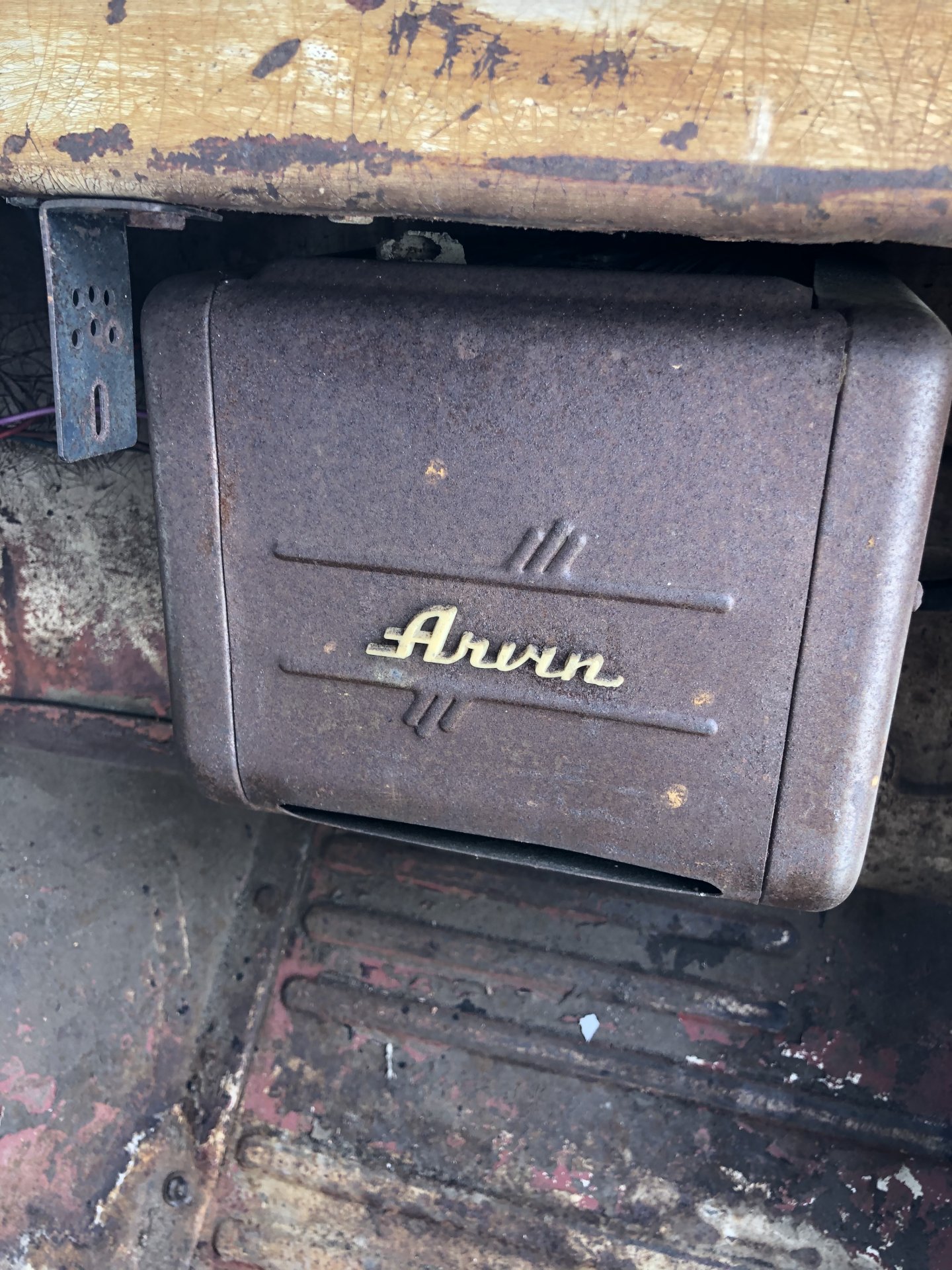 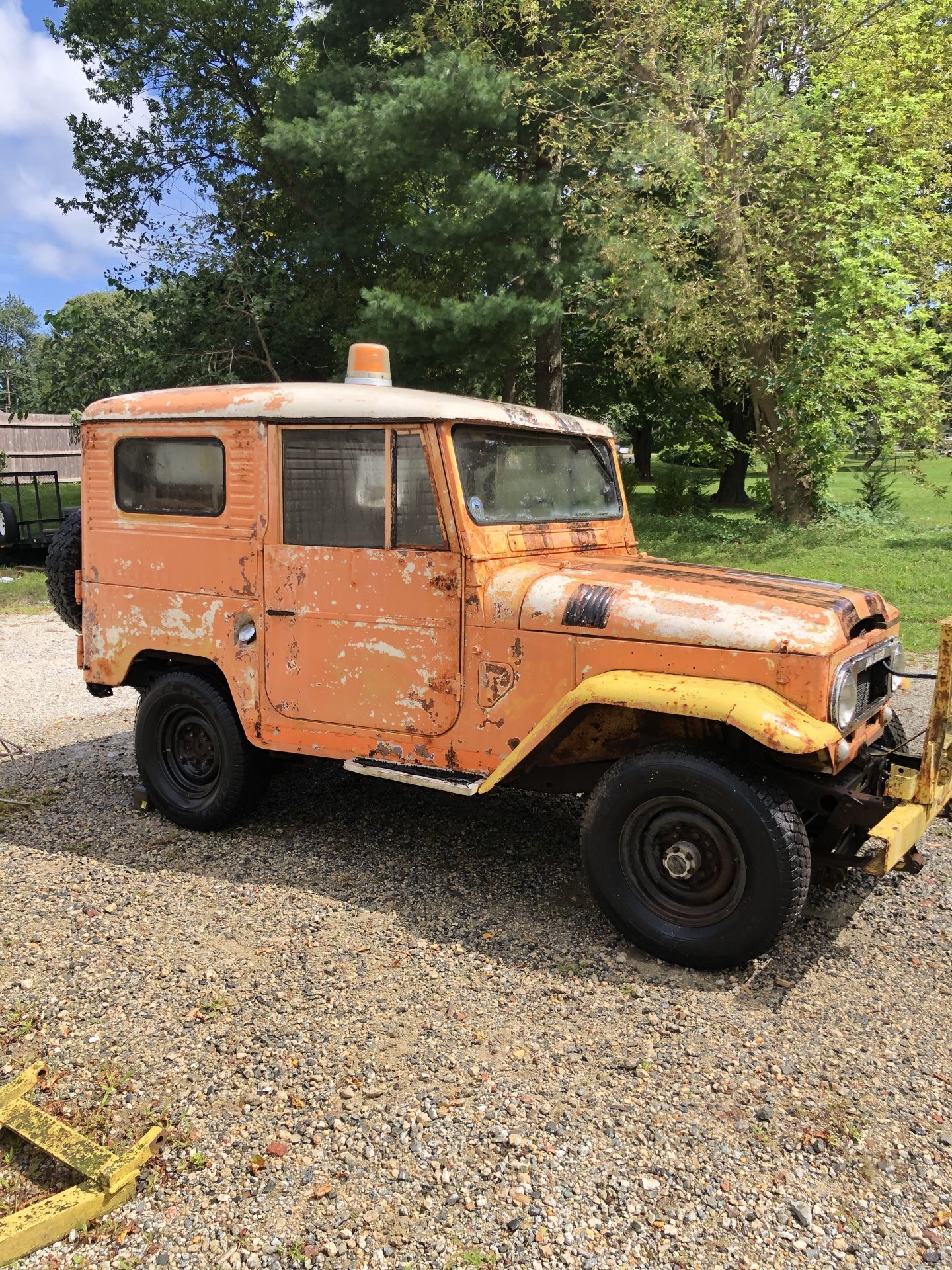 I think I'm in love!

The paint job is really cool!

The paint job is really cool!
Click to expand...


Thanks I’m really happy with how it cleaned up

Nice new Cruiser!. Whats up with the light and black stripes, airport truck or something?

tahoe40/45 said:
Nice new Cruiser!. Whats up with the light and black stripes, airport truck or something?
Click to expand...

I’m not sure going to call him tomorrow and ask Jake a couple questions I forgot to ask him. Got it running the other night off a little cup of gas, so going to pick up some fuel line today and run the line into a red gas tank so I can see how the truck runs and drives

Awesome,love the old trucks
You must log in or register to reply here.