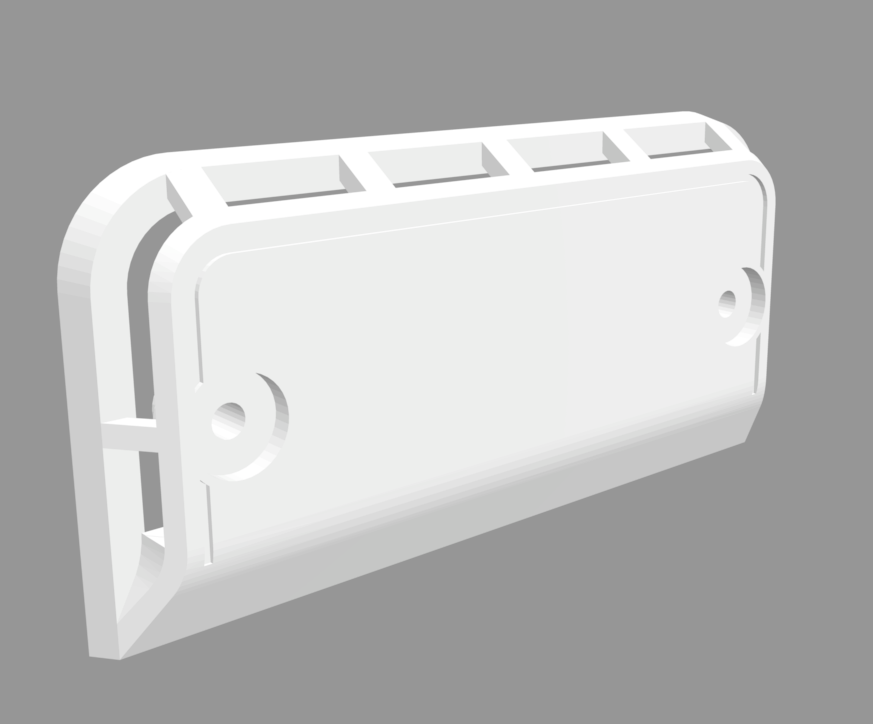 I also designed up the late-model dome light lens - it's still available from Toyota, but it was cheaper to print than buy...the base holds up, but the OEM lens fails with age:

Also added the STL version of the early dome light (I couldn't print SLDPRT), and some of the early-model apron badge clip doohickies. 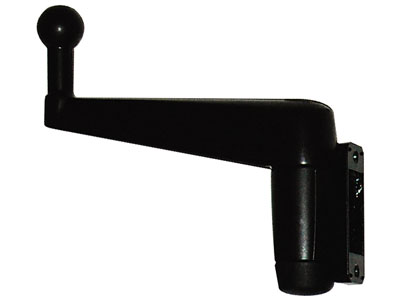 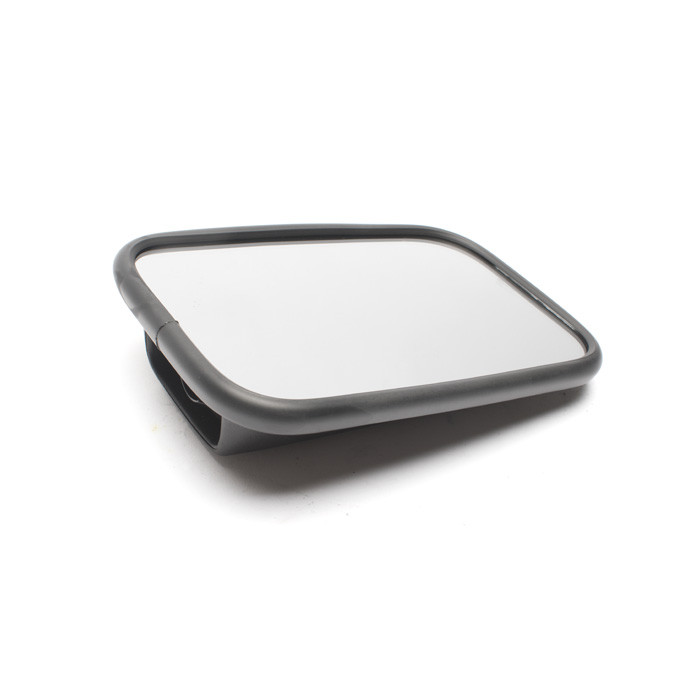 I did reuse the bottom hole, with a new hole up top as my doors were SA aftermarkets...one could make this thicker and use the factory holes if they wanted. 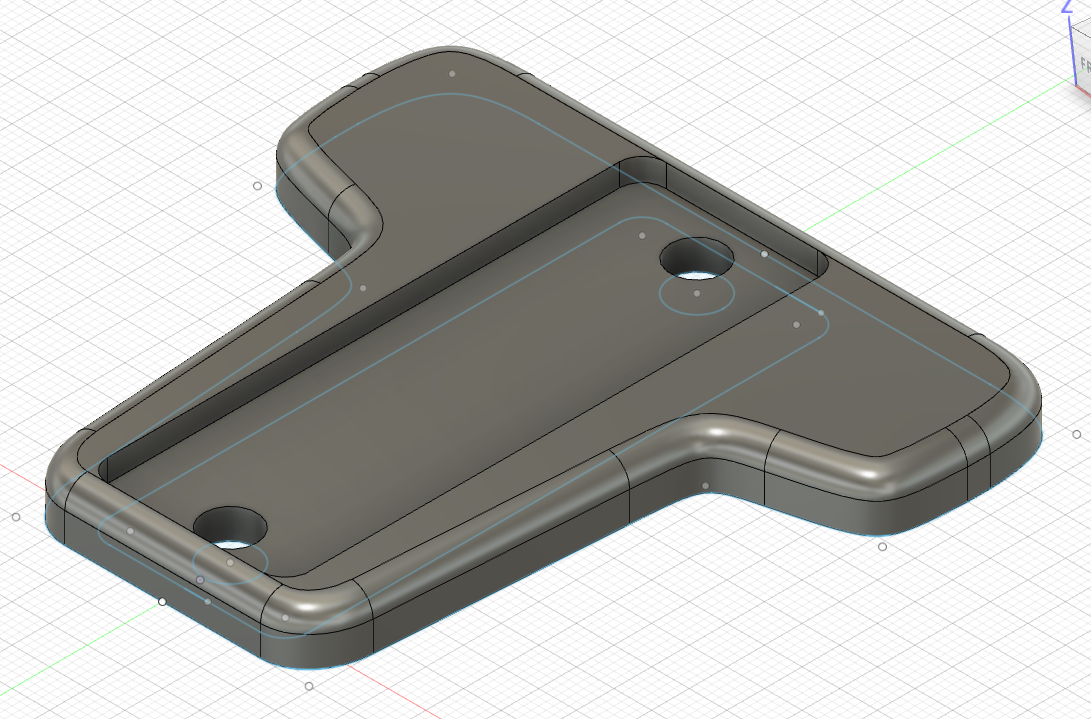 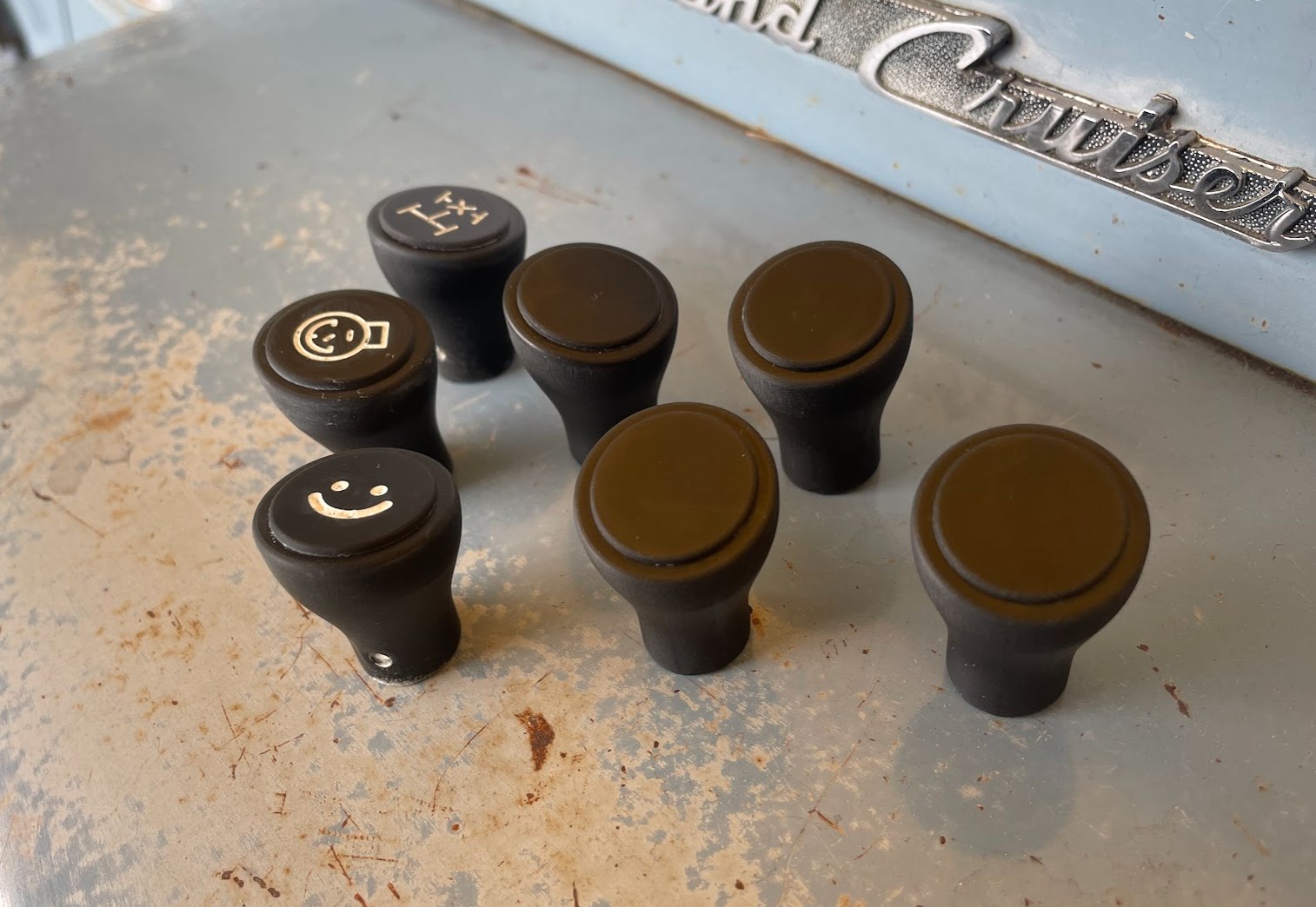 Did a round of later 40 series knobs. On Thingiverse now.

If anyone needs 3D printing done for their LandCruiser please feel free to contact me here on mud or via the link listed below! I print mostly in ASA a material that is 10x more UV resistant than ABS, I can print both in SLA or FDM. I can print FDM up to 450x450x440mm 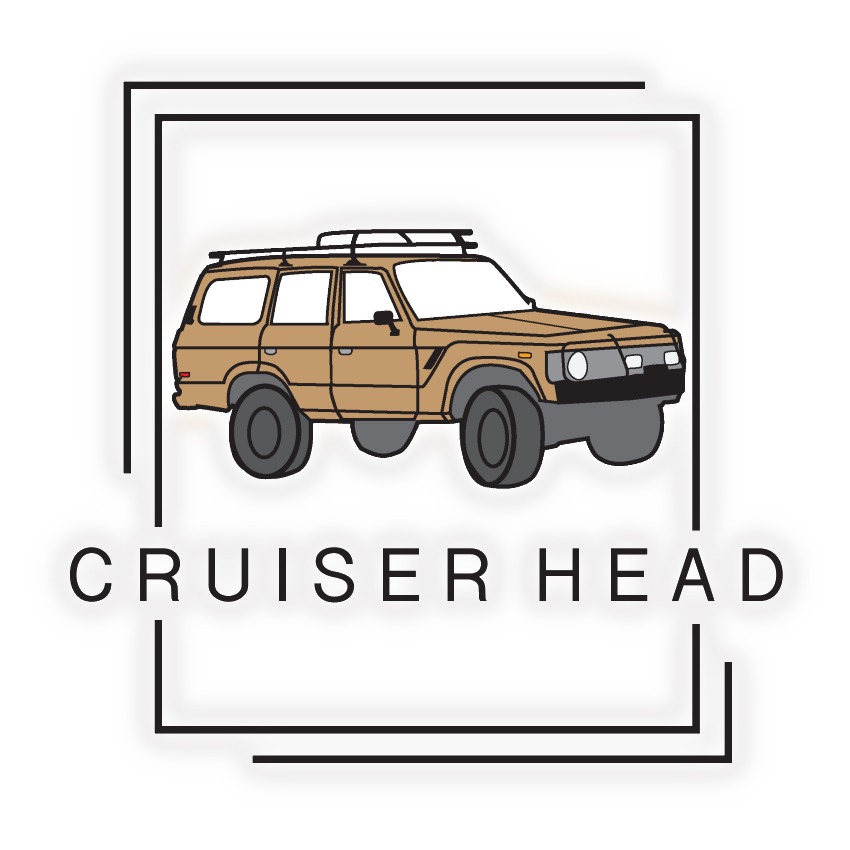 Did a round of later 40 series knobs. On Thingiverse now.

Those came out great @EmanC ! 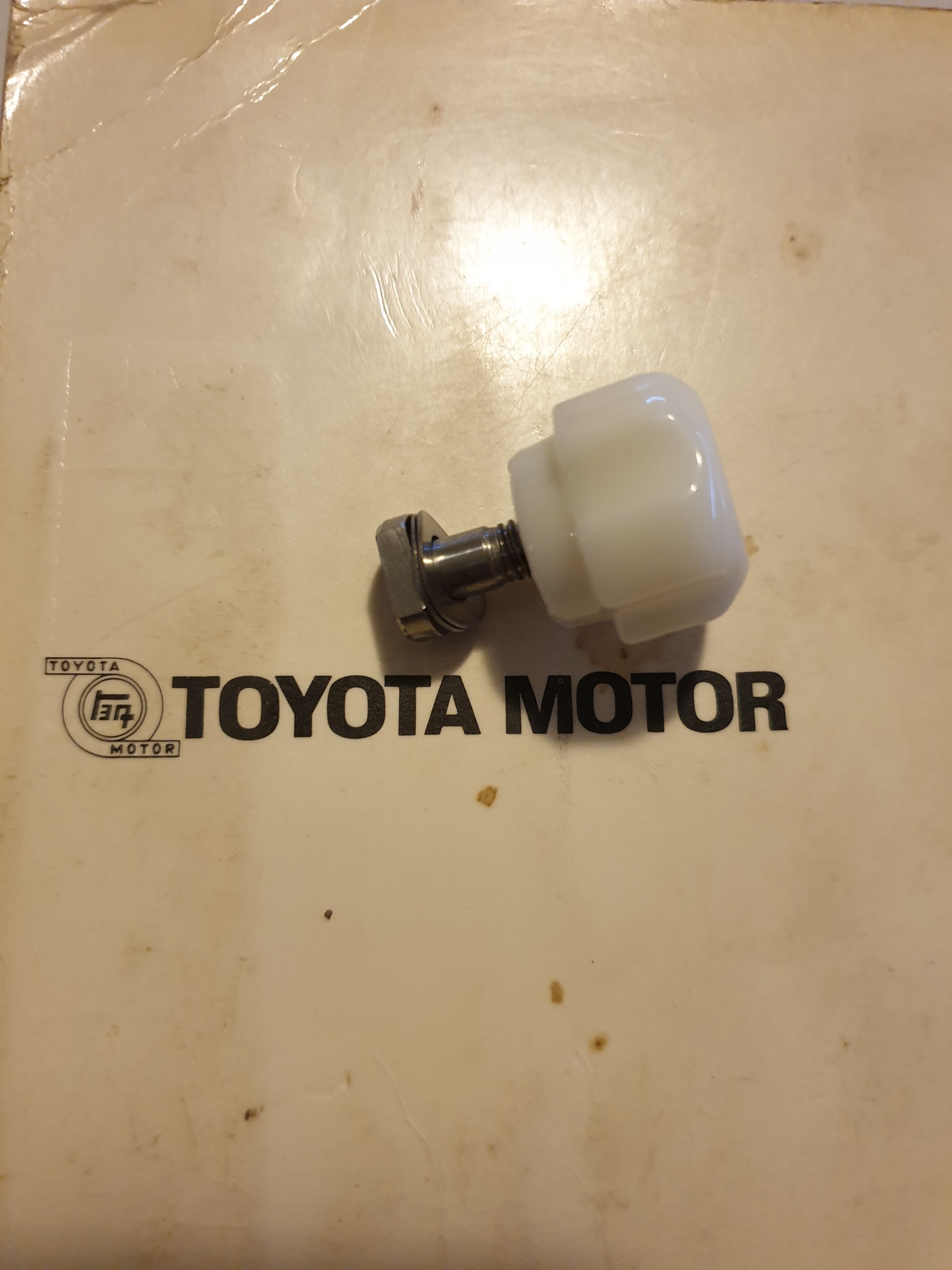 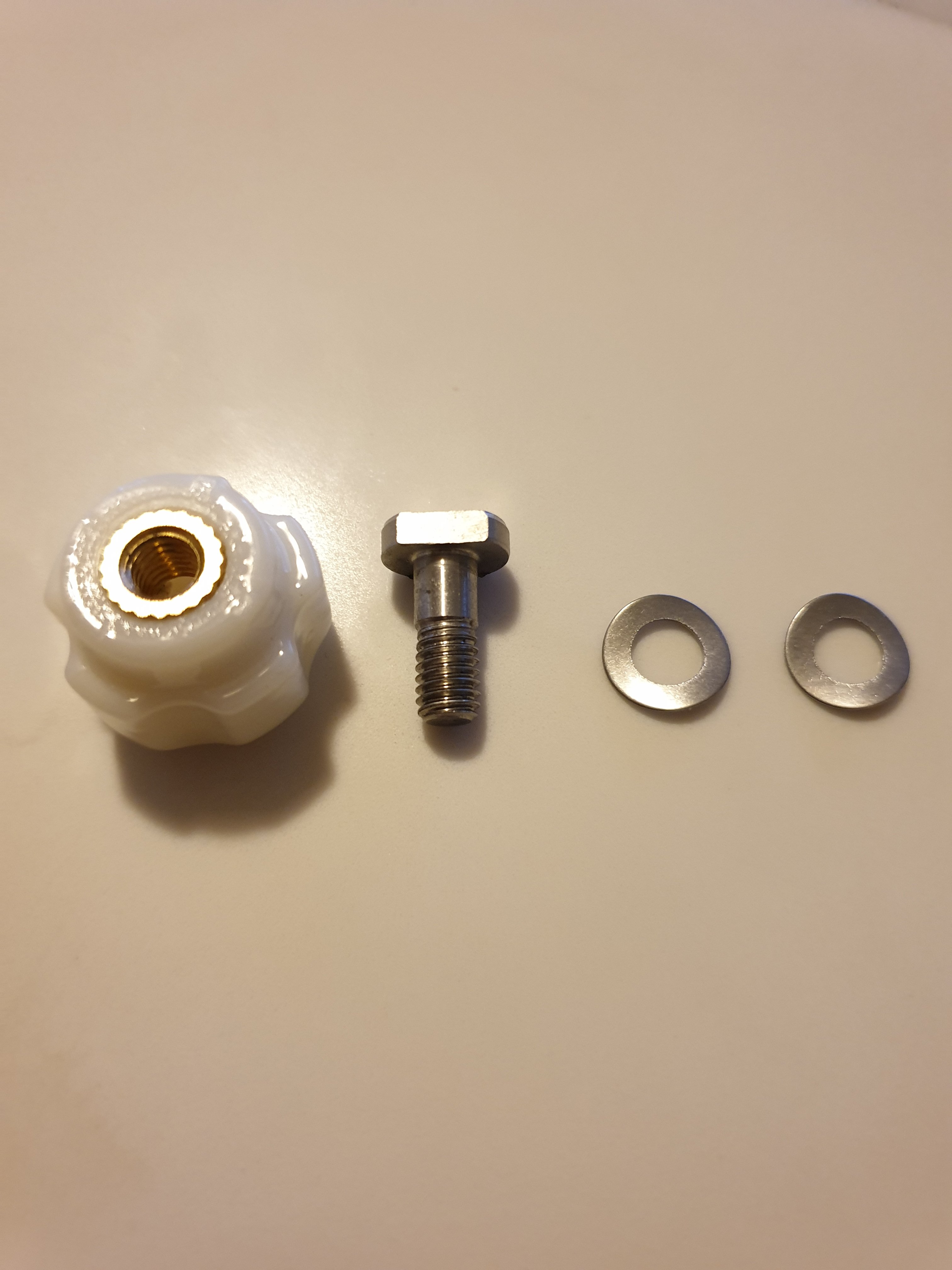 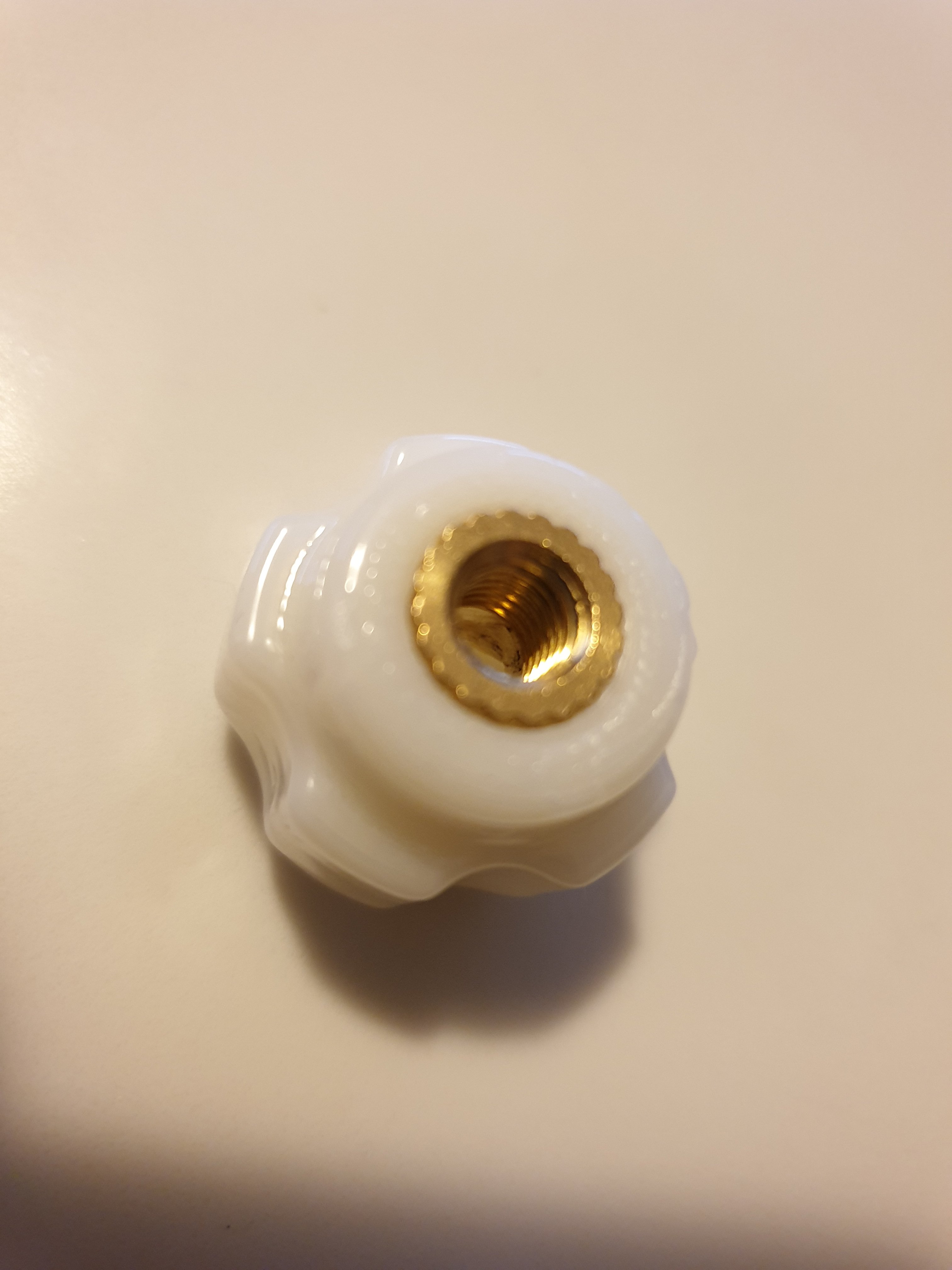 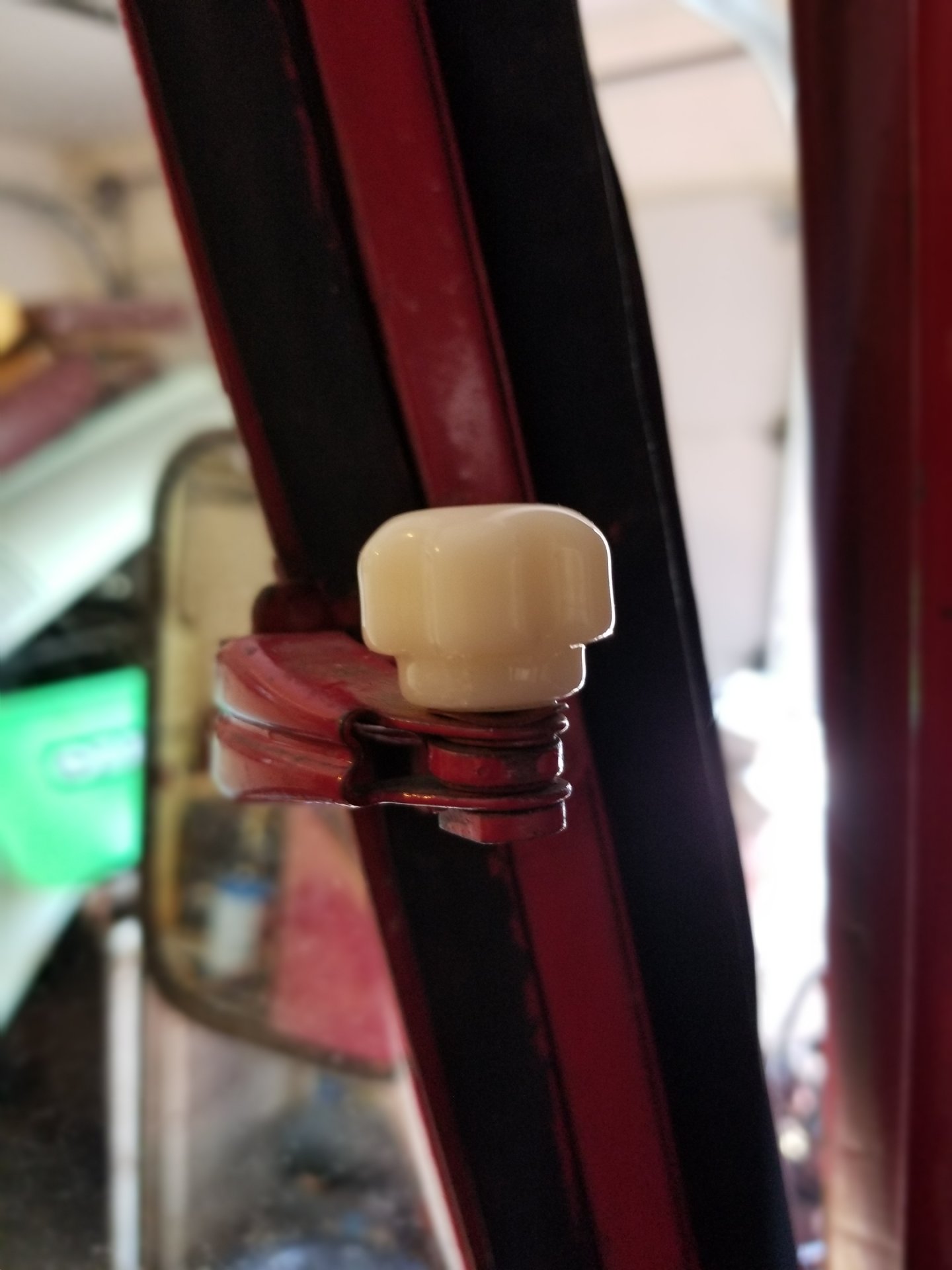 Early 40 Series Wiper Motor Terminal Cover.
You must log in or register to reply here.

What tie rod for 40 axle with large pattern knuckles?

cluster stickers or file to print them out?

Looking to feature your 40 in Toyota Trails