3B lowish oil pressure, ever wonder where it’s going? (1 Viewer)

Ever wonder why your older 3B has lowish oil pressure?

I took apart one of my high mileage well used 3B’s that still ran well. If you ran it till it was good and warm then stoped at a light the oil pressure needle would be low but not bottomed out. Here is the first of what was left of the three cam bearings, all three were in the same shape. 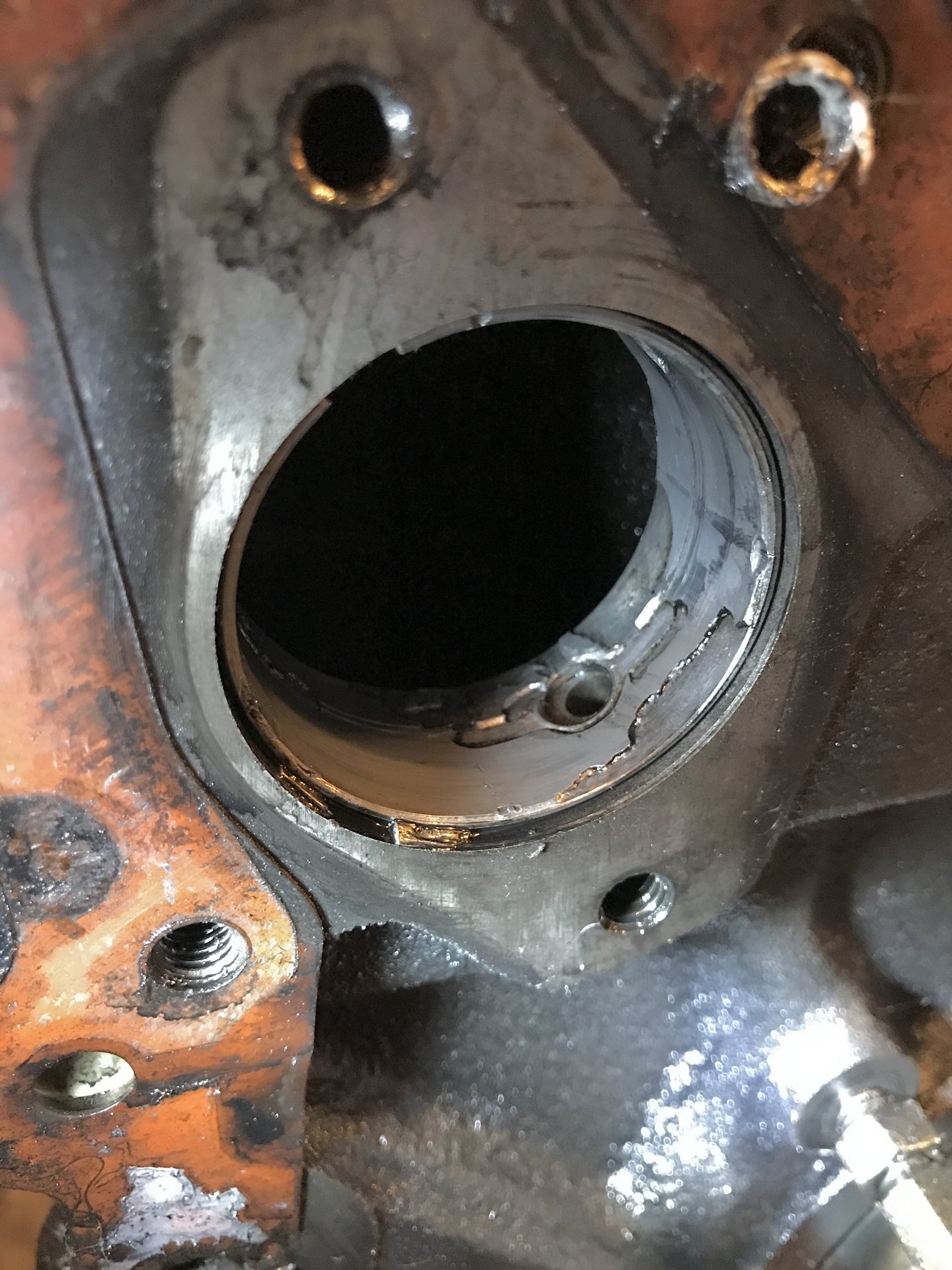 This is surprising how?

That It had any oil pressure?

Or that the edic low oil pressure cutout never shut it down?

That there is so little bearing left.

Guess you seen it all..

Really makes you wonder how all those bearings are in all those 3b’s running around with low oil pressure.

I was speaking recently with a colleague who is at Vehicle Development Center 3, CV Division in Toyota City and he stated that these old diesels were designed to run even if the internal components have deteriorated way beyond specifications.

He said he had an old B engine in a industrial application that he went to inspect back in the 1990’s and it had two demolished bearing caps and a broken crank, yet the engine still ran, still had enough oil pressure, and still performed its duties (albeit, at the lower end of the spectrum).

So, yeah. I’m not really that surprised. It’s what these engines were designed to do.

They will run forever with low oil pressure. The components dont need heaps of oil, just enough to form a film . I had an ex mine 1hz running on a stand. It was running on 3-4 cylinders and making more black smoke than a steam ship.
The shop that disassembled it virtually called me a liar when I said I had, had it running. There was rust in the injection pump, water in the oil ,broken piston rings and many other things, but it did run for few minutes until the smoke drove me to shut it down.. The copious amounts of ether compounds probably helped.
You must log in or register to reply here.