3b and 13bt parts compatibility and bj42 engine swap

Am looking at putting a 13bt into my 1984 bj42 land cruiser to replace the 3b. Have found a running 13bt (which i would re-condition anyway rings bearings etc) at a good price. But sale is minus alternator, starter and flywheel. Question is would any of these items on my 3b fit the 13bt? Cant find much info on the web.

Any other tips or advise for the swap would be much appreciated also. (Truck is right hand drive) 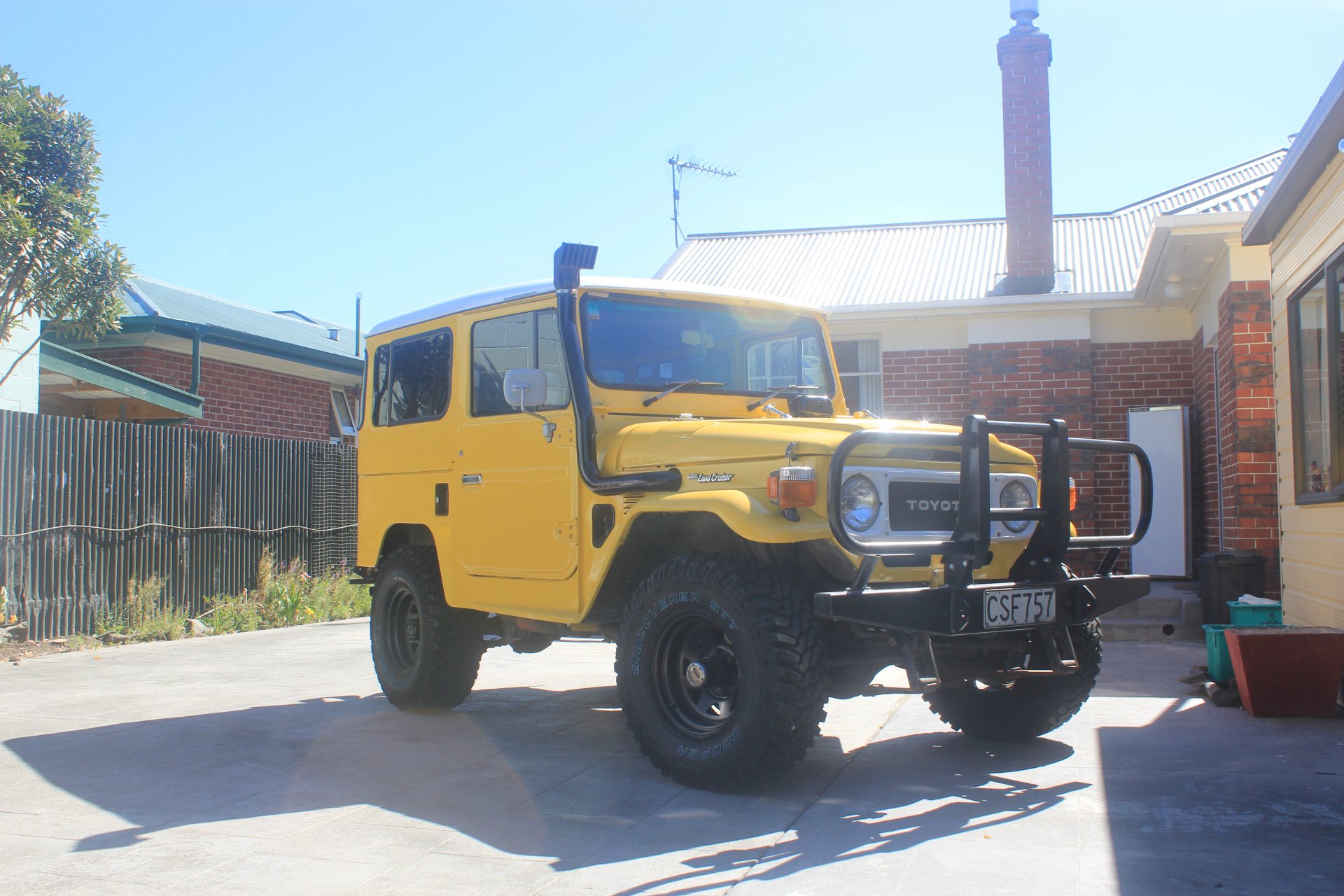 I have just brought a 13B-T to put in my bj42 as well. From the research ive done you want to get a 13b-t engine with a 6 bolt flywheel as you can just swap the fly wheel from your 3b to the 13b-t. They changed the fly wheel to an 8 bolt one later on so watch out for that.
Also you can fit you r starter and alternator form your 3b to the 13b-t. you just need to get a 12v to 24v converter for the vacuum switching valve (VSV) which shuts off the engine.

Im going to rebuild my engine as well before I put it in.