Does anyone know where I can purchase a trailer hitch receiver for my 2004 LX 470? I am hearing that the tailpipe has to be moved so one can be installed. 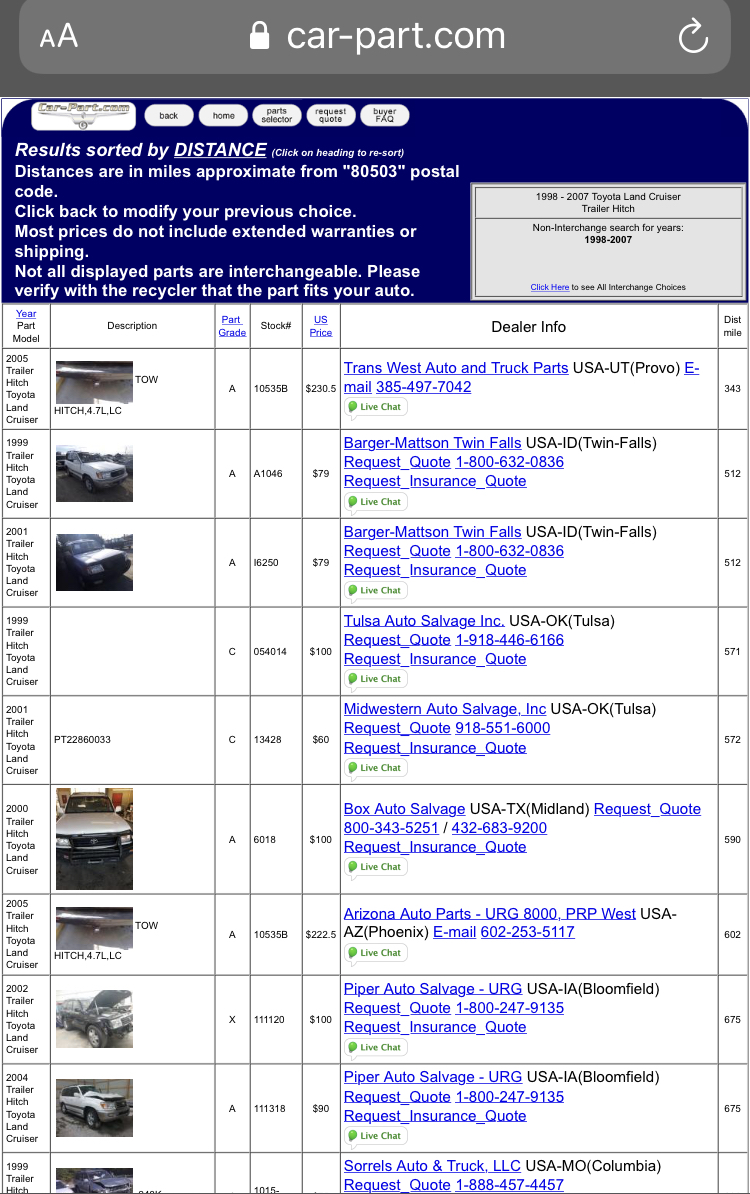 Get a used OEM hitch. No need to move the exhaust because OEM hitch has a cutout for it.
L

There are two main styles of these under the bumper aftermarket receivers, under multiple brand names. The main difference is that one style has a box that goes around the tailpipe, and the other style has a bracket that goes above the tailpipe. In my opinion, there really isn't that much difference and its really up to looks. They are available from many resellers online, pricing is about $200 to $250 with shipping.

It's been a while, but I'm pretty sure I installed a Reese 44546 and it did NOT require moving the tailpipe (it has the bracket that goes above the tailpipe). I might have unhooked one of the tailpipe rubber supports while installing (easy), but I don't remember doing that or any problems with the tailpipe. I bought mine from either Amazon or www.etrailer.com can't remember, but I do remember that the hitch was delivered with no packaging, just a label and a bag with instructions and bolts taped to it.

Here is a good resource showing both styles and fair pricing: 2004 Lexus LX 470 Trailer Hitch | etrailer.com - https://www.etrailer.com/hitch-2004_Lexus_LX+470.htm
Note that the "Draw-tite" branded receiver in the link above looks identical to the Reese (probably the same, just branded differently). There are also some good pictures in the link above on how it mounts and goes around/above the tailpipe on the LX.

On my LC, I have the style that has the box that goes around the tailpipe, but I didn't install this one, it was on the truck when I bought it. Honestly, there really isn't that much difference that I can see in the two different styles.

Some members will tell you that you give up some ground clearance by installing a receiver under the bumper, and it is probably true, but I think this is insignificant if you are still running stock bumpers, running boards, and still have your spare tire under there (the spare tire is lower than this receiver)... I have been very happy with mine and have no complaints.

I used the OEM adapter for the integrated bumper receiver the one time I towed a SXS. Worked fantastic.. I'm getting bumpers soon and no longer need it.. If you're interested just PM me.

I bought mine on Etrailer. (Landcruiser not LX)
It was <$200 and fit great. I went with the draw tite one. I did not have to drop the exhaust to install, but I did have to relocate the trailer harness plug. And there was a little backing plate for the bumper that had to be removed. Otherwise an easy job. 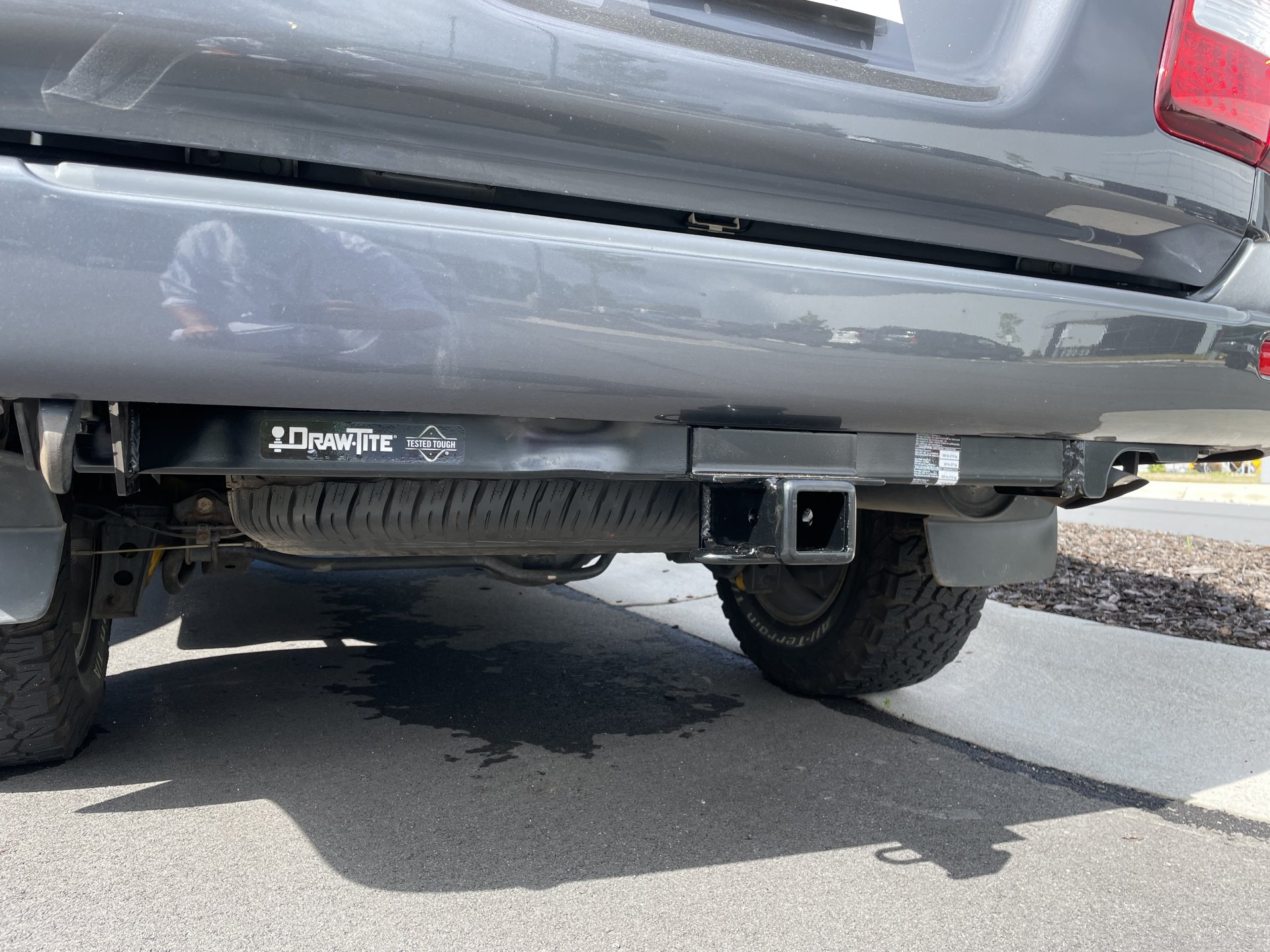 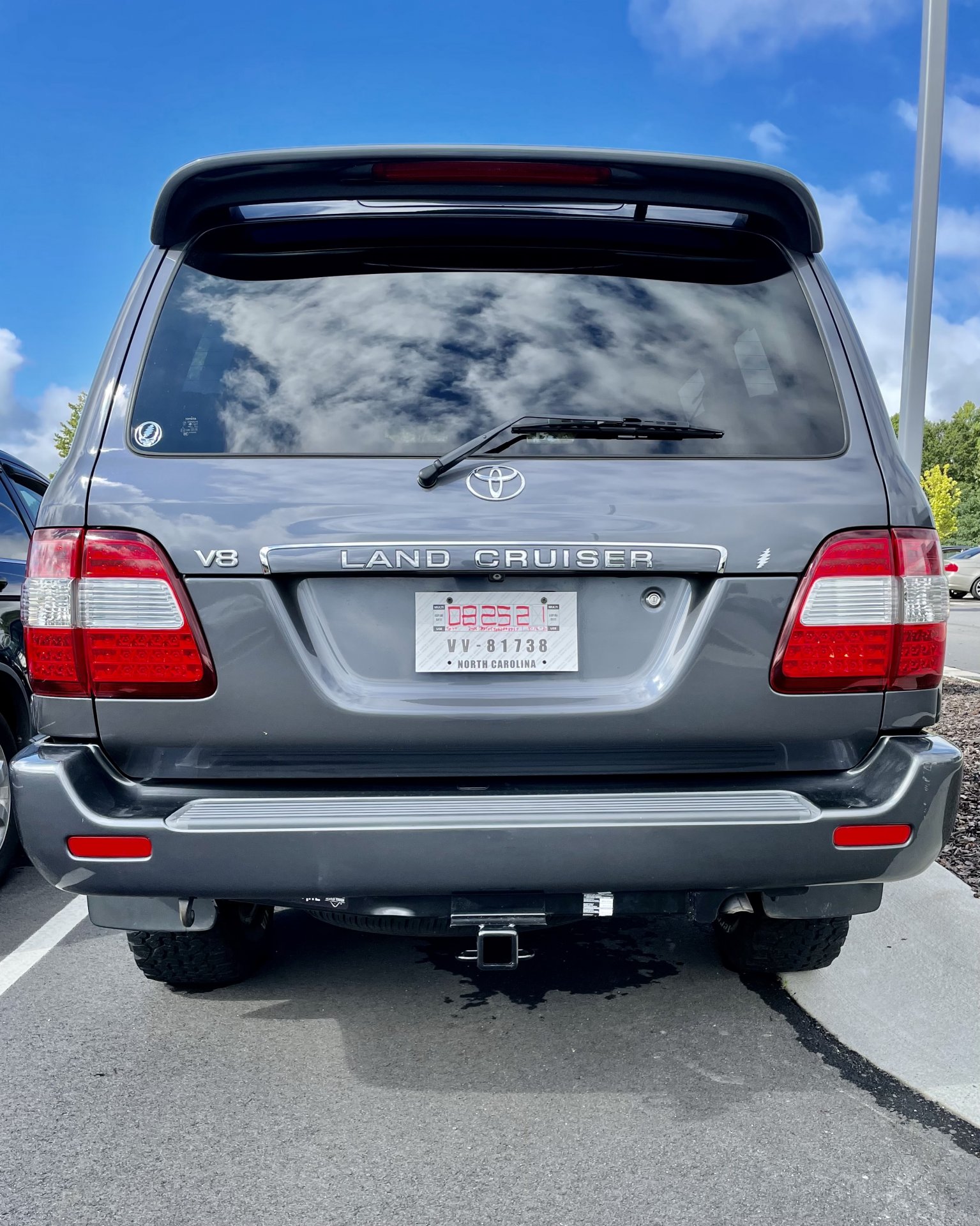 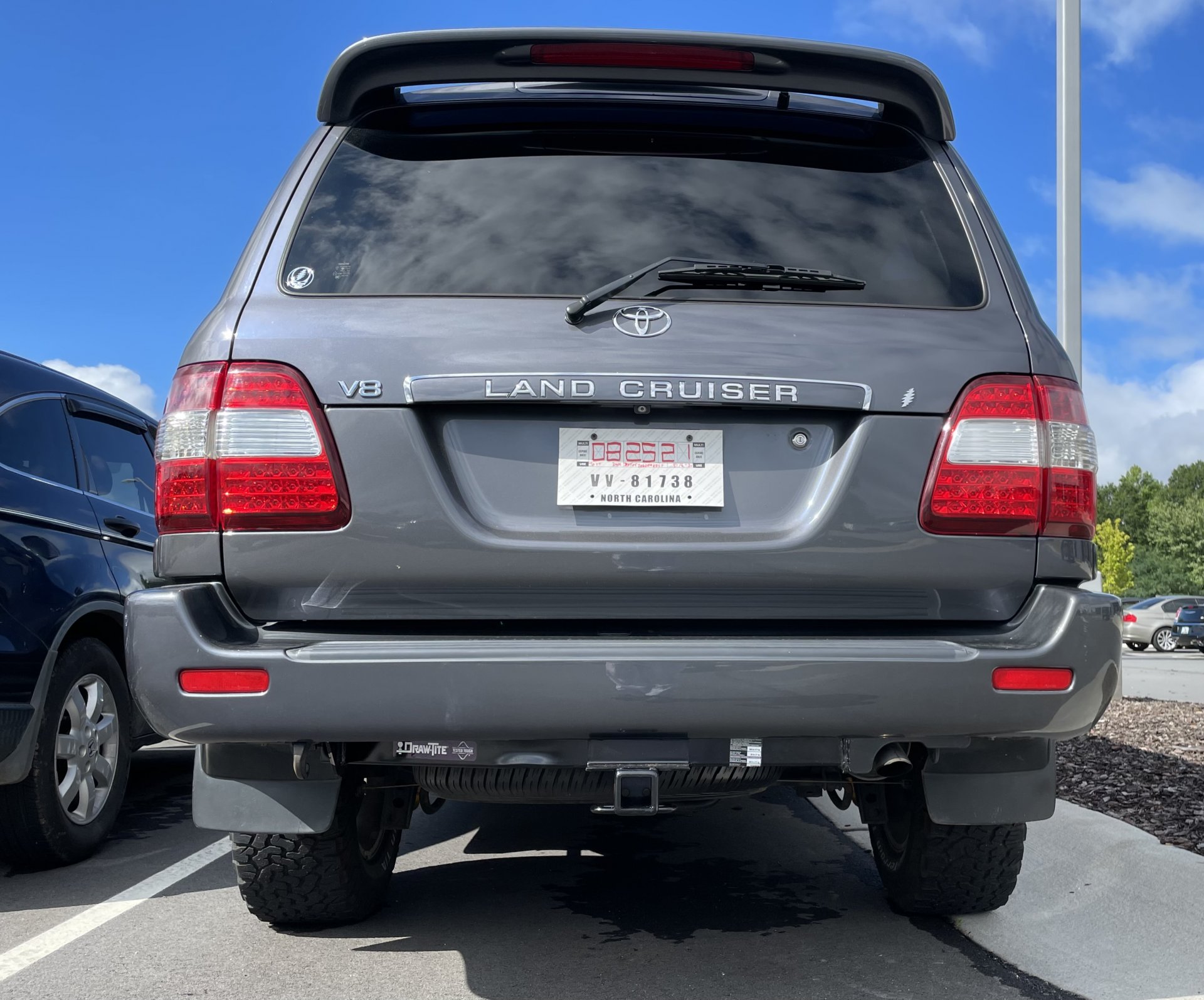 AHC failure only after flush

Yesterday at 8:25 AM
scrappyslexus
S