It is a great 100, however we need a P/U so it is going to be replaced with either a 4 door Taco or a Tundra access cab.

We purchased it from Tempe Toyota in Phoenix with 117K on it in January of 2010.

I switched it to Mobil One when we got it and change the oil & filter every 5k miles, the tires are also rotated and balanced at every service interval.

Most service has been done by Sierra Toyota in Sierra Vista, we have used only OEM parts (thanks John!!).

It has never been wheeled, mainly all highway miles. 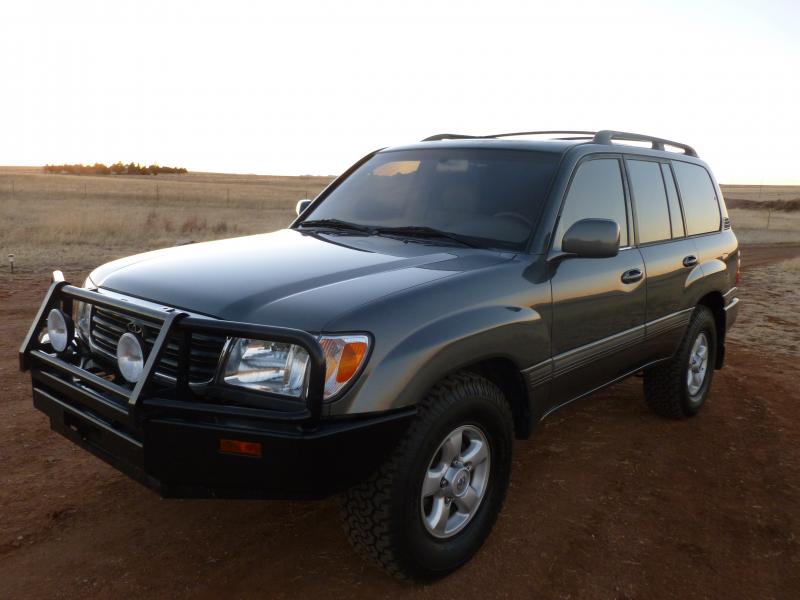 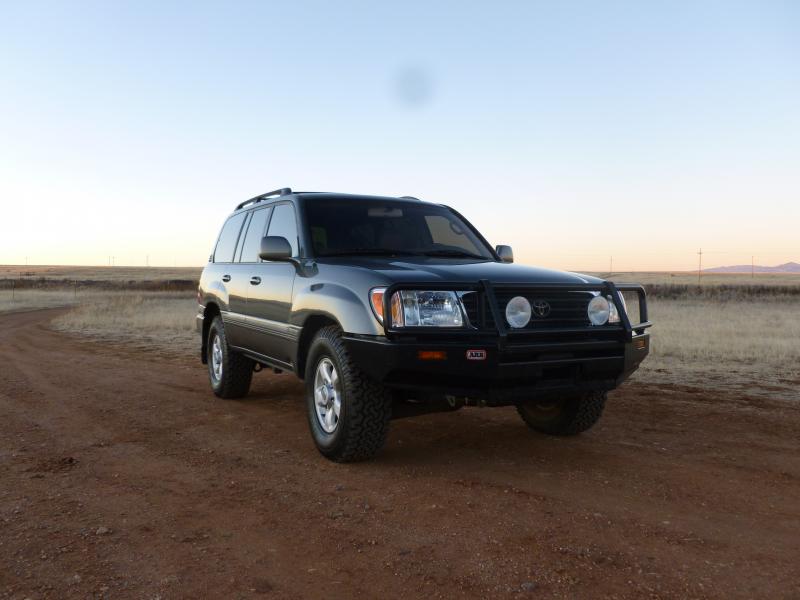 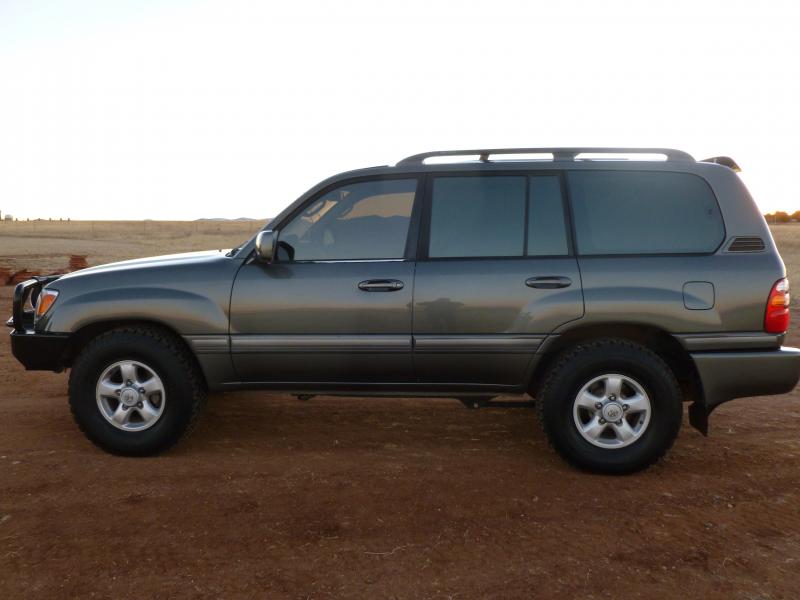 Some minor sun damage on the roof.
It has lived inside most of the time we've had it. 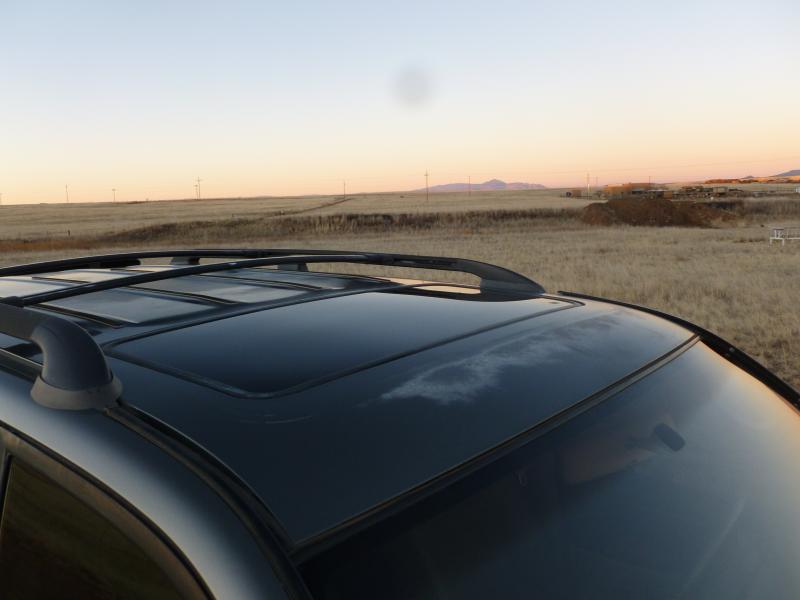 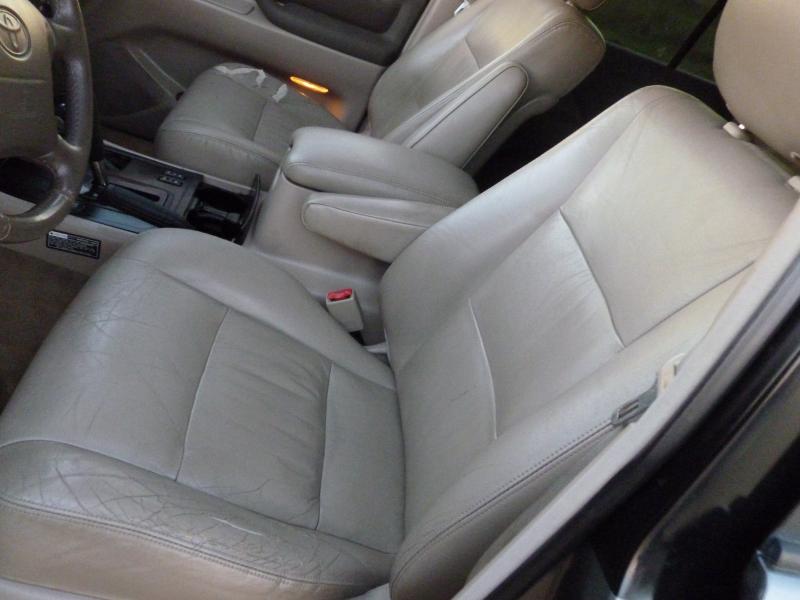 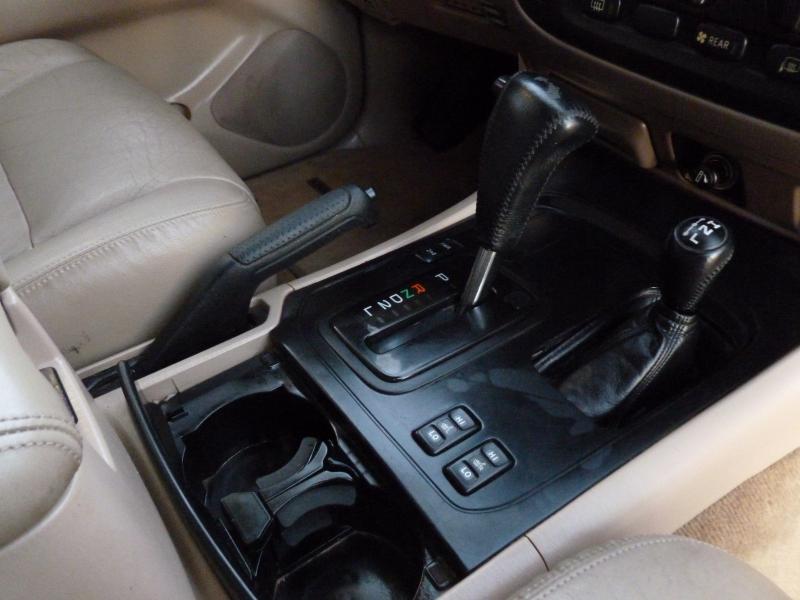 Second and third row seats are in great shape. 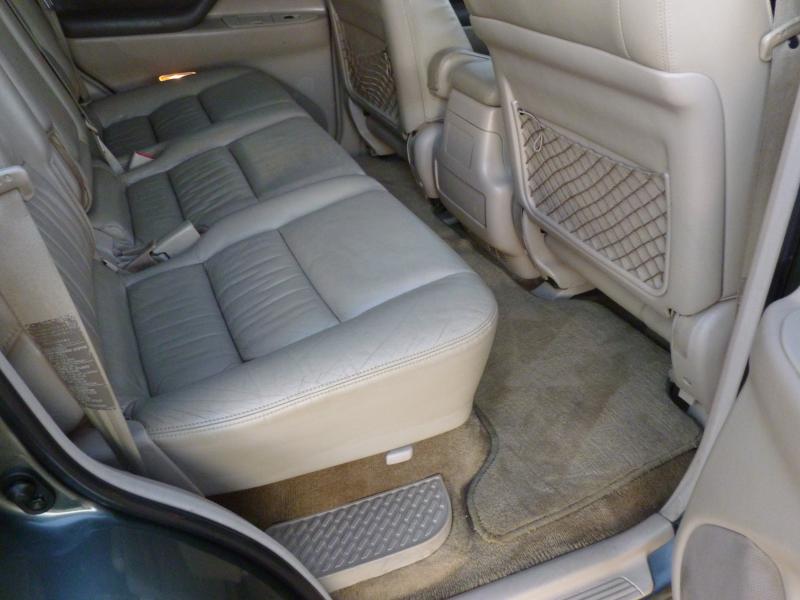 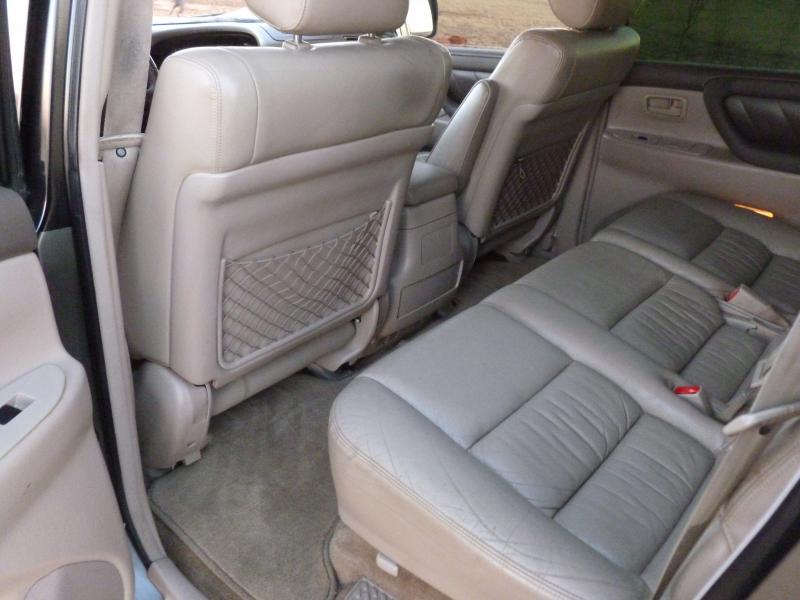 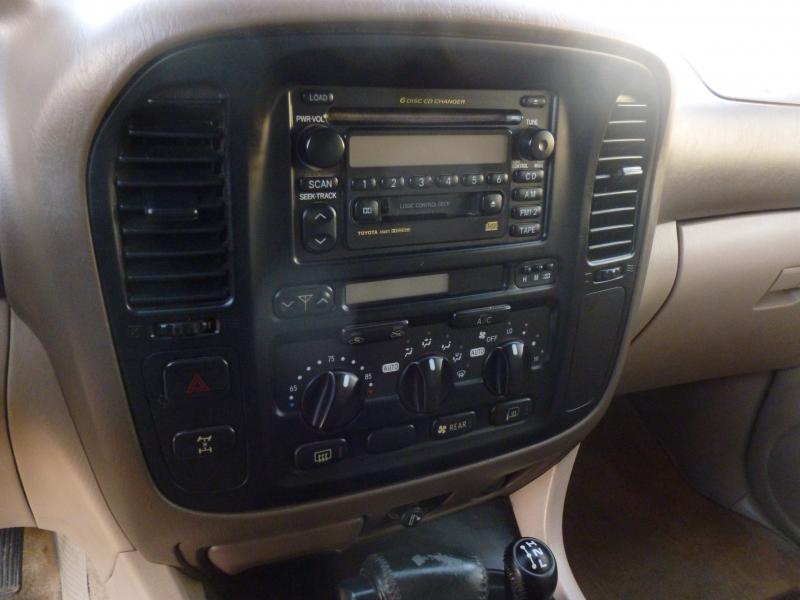 Typical wear on the top of the steering wheel. 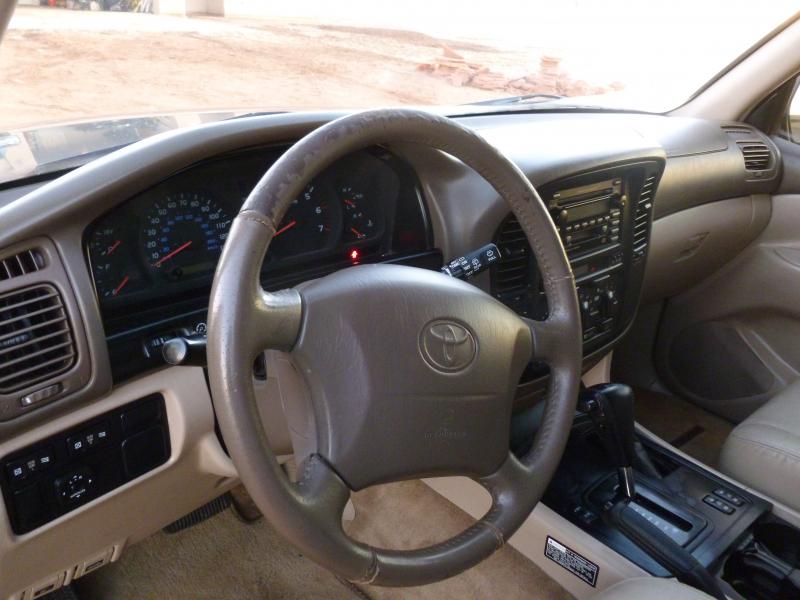 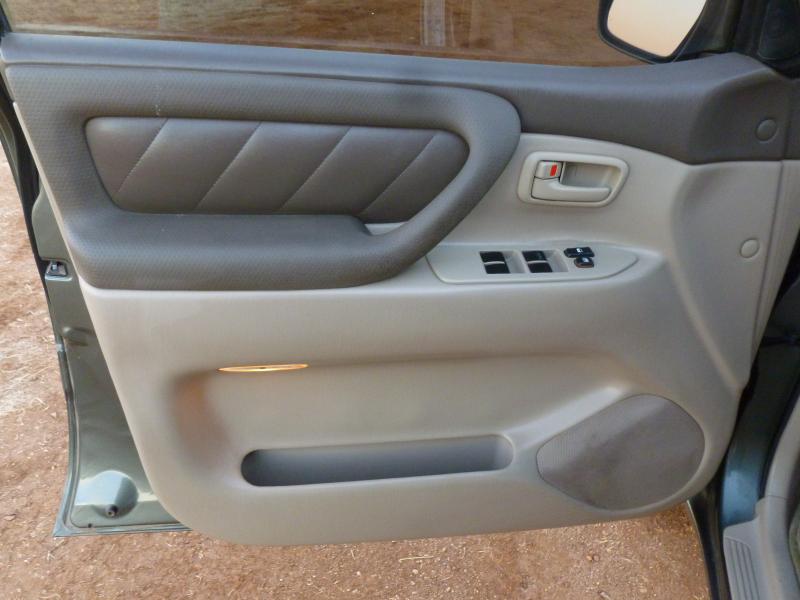 We do a 5 wheel rotation and balance every 5k miles. 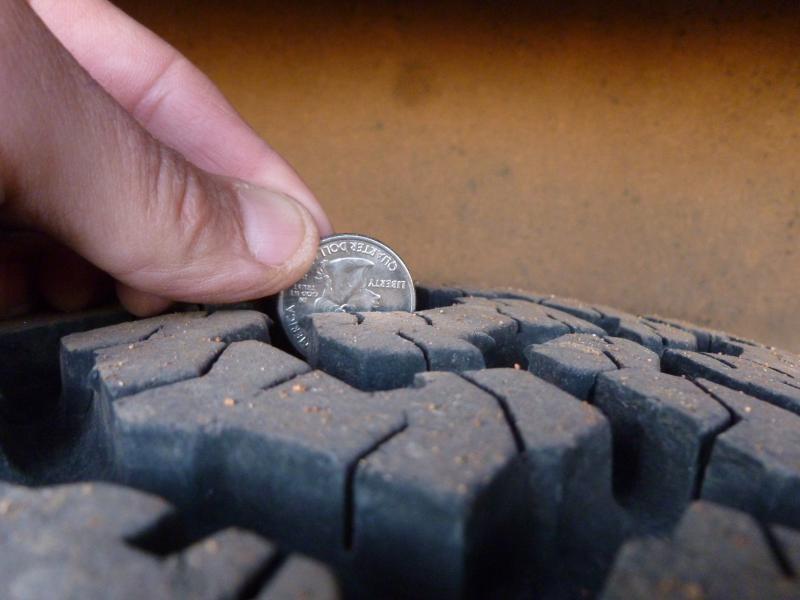 This is a prime example of a well maintained, excellent running, smartly equipped 100 series. The owner is equally reliable and takes care of everything he owns with great attention to detail.

When my Jeep was broken down in the garage, and I needed someone to take me to the hospital, PBR Streetgang was the first and only person I had to call. It was a simple decision knowing he was going to show up in this 100 series.

Best of luck with the sale!
J

Do you have any pictures of the rear end? Thx. 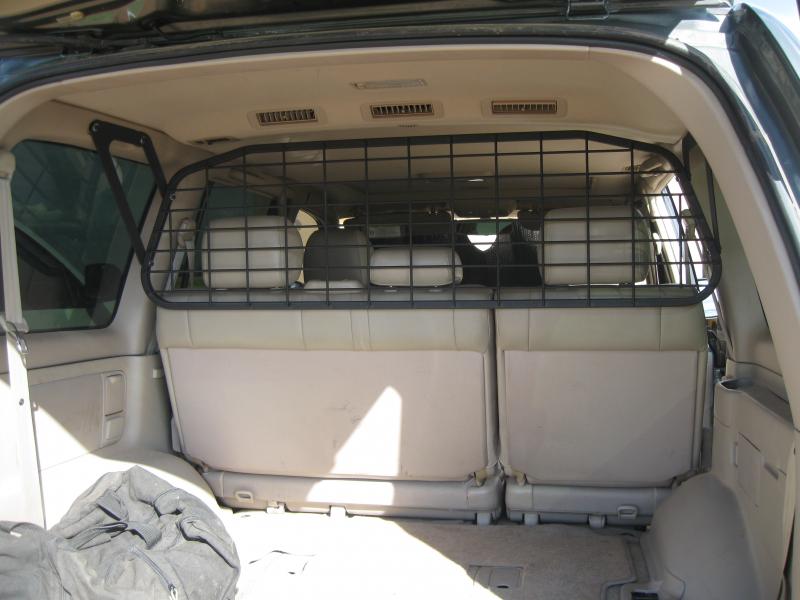 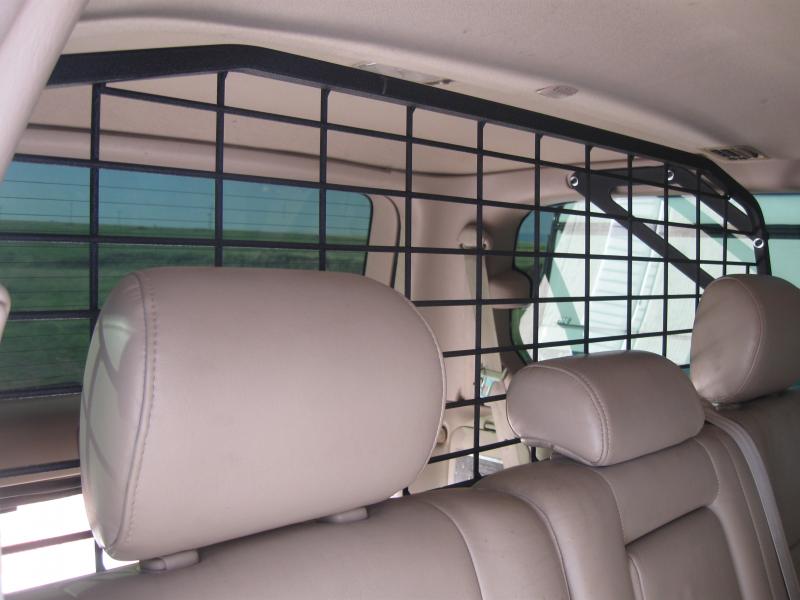 In the back, third row seats live on a shelf in the garage. 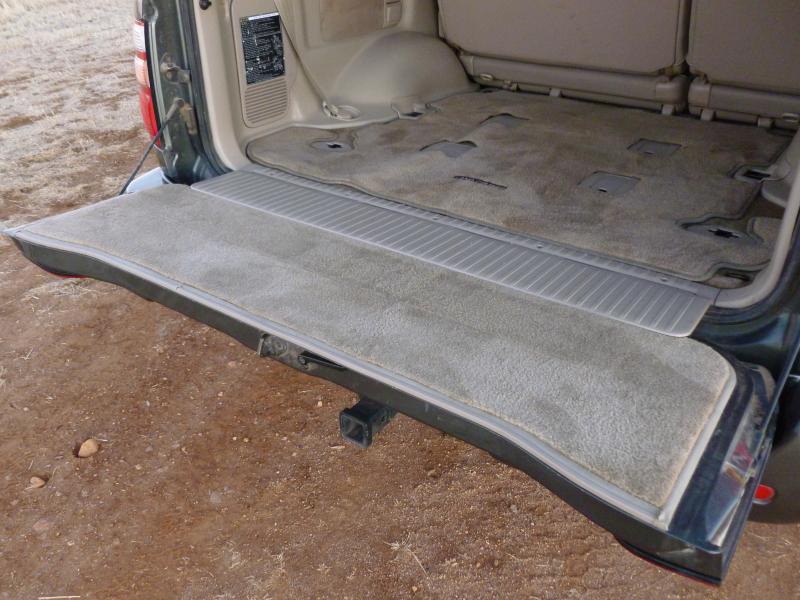 My better half is from Holland hence the NL sticker 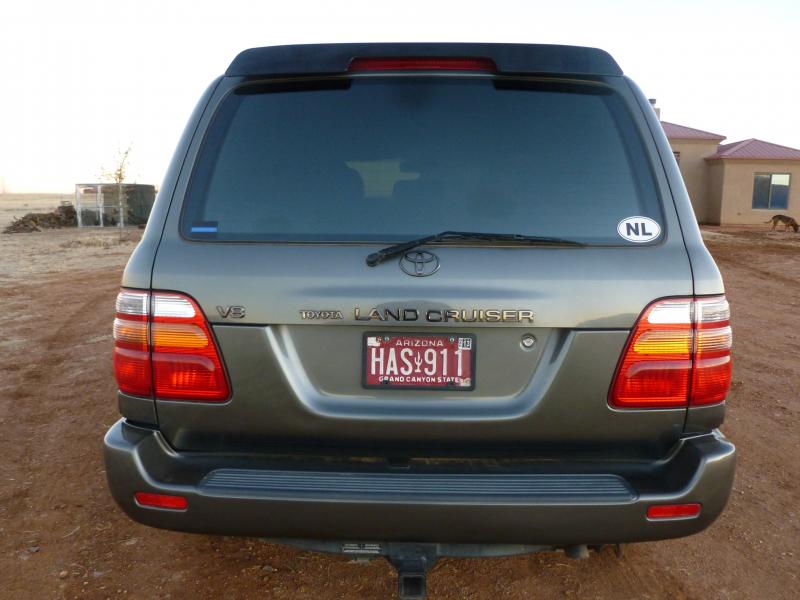 had the opportunity to meet PBR and check out this 100 yesterday.

great rig and a better person. whoever takes this LC home will be a happy customer, and glad to have sourced it from him.

gothamAlp said:
had the opportunity to meet PBR and check out this 100 yesterday.

great rig and a better person. whoever takes this LC home will be a happy customer, and glad to have sourced it from him.
Click to expand...


Thanks!
Great meeting you too!
You must log in or register to reply here.