I've read through a few similar posts but was hoping for some help with my cold start problem. I live in Minneapolis, where it can stay below freezing for a couple weeks.

Starting at around -5 C, I gotta keep the key cranked for a while or turn it over a few times to get the engine going and it gets really smoky. Anywhere under -15 C it just won't turn on. Used to have the car on the West Coast, so obviously these problems weren't showing up then. I switched to 5W40 oil, started adding anti-gel, and swapped the batteries. All of that helped -- it used to have trouble at higher temps than where its at now --- but I've seen some of you are running yours at temps twice as low without any block heaters or the works.

I'm attaching a couple videos, one of the dash and one outside. I'd appreciate everyone's help.

(In the video it stutters a bit -- that's cuz I was giving it gas.)

Sort of what I was suspecting. I'll look into those. Thank you!

Have you tried stepping on the fuel pedal, extra fuel during cold starts helps. Play around and find the sweet spot.
Of course the previous post is correct as well.
We have a fleet of over 30 cruisers outside, and fuel is the big one during cold snaps.
You can also plug her in if possible.
Check out Kat's or Zerostart convection heaters.
D

I just fought this issue and was getting a leak at the fuel pre-heater. It was minute but was causing issues. Might be something to check.

I replaced the o-ring and it was good to go.

You can see where it's wet. I'd cleaned it up once. I only had issues in sub freezing temps. 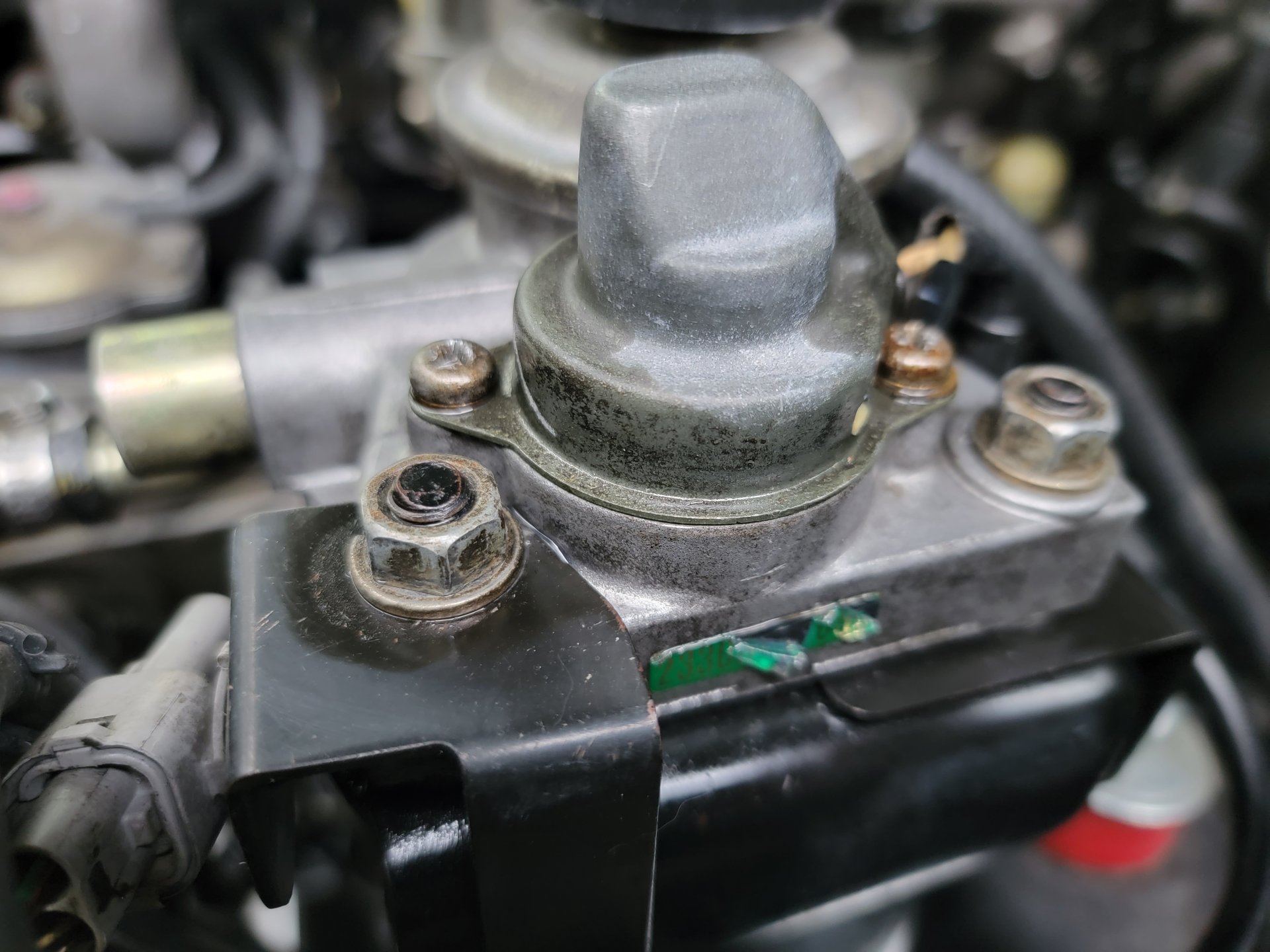 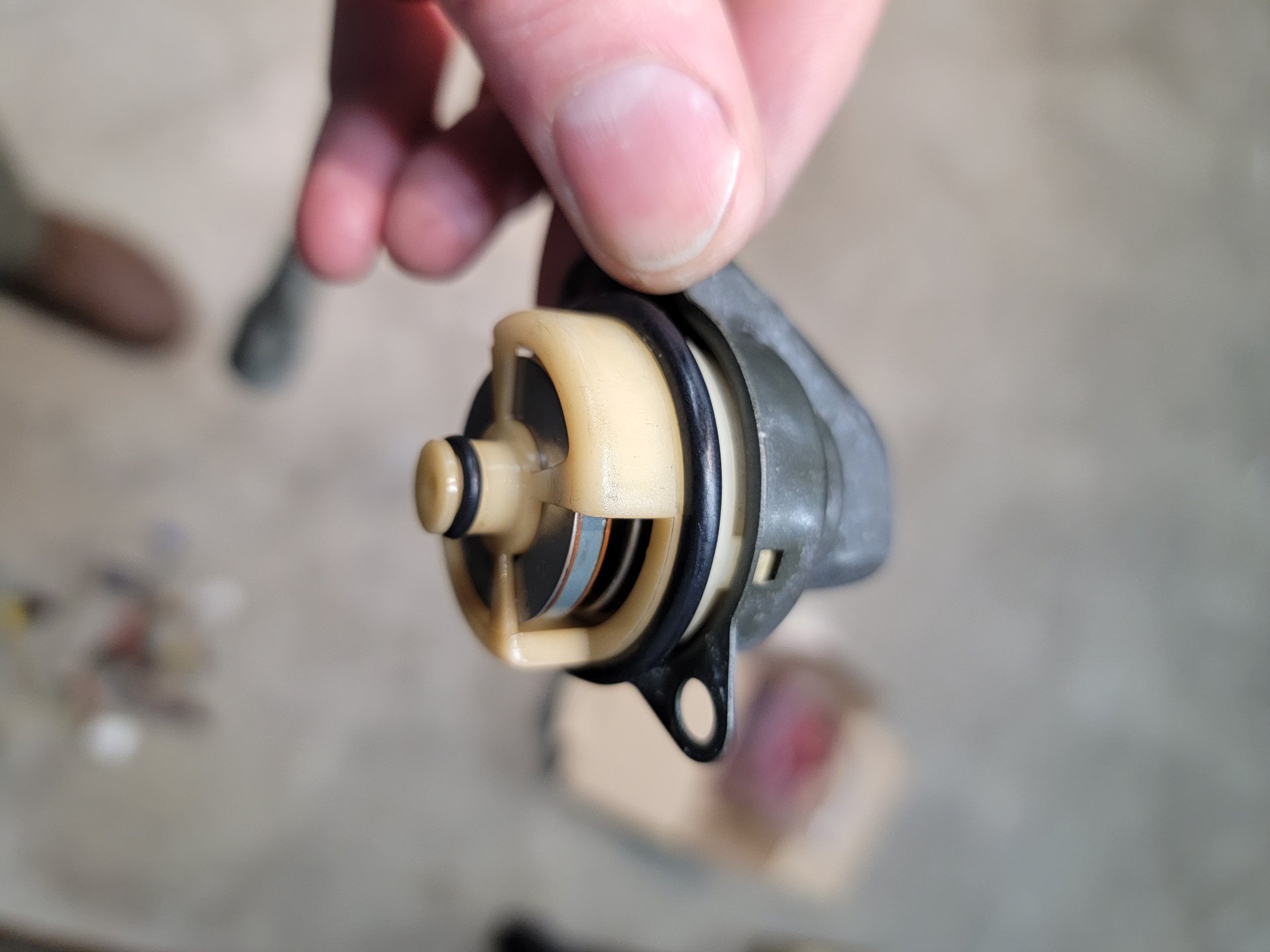 Couple videos of the issue


Also check the hand primer. If you pump it and it takes more than a few pumpa to build pressure it might be the issue.

Lastly, ensure all the fuel lines are tight.
T

Update: Half the glow plugs were burnt out -- I don't think they'd been changed in years, if at all. Swapped them and the car starts down to -5 F (lowest its been) no issue. There was no apparent air in the fuel lines. Just double checking, though: do you guys think I could be missing the air, or are those glow plugs enough to be the culprit?
D

tonytone said:
Update: Half the glow plugs were burnt out -- I don't think they'd been changed in years, if at all. Swapped them and the car starts down to -5 F (lowest its been) no issue. There was no apparent air in the fuel lines. Just double checking, though: do you guys think I could be missing the air, or are those glow plugs enough to be the culprit?
Click to expand...


They're enough if it's that cold. Mine barely cycle. But I've never seen colder than maybe 20*

A healthy 1HD-T should start without problem well into the negatives °F. Here’s my brother’s at -18.

It's almost certainly just the glow plugs. I put an aftermarket pump in my fuel system, which did nothing, before discovering my glow plugs were all shot which completely solved my cold start problem. Cycling them a few times like in the video above is a good idea. I find that my truck will smoke bomb indefinitely in cold weather until I rev it up.
You must log in or register to reply here.