UPDATE/Closing thread because I am back to stock and will no longer pursue upgrades.

Long story short: had yet another piston failure a little more than half a month ago (the excuse I got from the racing garage owner was that I was running lean and I need bigger injectors, you say this now ?? after swapping out pistons and the block twice utter bulls*** is what it is. So I decided it the engine or upgrades were not worth it and I sold the engine with all the aftermarket parts.

I then got an OEM 1FZE block and head that have not been touched or modified and got all new OEM stock parts: crankshaft, .50mm overbore toyota pistons, oil pump, seals, water pump, all the sensors, engine wire loom, timing chain, head gasket, etc. Everything apart from the camshafts and valves are brand new. I even installed the AIR temp sensor (on the stock airbox) and the upstream oxygen sensor which are very often neglected (me as well in the past) by locals since the 1FZE does not require it to run, I just decided I wanted all sensors to working properly. I also learned that the MAF on the GEN 2 1FZE was not on the AIRBOX and was actually on the intake manifold. That always confused me since I thought the tiny air temp sensor on the airbox was the MAF(how is it possible that a 1997 80 series has a much larger MAF sensor and the newer 1FZE on the 100 doesn't ?) now it all makes sense.

I then found a reputable workshop that locals recommended me to go to that has a long history with rebuilding 1FZEs. These guys actually torque all the engine bolts with the specified load rating thankfully lol.

So the 1FZE is completely stock including the stock flywheel and clutch. Excluding a full exhaust and the PWR radiator (went back to the stock aux fan as well)

After breaking it in and trying it in the dunes, I am really glad I went this route, the performance is sufficient and exceeded my expectations. I was able to go up the most challenging steep climbs at the dunes here which exceeded my expectations I had the most enjoyment out of my rig and at least I will have the peace of mind that it will be a bulletproof setup for a while even with the ton of abuse I put on it. It's a shame I had to learn that the hard way if I only just thought about it in the beginning and decided to just rebuild it.

Here are the pics of the engine 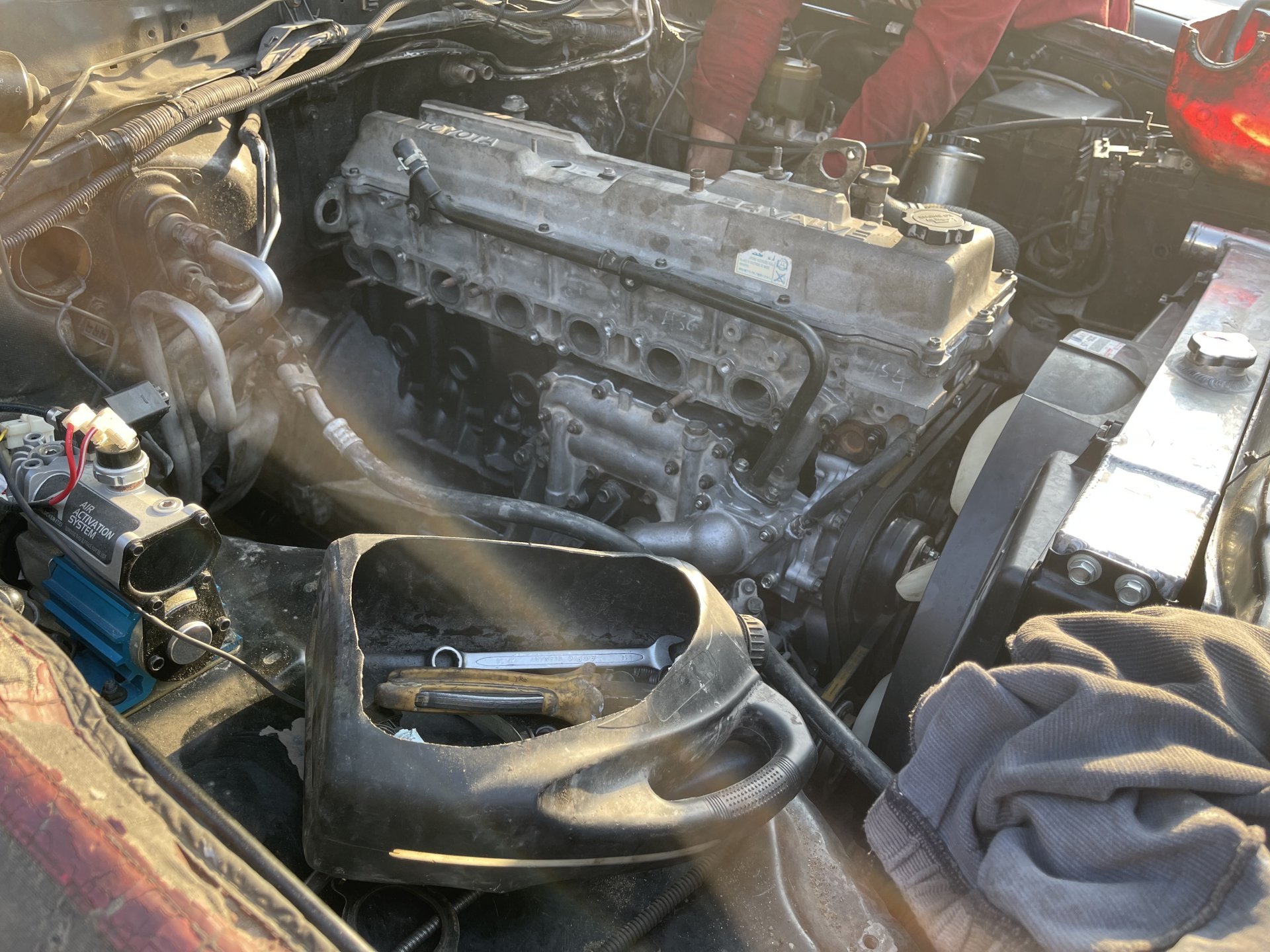 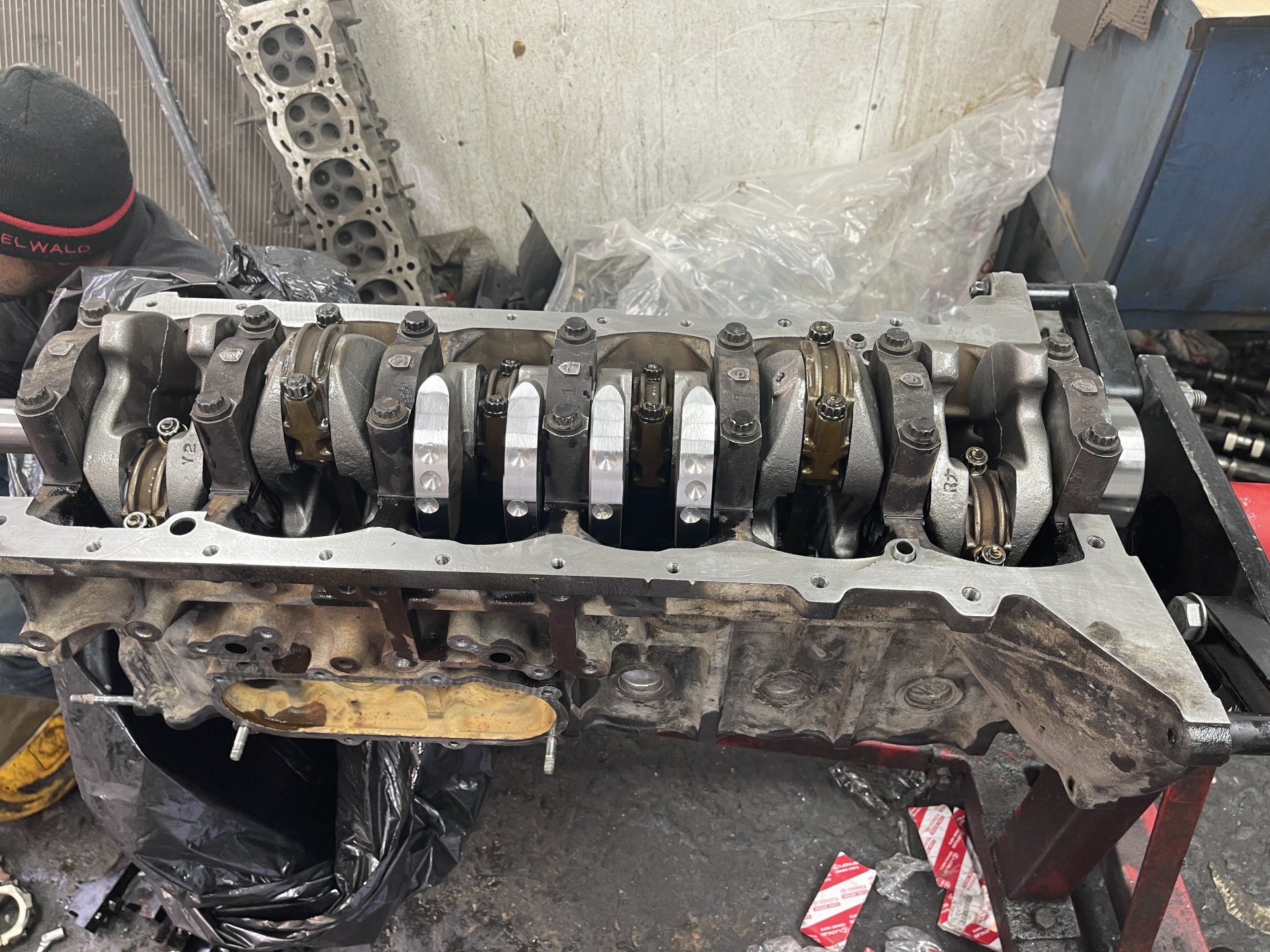 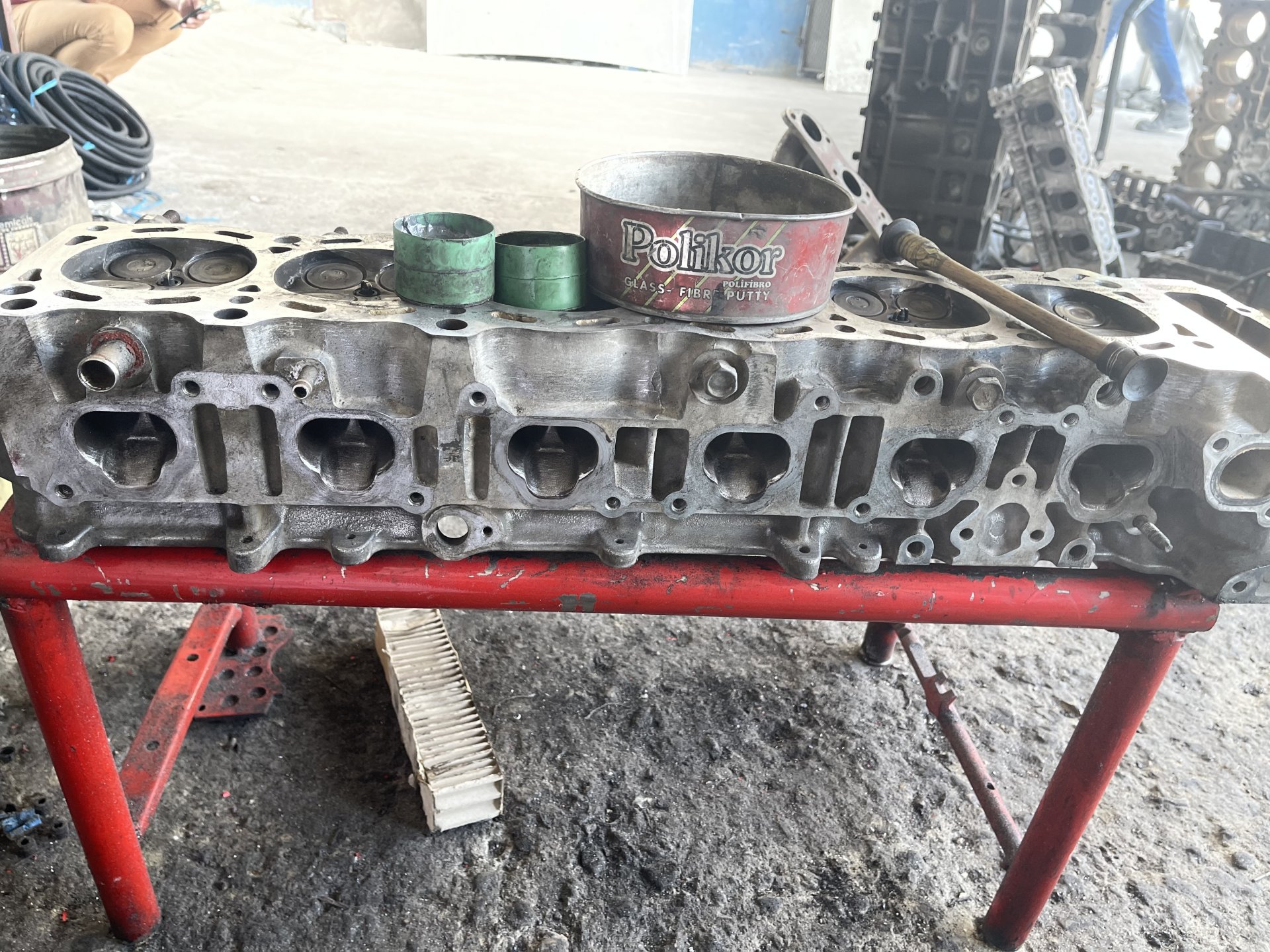 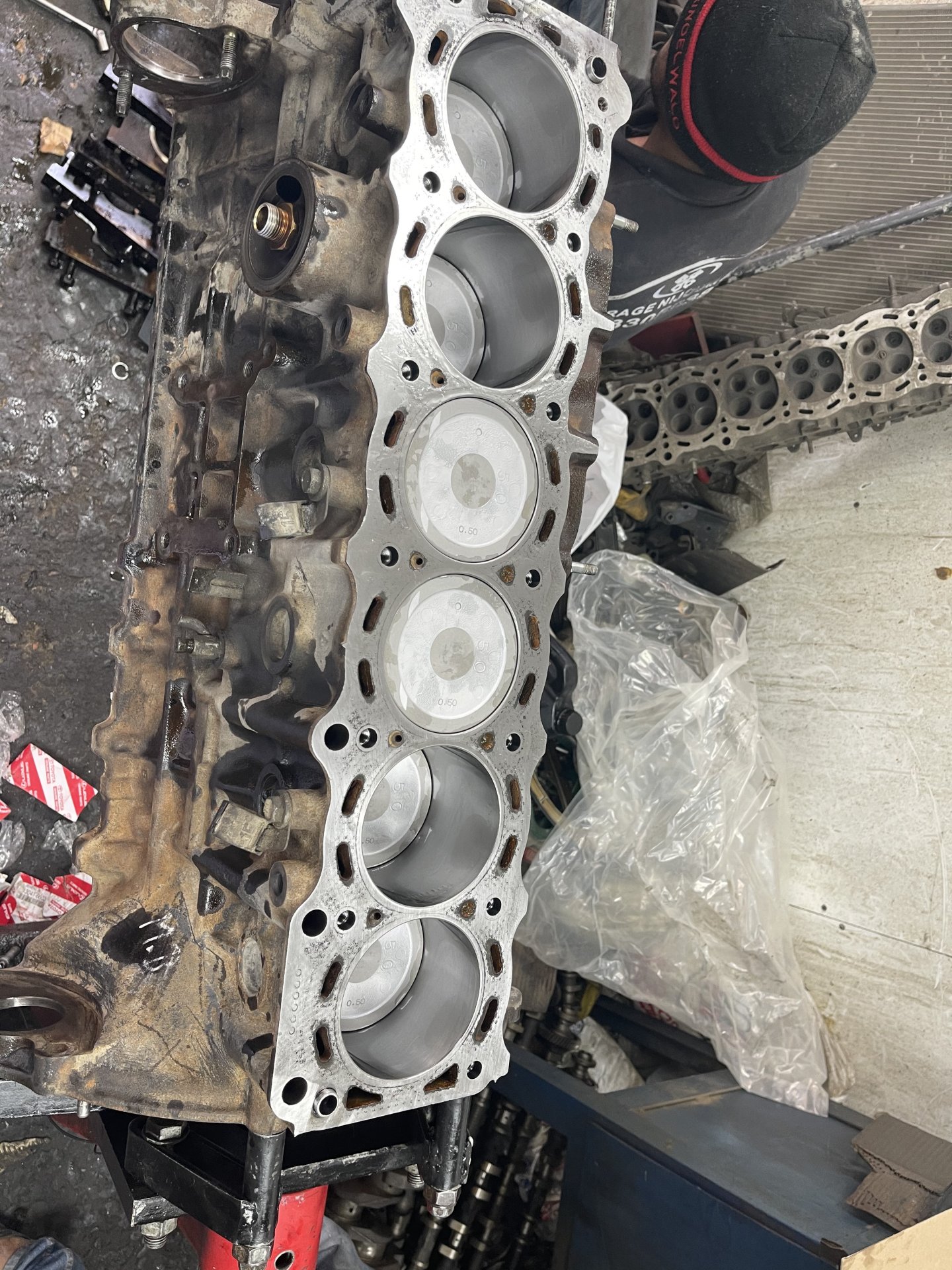 Hope to see your future projects even if they are not as extreme. Has been entertaining and educational!

Sorry you had to learn the hard way! Glad you found a shop that doesn't just throw things together.
K

Glad you got it all straightened out.
Last edited: Saturday at 3:23 AM

I bought a Cruiser to keep miles off my Cruiser

sad to see you call it, I was watching this thread closely. But it was the right decision. Thanks for the education!
You must log in or register to reply here.

T
1FZE Before and after clogged cats
2

Should I "upgrade" from the OME J lift to something else?