Up for sale is a 1997 factory triple locked poverty pack. The poverty pack came as a stripped down model like they shipped to South America, supposedly this is the last one to make it to the states as a June '97 build. They have no sunroof, no third row jump seats, no power seats, no leather, no fender flares, no rear side sliding glass, no tint, no roof rack, no factory running boards, basically free of all of the items that either get removed or lead to rust, failure, and other issues over the years. The previous owner purchased it from the original owners of 18 years who owned it since new. I hate to let it go but I picked this up with every intention of it becoming our weekend rig with the dogs but the misses simply prefers something different so it's gotta go.

Upgrades/improvements in the past year:

Upgrades/improvements in the past month:

This Cruiser drives amazingly well and runs cool. I haven't seen temps north of 195F on the Scan Guage and that's with AC on HI and sitting in traffic in 90 degree temps down here in south Texas. The interior is amazingly clean and short of a small tear on the back of one of the rear seats and another on an armrest on one of the rear doors it is nearly perfect. No door dings, dents, or rust on the body. The only thing on the entire vehicle that doesn't work or is missing is the antenna mast, the motor and up/down buttons still function fine. I have capped the antenna hole to keep water out. It runs up down the highway at 70mph on Cruise all day and the tranny shifts smooth.

The Cruiser is located in South Central Texas, about 2 hours from San Antonio/Austin/Houston. I may be willing to deliver to those cities for the right price. The Cruiser has 213K on the odo and it'll continue to slowly go up as I use it sparingly until it sells. PM or email me (Tex six eight w at gmail.com) for questions or other pic requests. Asking $17,500 OBO. Might entertain adventure bike, dual sport, or super motard trades. 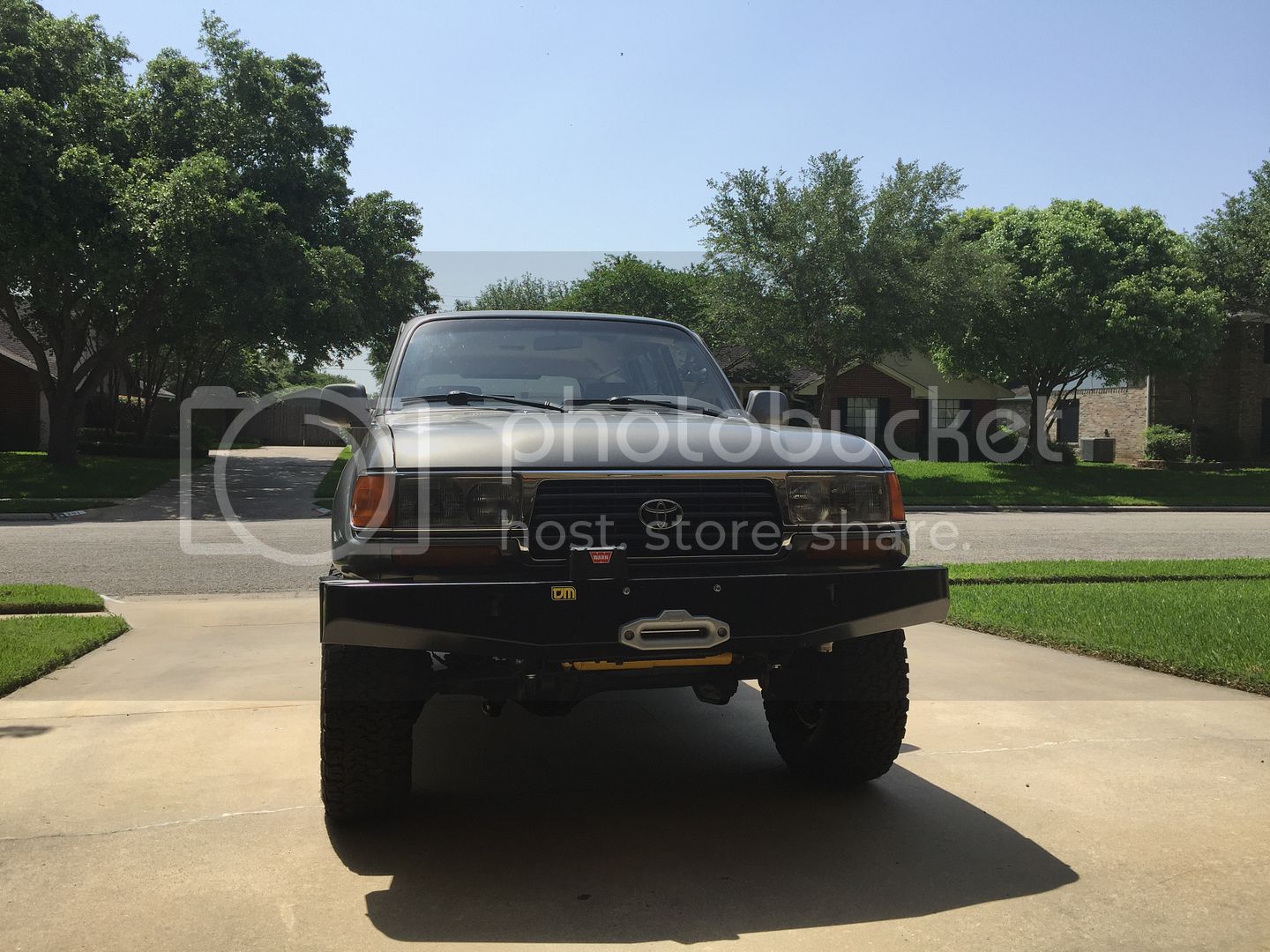 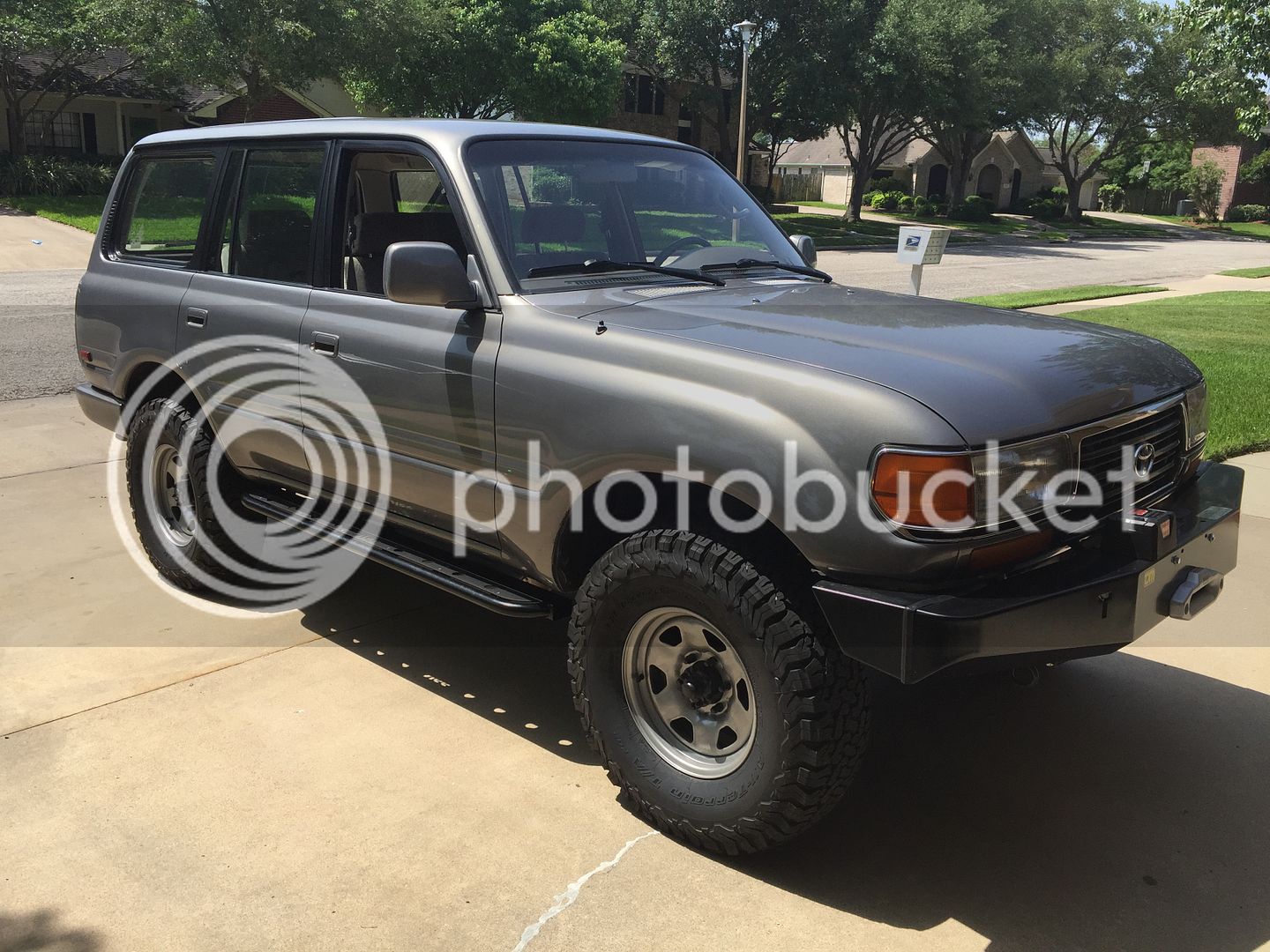 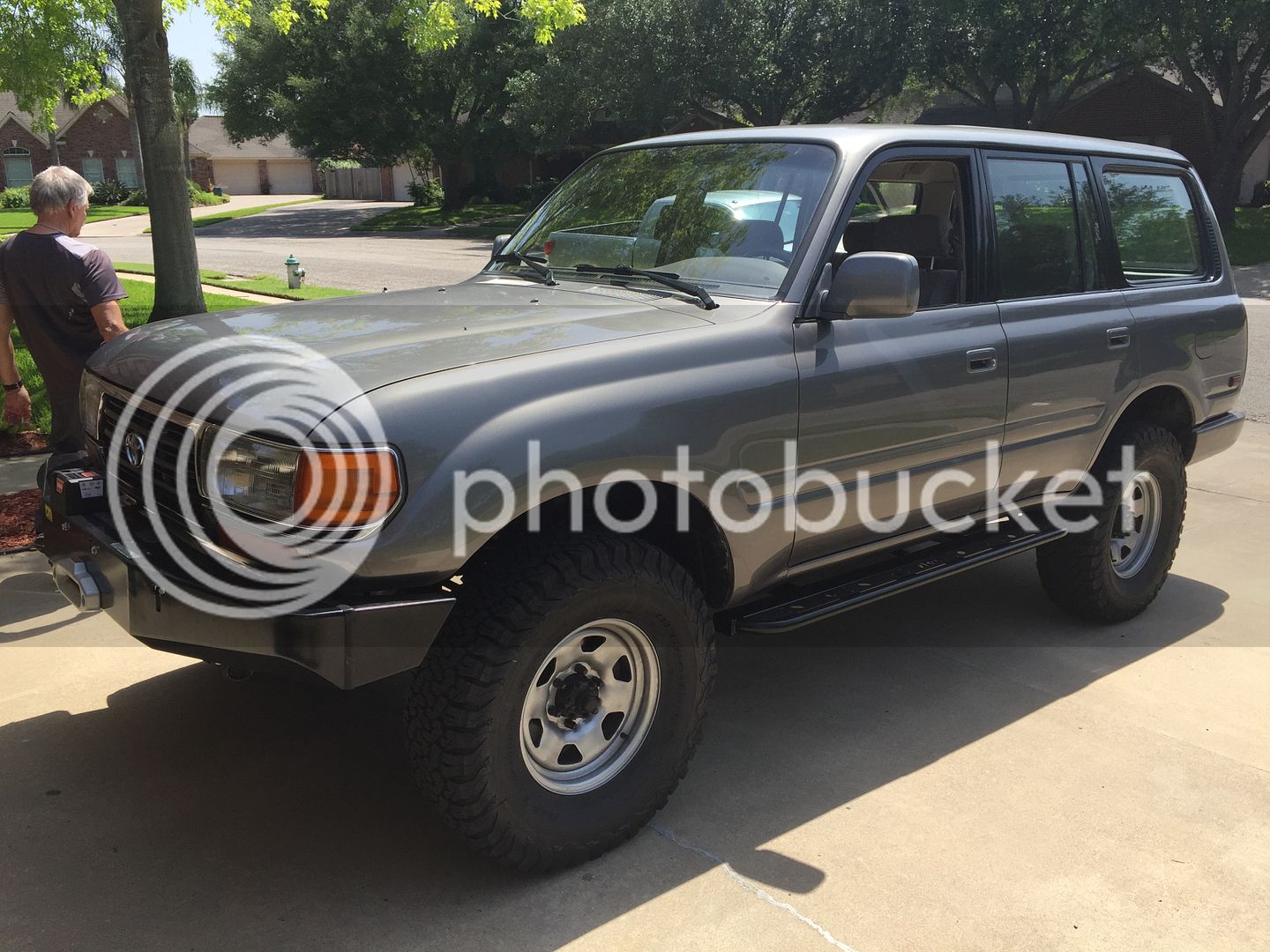 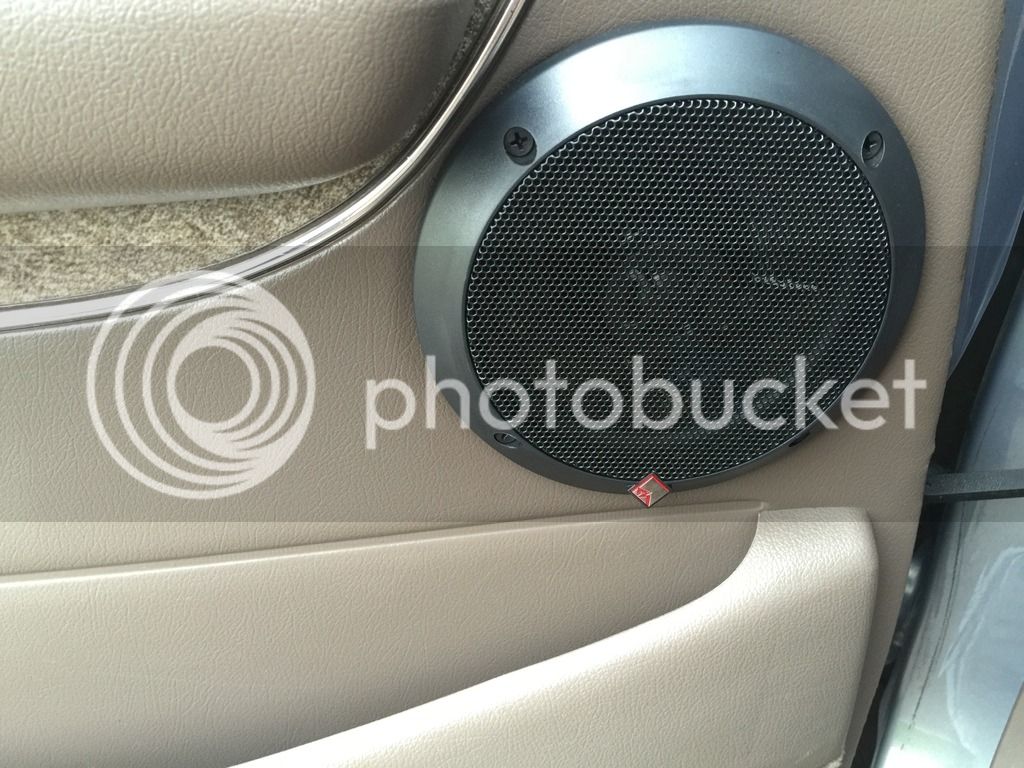 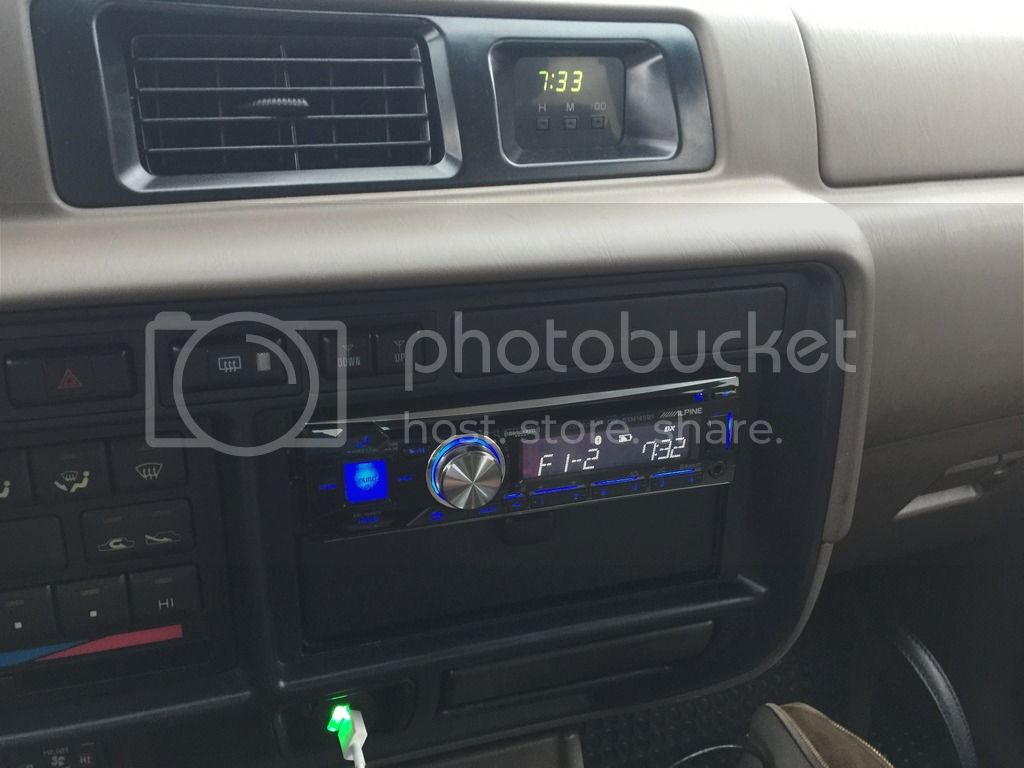 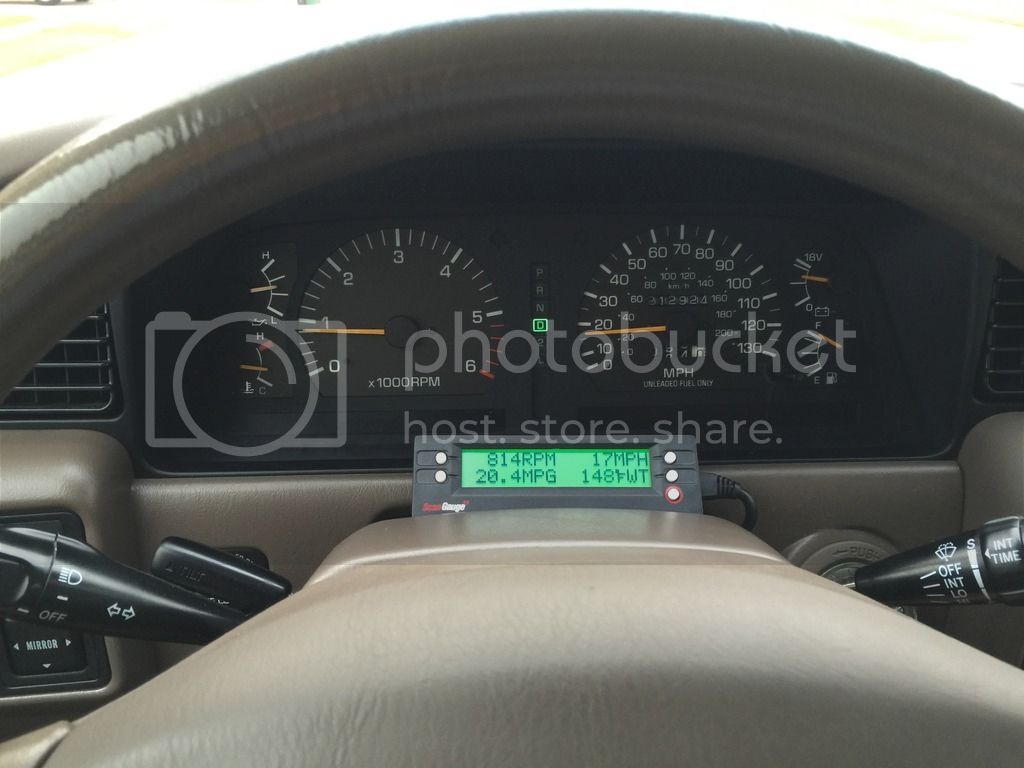 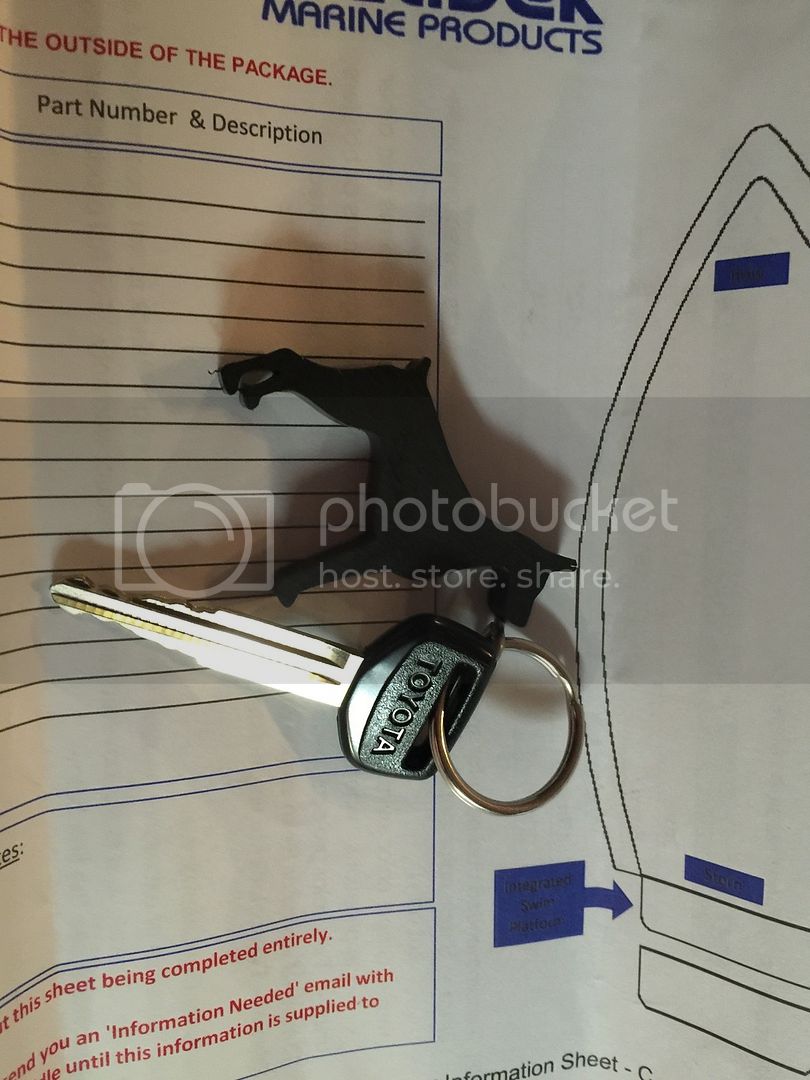 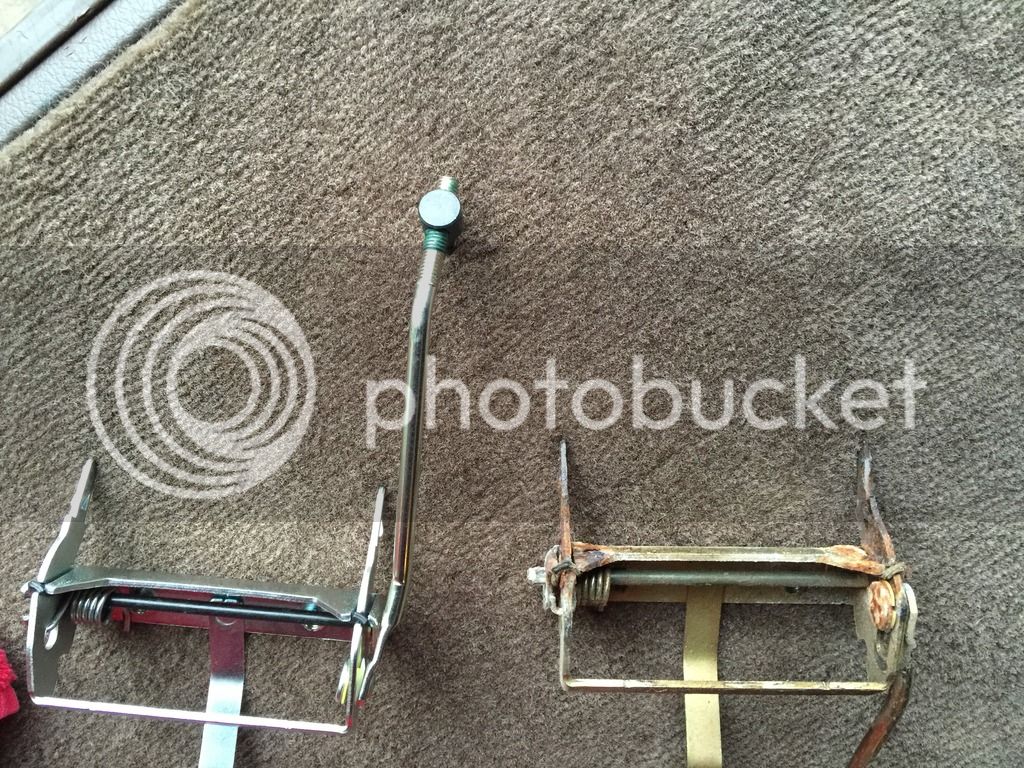 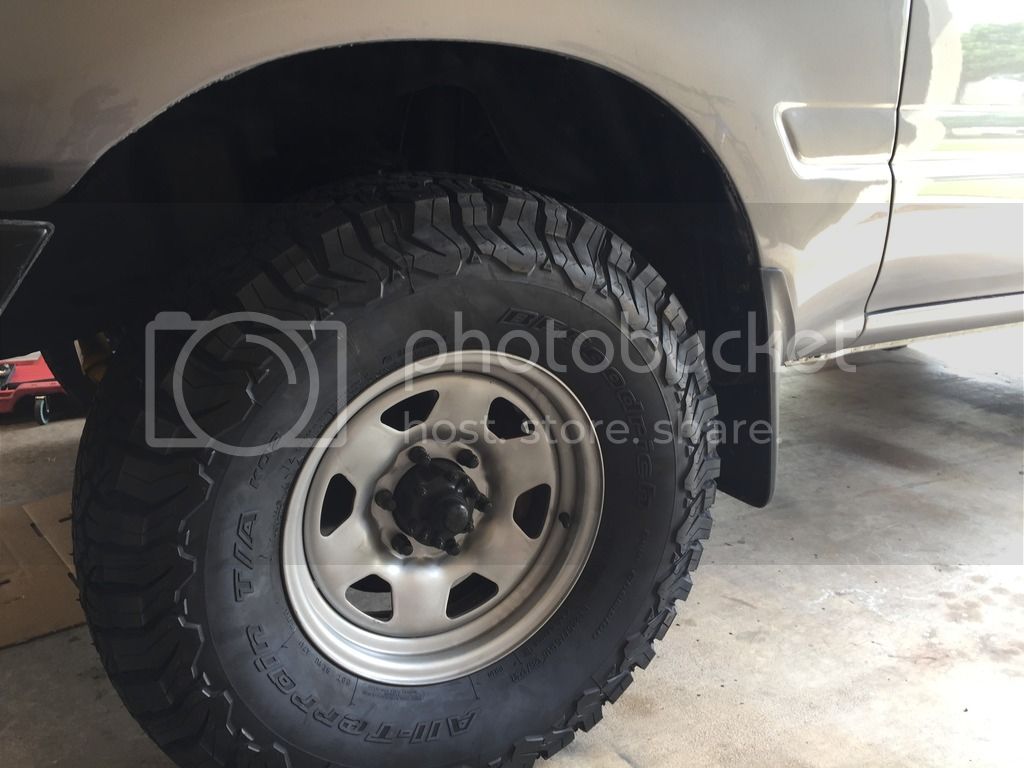 Interior and under body pics from previous owner no more than 2 months ago. Still in same condition. 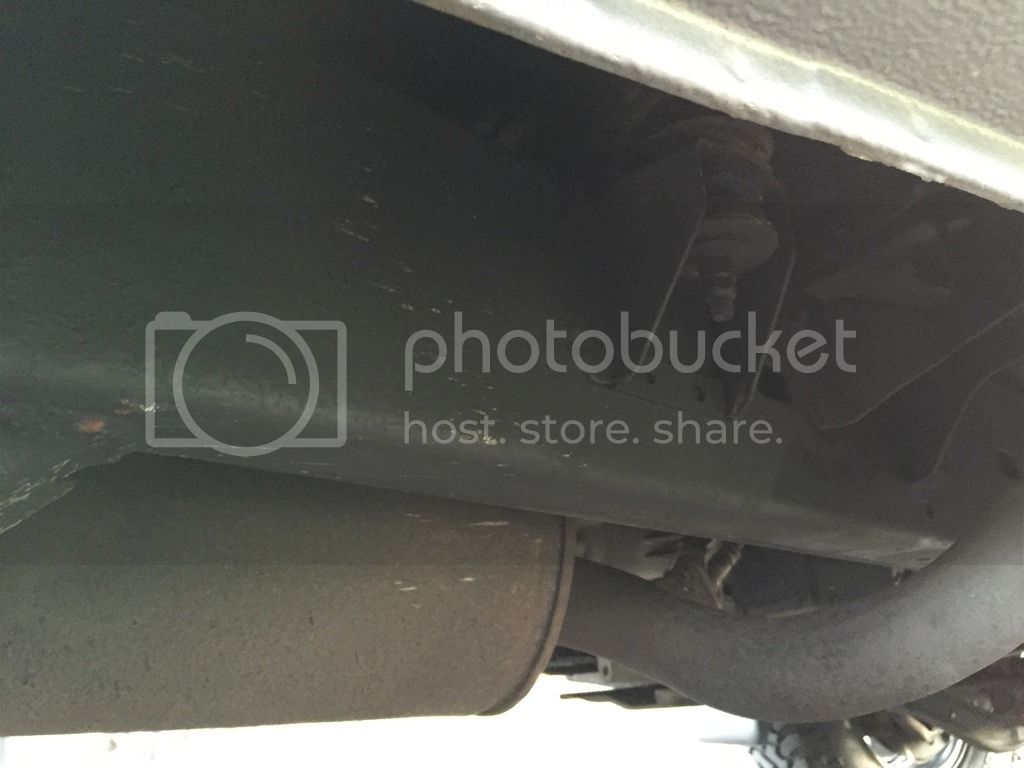 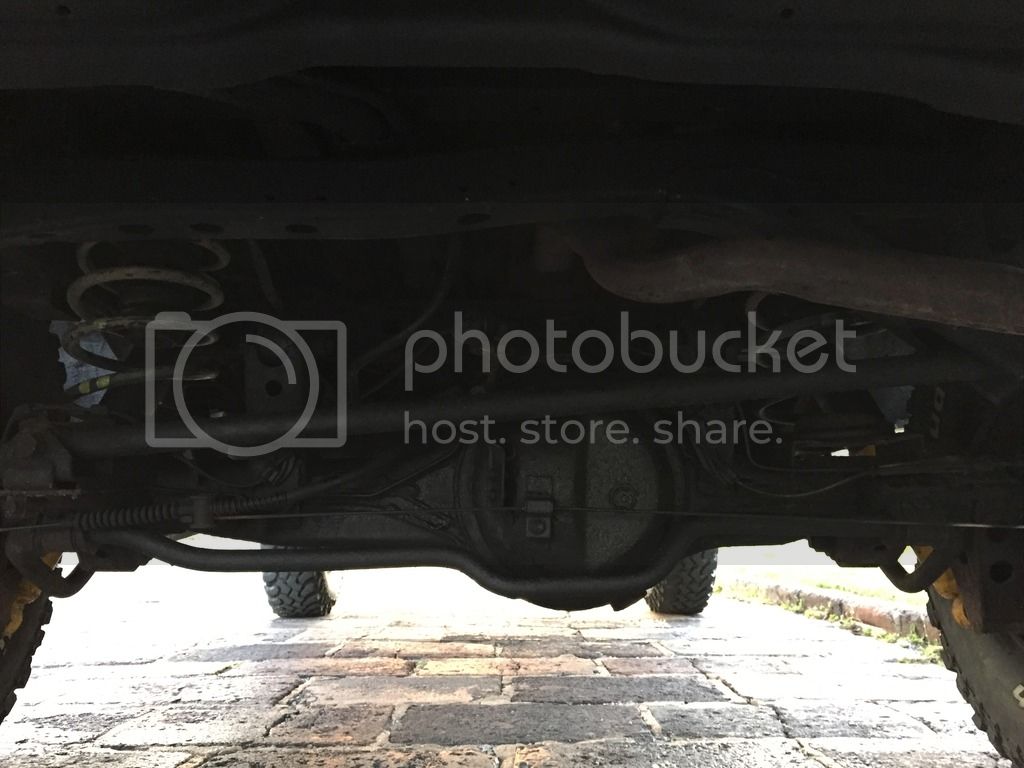 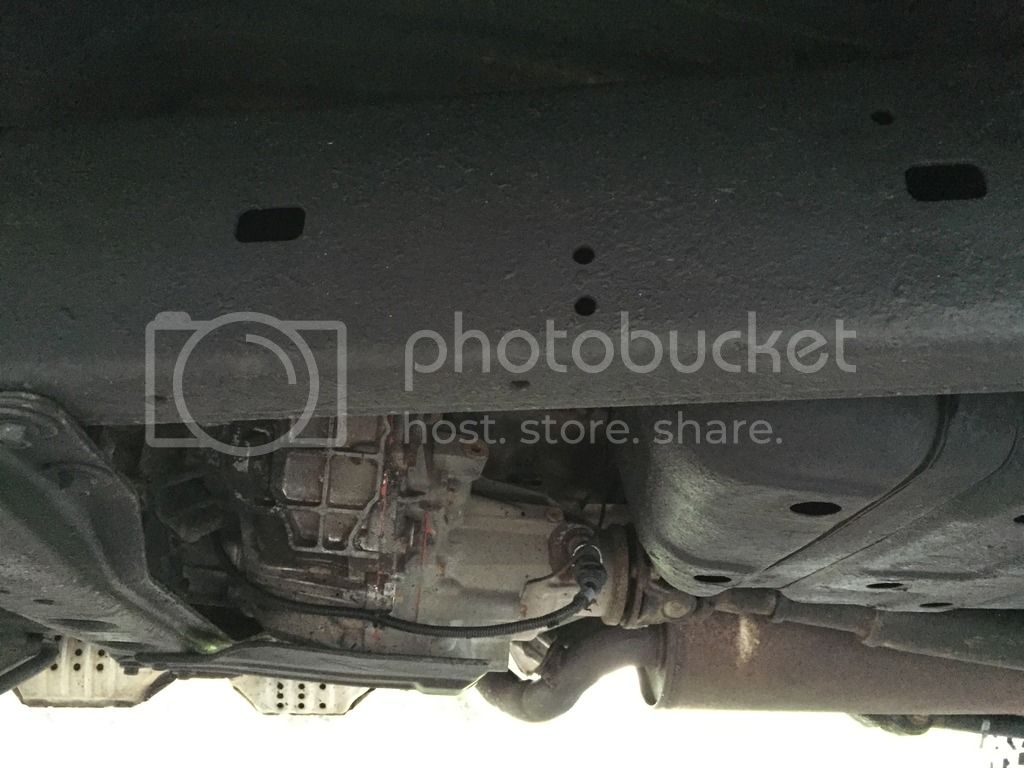 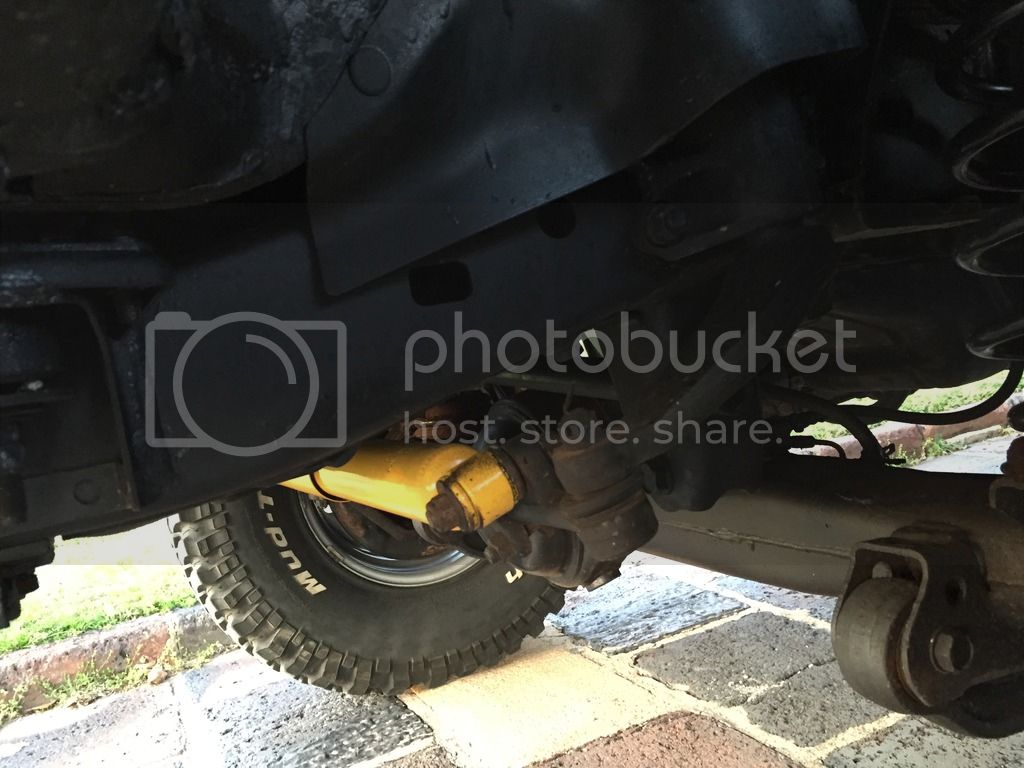 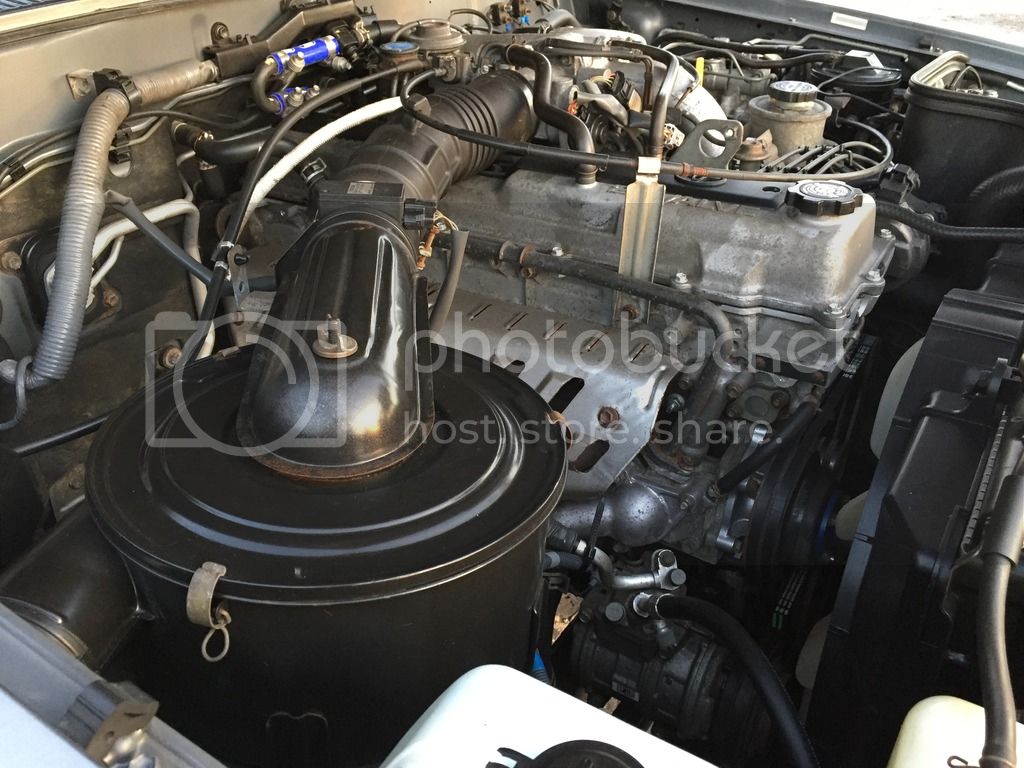 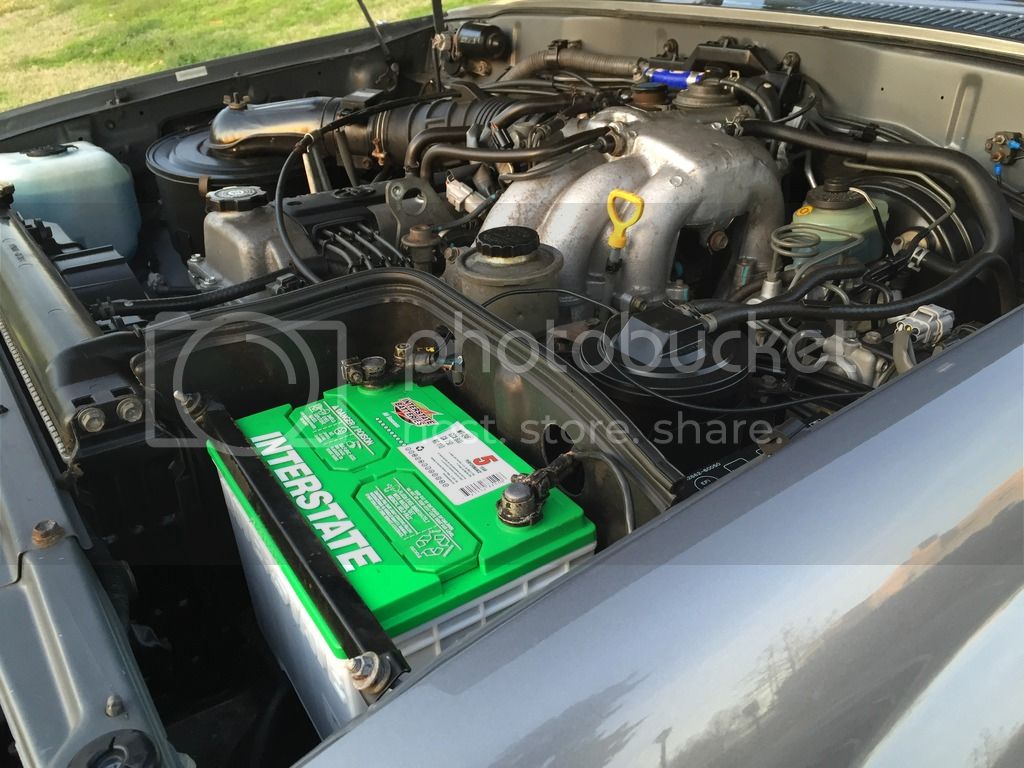 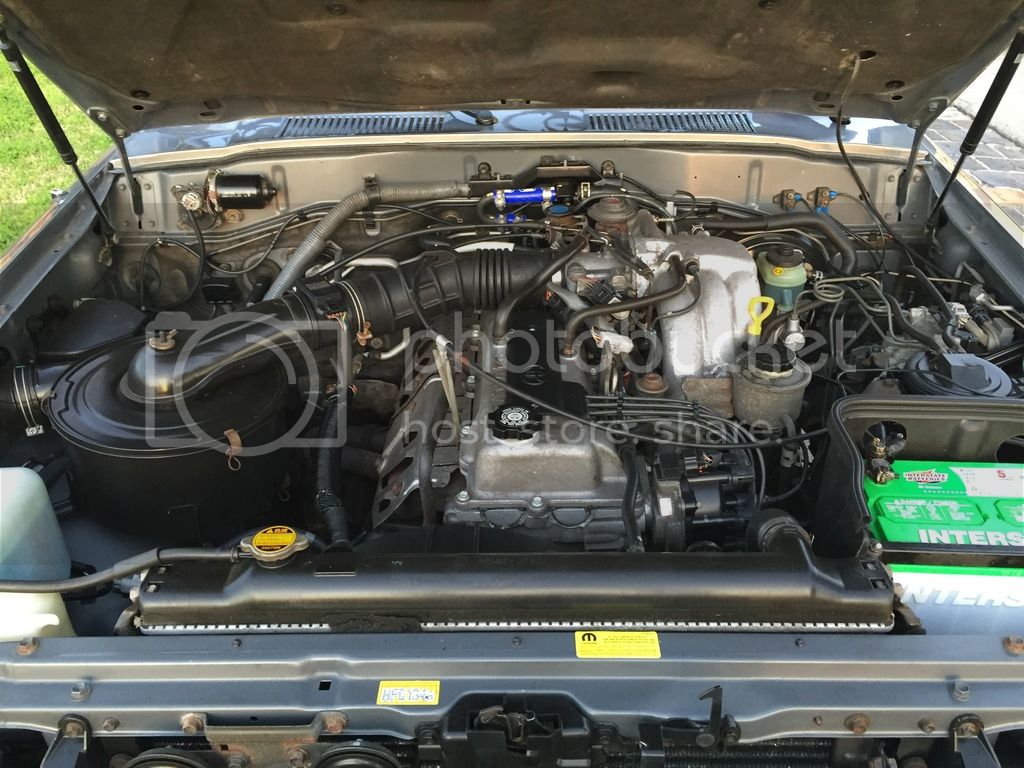 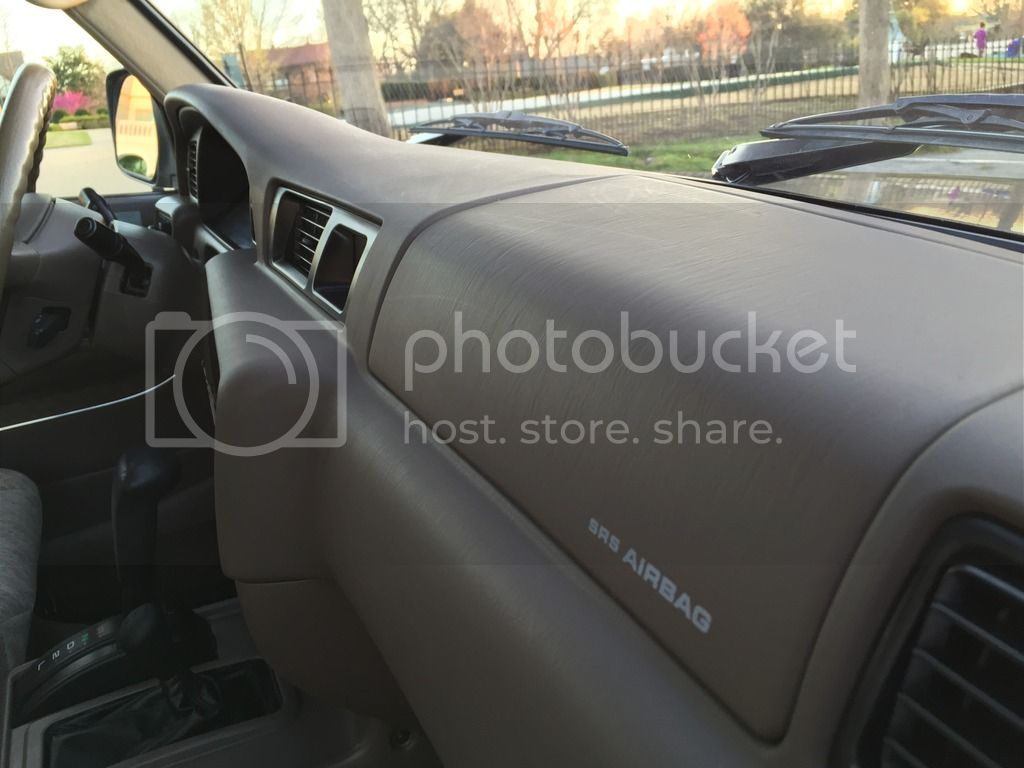 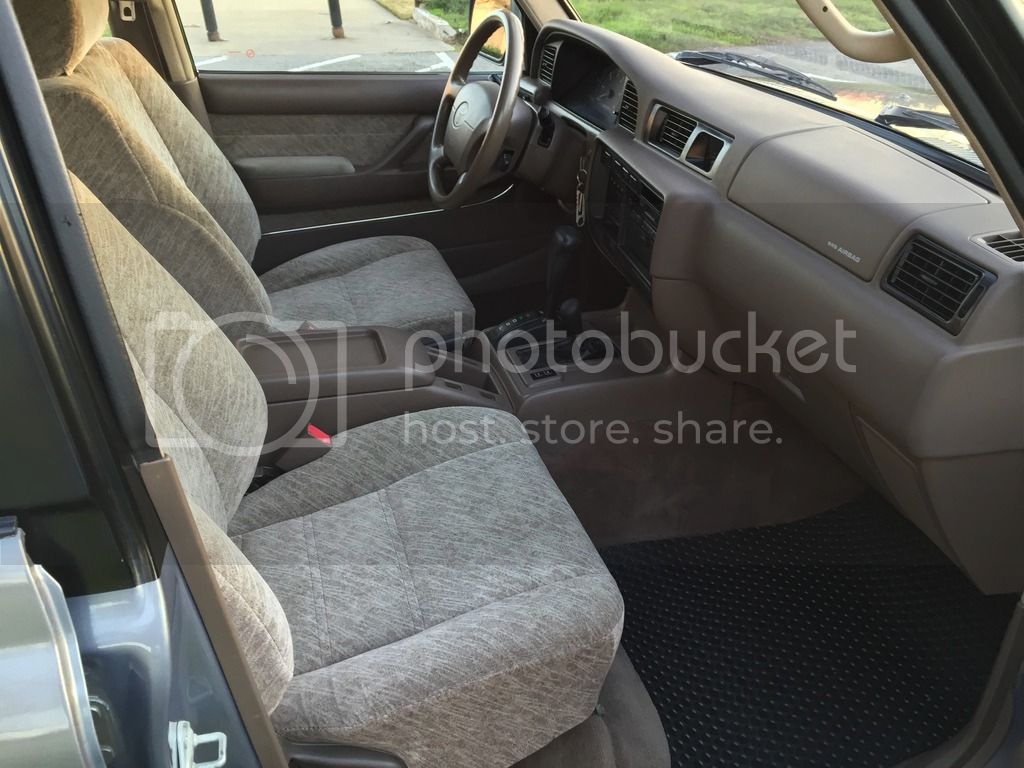 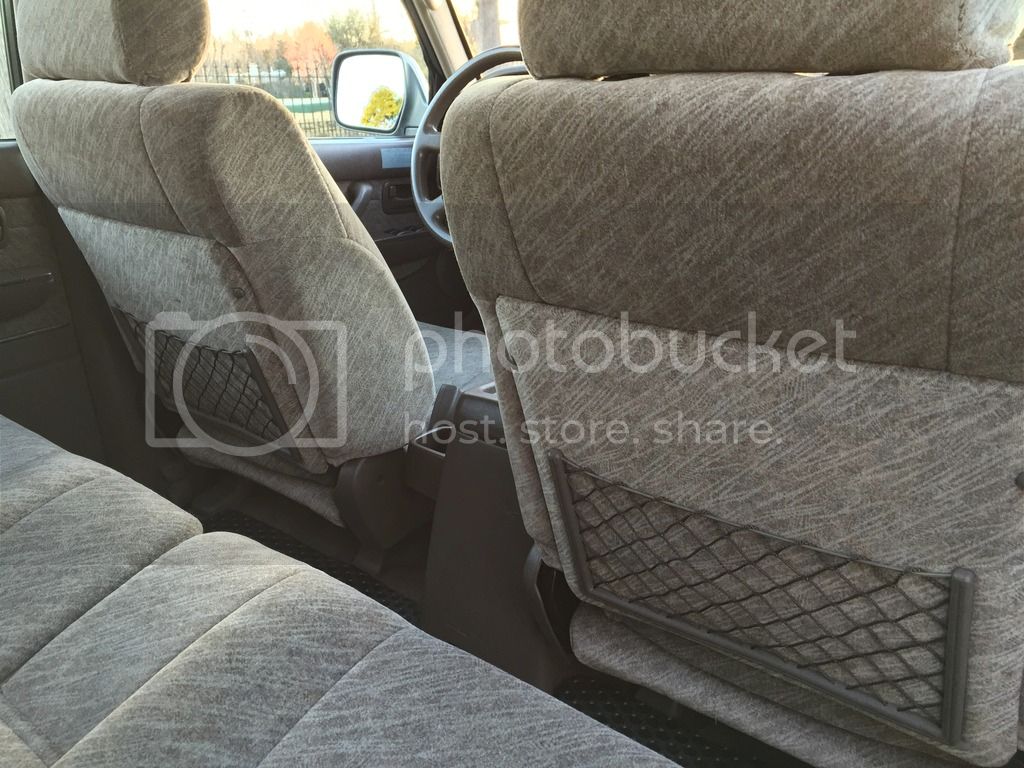 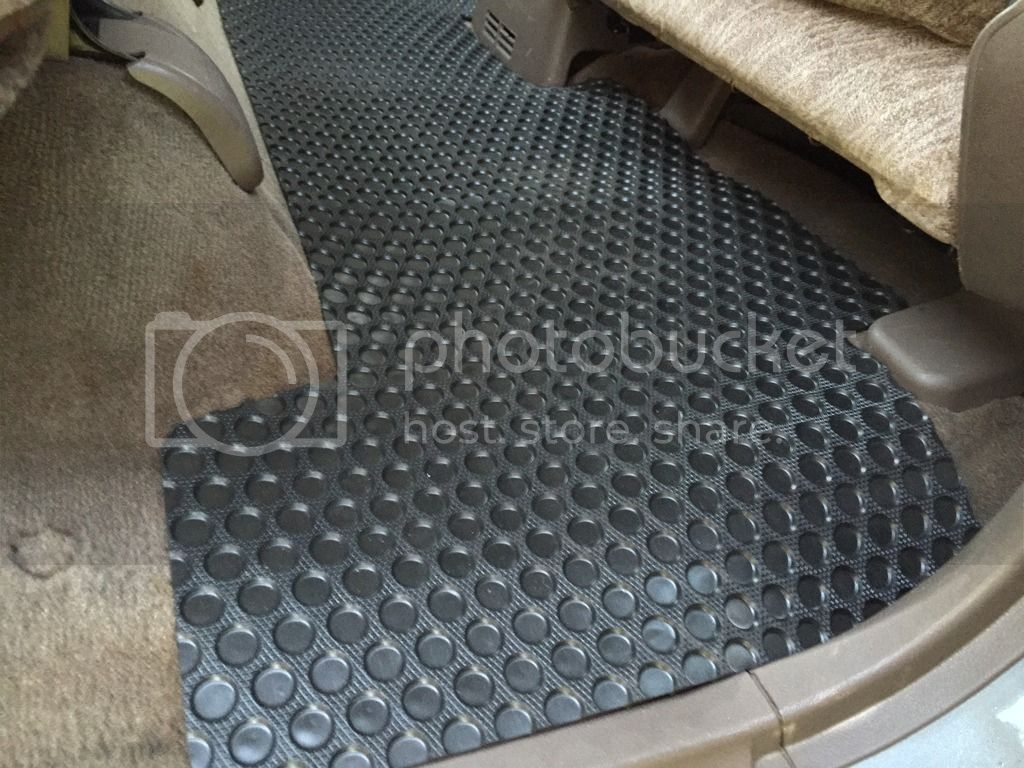 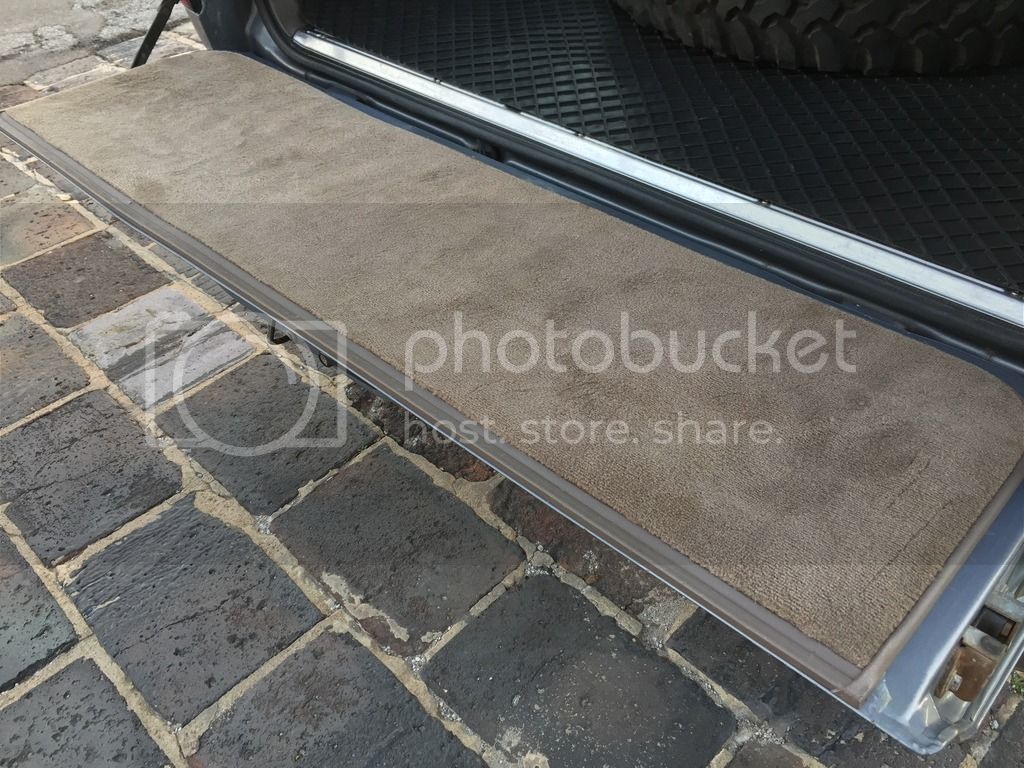 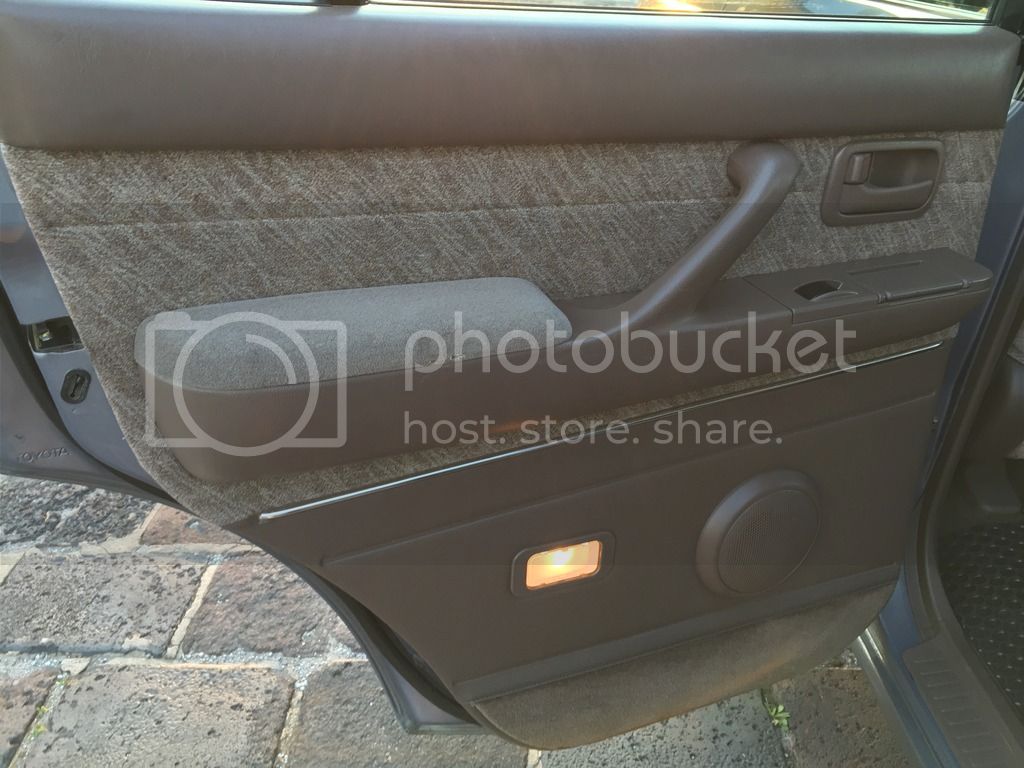 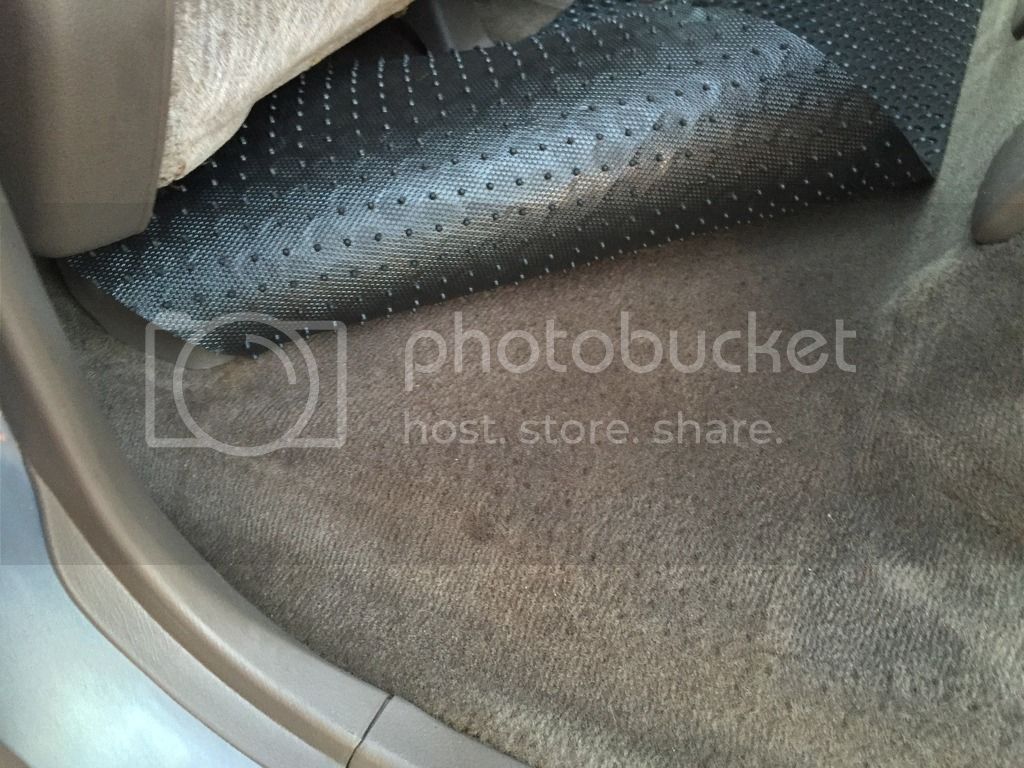 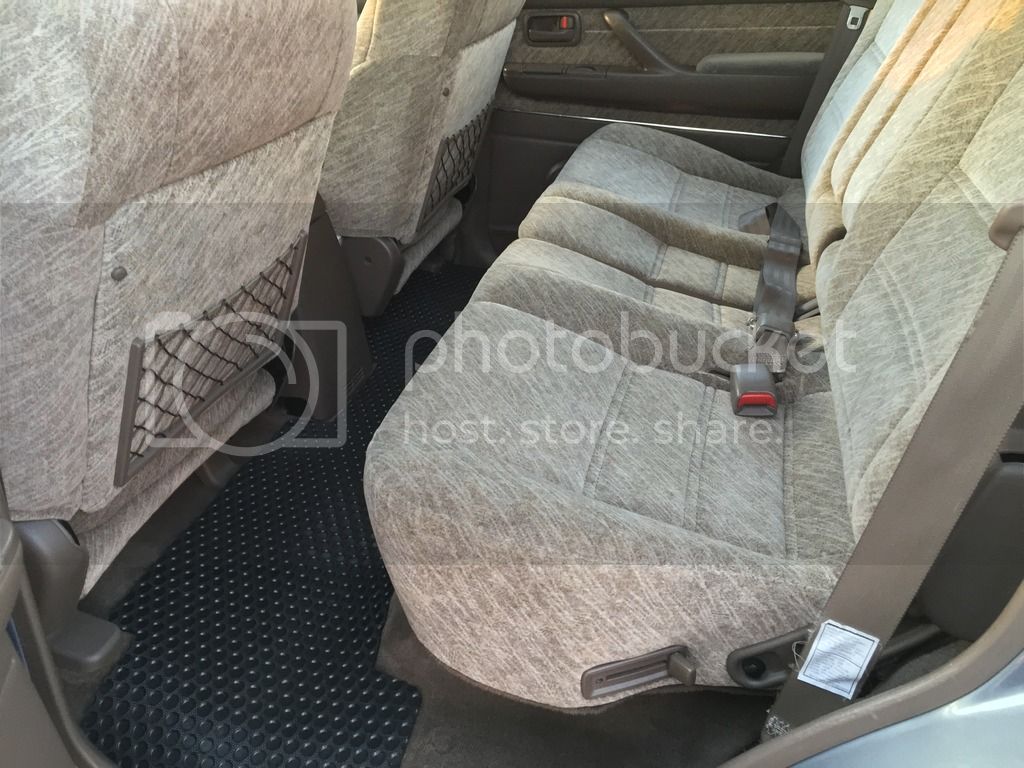 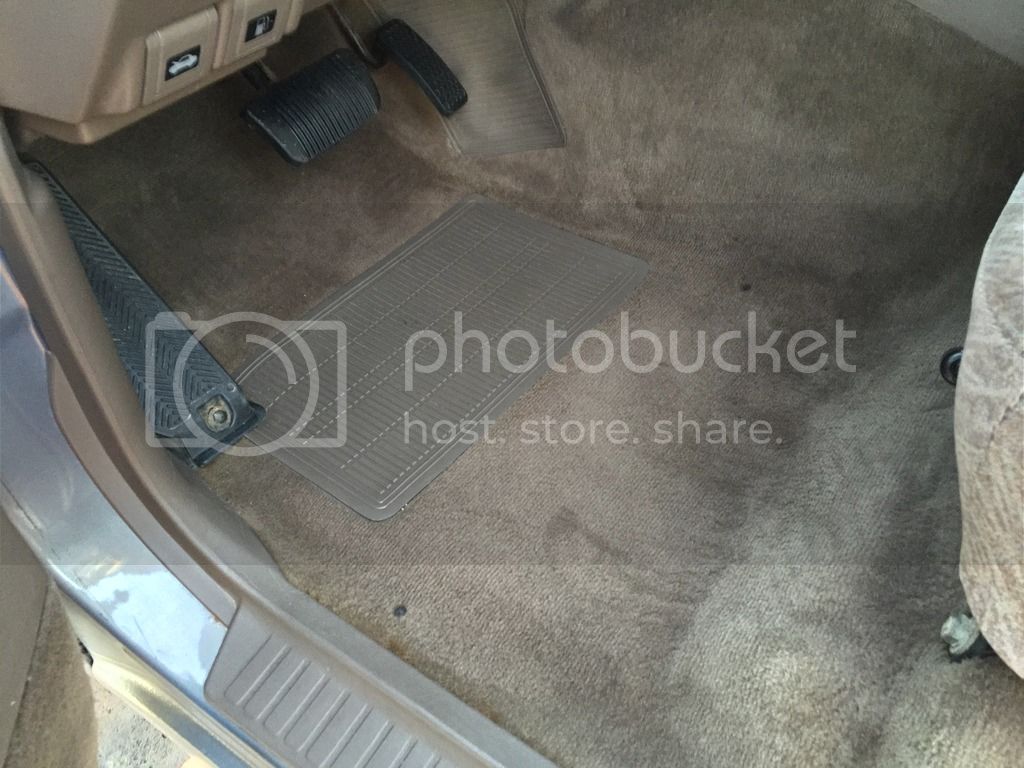 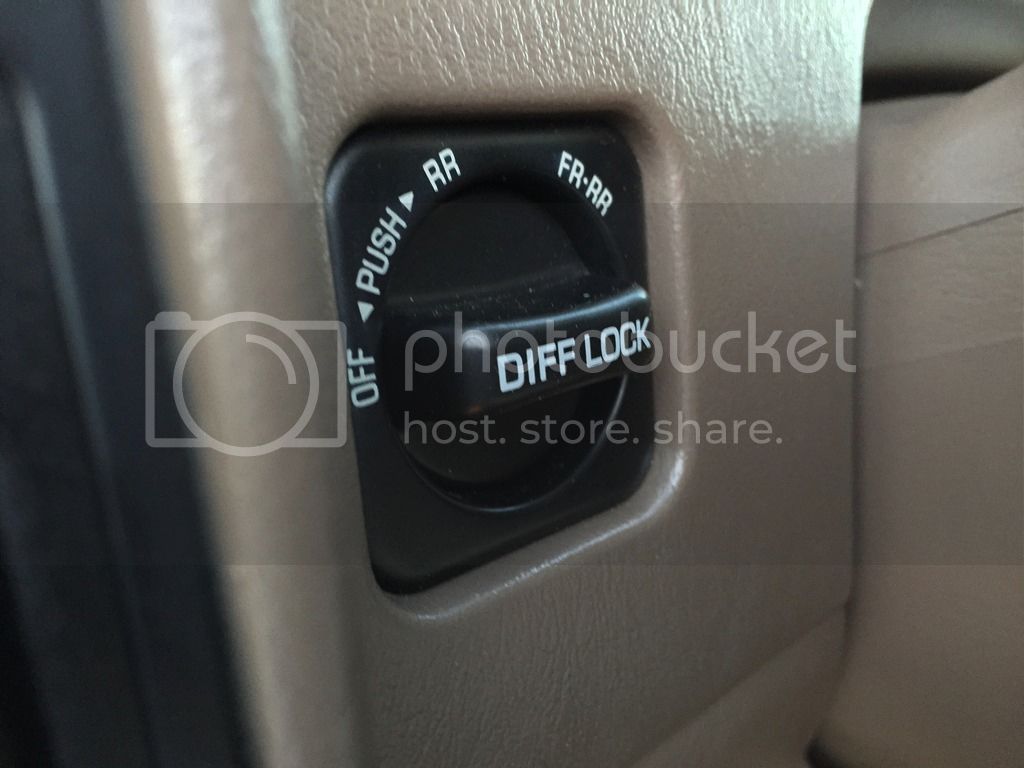 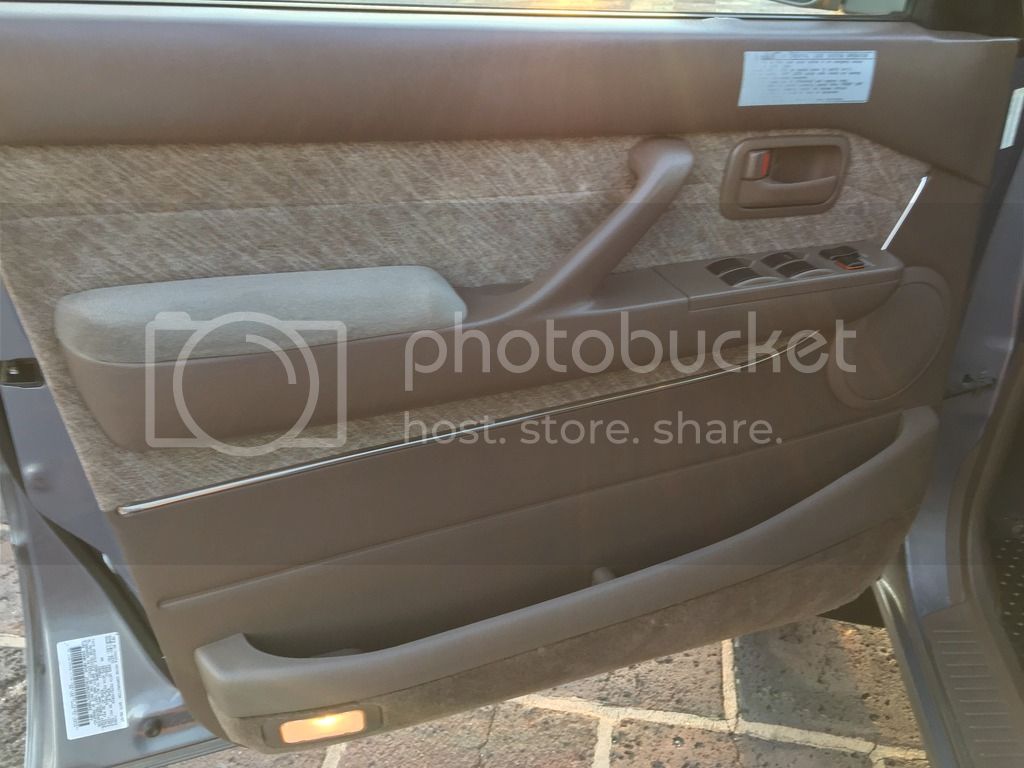 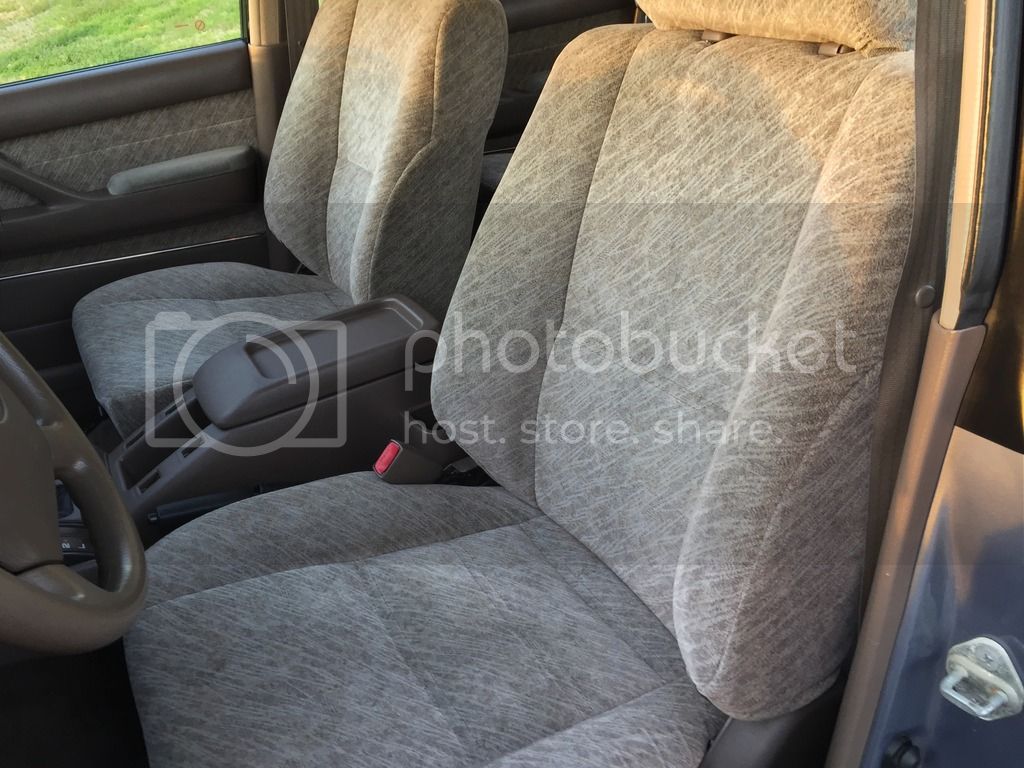 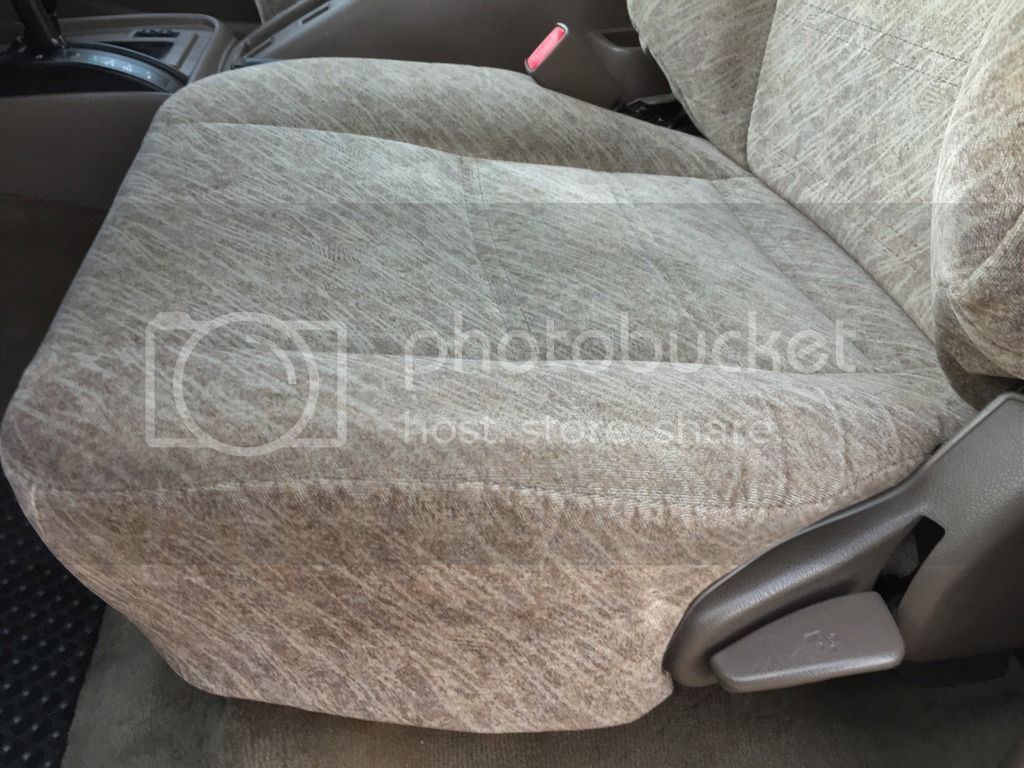 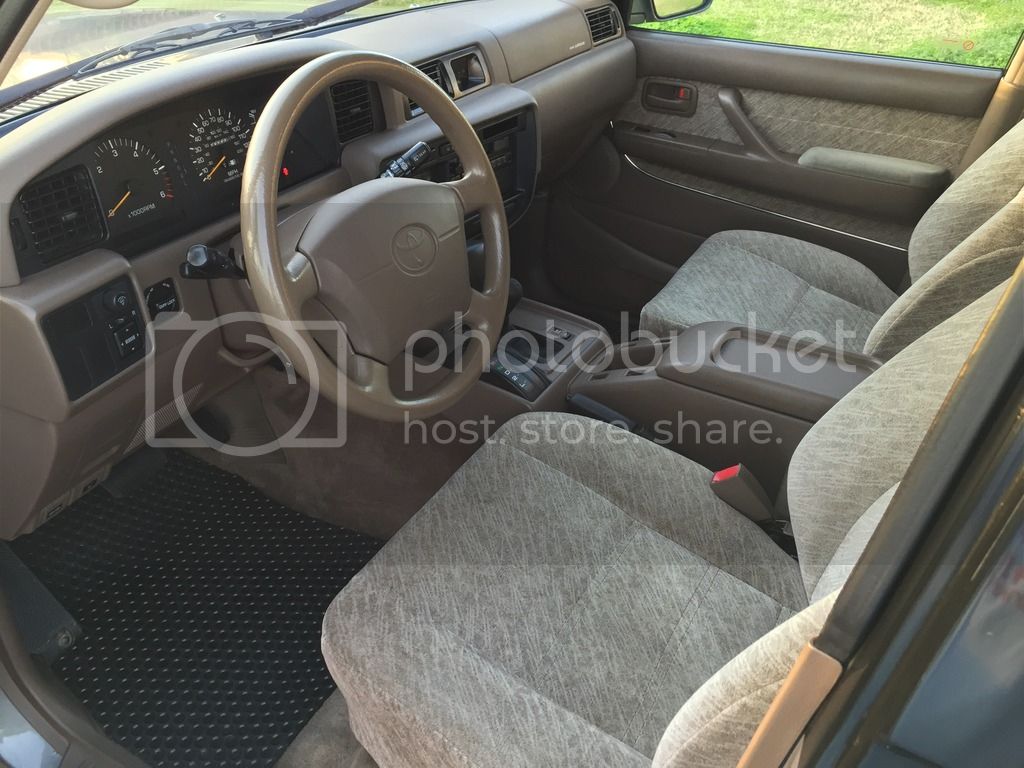 finseeker said:
I want those seats.
Click to expand...

same truck with some updates?

Tex68w said:
Good to know, thanks for your positive comments on my ad!!!
Click to expand...

For real - you'll be able to get close to asking

Tex68w said:
Good to know, thanks for your positive comments on my ad!!!
Click to expand...

Don't know if I would call it positive but just honest. It is a very nice rig!
A