SOLD!!!! It will now play in the snow for many happy miles in Michigan!!

Buddy of mine brought out to Illinois from Virginia for me to Ebay it for him, thought I'd try here first. It was his mother-in-law's driver and my friend has had it for the past 10k. Spent whole life as a road car in Fla, Al, NC, and Virginia so no salt or off-roading in its history to speak of.

loaded, blah-blah including moonroof (you guys know all this), Hitch is at least a Class III , blue-grey color, leather interior in good shape, jump seats in rear

- known issues: tiny oil leak after you park it, two quarter sized drops - hasn't gotten worse in 10k miles, check engine light is on - the code is for "reduced caty converter efficiency" - my mechanic says he did a test and ensures me the convertor is not plugged, just not cleaning the exhaust as new hence the code, you could ignore this forever or eventually have an aftermarket caty or two put in for cheap, this car passed tough Virginia inspection last year, tiny crackle occasionally in stereo speakers, key doesn't unlock passenger door

- Carfax will reveal a potential odo rollback, but my buddy straightened it out (was an asshat at a VA inspection facility that added 100k to the mileage with a typo), they have since issued a "not actual mileage" title as a result. Truck has been in his family over the whole time period of the mistake.

****ignore above, just received title in the mail, has been resolved, title now shows "actual" mileage, rare mea culpa from a state DMV*** 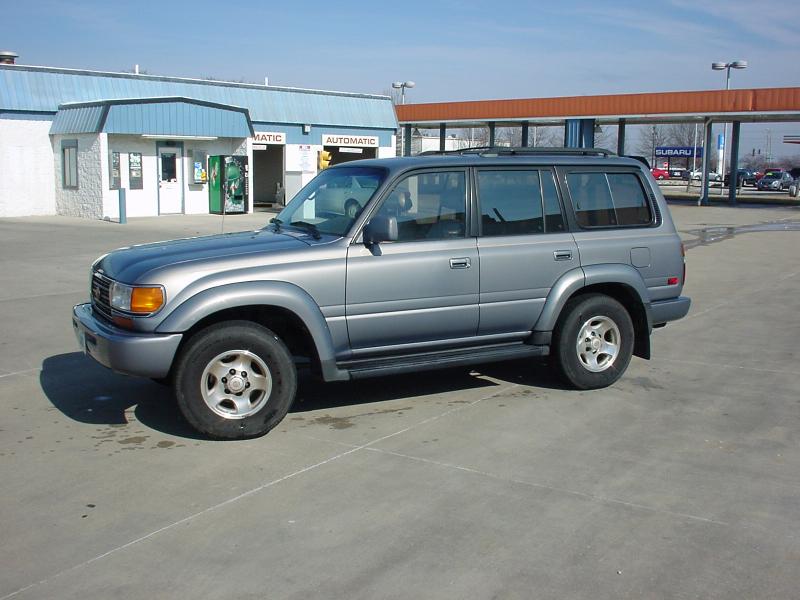 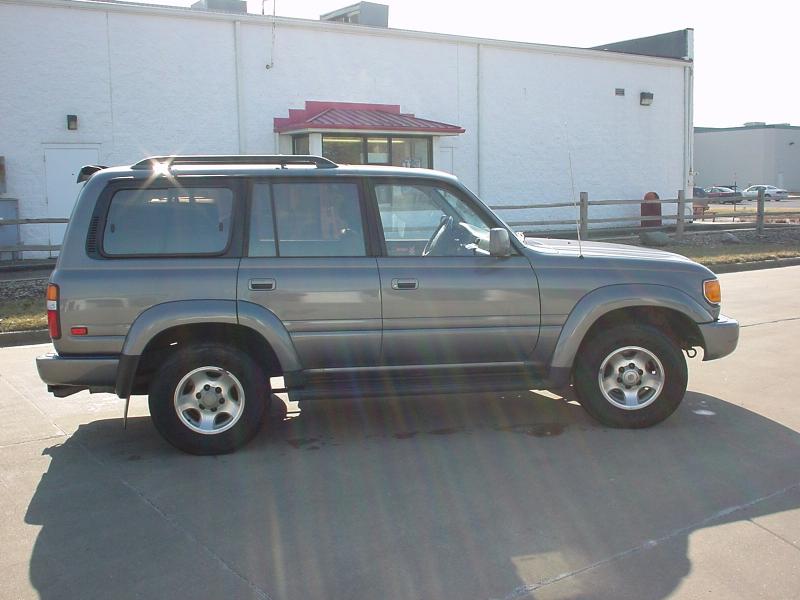 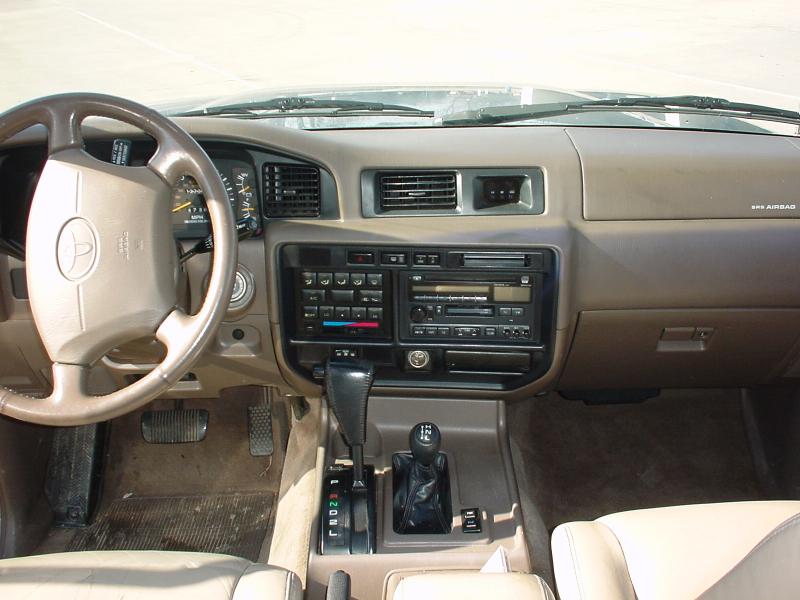 ****ignore above, just received title in the mail, has been resolved, title now shows "actual" mileage, rare mea culpa from a state DMV***
B

Any thoughts on where the oil leak is coming from?
K

mechanic says it is from two places, one is the o-ring on the flush mounted pwr steering pump, the second is a minor leak in the area of the harm balancer / oil pump area on the front of the crank
K

where does my price need to be to drum up some interest boys, want this truck to go bye bye here without resorting to flleabay
S

here are the pics I promised a few of you, the first gallery below has three pages of pics, as you will see, the underbody is remarkably clean as you would expect from a NC/VA truck

the second link has pics of everything i would call a flaw, basically parking lot scuffs, plastic bumper paint crinkles (2), crack in tail lens, some discolored carpet on the tailgate from a spill, tick in the passenger door panel, there is also a 1/4 crack in the w-shield that hasn't gotten bigger in 5 years, too small to render with camera, few marks on the carpet, seats, headliner that may come out - haven't tried, driver seat has the standard spider creases - surface cracking

CEL on for caty conv (see above), not a driveability concern

key doesn't open pass lock or hatch lock for some reason, both unlock fine with the driver lock or power lock switch

occasional crackle in the stereo, not sure if it is a speaker or the amp

slight whine in power steering pump, but I just had a good used one swapped in so i will bleed it tomorrow as per instructions

have had enquiries but all from far away, can be shipped anywhere east of the Mississippi for $500 and to CA (or similar) for around $800

gone to the wilds of michigan to play in the snow!!
You must log in or register to reply here.