1995 FZJ80 currently has 91,319 miles. Runs and drives very well. I have to many cruisers just sitting so this one is for sale. Rig was lightly rolled 5+ years ago. Everything works and works well but the cruiser does have small dents all over. Does not leak or have any issues. I was planning on building it but never got around to it. It does get driven at least once a month but I have 3 other cruisers in AK so this one must go.

I did shave all the flares back in 2006. Then it was professionally rhino lined. but everything else is stock. Rig is in Sterling Alaska. It does have two sets of tires and wheels. Summer set is shown. Has studs on black steel wheels for winter. 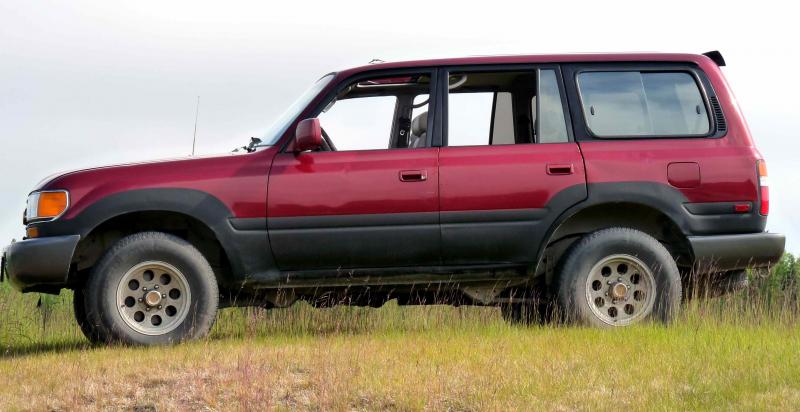 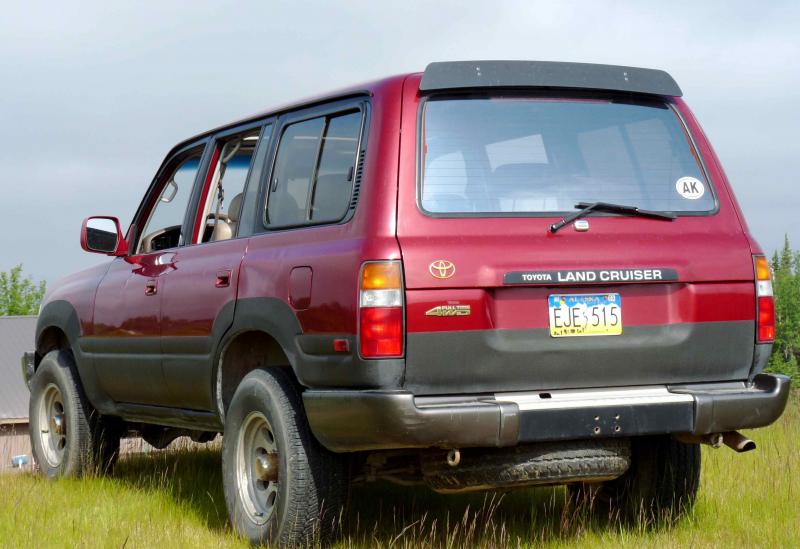 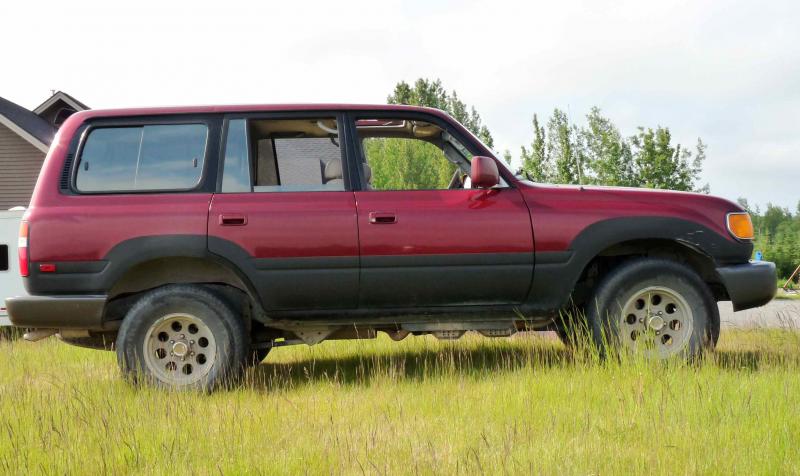 Visit site
How long was it your plow rig? How much rust on the undercarriage?

Visit site
I'm assuming it isn't the plow rig in the sig, but yet another cruiser he owns.
A description of the damage from the roll might be of interest. Just a few dents
here and there?
B

Visit site
This cruiser was actually my plow rig for 3 winters. Only used to do the driveway and around barn and such. I live at the end of gravel a road in Sterling and have a pretty long driveway with many out buildings so a plow is always a good idea. I also have a lot of different equipment so I don't always use the cruisers to plow.

As far as rust it is above average for an AK rig. Some surface rust on the undercarriage but nothing serious.

The body has no sines of rust.

As far as dents pretty much every panel has some. None of the paint has flaked or pealed just a pretty rippled rig.

I had planned on keeping it for a long time but it is unlocked and rarely gets used. I have several other 80's that are locked and lifted so building another one does not make any sense. I also have many parts rigs so having a low milage truck does not appeal to me as much as it used to. I have engines and transmissions in piles so I can keep a truck going for a long time. Just started to turn one of my lx470's into a two door truck so a little extra cash never hurt either.

Not a supper clean rig but a very good running and driving rig.

Here is a pic of one of my other plow rigs. I use the snoway plow because they are much lighter and won't cause as much damage as other plows would. I used to have a few 40's with plows and these 80's are much nicer to drive. I also had a ford plow rig and got tired of it not running so I decided to plow with 80's.

I bought this truck from the original owner in Anchorage in 04 or 05 can't remember. It had 76k then. Now it has 91k so you can see how much I have used it in the last few years. 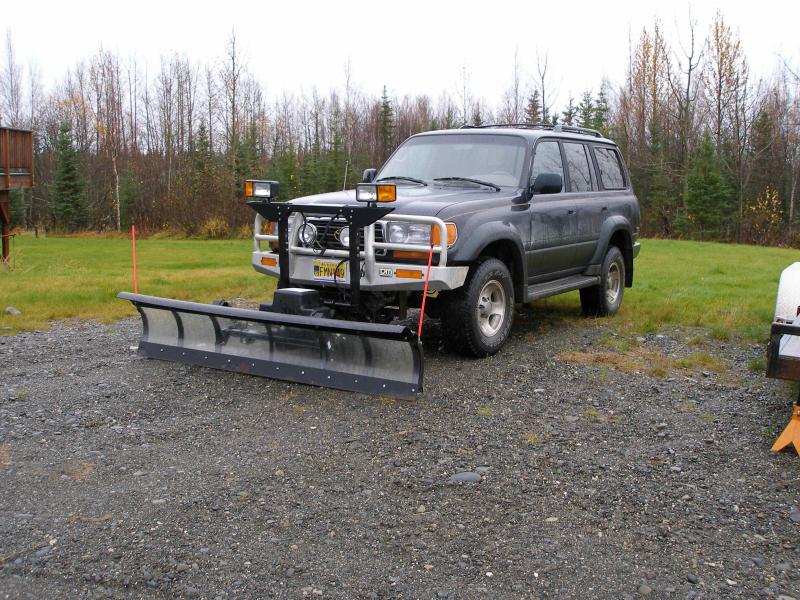