One of the small luxuries I gave up when I took ownership of the 80 was wireless central locking... Until I bought a $20 wireless receiver to actuate the keyed central locking from a distance.

As I was going about installing it I went to search for a wiring diagram and found it more difficult than diagnosing the wiring myself with a multimeter so I thought I would post my outcome here for anyone looking to do this to their own vehicle.

The wires we were looking to tap into were under the control panel on the drivers side window and door locking controls.
Then it was just a matter of hooking up the wires to the back of the hazard light plug so that the indicators flash to indicate lock and unlock on the button press.

Based on my testing (for my 1994 petrol, automatic 1fz-fe), the wires that you would be looking for to lock and unlock the doors are as follows: 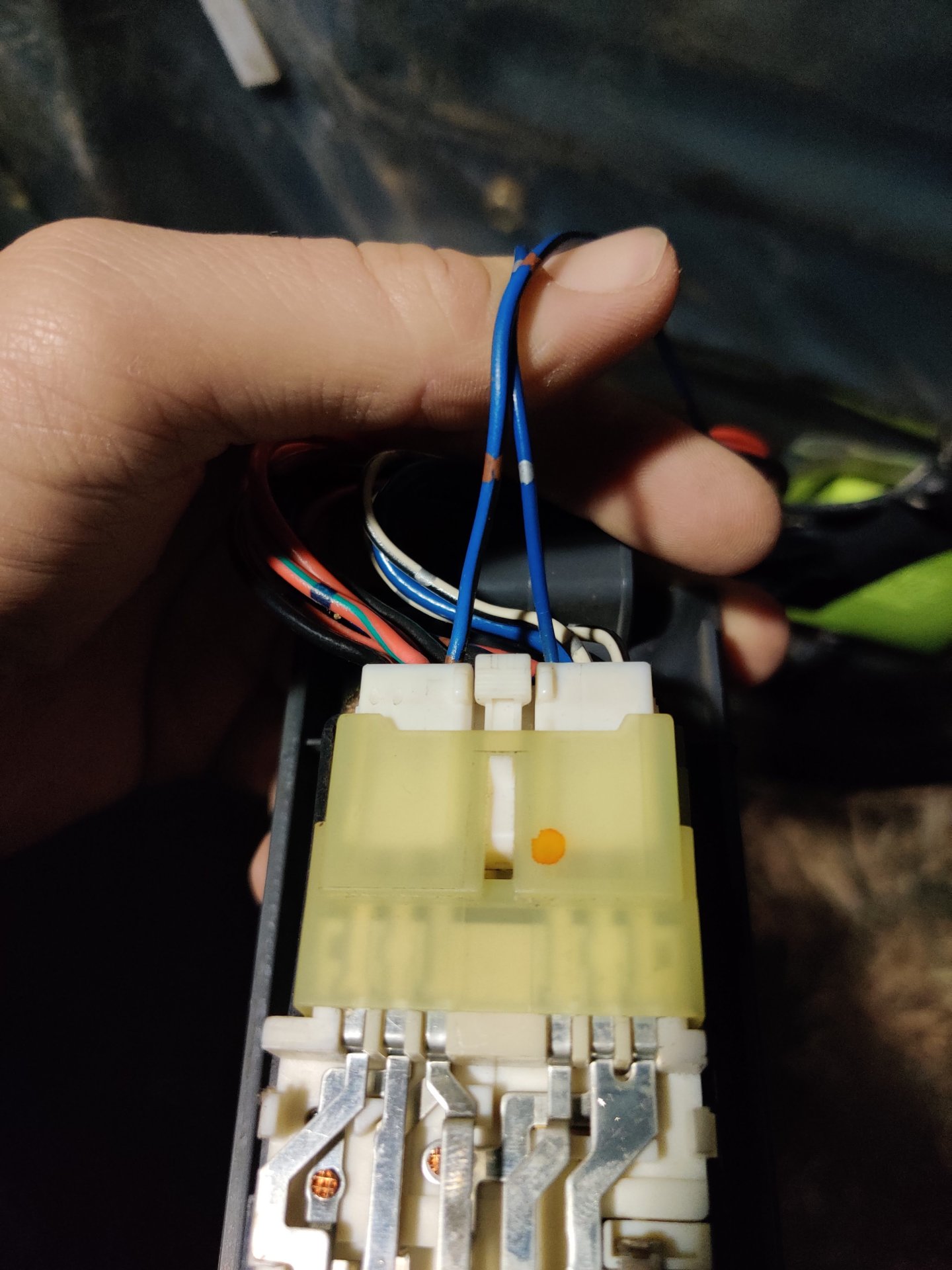 I know these colours differ from some other versions and generations of 80s from what I could tell so hopefully this helps someone out that might be pursuing the same things.

I did something similar to a '96 and it drove me crazy until i realised that Toyota has some built in logic to prevent someone from smashing the window and unlocking the doors from the inside. It also had logic that prevented the doors from being locked if one was still open. I can't remember all the details but i am sure i wrote it up somewhere. I also remember having to buy a diode and fitting it inline with one of the signal wires. Maybe the 94 doesn't have as complex a system as the '95 but it is really worth doing some quality systematic testing to make sure you got what you think you got.

Luckily I think you're right in that the '94 is a lot simpler as far as I can tell. It does have the facility to stoop you from locking the doors if a door is open but this only seems to apply to the drivers door so it will still let you lock the doors with any other door open but it will flip the lock when the door shuts like it would if you were to shut the door normally with the lock on to prevent you from locking yourself out.

Definitely would love to make a proper pinout diagram for the plug but there is a lot of work in that and a lot of potential fuses to blow!

Have a link to the wireless receiver you bought? Would like to look at adding this to my cruiser.

Pascoscout said:
Have a link to the wireless receiver you bought? Would like to look at adding this to my cruiser.
Click to expand...

The kit I bought came with 2 paired wireless fobs with the provision to program others in the unit base.

This is the unit I purchased: 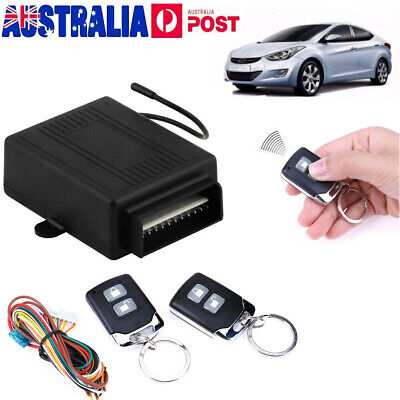 I installed the same unit on my 80 last year, but I ended up switching it out shortly after for a similar model that also included an alarm, as an extra theft deterrent. Only cost $34, and almost the same amount of work involved as the keyless entry only option, but some extra piece of mind from the end result.
You must log in or register to reply here.