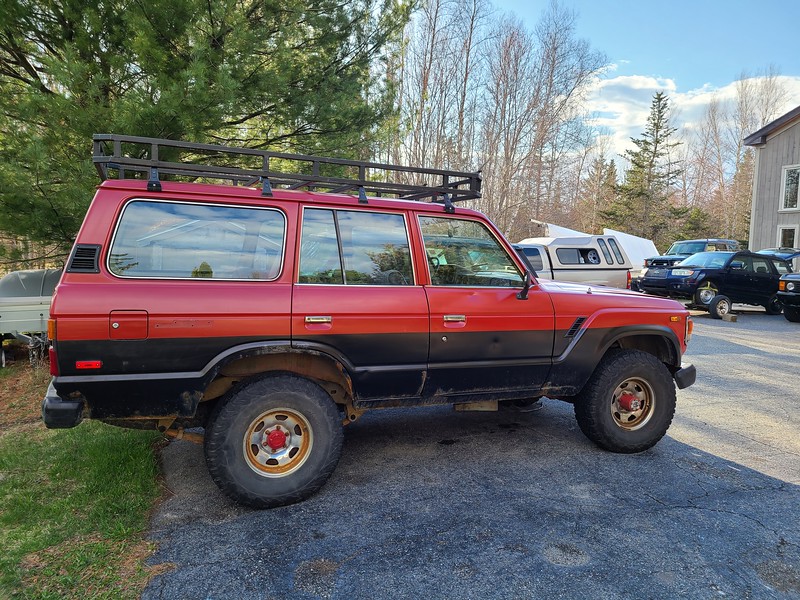 I picked this up over the winter as a donor vehicle for a drivetrain swap into an FJ55. The pig is gone, and this needs a new home. 187k miles, motor runs great. Was a daily driver until the prior owner blew the clutch pulling a stump. And when I say blew the clutch, I mean nuked it from orbit. The truck does not move under its own power, so will need to be towed/hauled as a non-runner. OME lift, BFGs that will pass inspection. It's rusty. It's been patched...a lot. The prior owner limped her along for quite a while. Her name is Scarlet, and I think he shed a tear as she rolled to her current resting space.

It's in Bar Harbor Maine. Mid Coast. Maine doesn't title vehicles older than 1995, so this will be a bill of sale only. I think it's great as a complete drivetrain and front knuckle/disc donor, and it's priced as such. In theory it could be patched up and put back on the road or made a trail truck, but no promises there. I have a roll bar (aftermarket) for an FJ40 I'll throw in the back. It's at my brother's shop, and he's purging a bunch of land ROVER parts, so some of those might make it in there as well. We're both trying to get out of the old vehicle hobby. 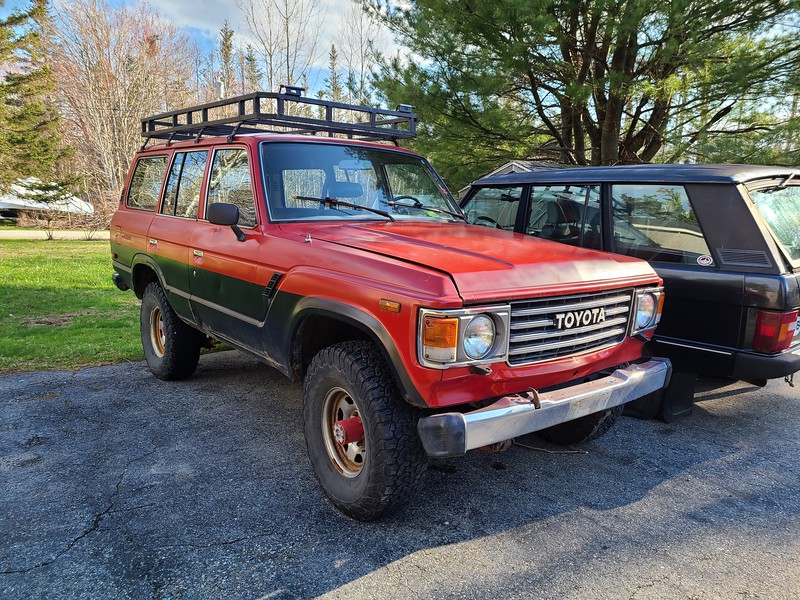 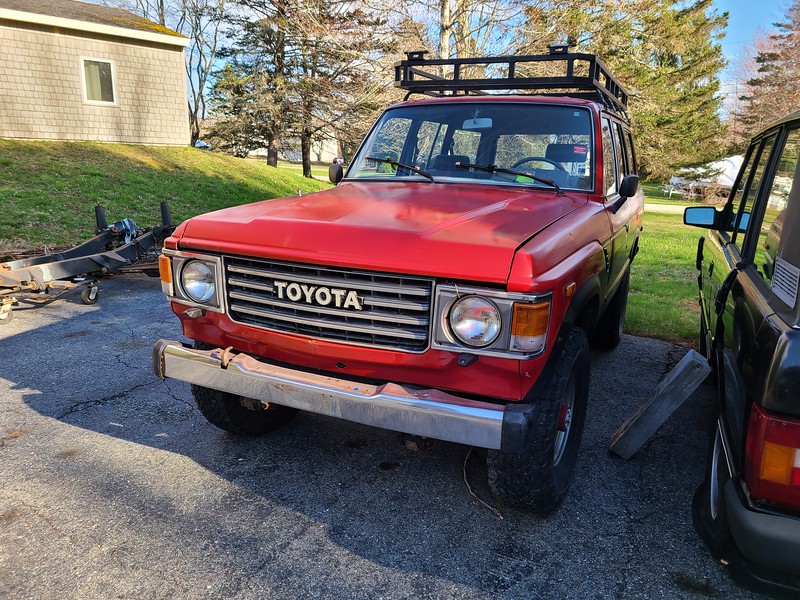 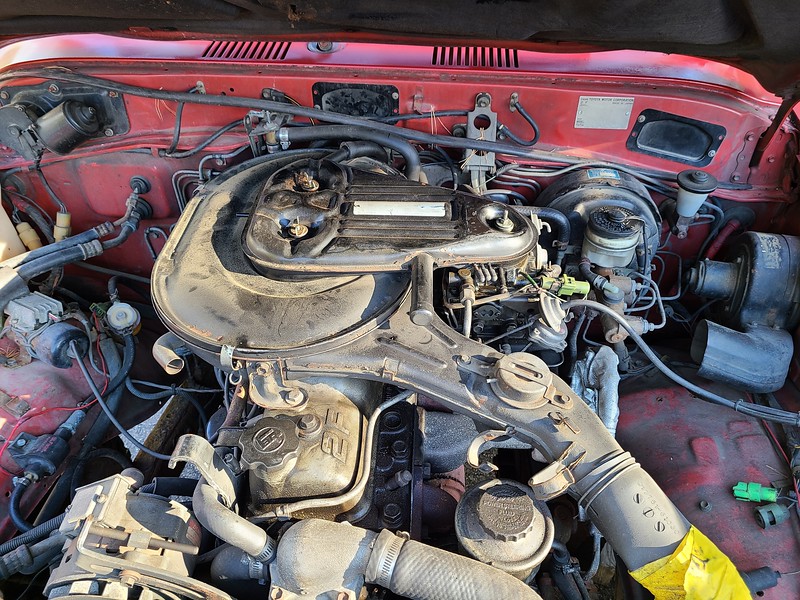 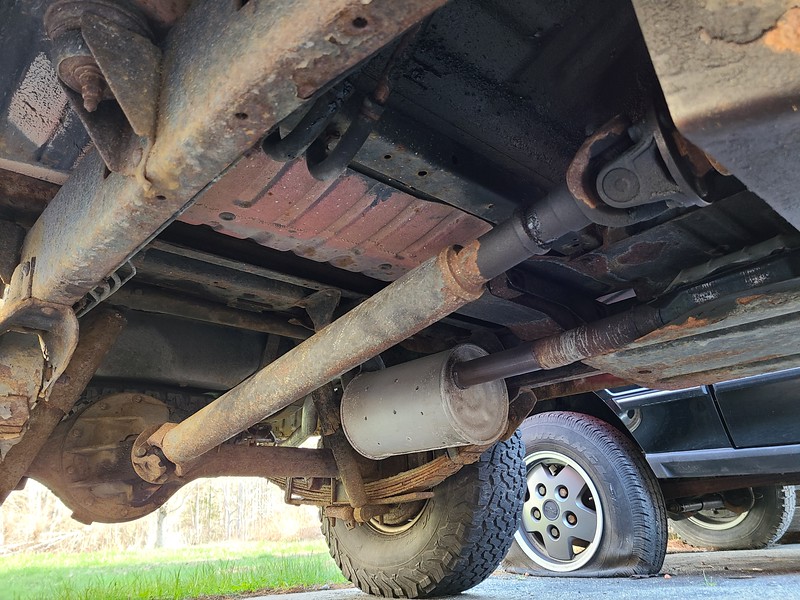 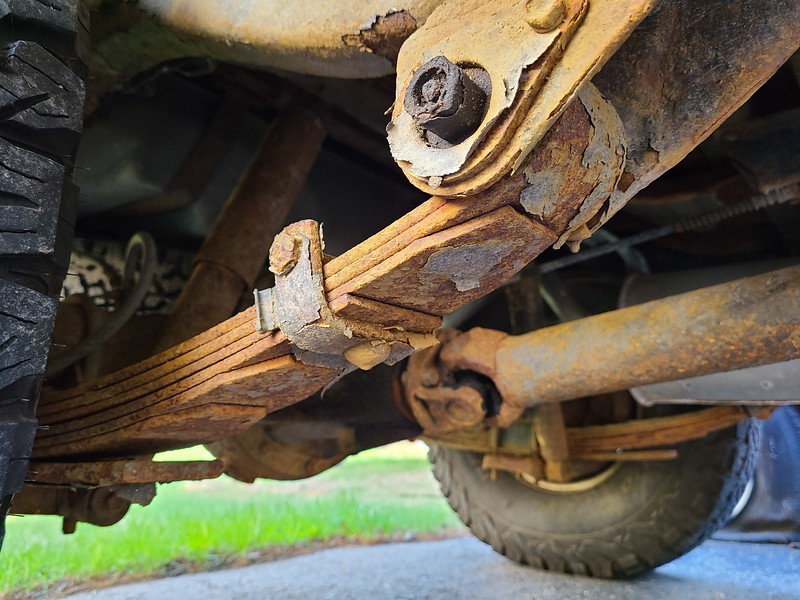 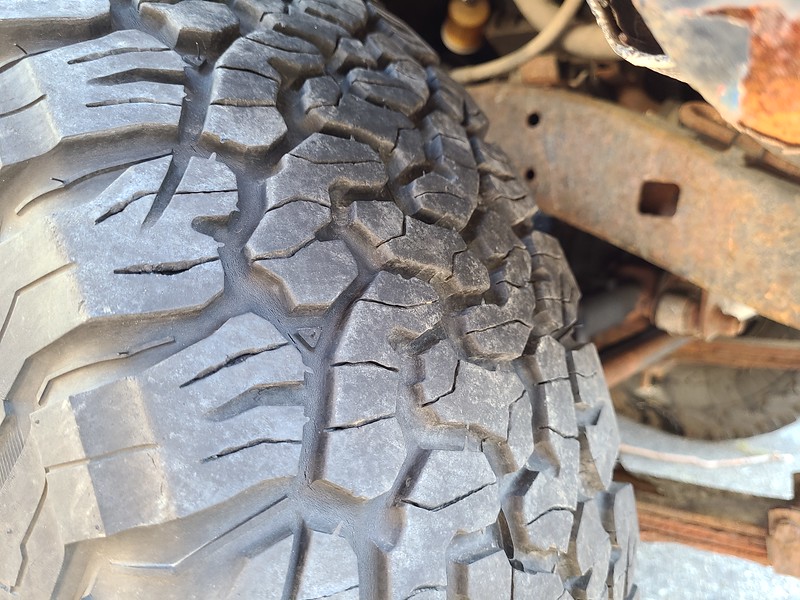 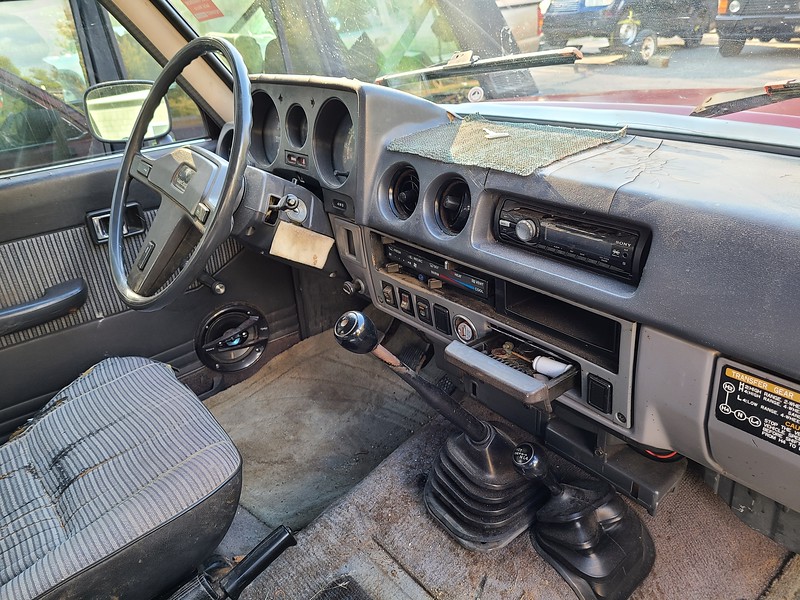 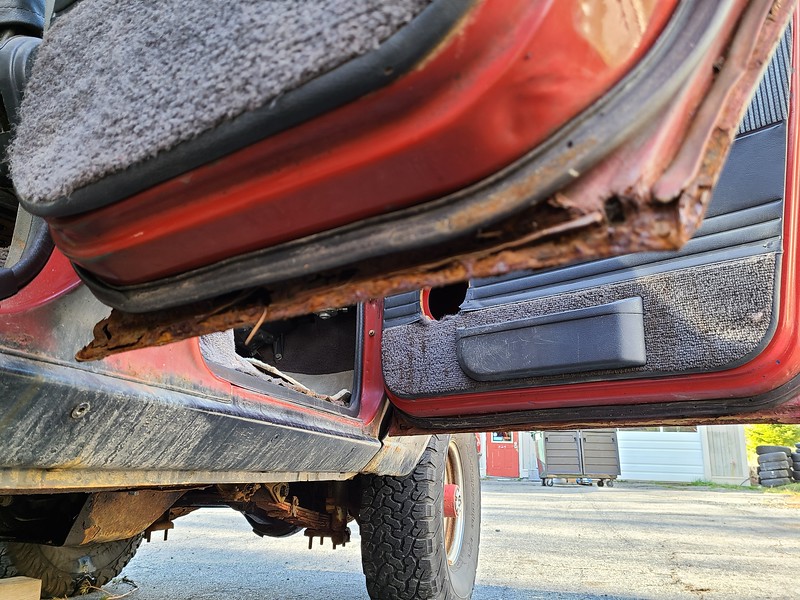 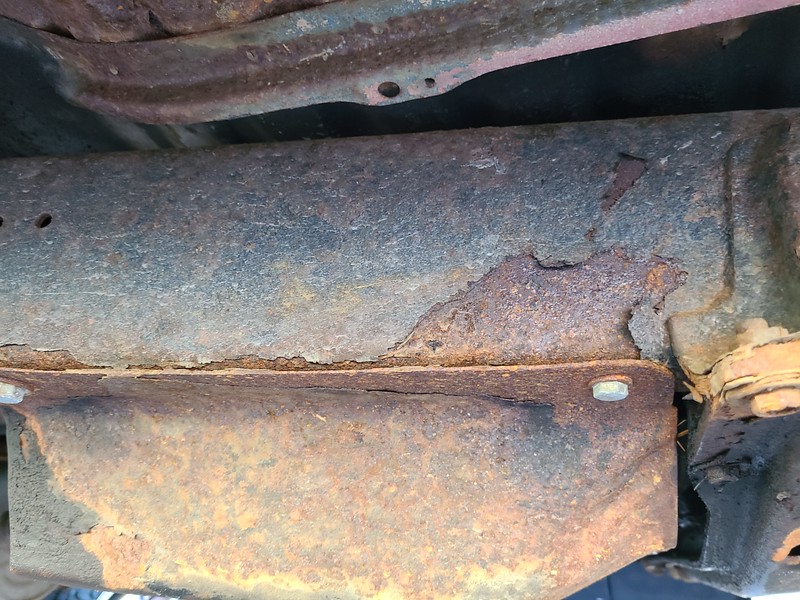 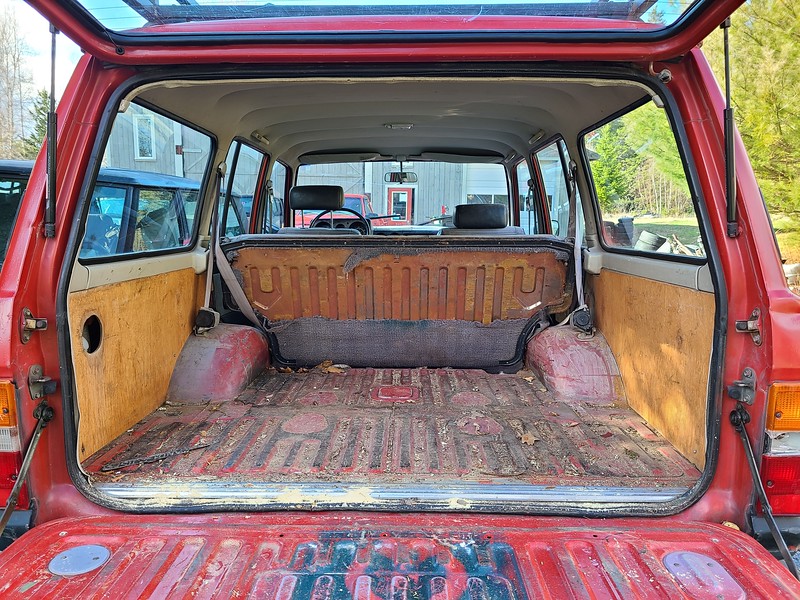 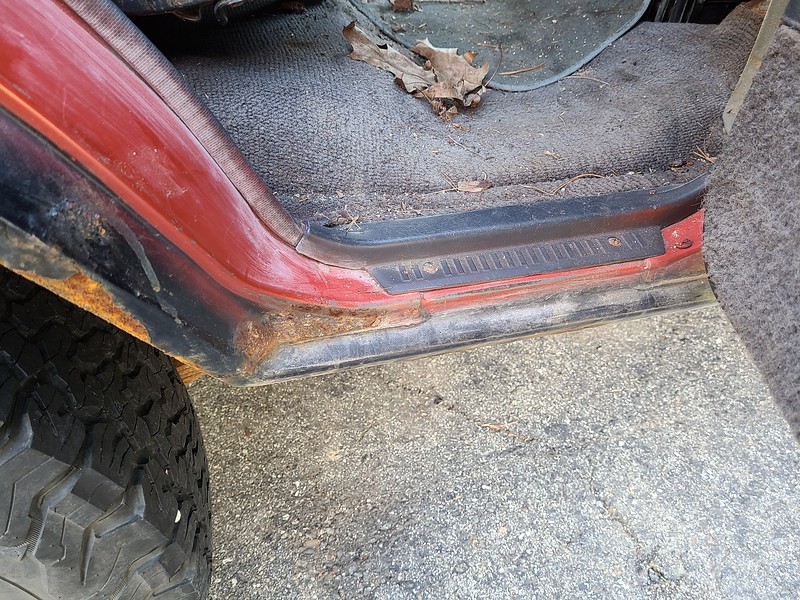 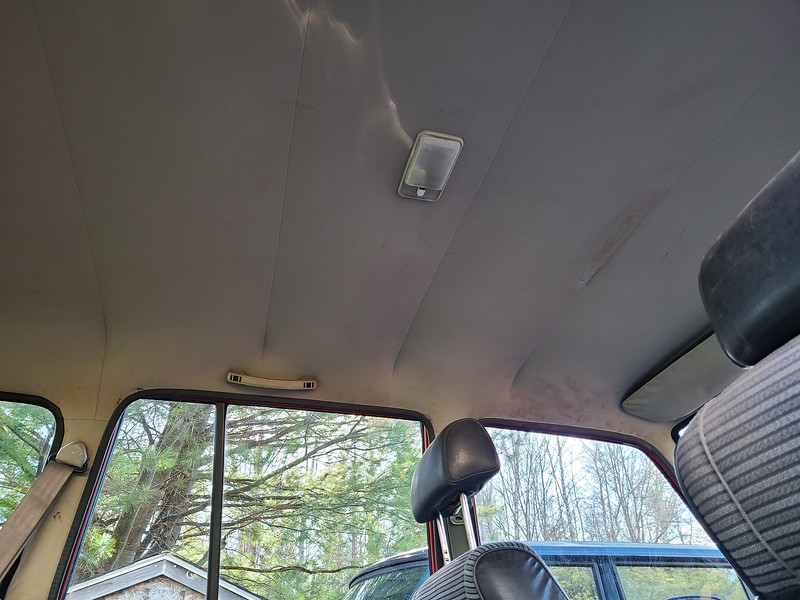 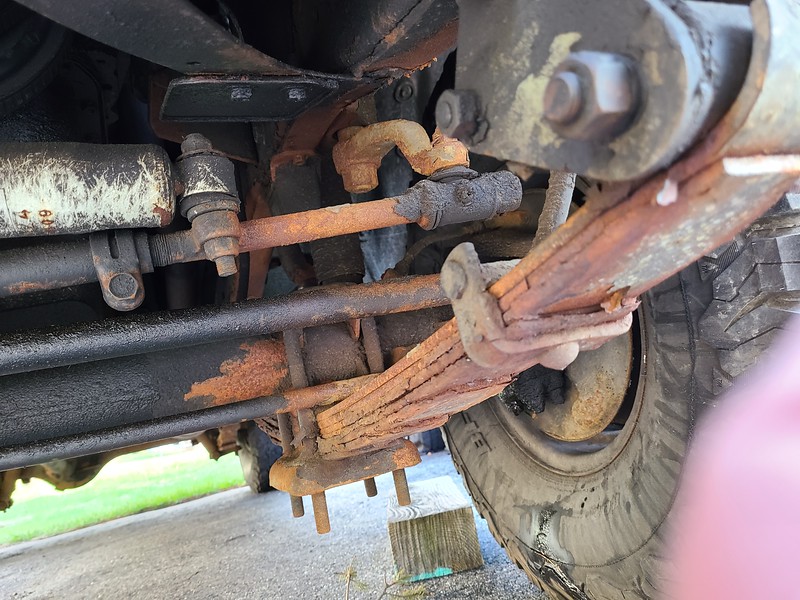 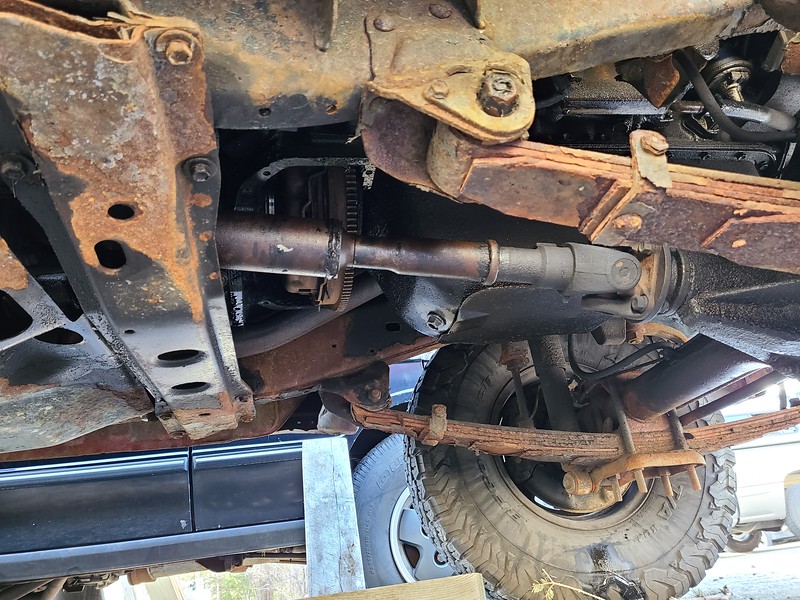 Visit site
Some of the Pics didn't post for some reason. Here is a link to all that I have.
Last edited: Jul 2, 2021

Visit site
Ooh that's some quality Maine rust! I love the ocean, but I'm jealous of those clean cars from out west.

Visit site
New user can't figure it out... can you message me?
R

navydivedoc said:
Price drop bump. Let's get some new life out of what's left of Scarlet.
Click to expand...

Any chance I could have the vin? I am trying to figure out the exact build date…

Visit site
Sold
You must log in or register to reply here.