I just bought a '74 FJ55, so I'm considering selling my '77 FJ55 project. I bought it from the second owner who drove it for about 8 years or so around Nashville. He decided to restore it, took everything apart, labeled and boxed all the parts, and ran out of energy for the project. Before that, the truck was in the Sacramento CA area. It has very little in the way of rust and what was there was due to an aftermarket sunroof that leaked. Basically, the floors rusted from the inside out. Anyhow, I've had it and replaced all the floors, fixed the sunroof, replaced both rockers and done other rust repair. The 55 is currently sitting in dry storage. I have all the original parts, so it's a complete project.

I don't have to sell, but if someone was looking for a nice 55 that much of the hard work has been completed, this might be a good opportunity. I have more than what I'm asking in the truck, so the price isn't that negotiable. If it doesn't sell, I'll get to it one of these days.

I have a lot more pics, so interested parties can PM me for more. 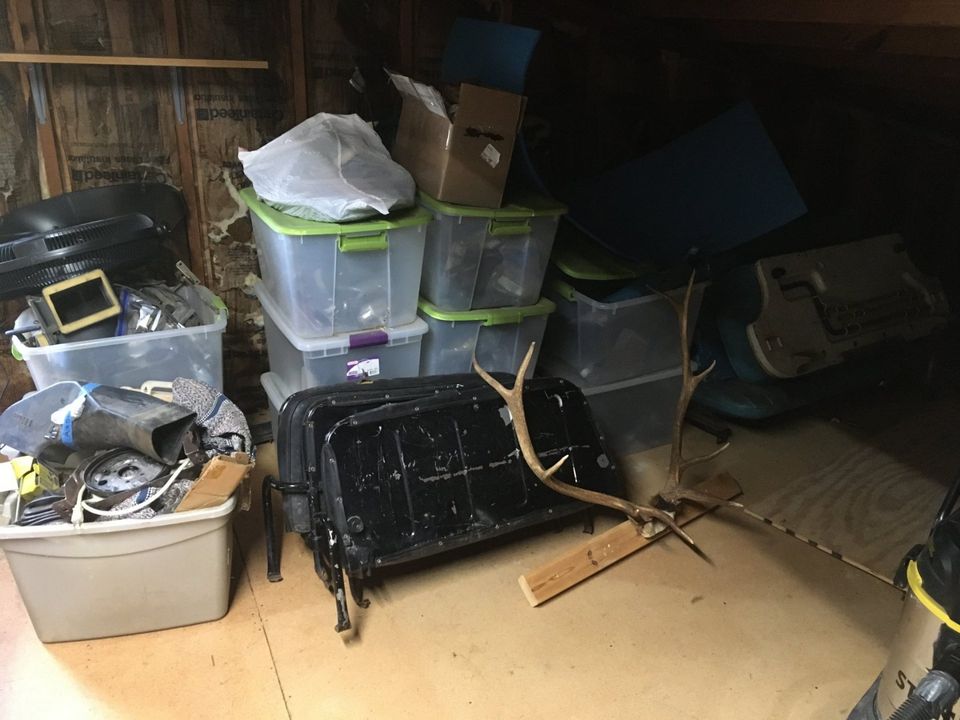 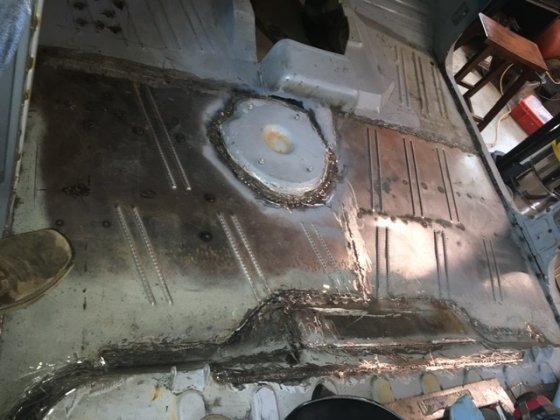 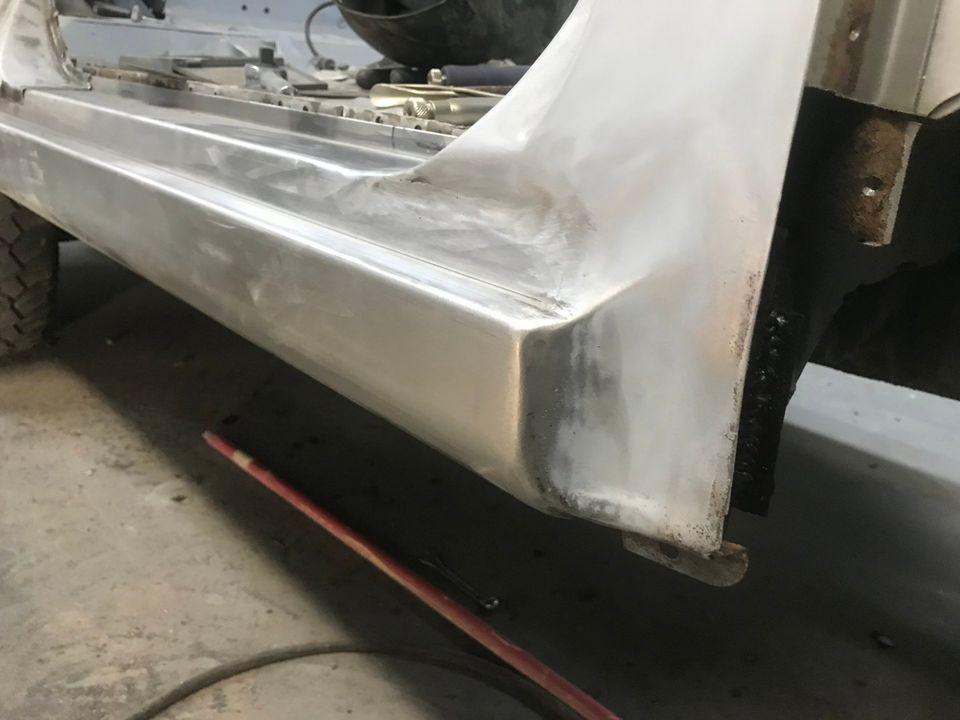 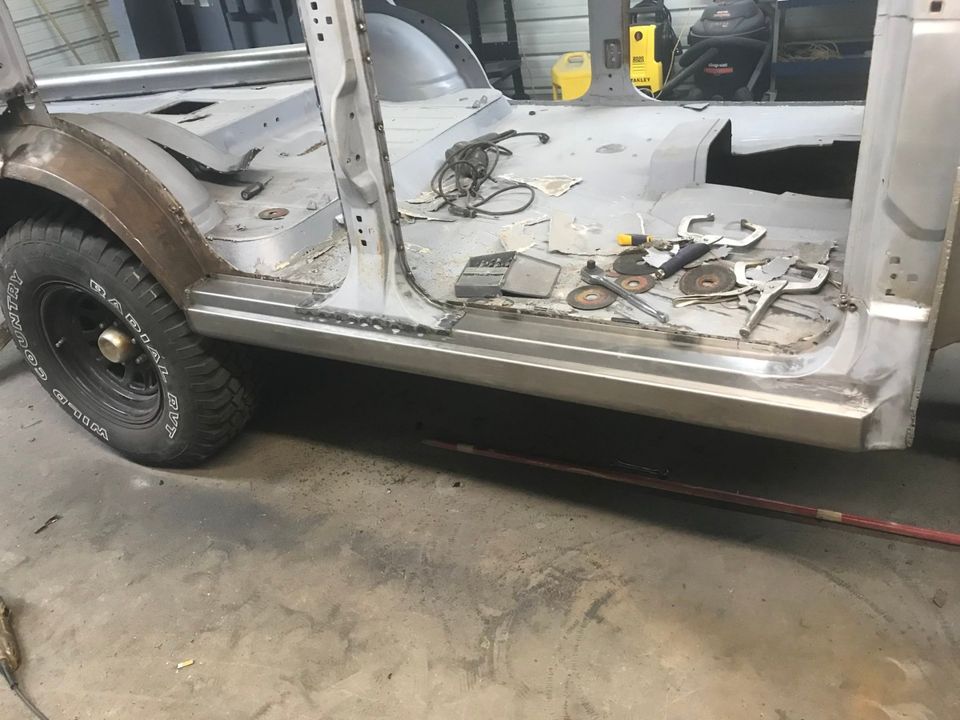 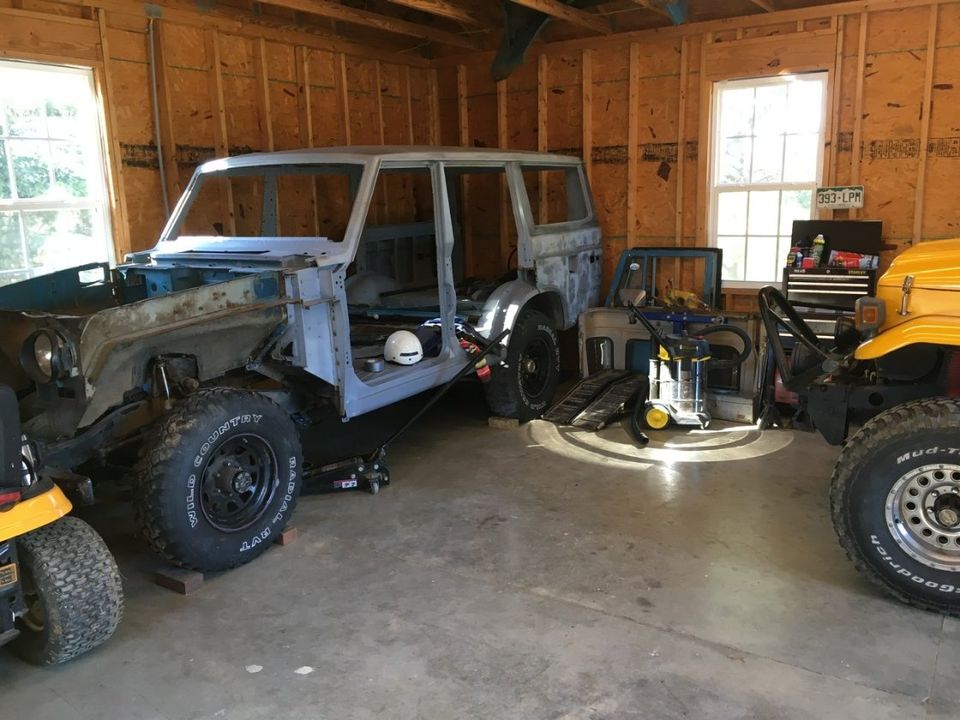 Hmmmm
You must log in or register to reply here.