*Forgot to mention I have a set of the famous BobM replacement rockers NOS in the box. Had them for years and never got around to putting them on. Stock rockers are pretty beat up*

This is a trail/ camping rig so not a lot of effort has been put into the paint. Has some rust here the there but most of it has been POR 15. The rig is pretty heavily modified and far from stock so probably not the best candidate for a restoration but I wouldn't hesitate to drive it 1,000 miles. I patched a few holes in the rear tailgate kind of half assed and the rear window no longer slides and has been modified to swing up. Has a crack in the windshield out of view on the bottom passenger side, hood latch cable seized on me so has to be pulled with a hook from the front. Have not been able to find a stock one so I will probably have to modify a different cable. The wiring is ugly but all works. Been in the same family since the 80s and is relatively rare. Basically a FJ40 but with more room. Chassis has like 214,000 miles but it is on it's 4th engine (Inline 6, Chevy 305, Chevy 327, and now Chevy 350 )and 3rd transmission so I am not sure if that matters at this point. I am not looking to trade it and I am not desperate to sell. $13,000 (3 k price drop as it is probably a more reasonable value but I am not dropping it again and this is not a fire sale). 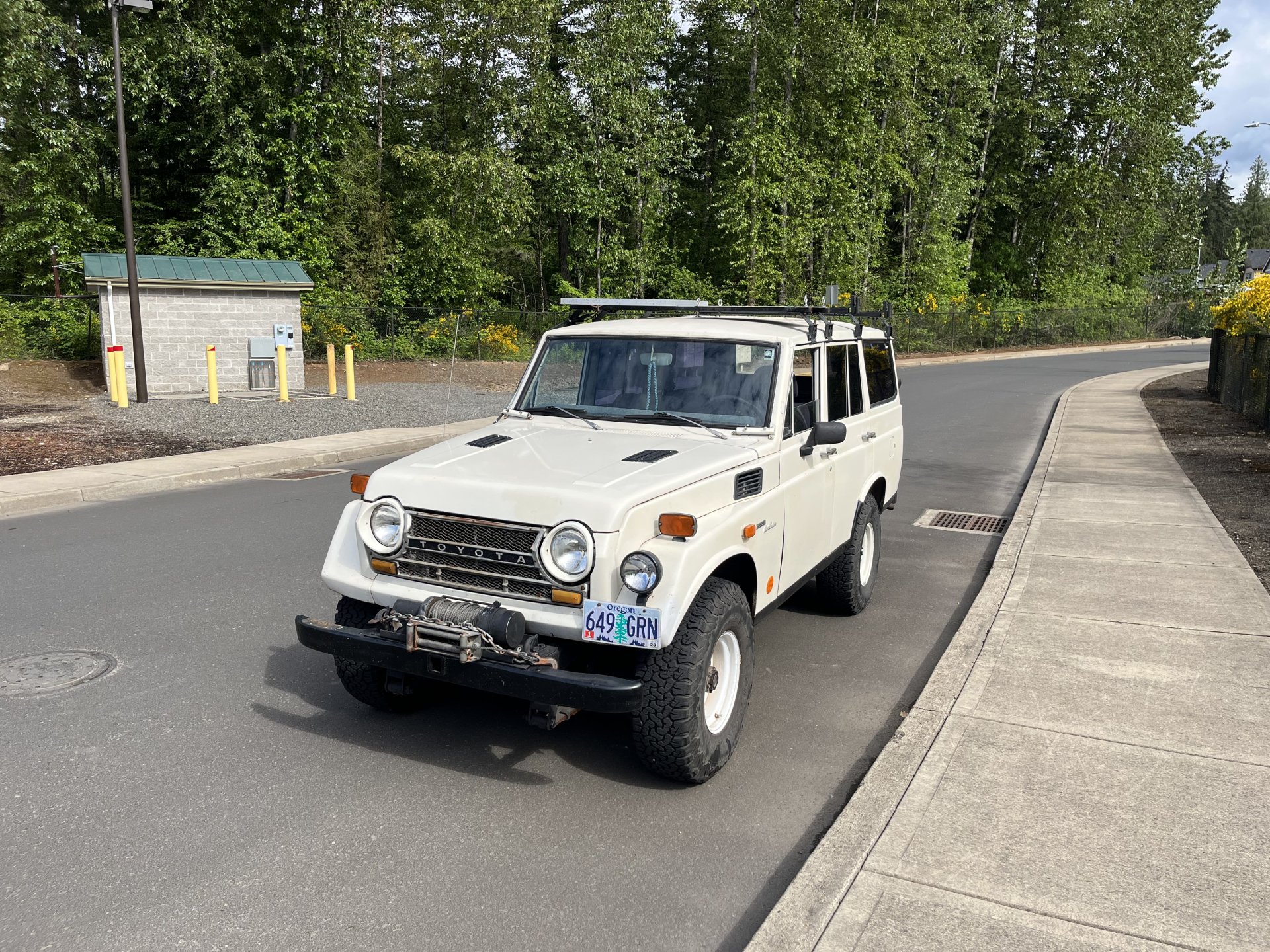 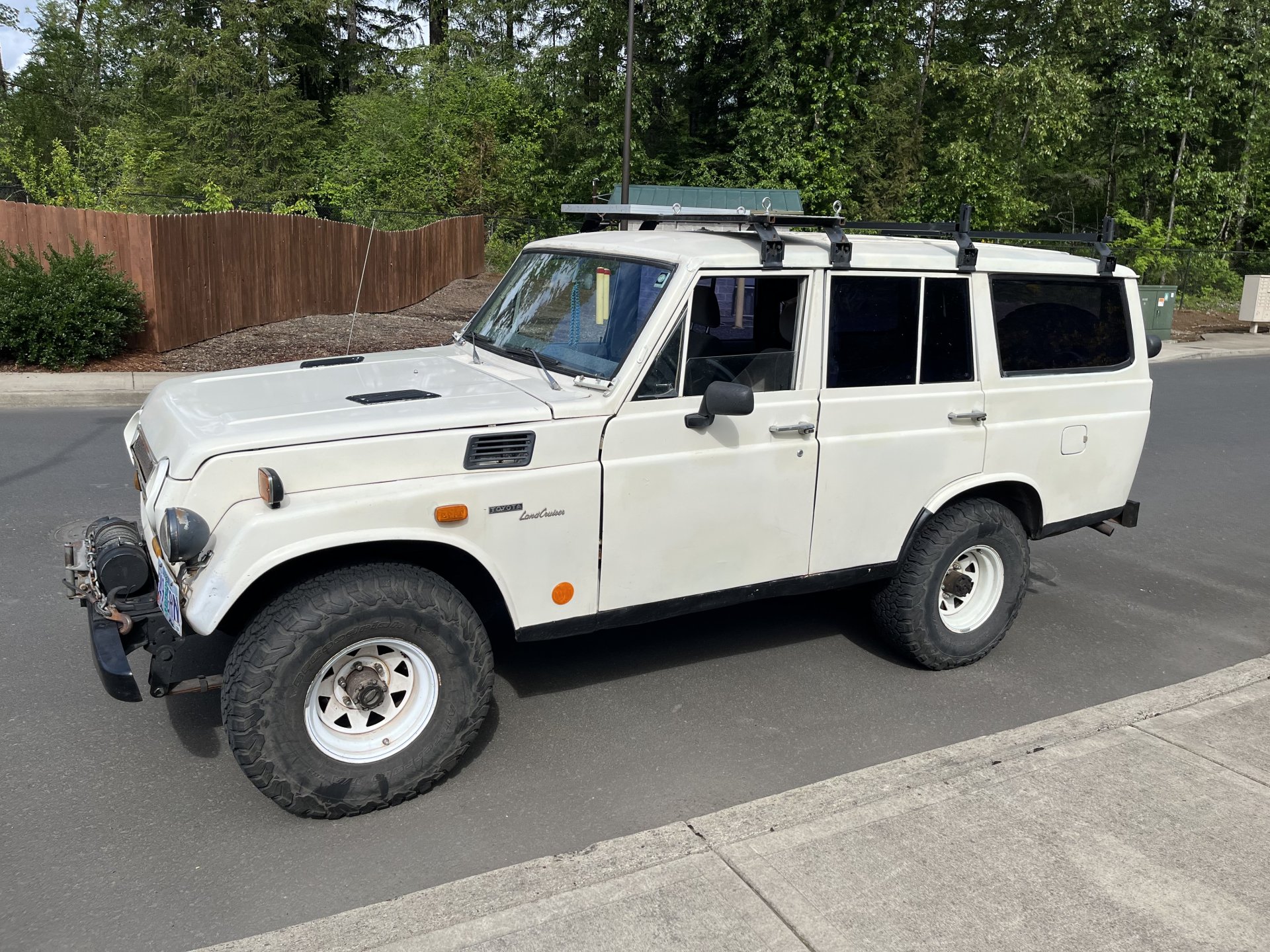 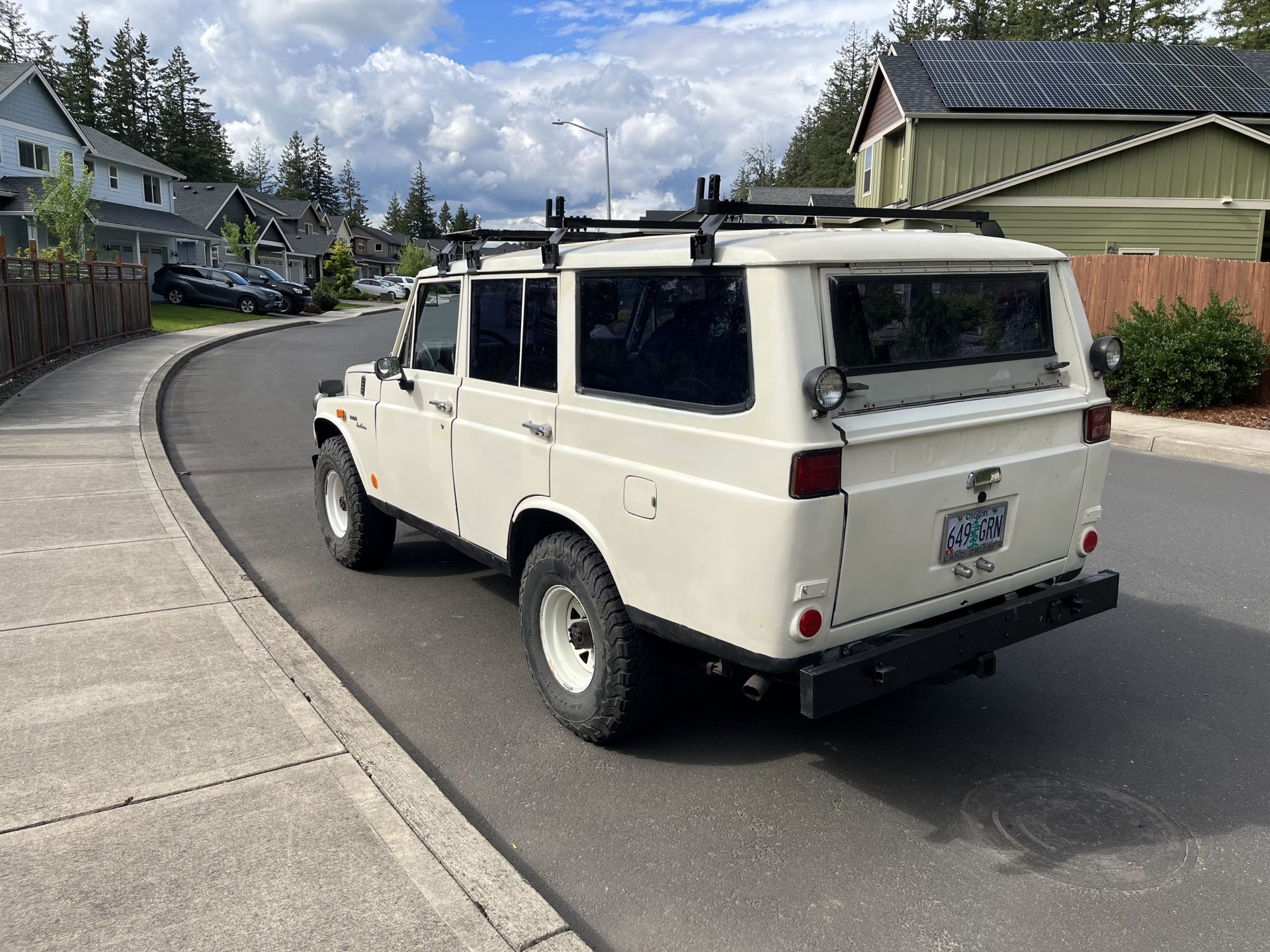 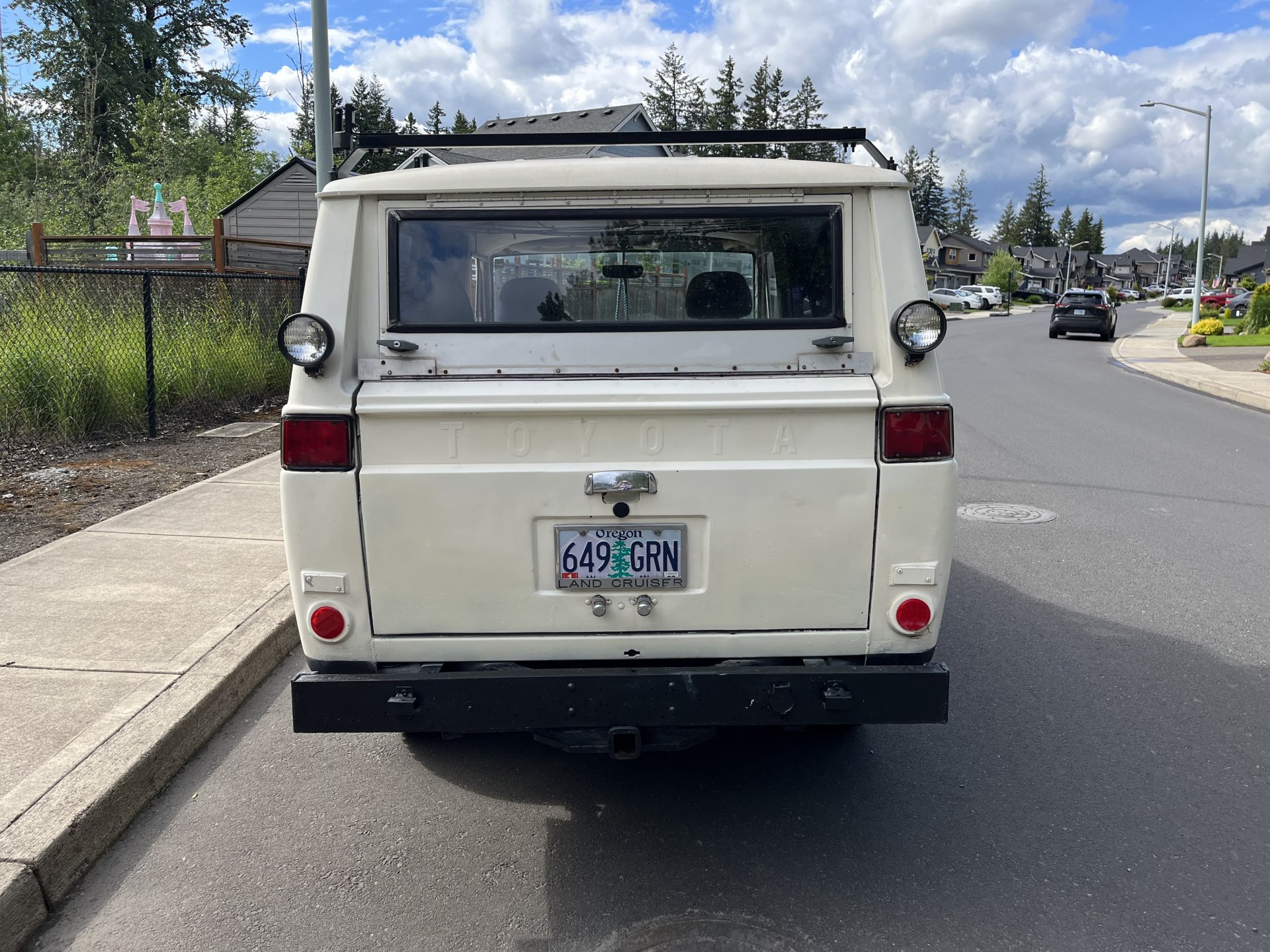 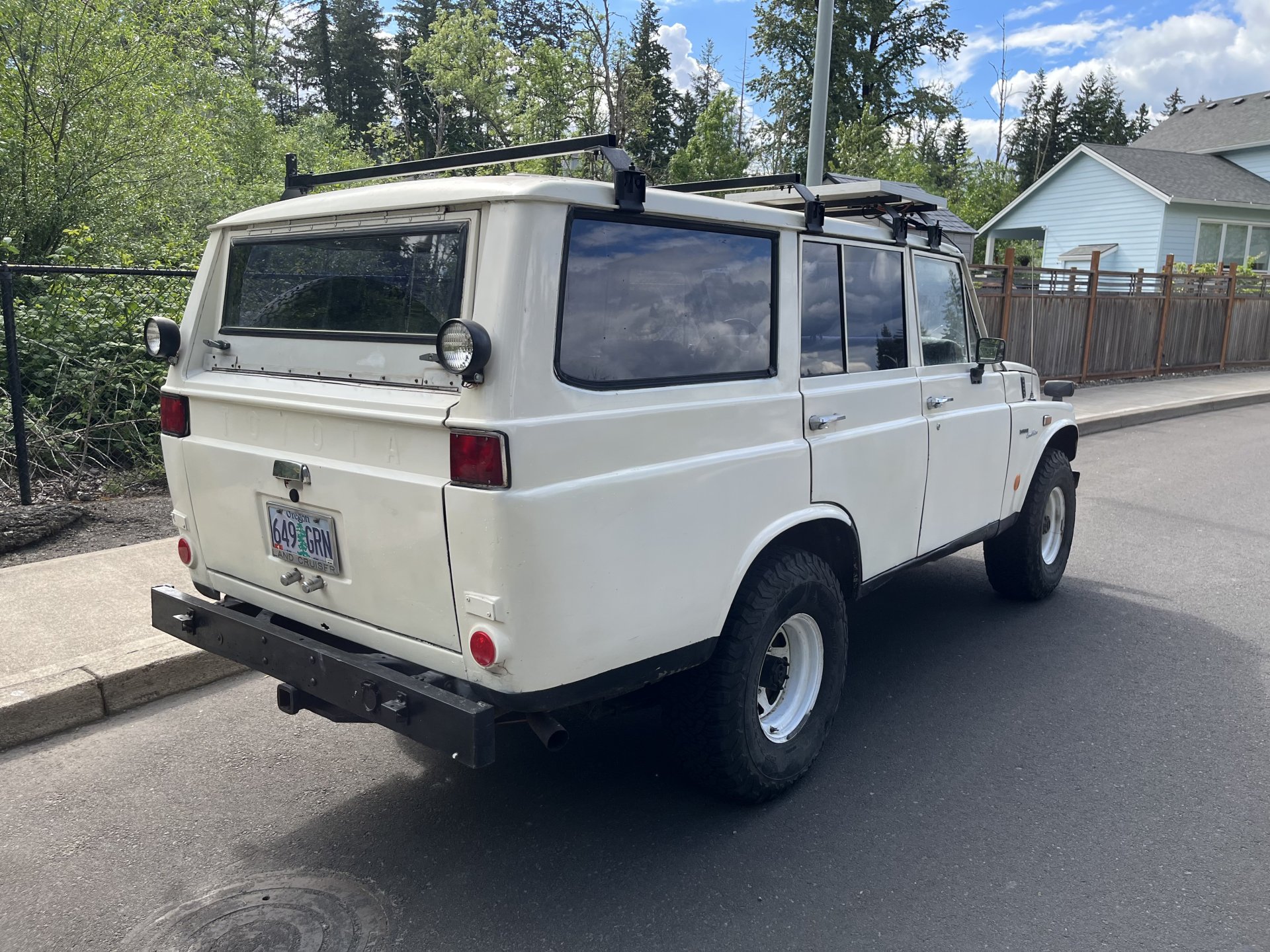 From Portland Oregon, Keeping it real in Lents 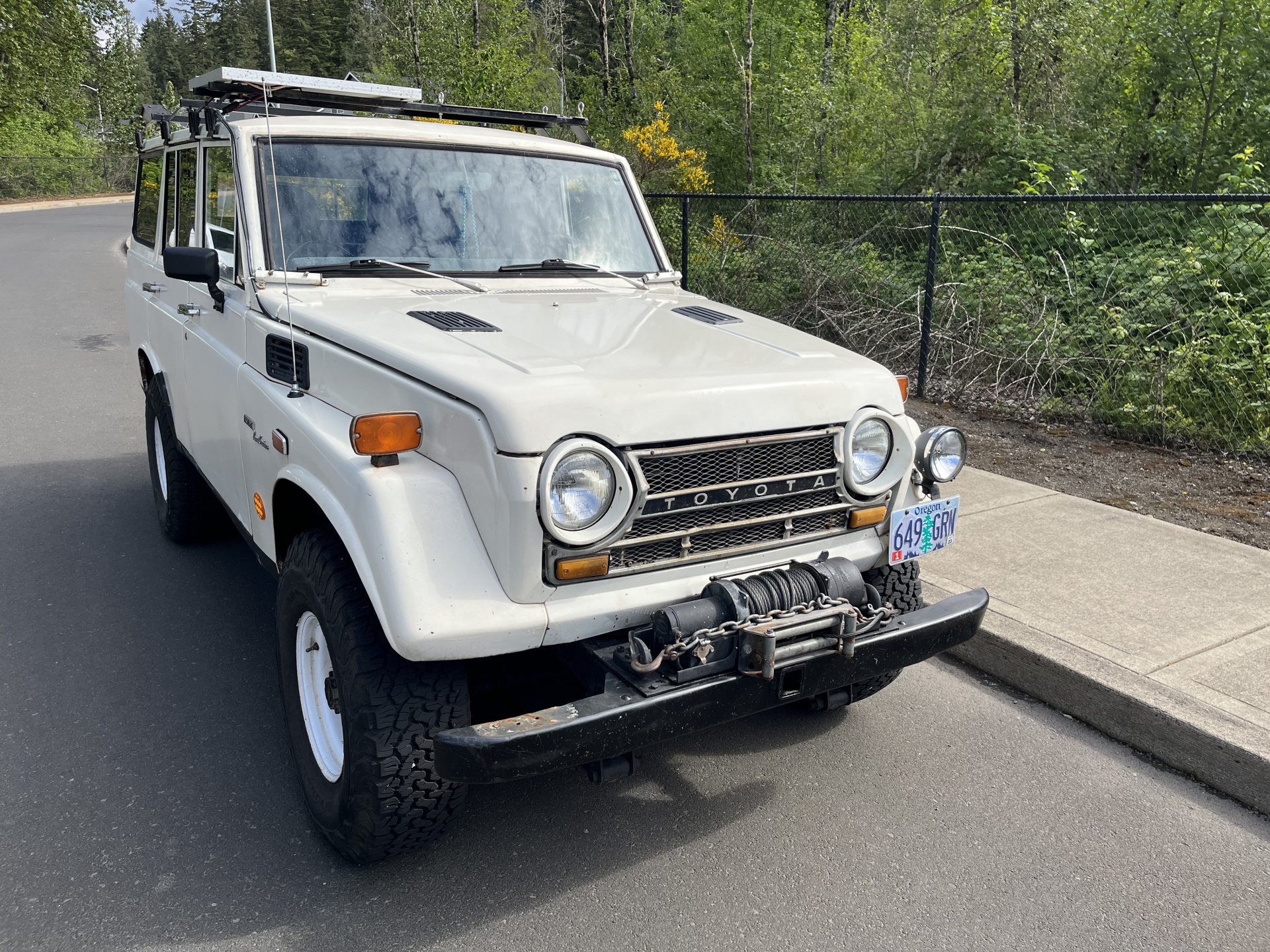 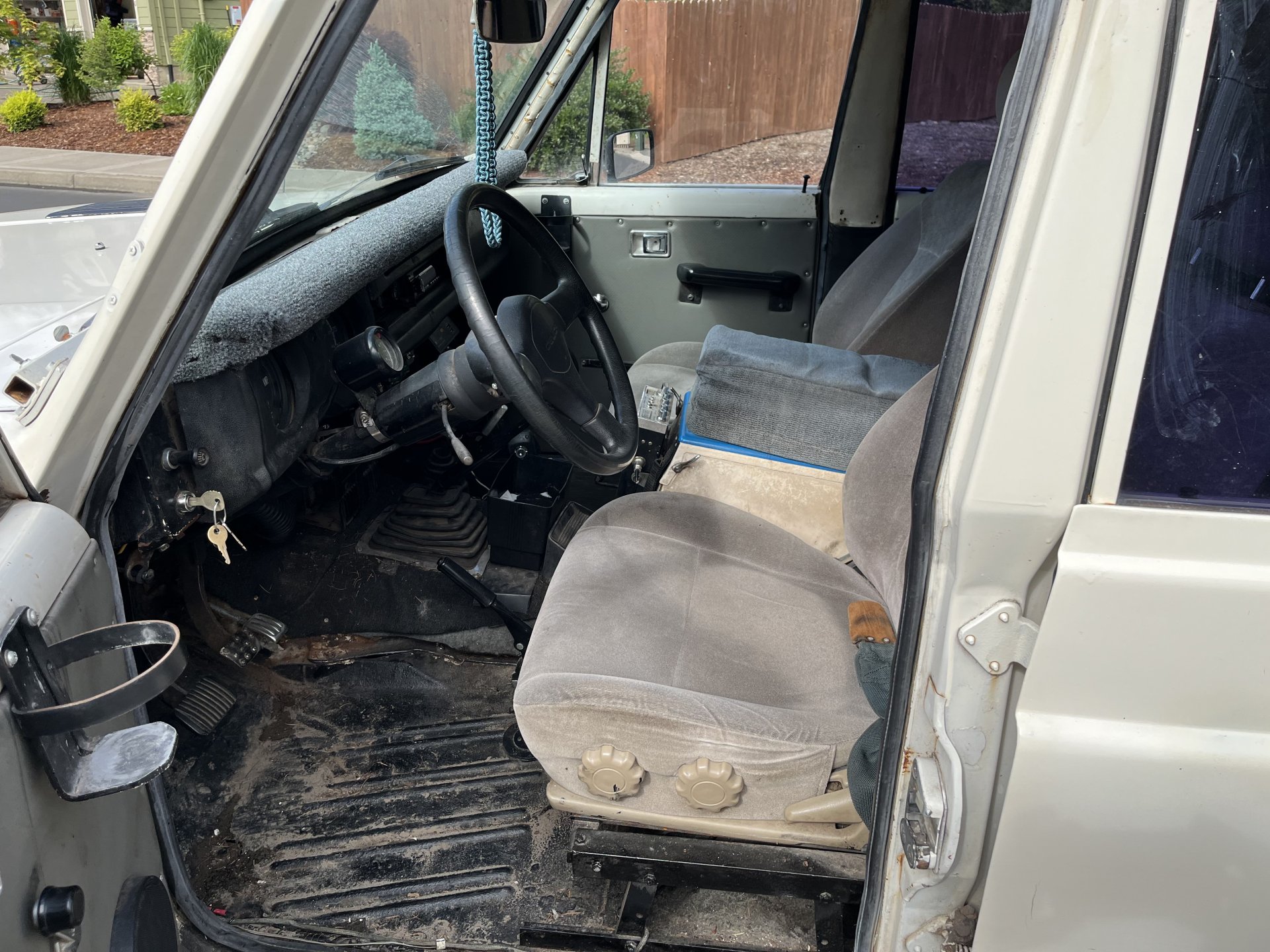 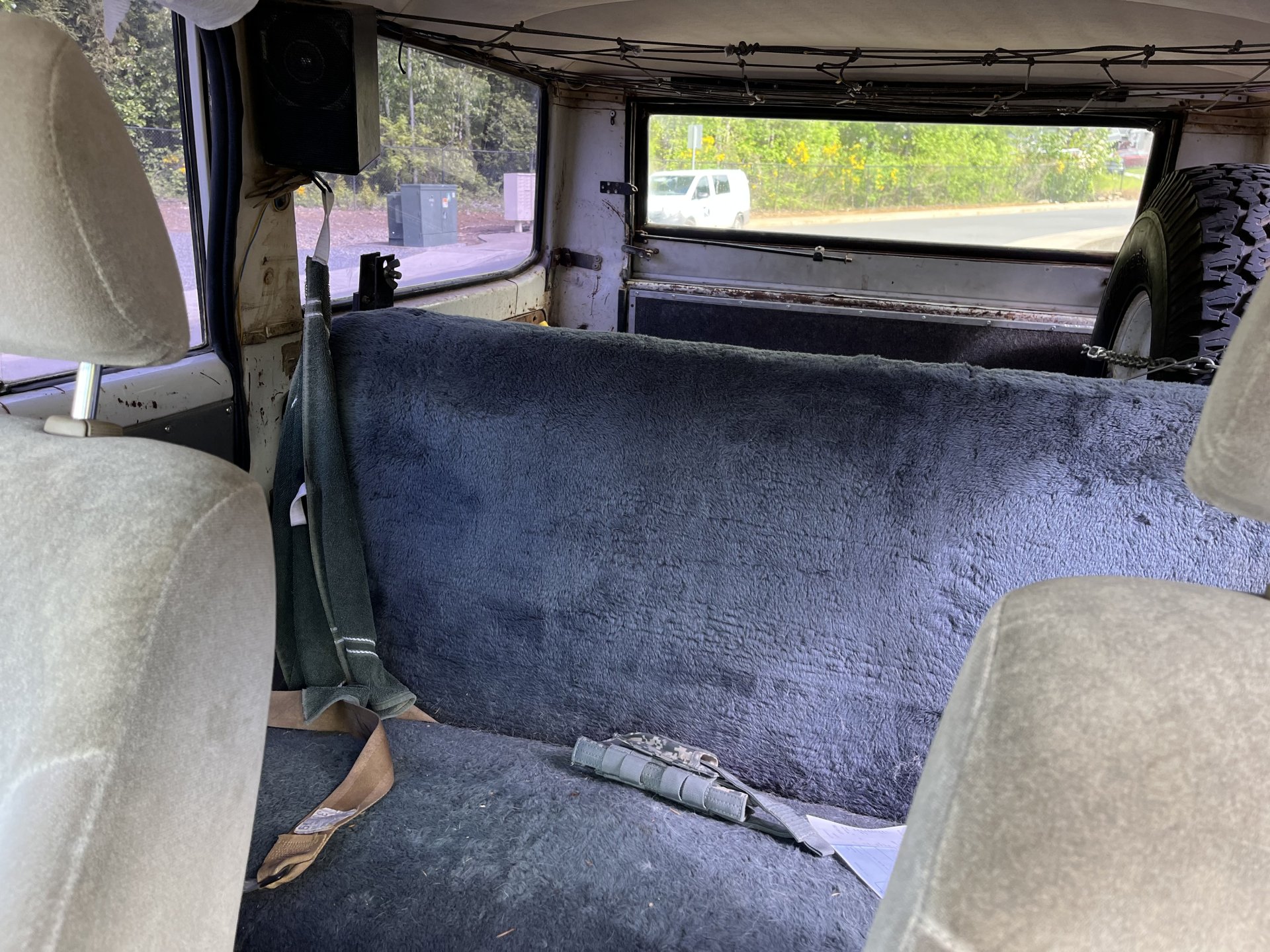 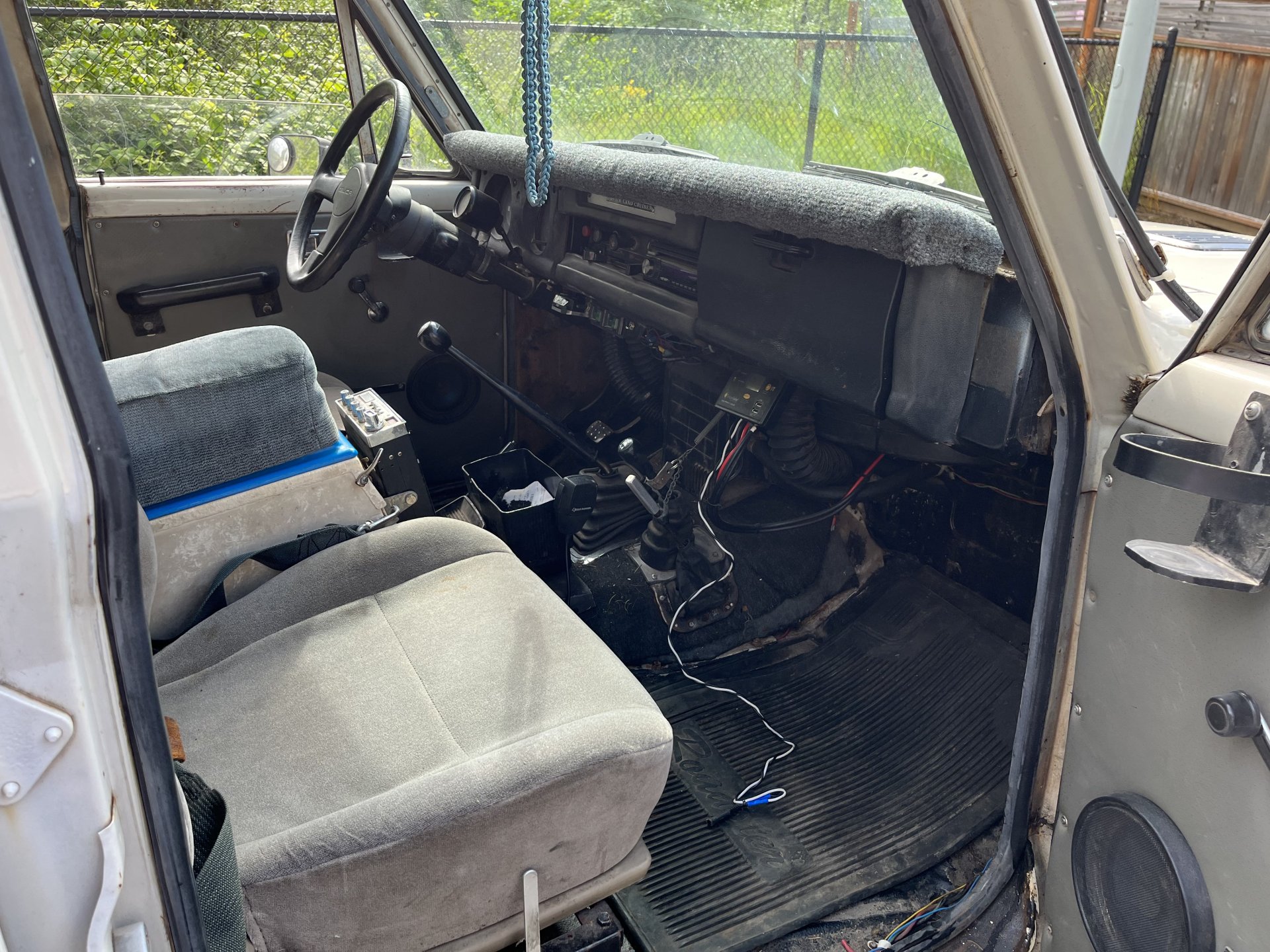 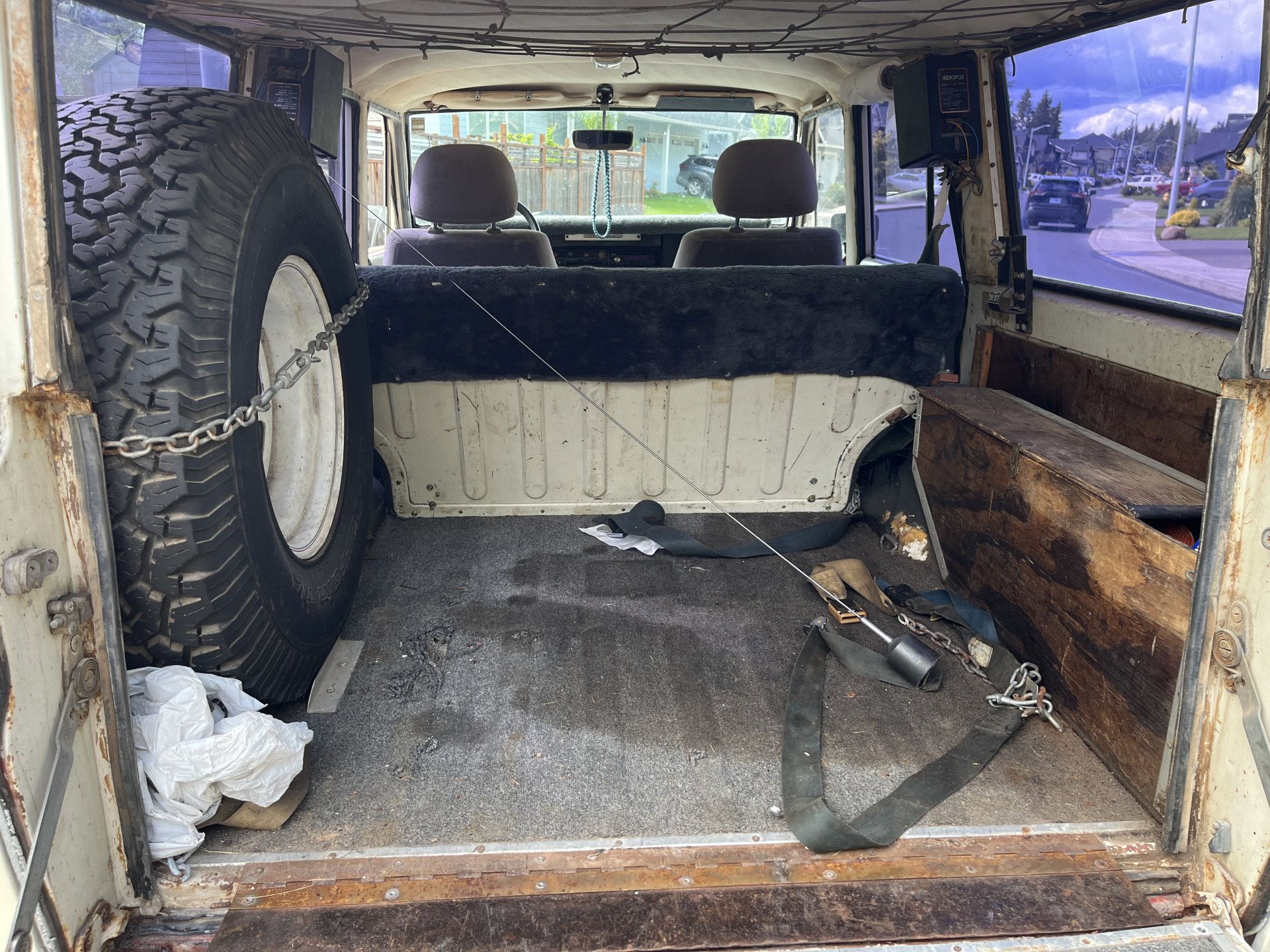 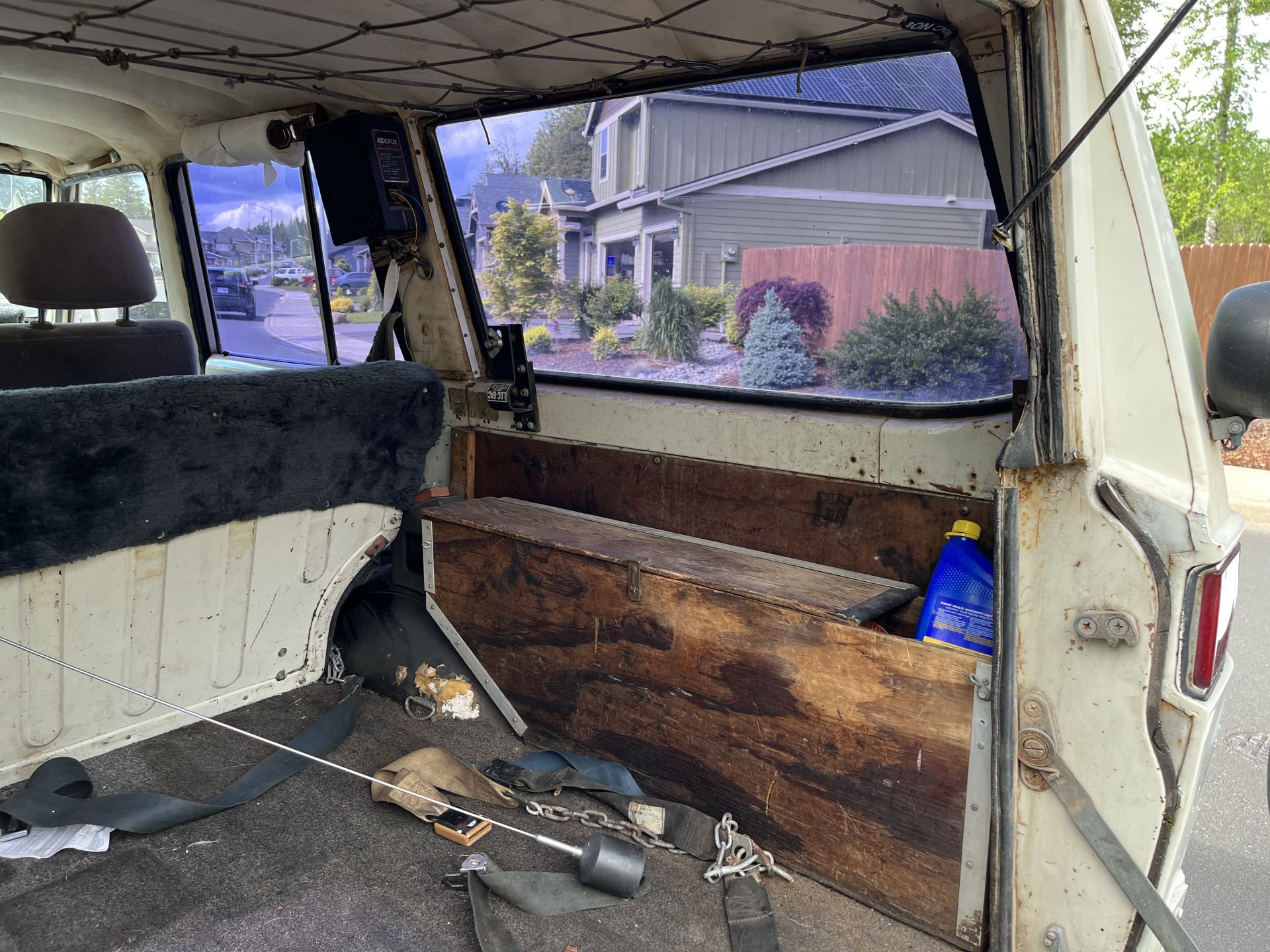 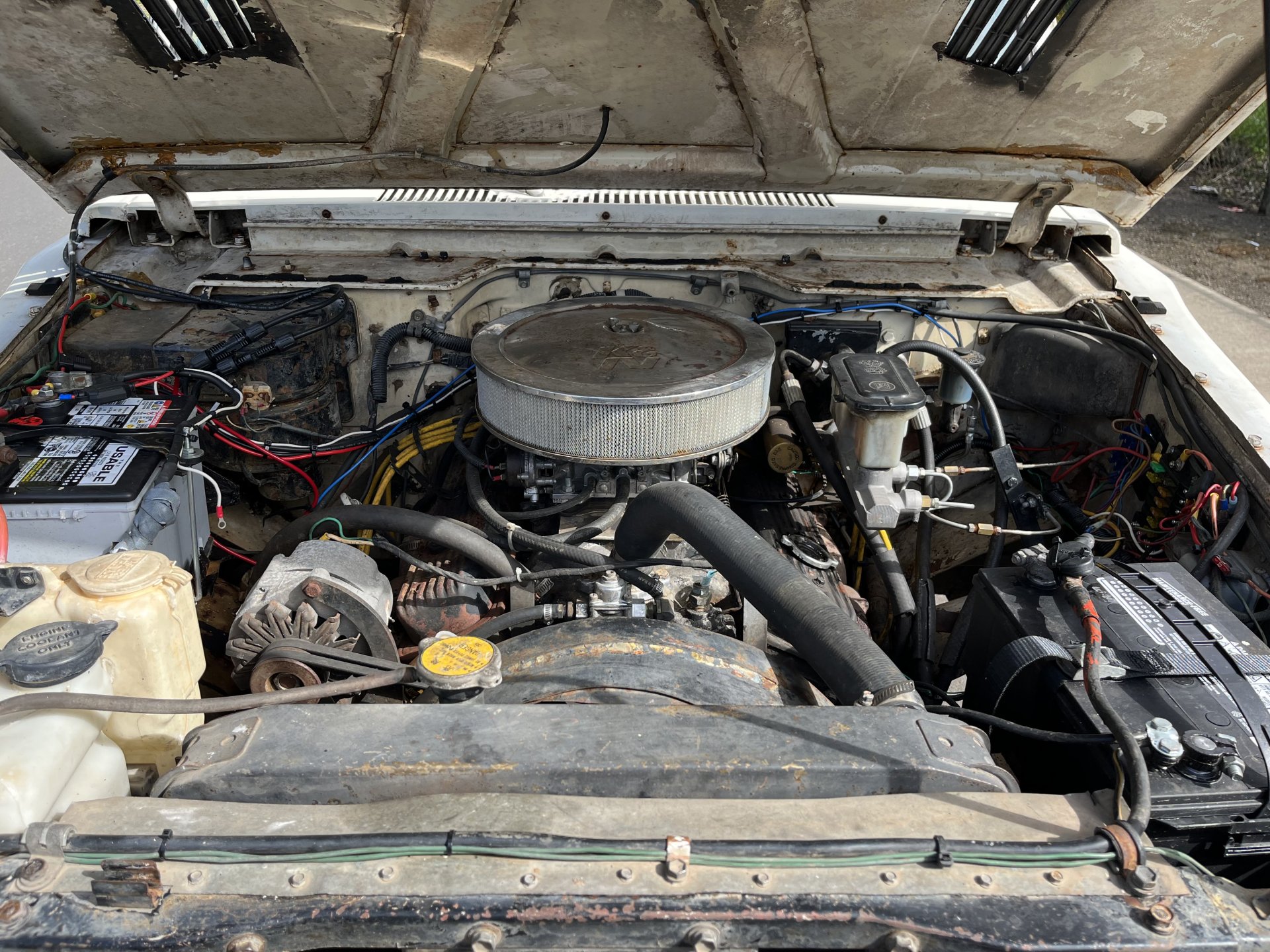 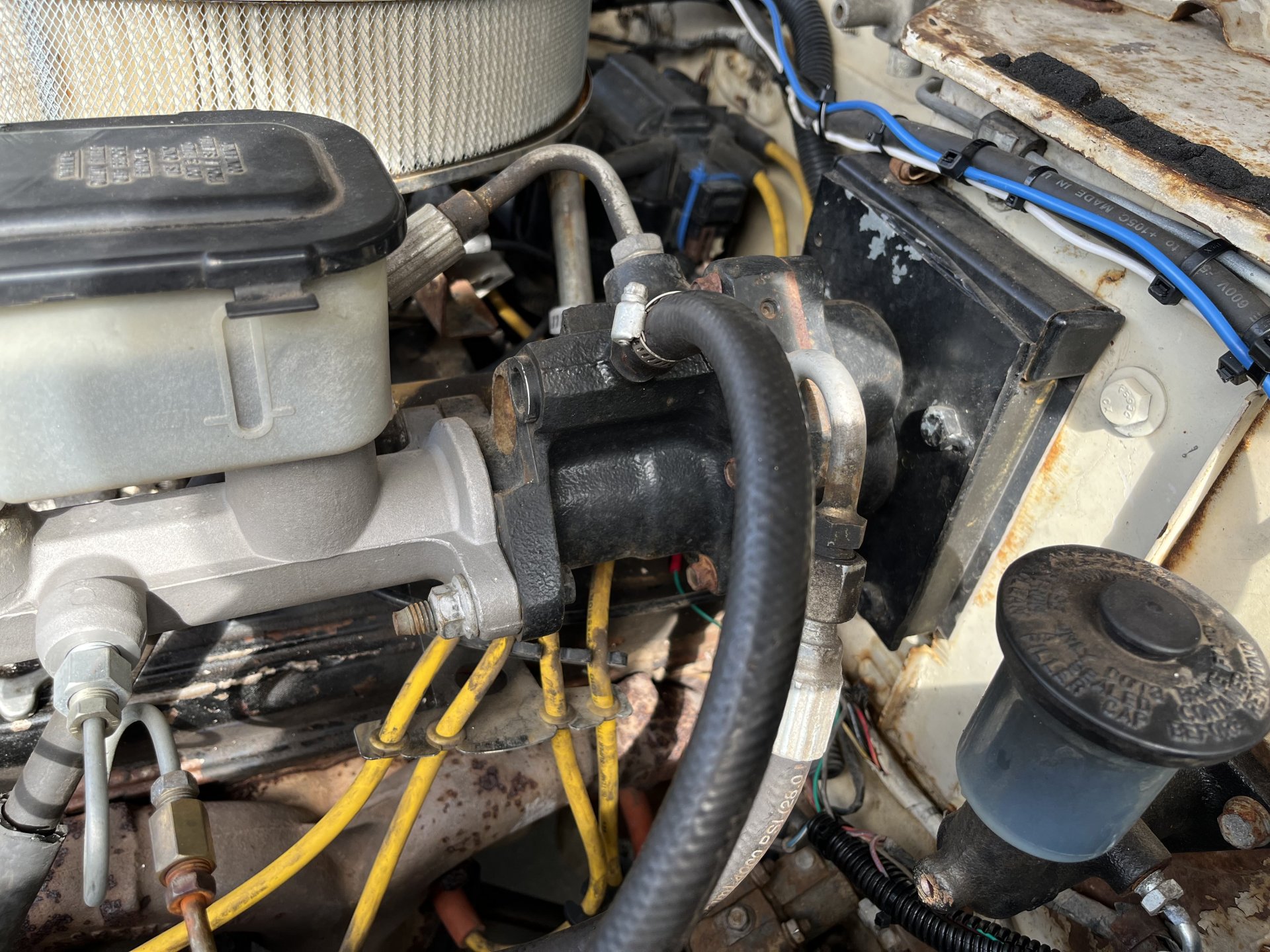 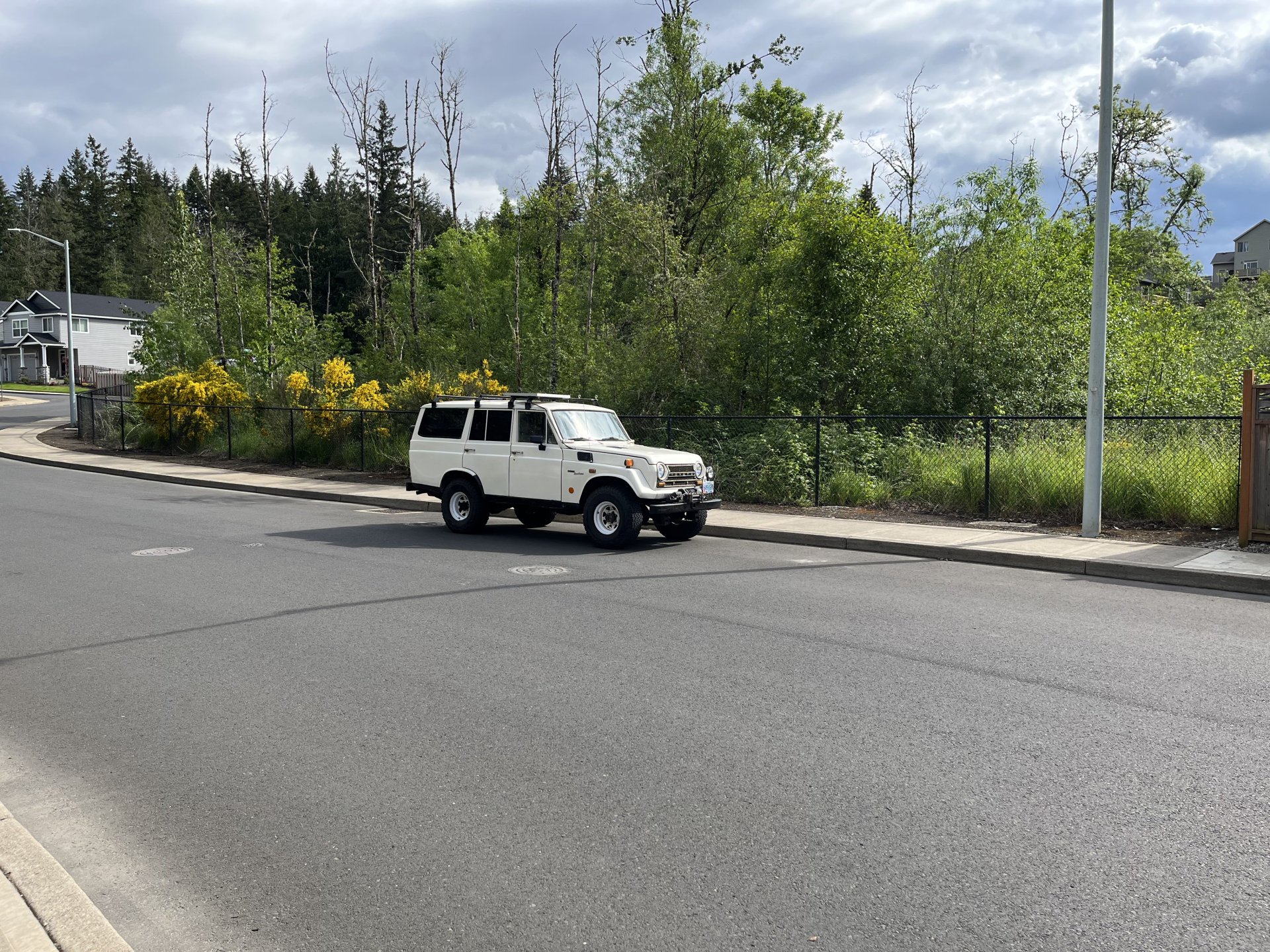 I have a good kidney available.

very cool 55
You must log in or register to reply here.